What equality really means: An Asian-American take on affirmative action

In a system that is already rigged, it’s the closest to equality that we can get

It was sophomore year of high school and I was in fourth period Chemistry. As I painstakingly measured out the precise amount of sodium chloride needed for our riveting “Solubility of Salt” lab, I looked around and realized that all three non-white students in the class happened to be in my lab group. I then joked that we were the “Foreign Table”– I am Chinese, Gracie* is Korean and Irene* is Mexican-American.

From there, the conversation shifted to instances in which we had been treated differently by our teachers and peers because of our races. As I complained about how teachers always assumed that I was good at math and science, Irene suddenly chimed in:

“Well, at least they assume you’re smart. When I walk into a classroom, teachers automatically assume I’m dumb or will cause them trouble.”

At first, I was taken aback. Growing up as a Chinese immigrant in rural America, I had always felt acutely aware of racism, from the bullies who called me “chink” on the school bus to the countless strangers who were surprised that I spoke English. But, for the first time, I began to see race from a different perspective. It occurred to me that although Irene and I were both women of color, we have had very different experiences, and the challenges that Irene faces as a Latina woman are often uniquely hindering. 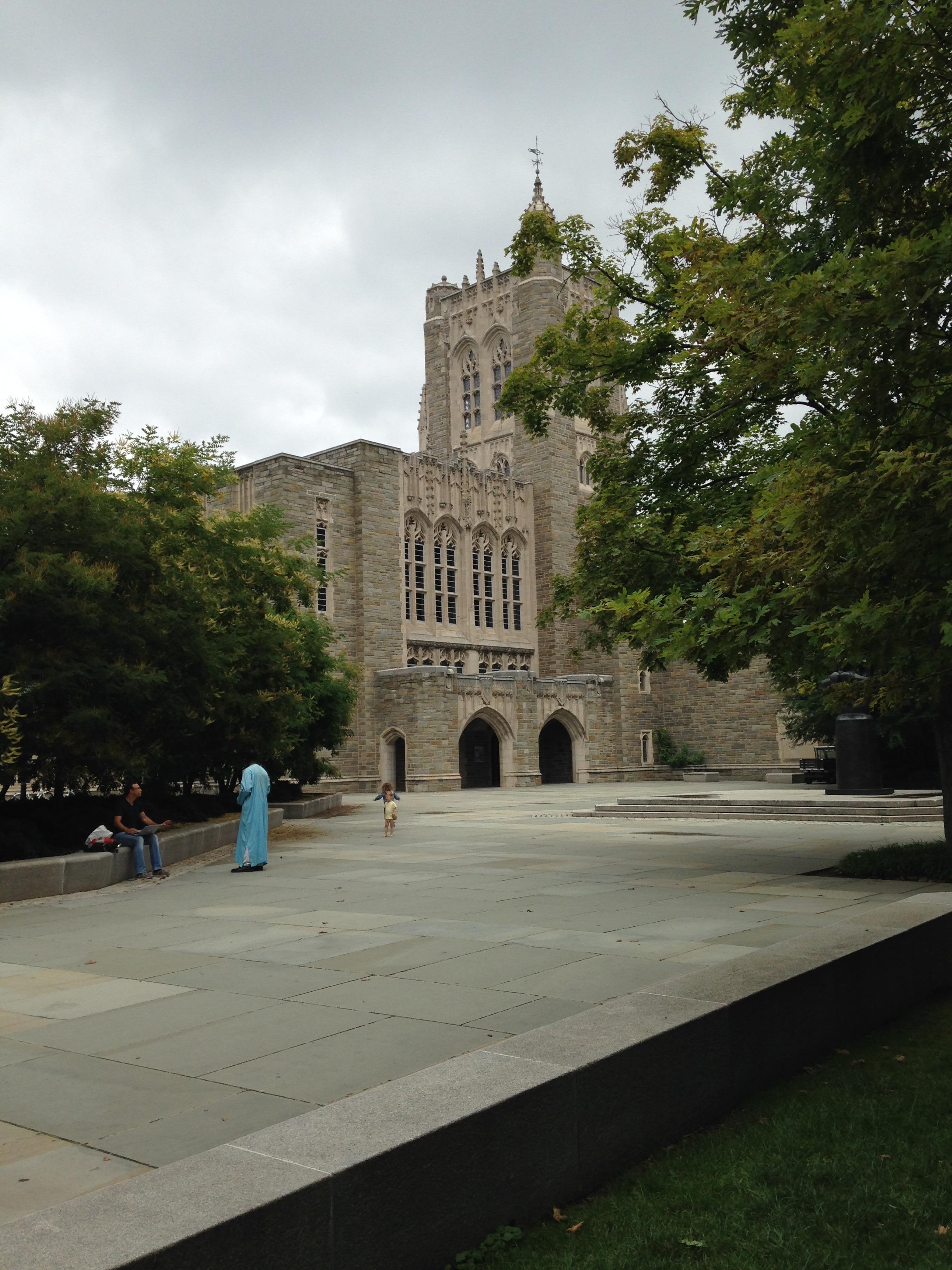 Just two days ago, national news outlets reported that the Trump administration has plans to redirect resources from the Justice Department to sue universities over affirmative action policies. In justifying its push for universities to abandon a race-conscious approach to admissions, the ideological right often points to how such a system can lead to discrimination against Asian-Americans.

This has left the Asian-American community largely divided. Although some continue to support affirmative action, many agree with conservatives that it systematically disadvantages them on the basis of their race, blaming affirmative action for their rejections from top universities. In my experience, it’s not uncommon to hear Asian students who were not admitted to the schools of their dreams proclaim, “If I were black or Latino, I would’ve gotten in.” 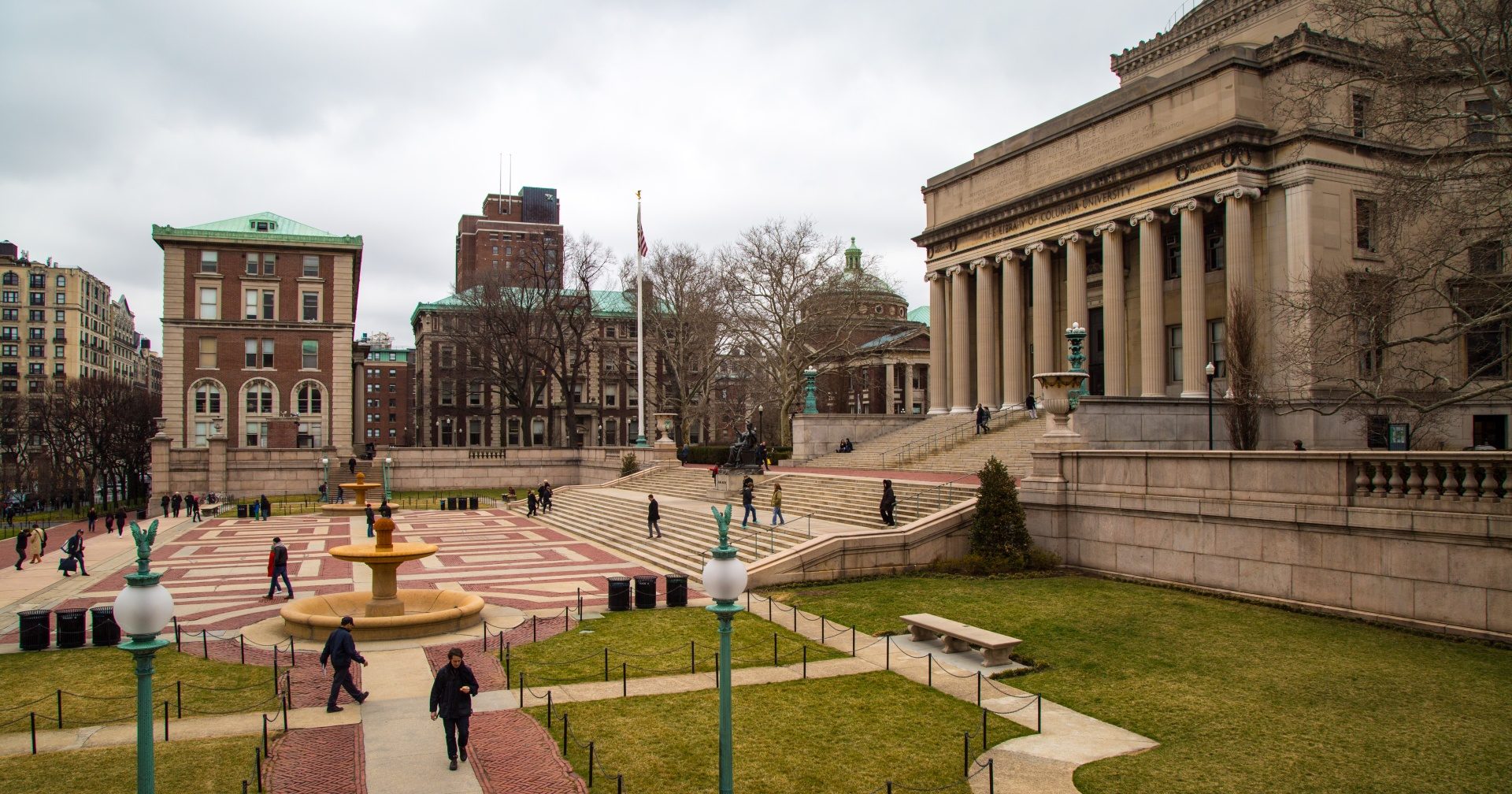 Yet, when making these claims, these students fail to consider the numerous benefits that they have received precisely because they are not black or Latino.

According to a study published by researchers from Northwestern University, stress from racial discrimination has empirically contributed to lower academic performance from black and Latino youth in comparison to their white counterparts. A separate study from the Harvard Educational Review has shown that the SAT verbal test is designed with an inherent bias against African-American students. And according to the US Department of Education Office of Civil Rights, public schools that primarily serve students of color have fewer advanced courses, gifted programs, and instructional tools than schools that serve Caucasian youth.

Indeed, my classmate Irene is not the only one who suspects her teachers’ unconscious biases may affect their beliefs about her capabilities. According to a study published by the Economics of Education Review, non-black teachers have significantly lower standards for black students than black teachers do. Research also shows that teachers are much more likely to contact the parents of black and Latino students who are misbehaving in class than the parents of Asian-American students who are displaying the same behavioral issues, based on their perceptions that black and Latino children are more likely to be troublemakers.

I do not intend to dismiss the discrimination that Asian people face in this country. The “Bamboo Ceiling,” a term describing the absence of Asian-Americans in senior management and leadership positions, is quite significant, as Liza Mundy explains in her article for The Atlantic. Asian-Americans are also subject to harmful stereotypes, such as the Model Minority myth, which is used to justify racism against non-minority groups for their perceived lack of success. That said, Asian Americans do not suffer from the same subliminal biases and institutional barriers that prevent black and Latino people from succeeding at a young age, which is the reality that affirmative action in college admissions is responding to.

Rarely will you hear someone argue that affirmative action is the perfect solution to the lapses in the American education system. But even if you believe that affirmative action fights discrimination with more discrimination, it still remains a necessary evil. Until the day that we can eliminate the prejudices that invade our classrooms, the most feasible way to balance the scales is to make higher education more accessible to the students who are hurt most by these biases.

When white students cry out “discrimination” during conversations about affirmative action, they are complaining about a system that is almost always stacked in their favor. And Asian-Americans who support their claims are legitimizing a false narrative that ignores the unique challenges black and Latino students face in the American educational system.

In the end, being a minority in America is about more than just fighting for your own visibility– it’s about supporting the rights of other minority groups as well. We must stop labeling affirmative action as an attack on Asian-Americans, and instead recognize that it provides educational opportunities to those who need it the most.