Columbia ranked one of the top 20 schools in the world

We’re ahead of Penn but behind Yale

As if we needed reminding how great a school Columbia is, we have officially been declared as one of the top 20 universities in the world. 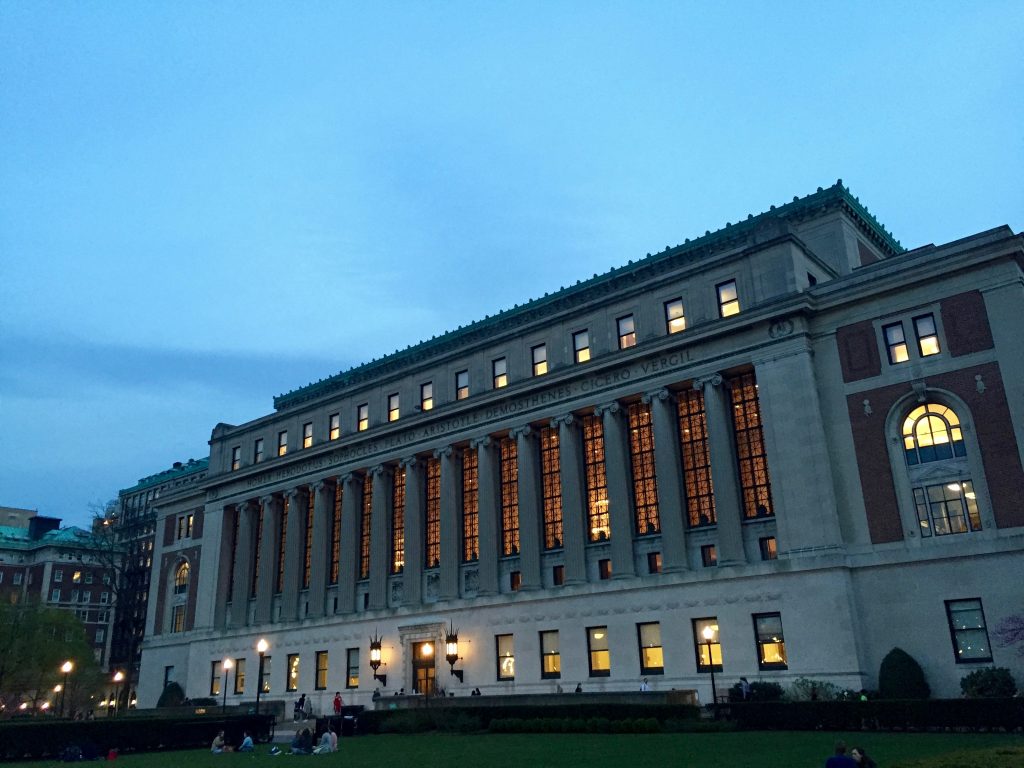 Beating our place of 20th last year, we also came ahead of rivals like Penn and Brown but behind Yale and Cornell. But The Wall Street Journal placed as as number one Ivy League this year. In the QS ranking Dartmouth came in at just 169th!

MIT, Stanford and Harvard all took the top spots for another year running.