U up? An oral history of Columbia fuckboys

He asked me: ‘Are you in a sorority?’ and when I said no, he left immediately

Last semester I was walking from Amigos to Mel’s with a group of people and saw two girls literally throwing themselves on this Columbia guy. When he picked one of the two girls to pay more attention to, his BFF jumped in like a hyena for the leftovers. Just like that, the two best friends went between one girl and then the other.

Once at Mel’s we sat down and one of the guys sat next to me and flirted with all he had, pick-up artist style. The girl who was initially interested in him was sitting in front of us. He began what he considered to be a heartfelt attempt at flattery: he said I was hot, straight-forward (who knew that was even an attractive trait!), asked for my number, etc. About three minutes into the conversation the guy asked me: “What do you think about threesomes?” Not having received the answer he was probably expecting, the guy moved back to the girl who was sitting in front of us and started aggressively making out with her. He did not even wait for me to leave his field of vision and the girl who was initially after him didn’t really seem to mind that he openly flirted with me in front of her. Before leaving Mel’s, I stopped by the bathroom. Turns out they were having sex in the stall next to mine – no joke.

This all got me thinking about the unique specimen of the Columbia fuckboy. In the name of ethnography, here are a few stories, conversations and Tinder screenshots sent to Columbia gals who were blessed to encounter some of our grandest fuckboys. 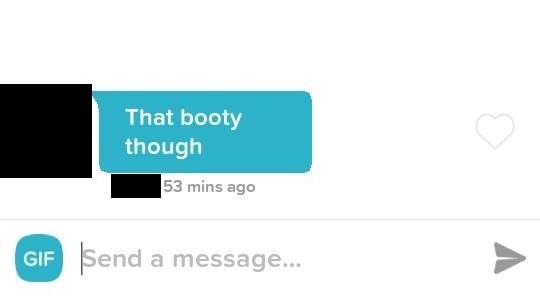 “At a frat party I was talking to a guy who said ‘I’ve seen you in class, you are one of the prettiest girls I’ve met’ and then we kept talking. Then he said ‘wait a sec I have to give something to a friend’, I turned around and he was making out with a girl. It took him five seconds!”

“One time at Mel’s I was talking to a guy and he asked me ‘are you in a sorority?’ when I said no, he left immediately.”

“I used to live next to a guy who had sex with different girls every night and by the end of the semester I was able to recognize what girl was in the room with him.” 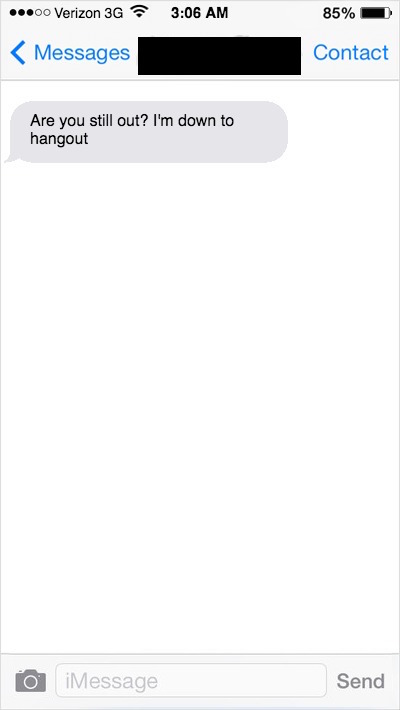 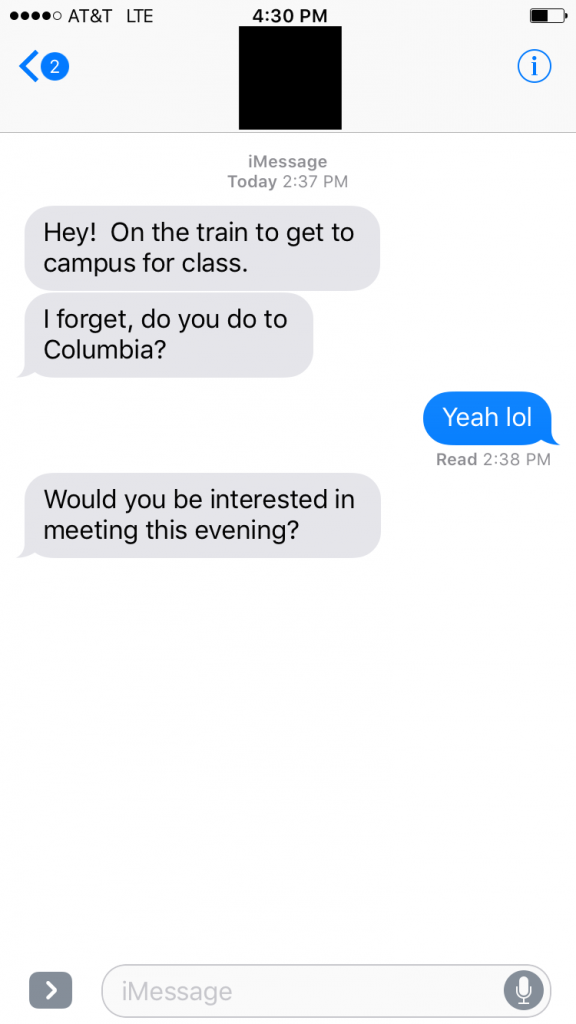 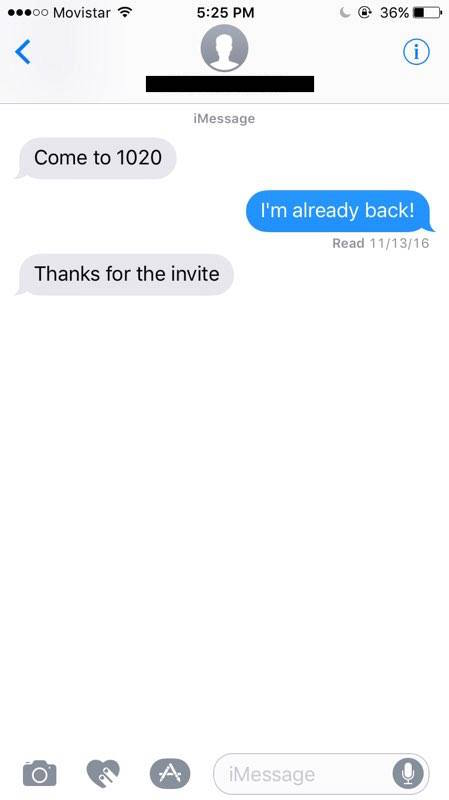 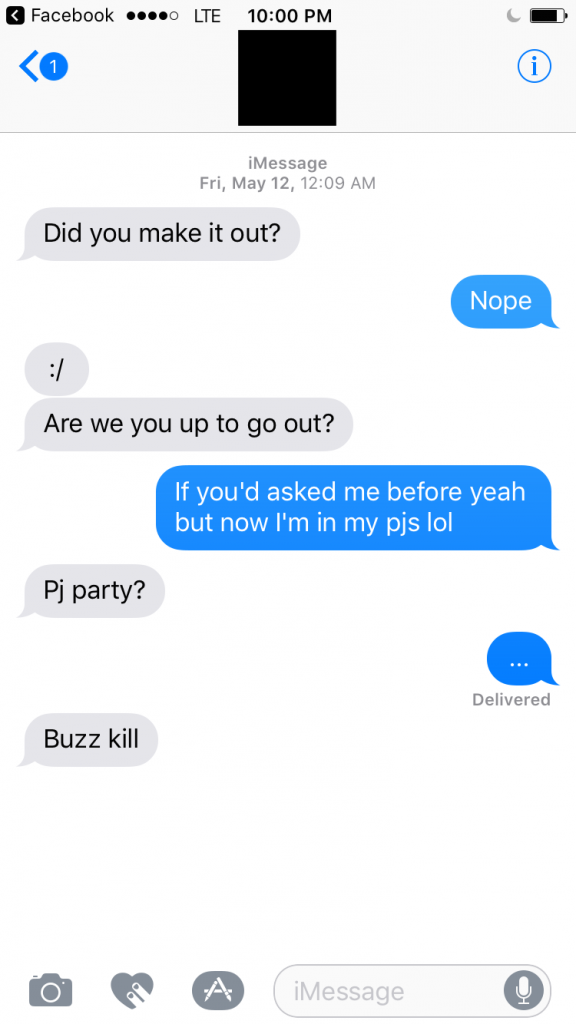 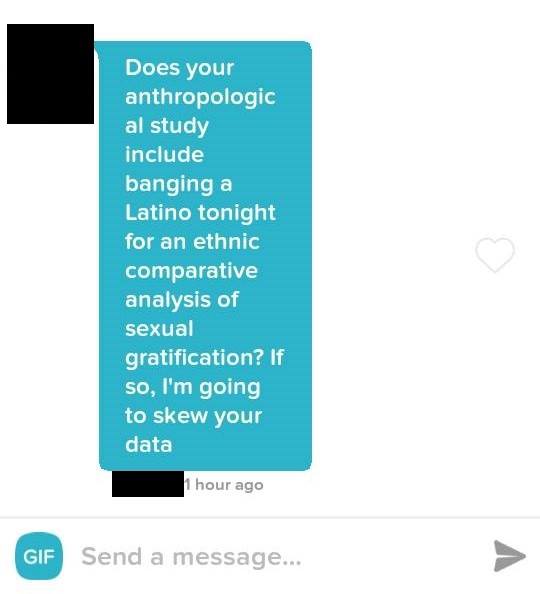