‘I fell in love with Columbia’: How a high schooler from the Philippines got into her dream school

Jessica Cuadro’s mom cried tears of joy when she heard her daughter got into Columbia last month. Once a public high schooler, Jessica, an 18-year-old from the Philippines, responded to an ad in the newspaper for scholarships to the International School of Manila – and got in. A Sociology major hopeful and the daughter of a policeman, she told us how she reacted when she receiver her offer to Columbia. 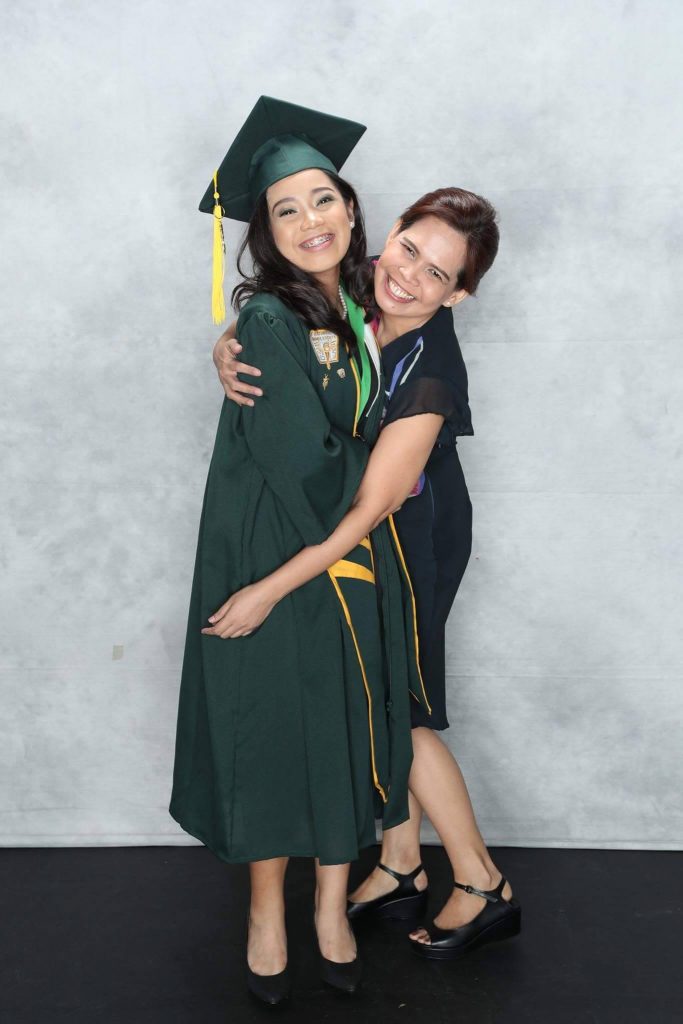 Jessica with her mother at her high school graduation

My dad is a police officer and my mom stays at home. I also have 12-year-old brother that I hope will also study in the US (he’s much smarter than I am). Actually here in the Philippines we have specialized high schools that are public and free but you need to take and entrance exam to get in. I was in one of these high schools that was dedicated to science and back then the Philippines didn’t have the K to 12 system so I would have finished and started working earlier to help my parents. We found an ad for the International School of Manila scholarship in the newspaper. I was in the right place at the right time. I decided to give it a try and I got the scholarship! My family had to have a discussion over if I was going to spend five years in high school going to ISM which follows the K to 12 system. In my first years at ISM I was pretty scared because it was such a dramatic shift from what I was used to. We used to have blackboards and plastic chairs at my old school but in ISM everything was very big and nice. In my first year I didn’t open myself up to people, I was very shy and very self-conscious.

I applied to Columbia Early Decision and to the University of Chicago Early Action. Before my junior year, ISM paid for a college tour. I had never been to the United States. We visited all the big Ivies. The tour guide and one of my mentors pulled me aside during one of the tours and said: “You like reading, you should go for Columbia.” I kind of set it aside because it was a big Ivy League school with a very low acceptance rate and I thought I would never get into it. When we had to plan our college applications I did some research on the colleges I had visited. I was really captivated by the historical component of the Core Curriculum and the Art and Music Humanities program. I then sent a long email to my counselor saying basically that I thought I probably wouldn’t get in but I still wanted to give Columbia a shot. 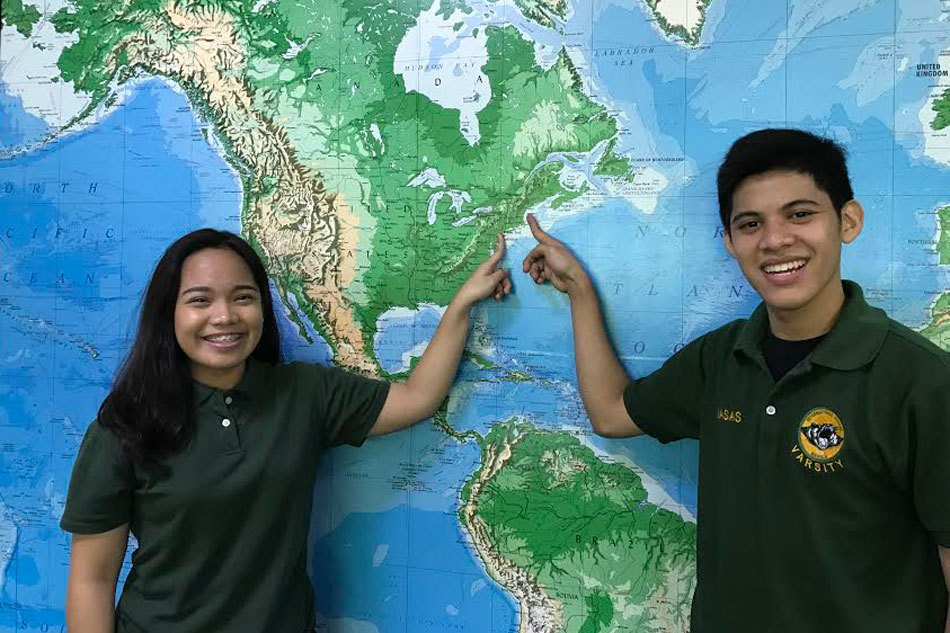 What was your parents’ reaction when you got in? Were they proud, shocked or sad?

Here in the Philippines everyone dreams of studying in the United States. Although my parents supported me throughout my college applications, I don’t think they’ve actually come to terms with me getting into a big school like Columbia. My mom was really emotional. Every time someone asks them how they’re feeling about me leaving, they tell them that they themselves moved from the province to Manila. They’re worried about me living on my own but they’ve very excited for me as well. 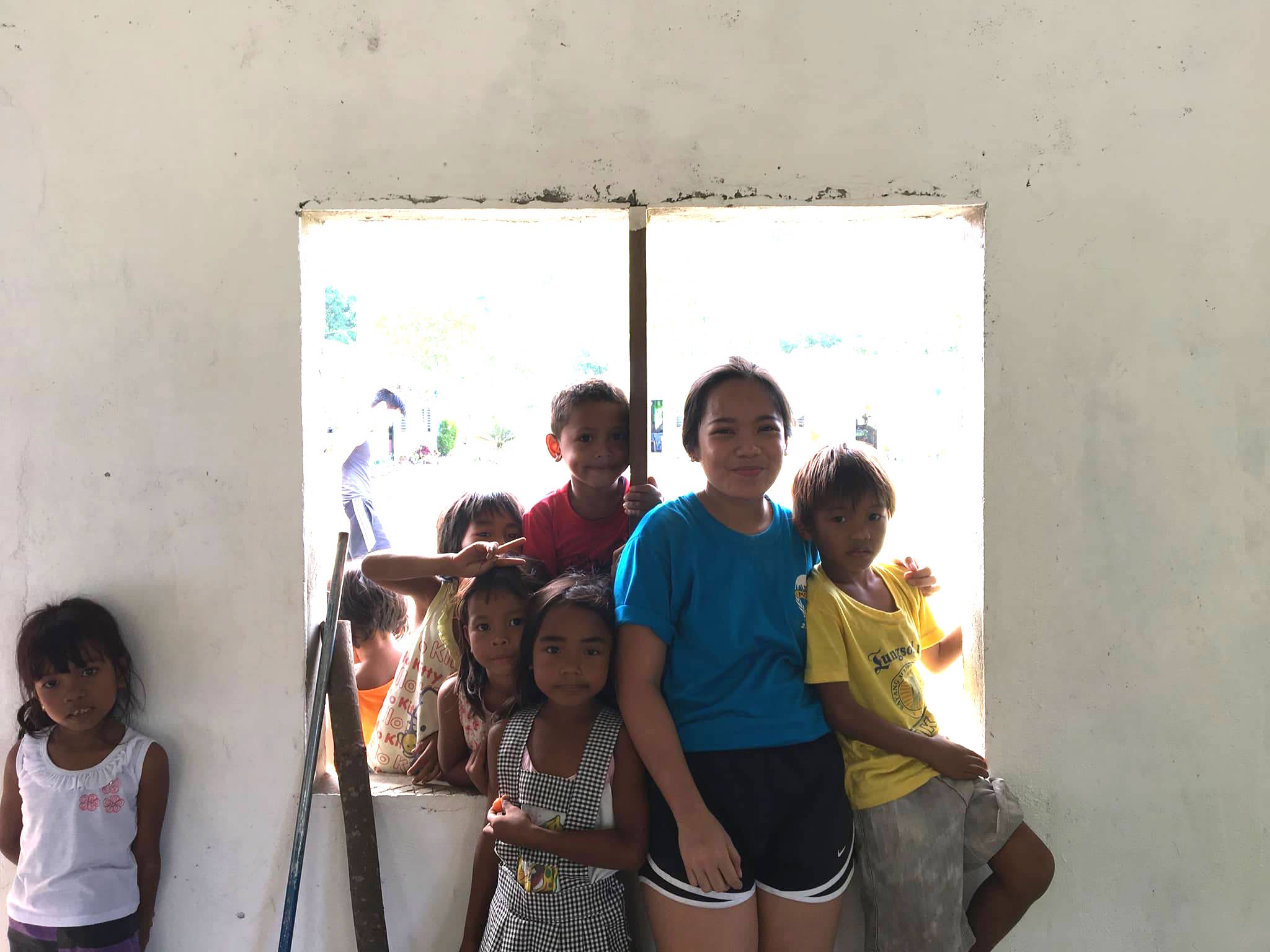 Tell me about your life as an 18-year-old student living in the Philippines under the new political regime.

The current political situation is something I have to keep in mind, especially because things have escalated in the past weeks with what has happened in Mindanao. There is a lot of talk about ISIS infiltration in the Philippines. There is martial law in the southern region of the country. It is scary but also strengthens the idea in me that I have to work hard and study hard to come back to change what is happening in my home country.