Apparently all it takes is being a champion disc golfer

High school senior Alex Siegal was devastated when he found out he got waitlisted for his dream school, Columbia. To stand out from the rest of the waitlist, the Florida teen got creative and filmed a sitcom-worthy YouTube video to plead his case. Incredibly, it worked. We spoke to him for a behind the scenes look at how he made it.

What was your reaction when you found out you got into Columbia? 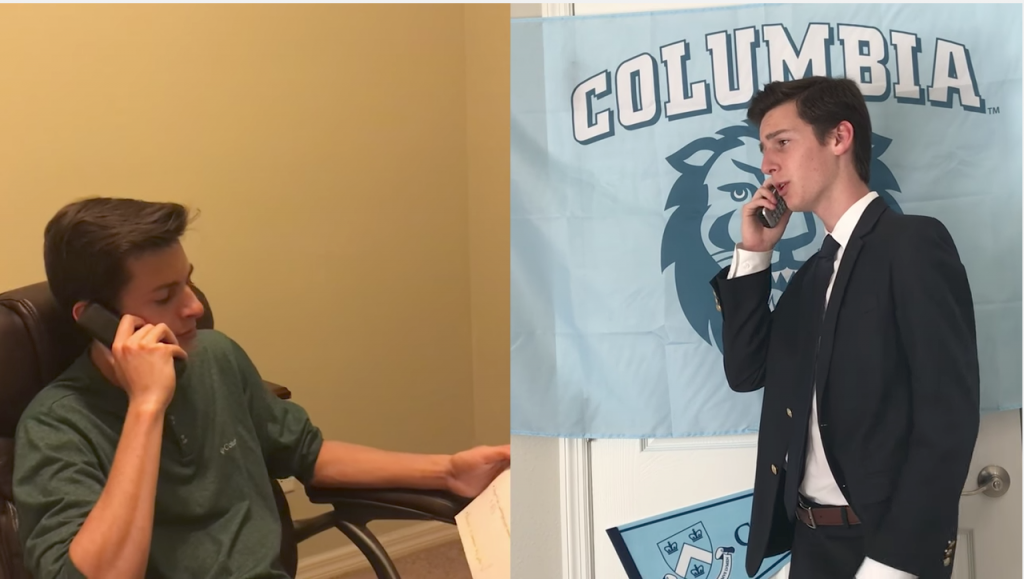 When you made the video did you intend on the admissions office to see it?

Yeah, I sent it to them. It was designed for them to see it.

When you found out you were on the waitlist, why did you decide to make a video?

I was pretty disappointed. In my opinion I was a very qualified applicant as it was, but I’m competing with a lot of really tough people at my school this year, so I didn’t make the cut. I was kind of despondent. But what was really is nice is my friends came in and picked me up. It was actually me and two friends of mine sitting in a park right afterwards that one of them decided to look up on Reddit “how do people get off waitlists?” And then from there we put together a basic concept for a video.

What makes Columbia so special to you? Why make a video for them?

I mean, it was one of my three dream schools. The other two were Yale and Princeton, but those were out. I really like New York City; I think that’s kind of my character. And obviously I like the academic rigor, the connections, everything the school has to offer. But definitely the New York character I identify with. 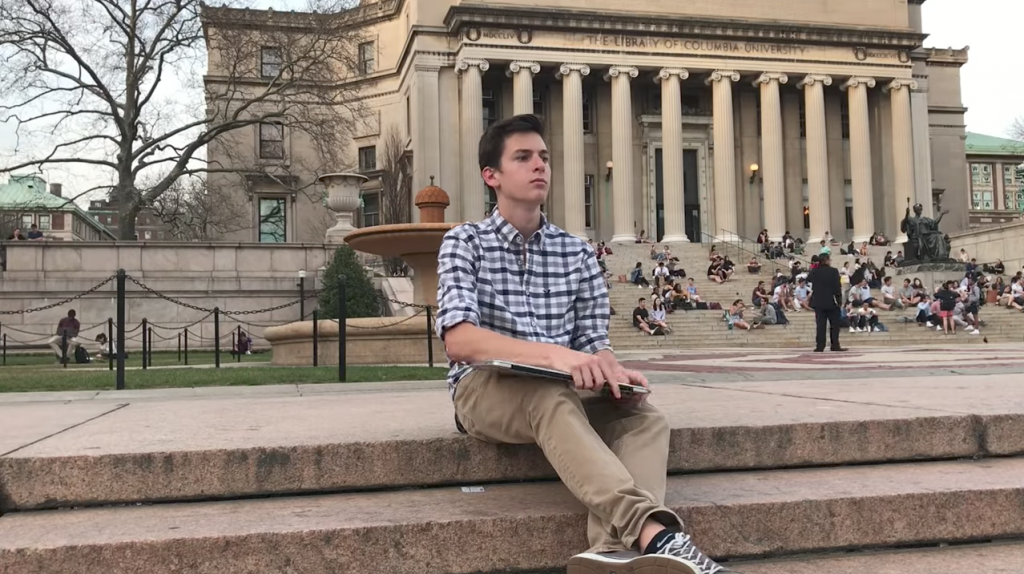 How did other people react to your video?

They were all really supportive. People were a little bit surprised that I had put in the effort, but they all said it was good. And I guess the admissions office agreed. 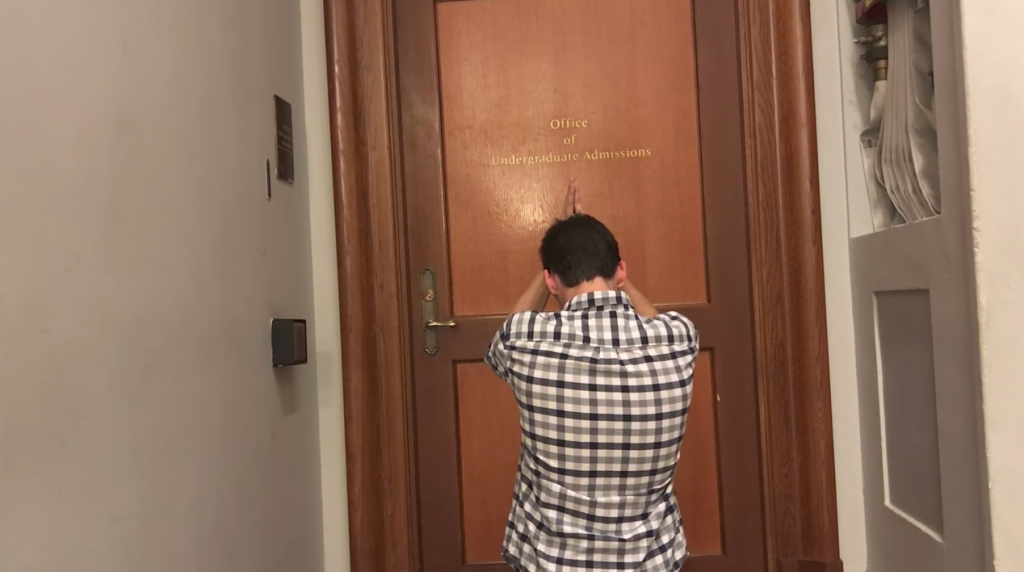 What’s your advice for other people who get waitlisted?

Just do something unique that demonstrates your personality, your character, and that would make the school want you. Don’t give up hope. This was something I did that, yes, it was unique, but it was also just a supplement to better grades, a solid waitlist essay, and a lot more behind the scenes.