Seven Columbia students passed away this academic year. And this semester, three died in the space of a week. As many ask what steps the university is taking to prevent further tragedies, Matt Soto, a former Columbia student, has spoken out to demand improvements in mental healthcare. A Class of 2016 member who left in his junior year, Matt wants to spark discussion and advocate for better resources for students in need. Here’s his story. 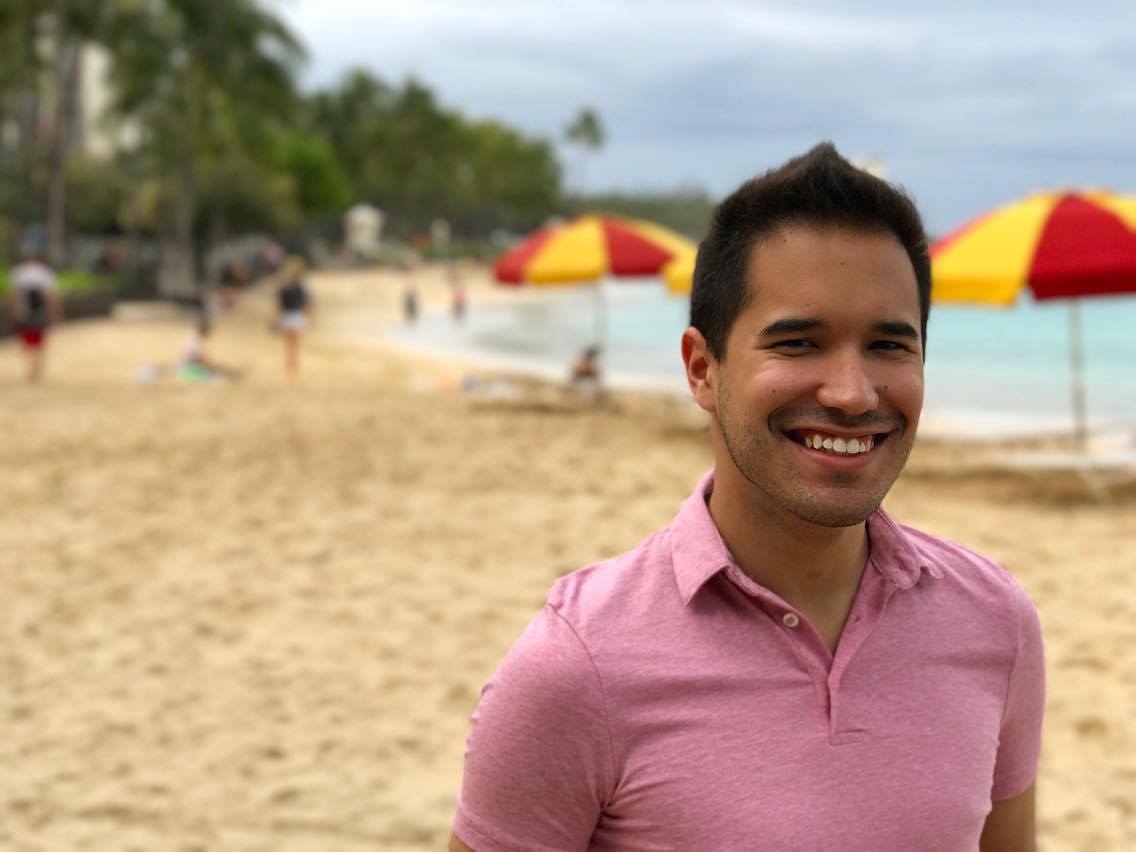 When I was a sophomore, a campus counselor couldn’t make time to see me because I wasn’t “actively suicidal.” I was in my dorm sitting on the floor praying I didn’t have to exist anymore, willing myself to not exist. I was indeed suicidal, just moments away from snapping, and that counselor should have been able to recognize that. I left Columbia at the start of my junior year after multiple hospital visits and I never went back. A relationship is a two way street and perhaps I didn’t invest the right parts of myself in my time at this school, but I was failed by a school that has more than enough money to improve its lacking resources.

I come from a very small, low-income town in upstate New York. I was accepted to Columbia and my freshman year was pretty difficult. I told myself that it wasn’t anything unusual – the normal freshman experience is not easy for anyone. Columbia, while they love having diversity, they couldn’t offer the resources to someone whose background is different to others. They put you in with everyone who went to these really high end public and private schools, who have a lot of money. I was never from that background. Sophomore year, I came out of the closet, things were difficult and I told myself that’s why I was having a hard time, because I just wasn’t comfortable with myself yet.

My roommate would say I was being negative, hurting myself and not allowing myself to be happy. I ended up having a mental breakdown one night – he stayed up with me. He was really supportive. When I woke up the next morning and couldn’t get out of bed, he said: “You need to get help.” So I went to the hospital, and only stayed a couple of hours. But it was something I needed to do – at the time I didn’t really know what it meant to be suicidal. 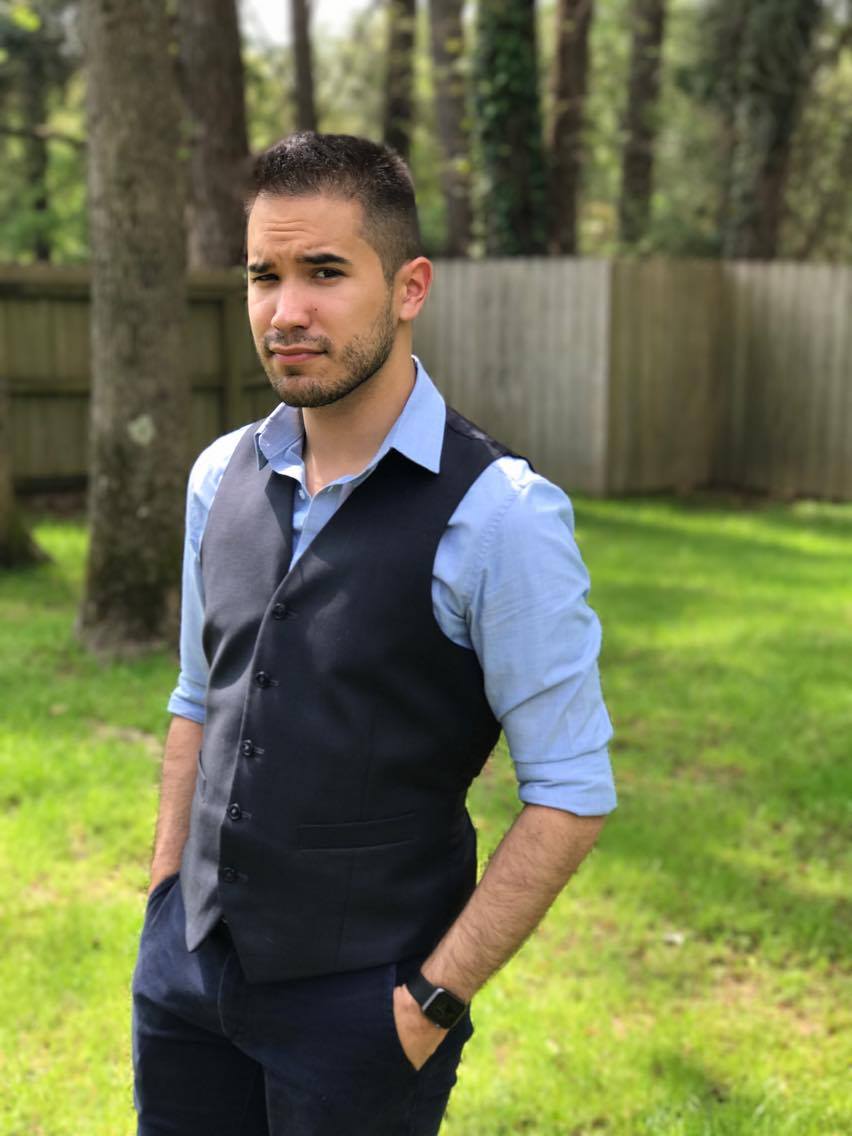 I didn’t recognize myself as being suicidal, I thought I was just having a hard day. I said I felt like George Bailey from It’s a Wonderful Life – it’s not that he wanted to hurt himself or kill himself, he wanted to not exist and felt that it would be better for everyone else if he was gone. I didn’t want to actively harm myself, I just wanted to not exist anymore. It wasn’t until much later that I knew it wasn’t necessarily less serious than being suicidal. As time went on it became a more active feeling.

I had reached out to Columbia’s mental health resource. And immediately they delved right into family, and my history and my counselor said I wasn’t experiencing anything unusual. It felt very invalidating to be told that my problems were similar to everyone else, so I didn’t have to worry. I ended up receiving counseling and therapy at the hospital near the school and I was treated for depression and anxiety, and later I was formally diagnosed with borderline personality disorder. It’s something that was developing over time, it’s not like Columbia gave me this. But the culture of Columbia exacerbated it. It made it worse and didn’t give me resources to cope with it. 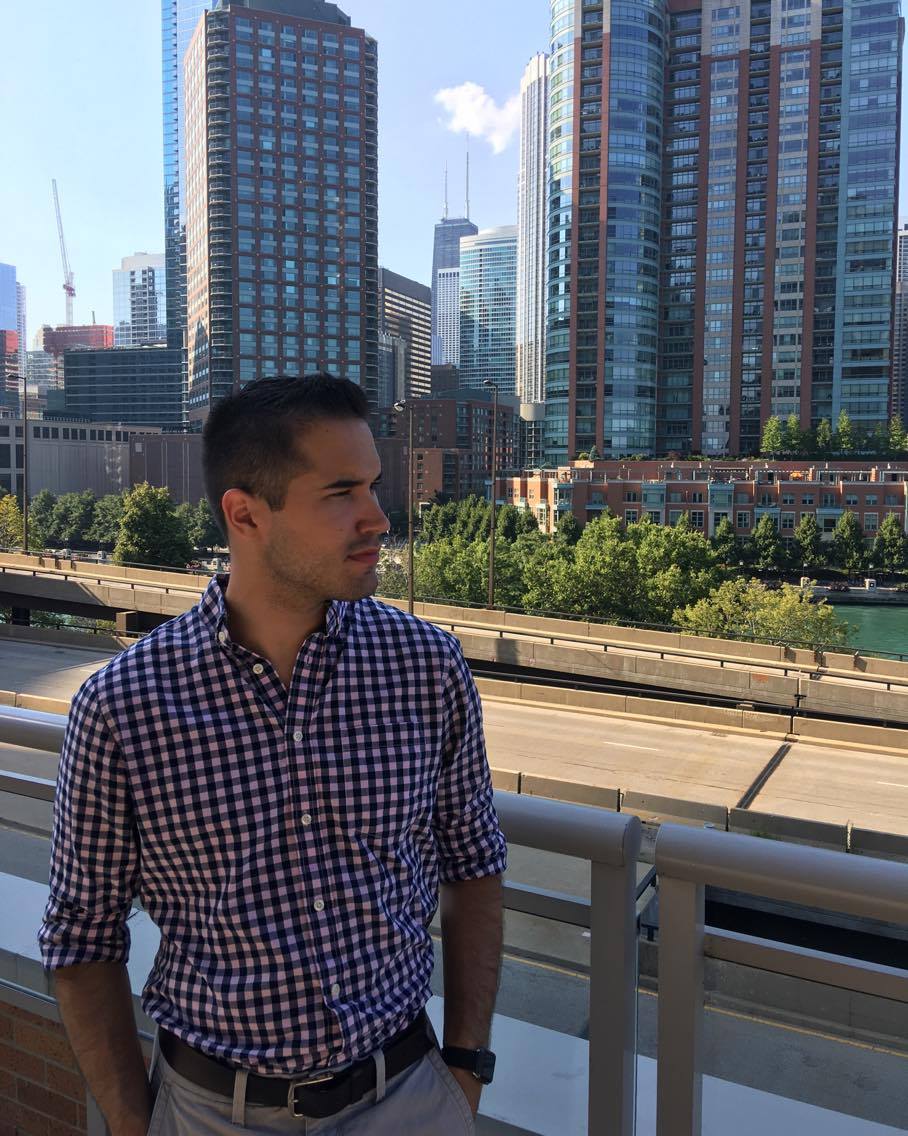 Junior year, I had an incident where I was going to harm myself and I ended up taking a leave of absence. After talking with my advisor, she said I should take some time to take care of myself. “Columbia’s not the place I feel you should be,” she told me. I didn’t feel it was the right school for me and neither did she. So I took two years, which is the length of time you’re allowed to take – and after being gone that long, I formally withdrew. I didn’t feel like they had changed enough in their policy to offer the support I needed. Clearly I’m not the only student that felt that way. It’s something I’ve been very open about, and I’ve had classmates from Columbia reach out to me while in school and after to talk about their experiences and ask for help.

My first day at Columbia, we had a freshman who committed suicide that very first day. It had a huge impact on students who didn’t know how to cope. In theory it’s all about the lack of resources – Columbia doesn’t have enough counsellors or support to give students. That’s why when I first went, they downplayed my issues to weed out the people who seriously need help and those who don’t need help right then. Of course, that’s actually quite damaging – it invalidates people who do have a problem that’s just going to get worse. It means they won’t trust Columbia to offer them help. Seven people have died at Columbia this year – students will think that if Columbia couldn’t help them, then Columbia couldn’t possibly help me. 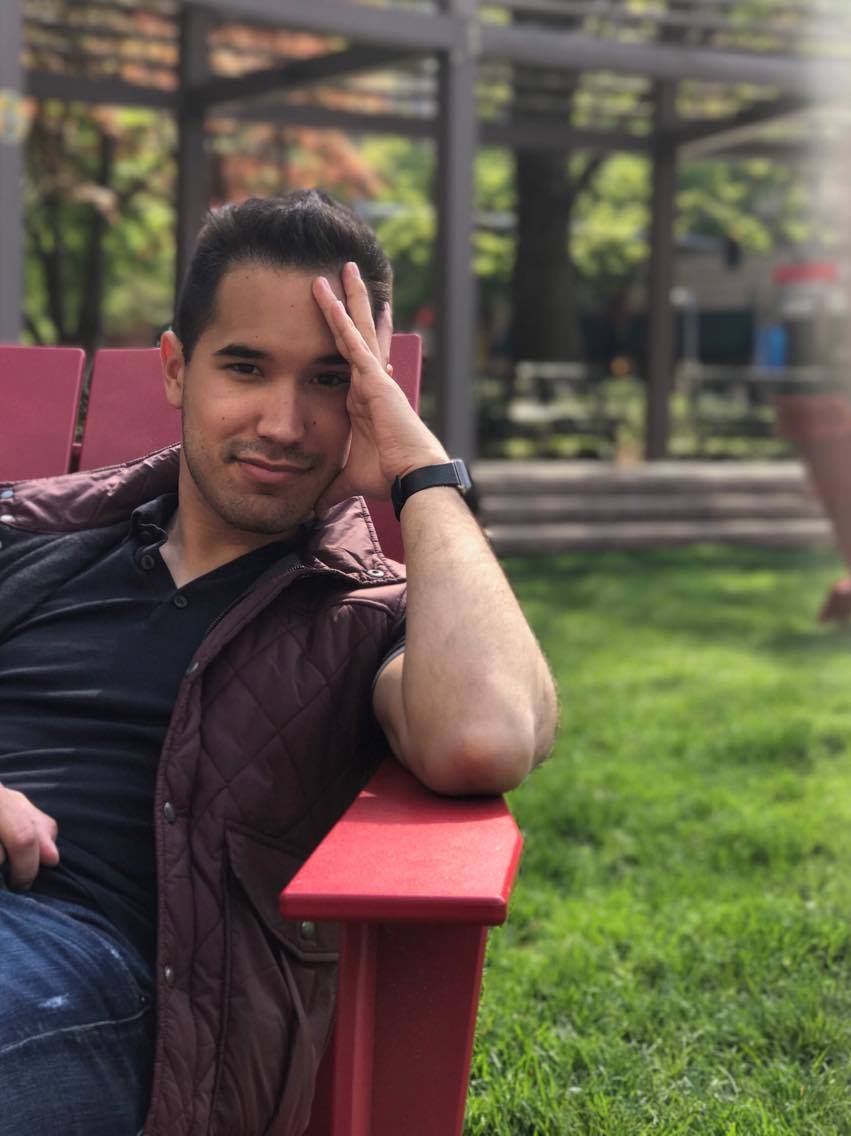 It’s easy to say, “I wish there were more resources.” And of course, that’s the goal. It is frustrating – Columbia is a large institution that has enough money to deal with this. They just feel they don’t have to prioritize it compared to all of their other interests. But after this many incidents, it says something negative about the institution. Then again, I’m biased. I left Columbia. I had enough issues there to force me out. But I do feel they don’t take their students’ health seriously enough. They’d rather focus on academic achievement and success, they’d rather focus on that then the cost of students’ health and students’ lives. Those statistics don’t matter to them as much.

If you would like to contact Matt to discuss your own experiences about mental health in college, here’s his email.

If you want to get involved in the movement to improve mental health resources, click here.