Millennials are not my enemy: What it’s like studying at Columbia as an ‘angry old white man’

The narrative of the angry old white male has been used with great aplomb by millennials in anticipation of the inevitable demise of old white guy power. Currently, there are over 17 million unflattering internet references to angry old white men that lump them all together, as if they hold the same position for the same reason. While I have not read them all, the truth is that just reading one of them is enough to convey the most salient points.

The angry old white man is usually depicted as a hate filled nationalist, and has neither a college degree, nor great intellect. Sadly, in many cases, this is an accurate portrayal. Nevertheless, the millennials and journalists who have embraced this one size fits all depiction of the white Boomer generation have done a great disservice to our society by denying individuals like myself who are extremely unhappy about the future of America, but whose life histories divert sharply from the typical portrayal of the disgruntled white man the chance to convey their side of the story.

I am a college graduate, and graduated magna cum laude from Columbia University earlier this year, after a 37-year career in the music business. I am also an entrepreneur that spent $30,000 on two self-produced and financed ventures. I am currently divorced, but was involved in a three year marriage with an attorney who graduated from Columbia Law School. Moreover, many of my dearest friends and family members are members of the LGBT community, and I have participated in the LGBT Pride March as an expression of my solidarity. As a sociology major at Columbia, many of my classmates identified as millennials, and purported themselves to be the least sexist, least racist, and most future relevant segment of society. Many of them seemed convinced that the trifecta of capitalism, colonialism and old white guy power was responsible for a world that they considered unjust. 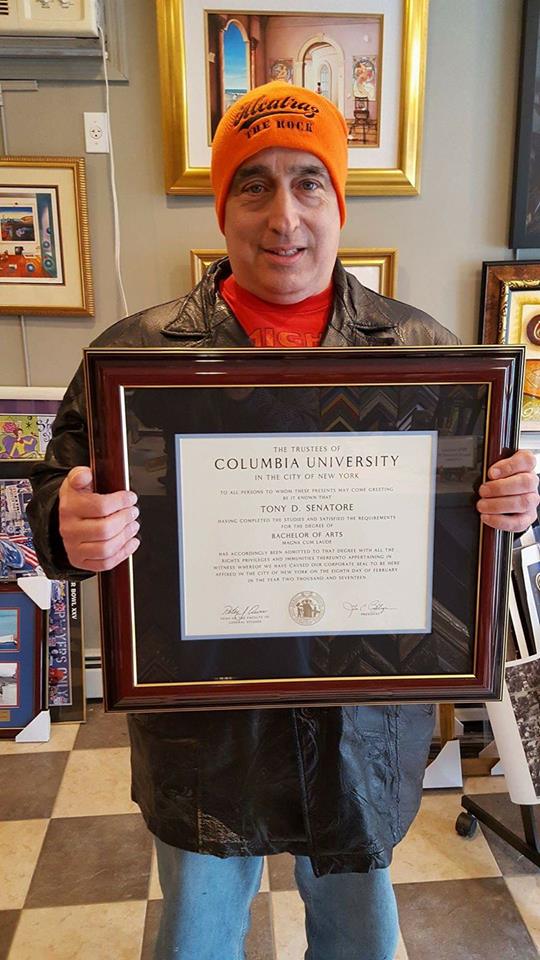 One of my professors suggested that the nomination of Donald Trump for President was destined for failure, thus putting an end to a generation steeped in “older ways of thinking,” as well as the end of old white guy power. In my indictment against today’s millennials, I do not want to resort to generalizations, and fully acknowledge that many of them are pro-capitalist, and agree with me in my view that whether we speak of civil rights or LGBT rights, the members of these groups once considered marginalized are much better off today than they were in the past. Millennials are not my enemy, but nevertheless, the way in which my philosophy diverges from many of them regarding what is best for our nation can be succinctly expressed in three areas:

First is a disdain for capitalism, and the view that an anti-capitalist stance is required for any aspiring activist, or college student concerned with social justice. Second is the view that some millennials hold that capitalism is sometimes desirable, but only when they can secure the funding necessary via crowdfunding technologies like Kickstarter and GoFundMe. Third is the disrespect that many millennials have for intellectual property laws, and their penchant to support the proliferation of pirated software. Piracy has turned the internet into a digital manifestation of Garrett Hardin’s Tragedy of the Commons, as individuals strip the internet of content financed by others. Of course, this is easy to do when you have never used your own money for an entrepreneurial venture.

The experience of living life, and my pursuit of autonomy and self-sufficiency has led me to a newfound respect for conservative and libertarian ideas, and the ultimate realization that capitalism is the cornerstone of a free society. It is, as Michael Novak asserted, “not a system much celebrated by the poets, the philosophers, or the priests…and is a system that commends itself to the middle aged, as they have gained some experience of the way history treats the plans of men.” 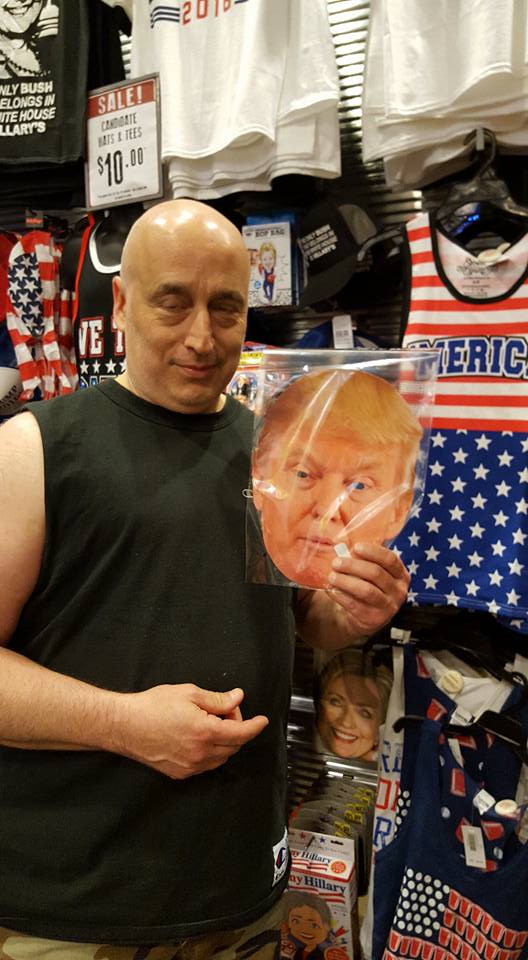 Despite what left-leaning millennials believe, it is an economic system that has afforded groups that have been historically discriminated against the opportunity for social mobility. As Milton Friedman illustrated in Capitalism and Freedom, “a free market system separates economic efficiency from irrelevant characteristics… the purchaser of bread does not know whether it was made from wheat grown by a white man or a Negro, by a Christian or a Jew.”

Some believe that America is a nation of immigrants, and of course it is partly that, but to me, the America that most resembles the Jeffersonian vision is a land where nothing is promised or guaranteed. It has always been the destination of those willing to explore the indissoluble link between risk and reward. The ascendancy of Donald Trump to the White House has raised the question (ad nauseam) as to what we are, and what we are not as a nation.

In sharp contrast to the rest of the world, America has always been the land of the individual; individual rights, individual initiative, individual opportunity, but above all, the land of the free. Friedman believed that the free man should ask “neither what his country can do for him nor what he can do for his country but rather what can I and my compatriots do through government to help to discharge our individual responsibilities, to achieve our several goals and purposes, and above all, to protect our freedom.”

The millennials who I disagree with most want to change our country into something it has never been; a nation of growing bureaucracy and governmental control over economic activity. While they have not lost their capacity to dream big, they seem have lost the desire to make those dreams come to fruition. Hard work, discipline, and taking risks to create value is what we are as a nation, not some identity politics rhetoric. If those personality traits are considered “older ways of thinking” then consider me obsolescent.