Voices of Color 3 years ago

HBCUs were founded because black people couldn’t attend other colleges

Taking advantage of President Trump’s meeting with the presidents of our HBCUs as an opportunity to push her agenda of school choice, she claimed:

“A key priority for this administration is to help develop opportunities for communities that are often the most underserved. Rather than focus solely on funding, we must be willing to make the tangible, structural reforms that will allow students to reach their full potential.

“Historically Black Colleges and Universities (HBCUs) have done this since their founding. They started from the fact that there were too many students in America who did not have equal access to education. They saw that the system wasn’t working, that there was an absence of opportunity, so they took it upon themselves to provide the solution.

“HBCUs are real pioneers when it comes to school choice. They are living proof that when more options are provided to students, they are afforded greater access and greater quality. Their success has shown that more options help students flourish.”

This is obviously ridiculous since she completely glosses over the fact that HBCUs were created out of necessity because of segregation in the Jim Crow South, in which black students were not allowed to attend white universities. 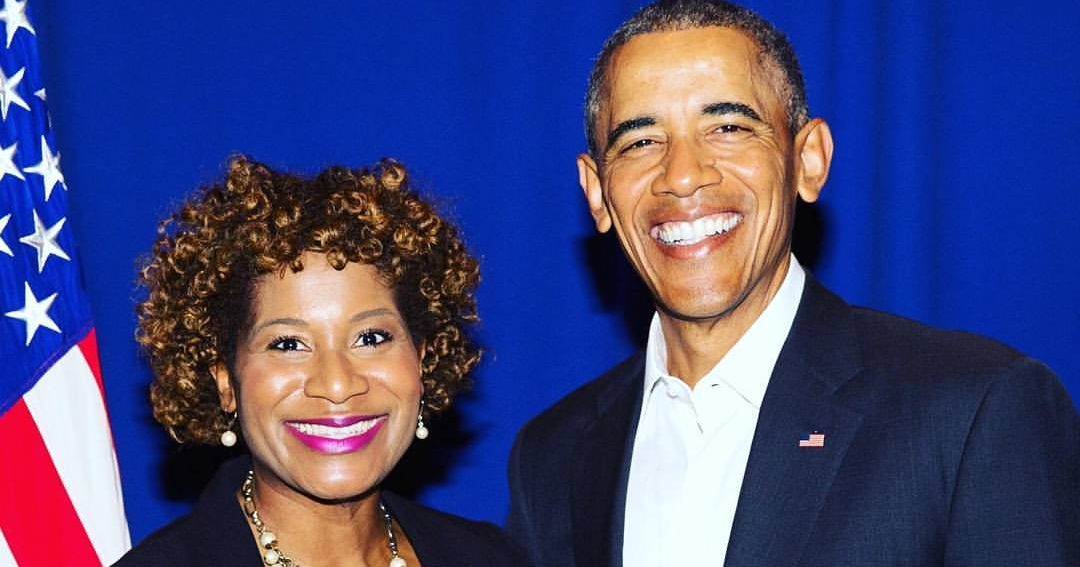 Recently I did an interview with a fellow Columbia alum who also happens to be my younger sister, Amanda Aiken (TC ’08). In the interview, she discussed with me various aspects of being one of the top educators in her field in New Orleans and what it’s like being in charge of a school in a city with a high percentage of poor black and brown children. She also happens to be a graduate of an HBCU herself and she had quite a few things to say about this bullshit. Well here, I’ll let you read it:

“I have been asked a lot of questions about DeVos and her comments on HBCUs.. It has taken me a moment to gather my thoughts and I will deal with the latter first.

“As an HBCU alum and a Charter School Leader (school choice), I am highly offended and disturbed that she is trying to push the agenda of choice so hard that she would put the inception of HBCUs into this category. Clearly HBCUs were founded because black people couldn’t attend other colleges, private or public. Yes the history of most HBCUs is interesting because the majority of HBCUs were founded by white missionaries (not all, but a lot), and funded by white donors (Spelman is Rockefeller’s wife’s maiden name).

“But at the end of the day they were not founded for the purposes of choice. For those of you who are upset that our college presidents had to go talk to 45, don’t be. Every day you all go to work and probably have to smile in someone’s face who is less qualified and less knowledgable than you, but has control over your money. Unfortunately, just because they are college presidents, with doctorates, honors, and accolades, doesn’t mean they are exempt from this either.

“Side note: if you have not donated to your HBCU, kindly take your Facebook rant down (to my Spelman sisters, if your name isn’t on our lovely donor roll call… shame on you). Furthermore, major corporations need to increase their donations. I can bet that many of your top performing people of color are HBCU grads or were raised by HBCU grads. I will say yes, in 2003, I had the opportunity to choose Spelman over a PWI because I did, and still do think, Spelman provided me the best education I have ever had (yes, that is over Columbia and the Wappingers Central School District).”

“Now on to Betsy….People keep asking me ‘What do you think?’ Well yes, as a person who decided to be an educator when I was 12, took classes about child development in high school, majored in education in undergrad at the #1 HBCU, and also has master’s degree in it, I am insulted that she has never even stepped foot in a school or taught for that matter. Unfortunately, this is becoming a trend in education. People who have never taught, and people who do not understand the true art of education are somehow in charge. She isn’t the first though, Margaret Spellings, who was the Secretary under Bush, had a BA in English. Yes she is unqualified, yes she doesn’t get it, but she is white and has privilege and therefore she can control systems and policies that will never impact her. This is not a new phenomena, so while yes I am insulted, I am not surprised.

“Last thing on choice. We can argue that school choice (K12) happened because public schools were failing poor black and brown children. The goal of choice was to give families options. Let’s be clear, HBCUs were not options, they were they only thing we were allowed to do. Let’s also be clear though, school choice presently is still racial in nature and speaks to the lack of equity for poor black and brown families. There is not a need for school choice in Hopewell Junction, NY where I grew up. Also choice is not really choice when the communities that choice is impacting are left out of the convo.”