This comes as Columbia is re-evaluating CPS

Two-thirds of Columbia students do not think enough is being done to help those in need of mental health treatment, according to a new poll.

And a majority of those who have used Columbia’s Psychological Services think they are insufficient – another 65 percent said they thought CPS was “not helpful enough.”

These figures, which were revealed by our survey of 260 Columbia students, come at a time when the discussion around mental health on campus has taken on a new urgency. Seven students have passed away this academic year. Daniel Andreotti. Zeke Reiser. Mia Chen. Mounia Abousaid. Nicole Orttung. Taylor Wallace. Uriel Florez. Each tragedy has taken its toll on our community.

In the wake of three students dying within a week, Columbia announced they are “reexamining the practices and resources for identifying students in need.” 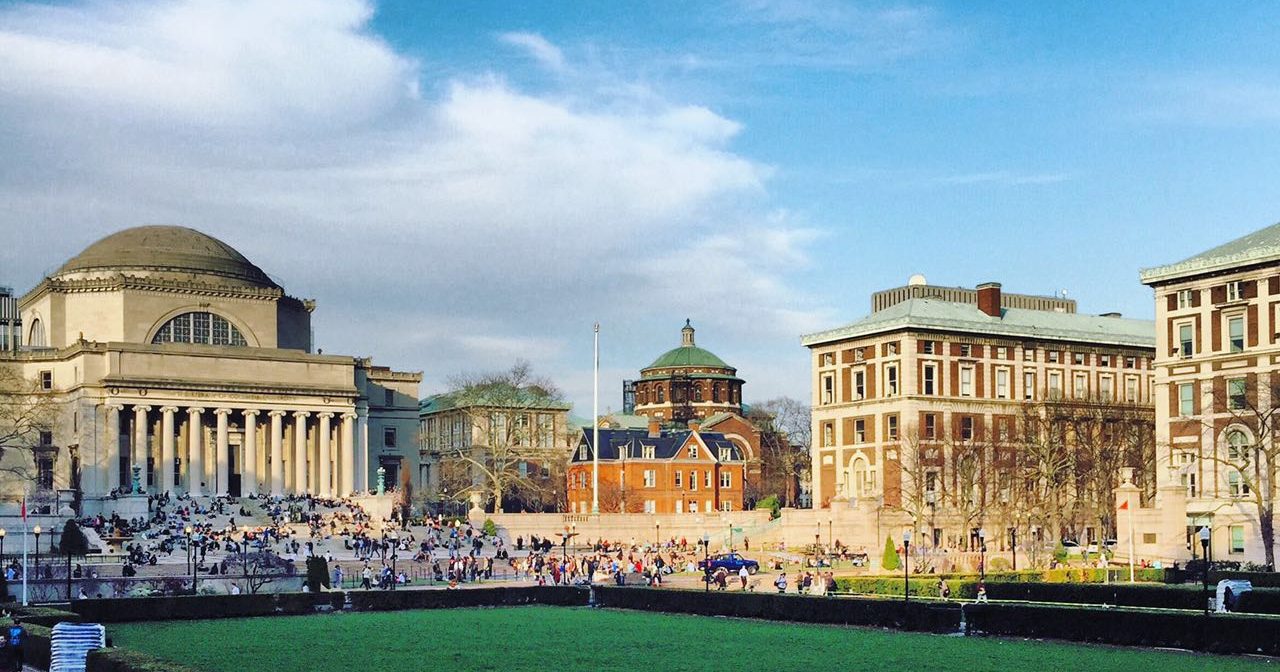 An email sent out to the student community tonight also admitted: “This has been a difficult year for our community.”

So what do Columbia students think of CPS as it is? Our survey, which provides a rough snapshot of campus opinion, reveals complaints about long waiting times, weekend closures, and bureaucratic hoops to jump through.

Over 250 students completed our survey from all schools at Columbia (50 percent of survey takers study at Columbia College, others at different schools). Forty-six percent of those surveyed reported having gone to the university’s psychological services, 65 percent of which declared they were not satisfied with their experience.

A number of students asked to anonymously share their experiences and thoughts with us, some of which are reprinted below:

“I think there should be an easy access to get to a psychologist 24/7. Most of the time, students need someone to talk to, especially at night when stressed out with studying, paper, exams.”

“The mental health discussion needs to focus on Columbia’s culture.”

“It’s not that we need to expand mental health services, they did that last year. We need to remove the stigma that Columbia is a place where fun goes to die. We are human and we need to let loose once in a while. We need a legit student center that contains pure fun.”

“It took me over three weeks to get a referral from CPS to see a therapist in the city on insurance. The only reason I went to CPS was to get a referral so I can see a therapist under my student insurance, but there were so many hoops to jump through and steps to take and rescheduled times that by the time I actually got regular counseling, the triggering time for which I sought out counseling in the first place had passed, and I had had no professional support during it.”

“There was one week last semester where my mental health was not OK. On one night in particular, I knew I needed to see/talk to someone so I went to drop-in hours for counseling and was greeted by a sign on the office door that said they were ‘full’ for the night. I then reached out to every RA friend I had and asked what resources were available to me. The offices they gave were all closed for the day, and my only option was to wait three hours for Nightline to open.”

So what can cause such strain on mental health? We spoke to Dr Matthew Wintersteen, Psychiatry Professor at Thomas Jefferson University, and director of the Pennsylvania Higher Education Suicide Prevention Coalition. An expert on mental health in college, he told us a major challenge we face is the sudden feeling of mediocrity of studying at Columbia.

“Many students at top universities share a similar drive for success and validation. Like everyone, they seek affirmation. Unfortunately, some of these students have rarely been challenged to face the emotional consequences of what, in their minds, appears to be mediocrity. Most were in the very top of their high school graduating classes. If they have the tendency to compare themselves to others, their history would suggest they’d be at the top. But in an environment where everyone had the same successes, comparisons can lead to disillusioned beliefs that others are superior.”

Regarding how this could be changed, he said:

“It is crucial for college campuses to reduce stigma around seeking mental health services. In many ways, it requires a cultural shift. Students sometimes view themselves as ‘weak’ if they go, but they do go when they know they have no other choice.

“Once you notice that someone is struggling, reach out to them and ask them how they are doing. And don’t forget that you are not just asking this because it’s the normal social pleasantry. If they tell you that they are fine, probe more if you are concerned. Let them know it’s okay to talk about their problems. Guide them to campus and community resources that can help. And if you are concerned that they may be suicidal, get help.” 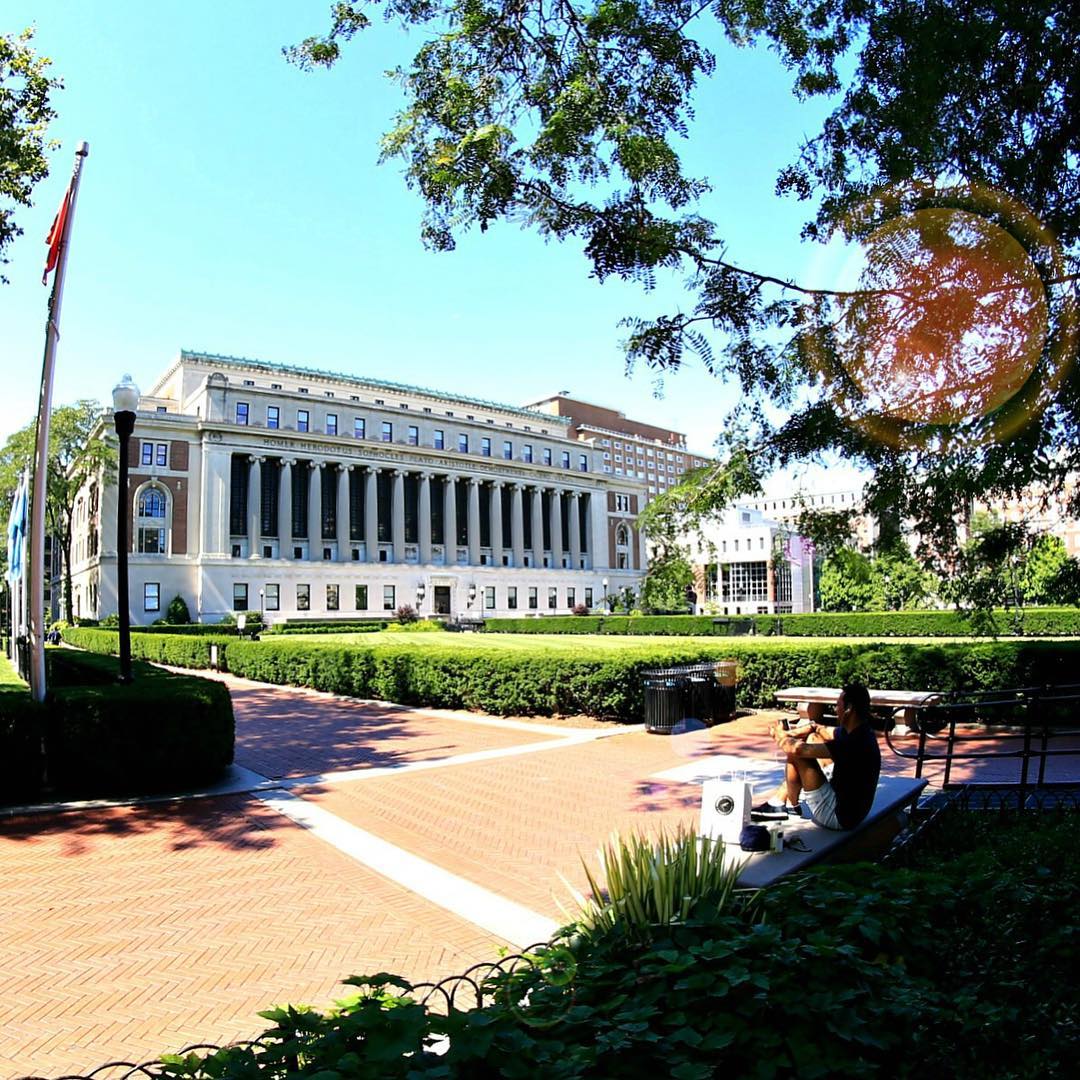 Dean of Columbia College James Valentini, in an email to the community tonight, pledged new initiatives to improve CPS, with the help of student and faculty feedback.

“Although we have always been focused on promoting student wellness and reducing stress, we are now making student well-being our highest priority, and we will continue to look at ways to address stress, to enhance the health and wellness resources available to you, and to work together to build an even greater undergraduate community.”