‘Can I touch it?’ and every other question you get asked when you have an afro

No, you’re not allowed to touch it

I decided to wear my hair in an afro for a few months – and I was bombarded with questions about it. I was asked about everything from if it was a political choice, if it was soft, how people thought it looked weird, and worst, if total strangers were allowed to touch it.

Here’s a compilation of the every question I was asked when I changed my hairstyle.

Of course I do. I mean no one actually likes sweaty smells, right? So yes, I wash it more or less twice a week, because hair is better when shiny, clean and soft. Right? 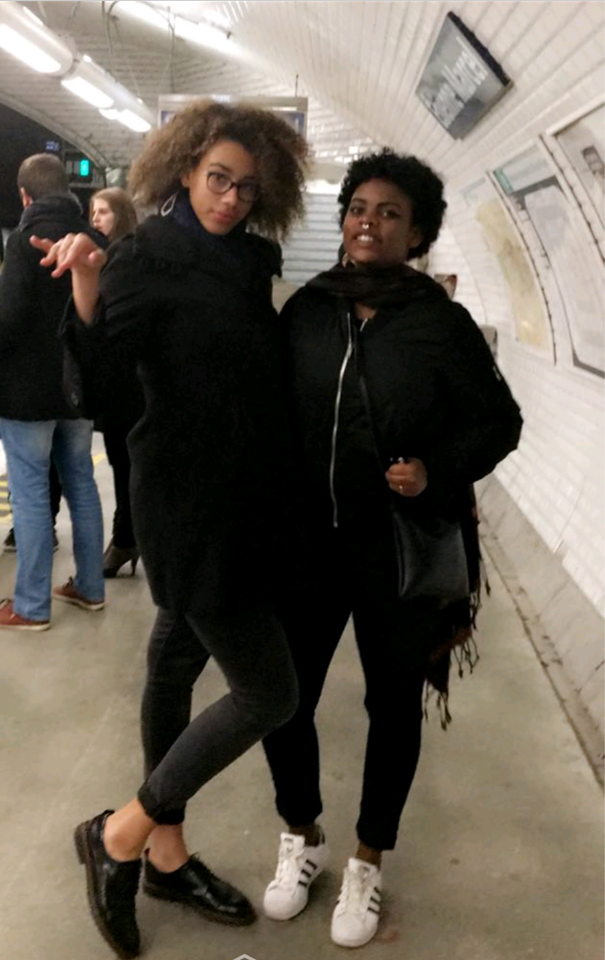 Depends. Do I know you? If not, definitely not. Are we friends? Close friends? Then perhaps yes. If you’ve never felt afro hair before then you can’t just come and pet me as if I were a poodle. 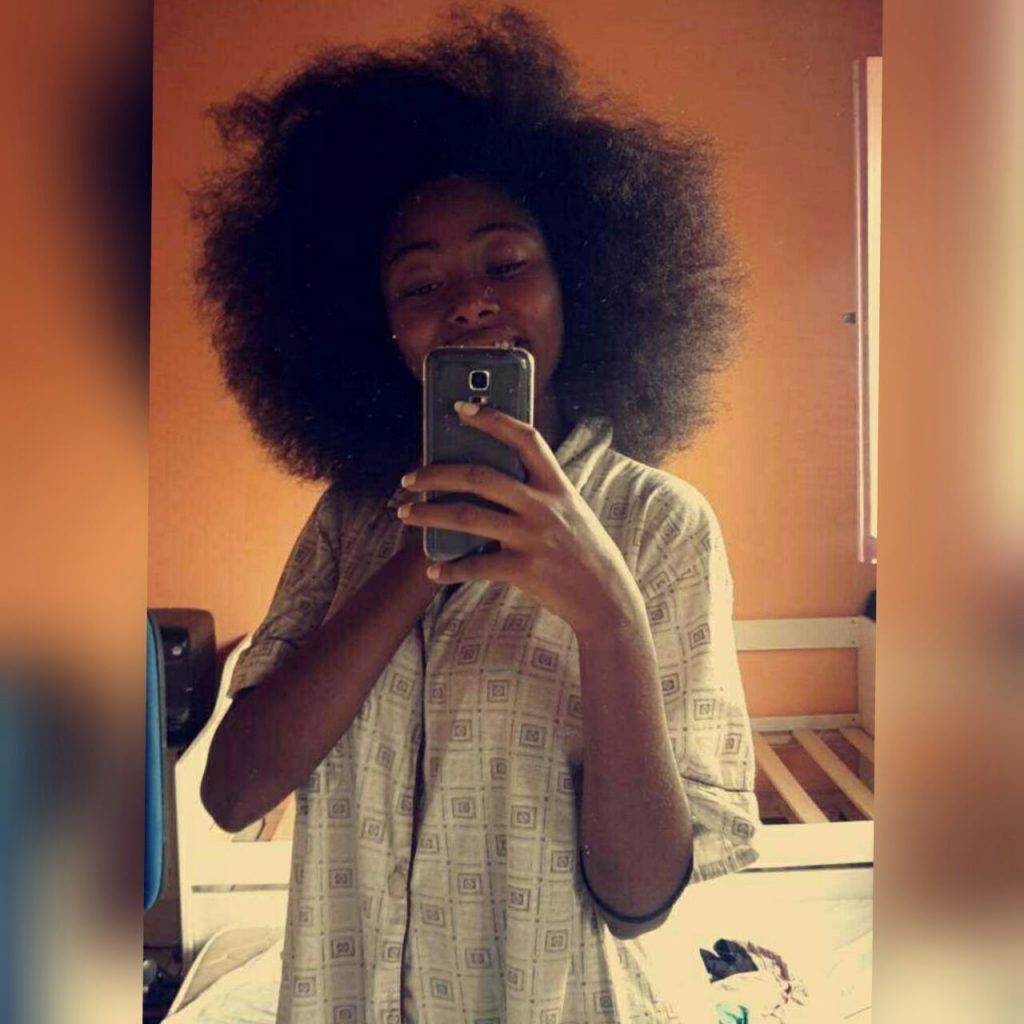 ‘Are you taking a political stance? Like Black power or feminism’

It could be. In South Africa, little girls were forbidden to go to class with an afro. Hopefully, it’s not the case in France, nor in the US, but still, I personally decided to wear an afro because it suits me, I like its aesthetic, I find it bold and reckless, which kind of defines me well. The afro became political mainly because it is usually associated with Angela Davis and Black Panthers… I admire Angela Davis, but I don’t think that we can only reduce her struggle to her hair, rather than her ideas.

I don’t know. And I don’t want to know. So could you please do those weird experiments with your own hair, and stay away from me?

‘You make me think about Nicki Minaj’ 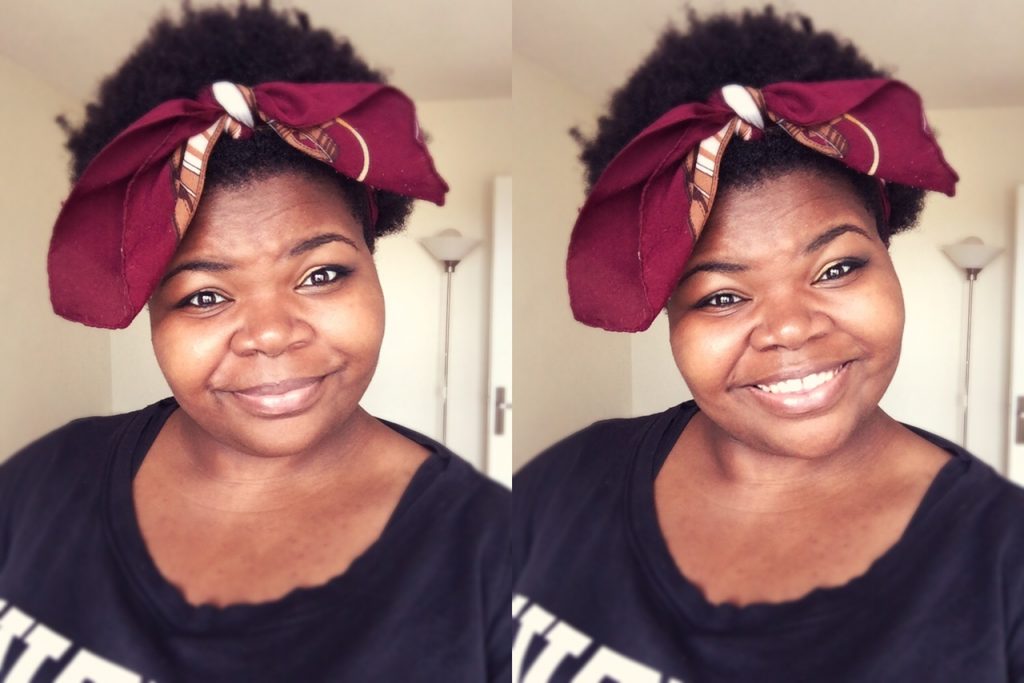 ‘How come it is so soft?

Contrary to what people may believe, I need to take care of it: moisture, wash, moisture, comb, dress, twist… again, and again.

‘Isn’t it boring to have the same hair cut?’ 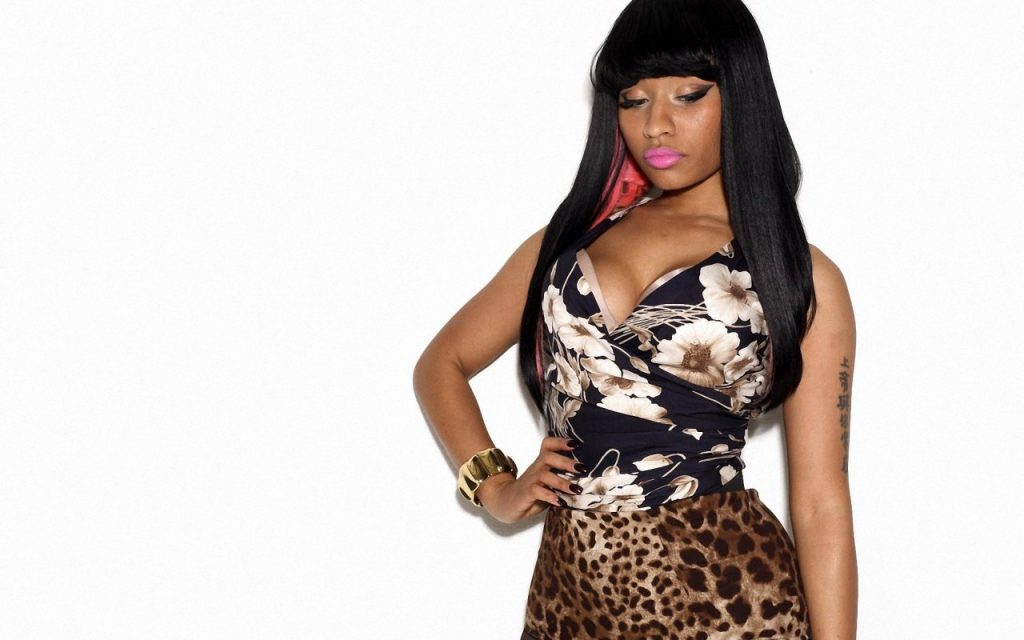 That’s not a question. 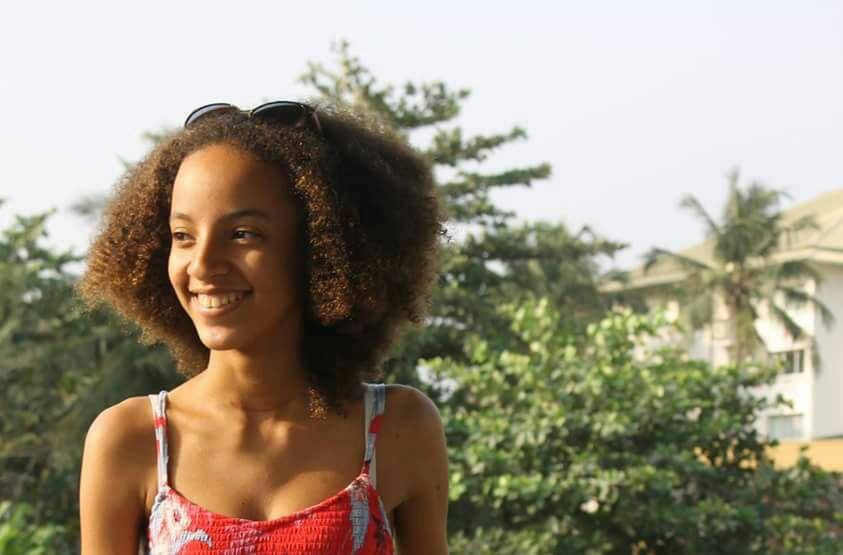 I don’t think so.

‘Do you hate your hair?’ 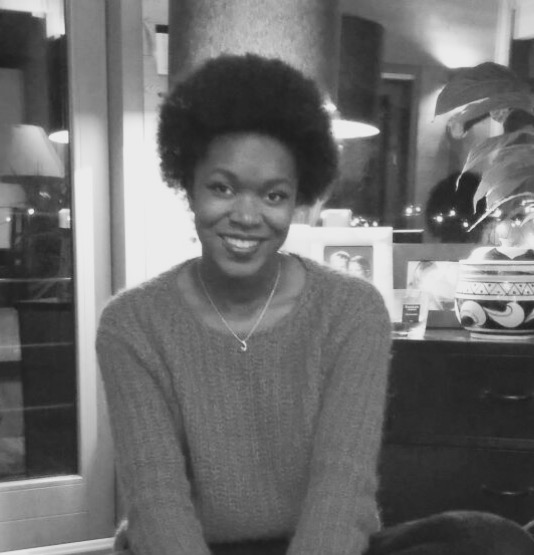