Anti-Trump signs have been plastered up around Columbia

‘We won’t build your wall’

In the wake of President Trump’s immigration ban and executive order to move forward on the border wall, there have been protests in airports around the country and lawsuits brought against the travel ban in four states.

Now anti-Trump signs have popped up around Columbia and Barnard campuses shortly after a protest on campus where hundreds of students expressed their opposition to the “racist assault against Muslims.” 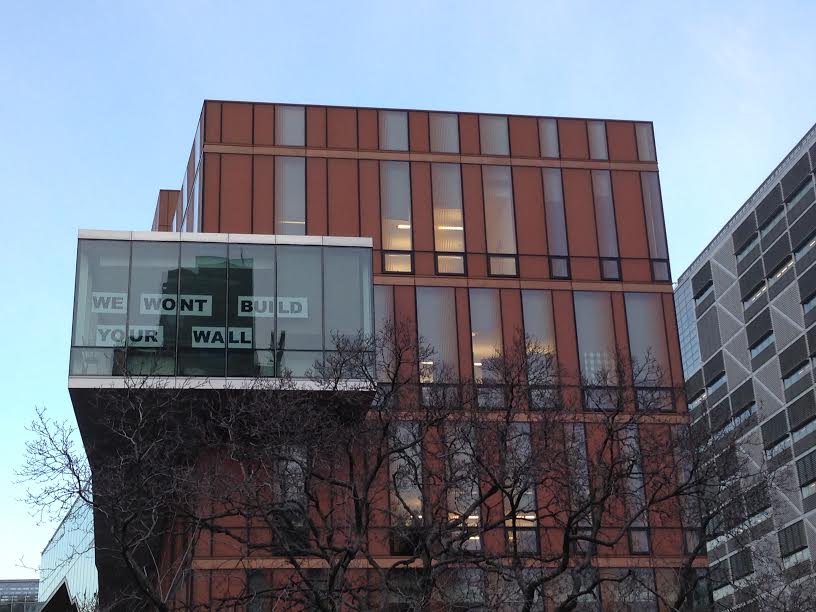 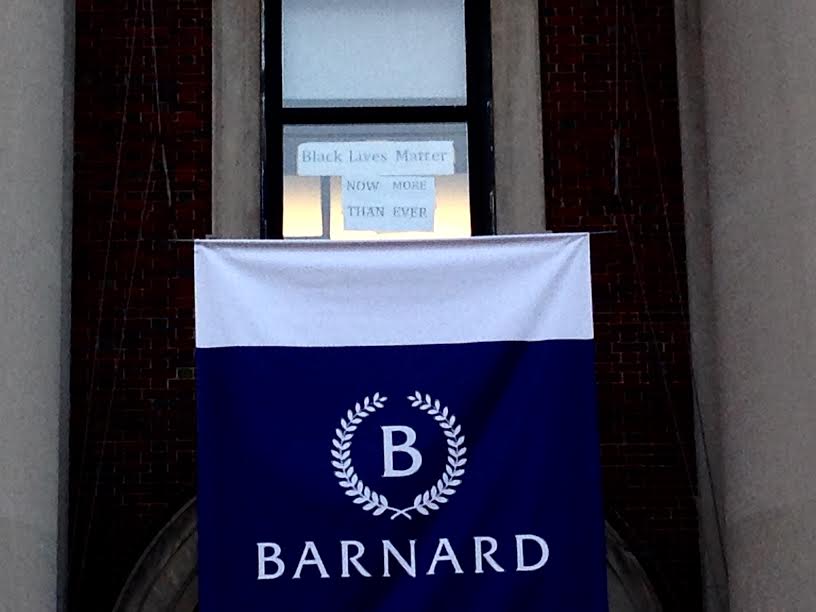 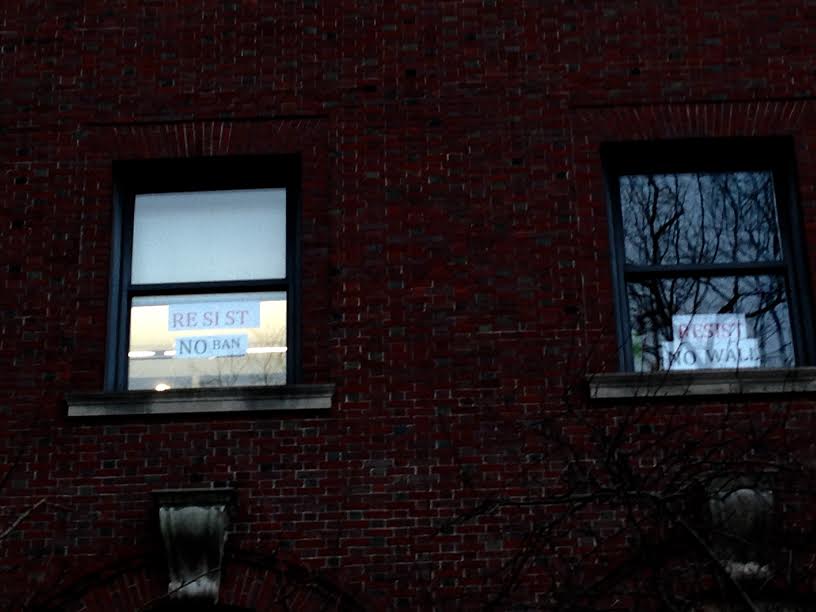