Hannah Cho is the coolest student at Columbia

She travels the world and takes breathtaking photographs

The first day of Lit-Hum class, Hannah walked up to me and asked me where I lived in Buenos Aires. I was surprised but also intrigued. How did she know Buenos Aires neighborhoods? How did she know Borges and alfajores (typical Argentine sweet)? It turns out she has traveled the world with none other than her high-school and has taken incredible pictures of her journey. Hannah, who is 20 and from South Korea, is a sophomore at Columbia College majoring in Comparative Literature. We spoke to her about her life, photography and favorite pictures. 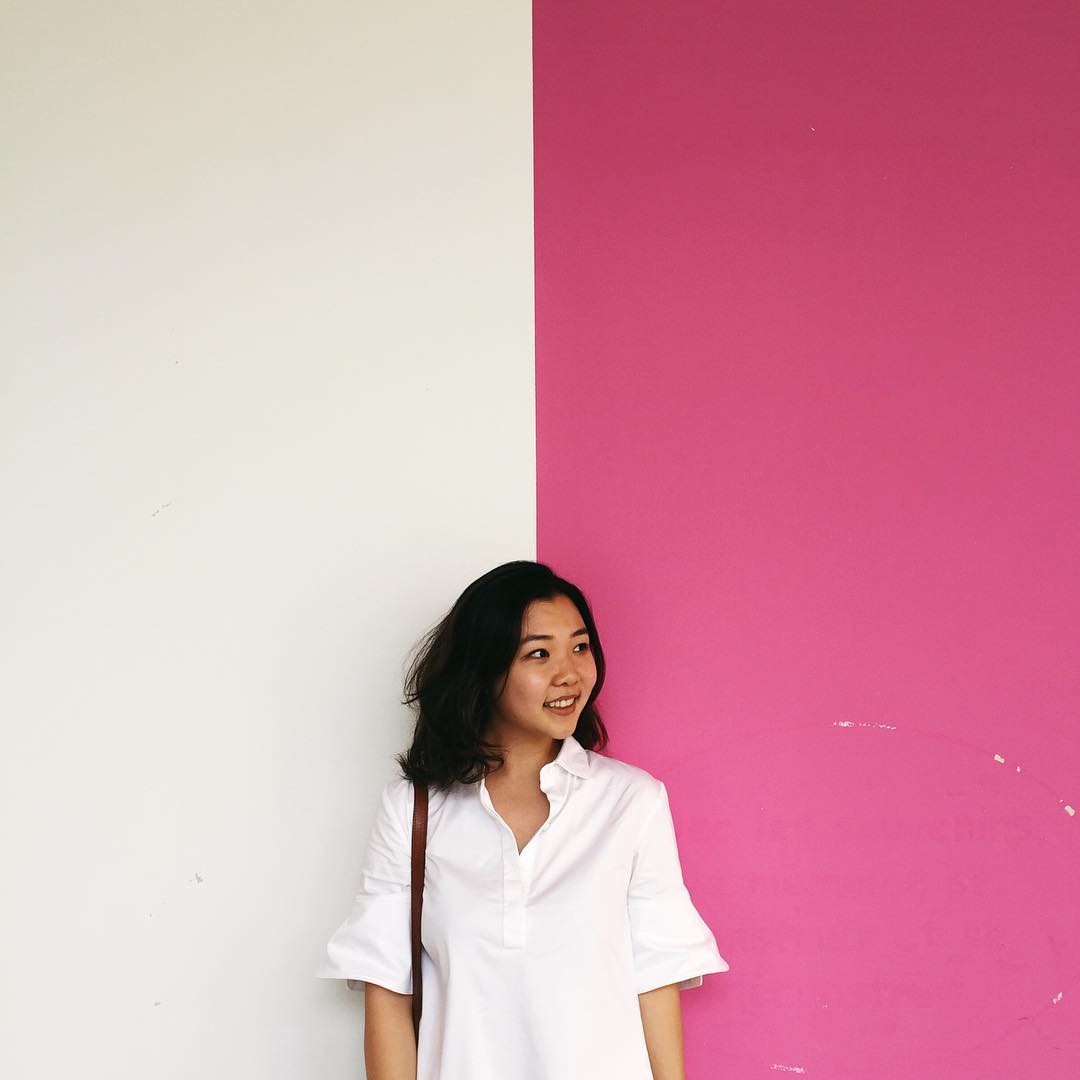 Tell us about your school.

Think Global School is a traveling boarding school that has no brick and mortar establishment. I went there for four years. Where we had class depended on where we were. We lived in three countries a year so our “classrooms” differed from place to place. Senior year I lived in Auckland, New Zealand, the Cloud Forest of Costa Rica and we graduated in Athens, Greece.

We took Mandarin and Spanish classes as part of our curriculum and then as we traveled we picked up basic local languages. I started in the school’s second year and there were 25 students in two grades and when I graduated we had four full grades of 45 students. We did the International Baccalaureate as well. Imagine doing your extended essay in the jungle…

We had a relatively normal routine of classes but we would be immersed in another culture when we were doing it. In Ecuador for instance, that entitled having a biology class in the Galapagos Islands. I remember we were in San Cristobal and for 9th grade biology we had to go measure sea urchin population density in a region of the ocean. 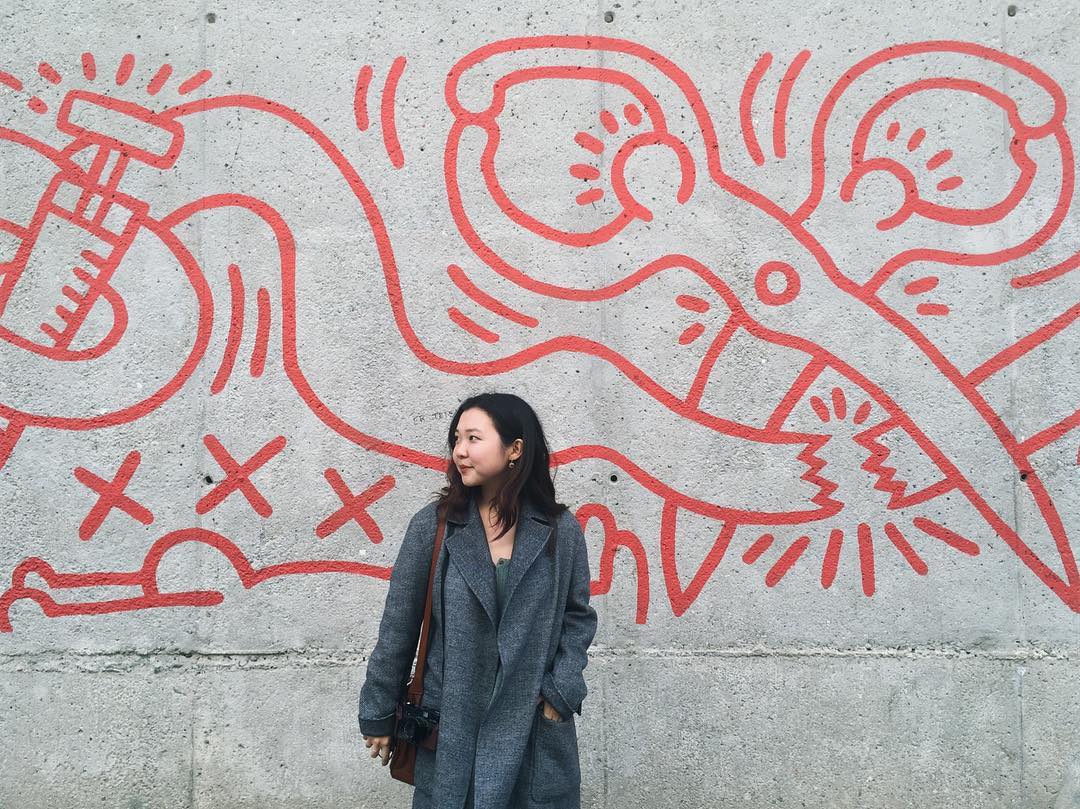 Why is your school so special?

I went to Think Global because I grew up in a sort of expat society and international school group that was a very insular community. It’s always the same students circulating. I always felt like I was living in these countries with my family but I never really felt like I was actually living in that country. For instance, I lived in Singapore for a while and I went to the Singapore American school and after that we’d take the school bus to the Singapore-American club. I said that I lived in that place but I didn’t feel like I was. I wanted to really be in outside of this bubble. 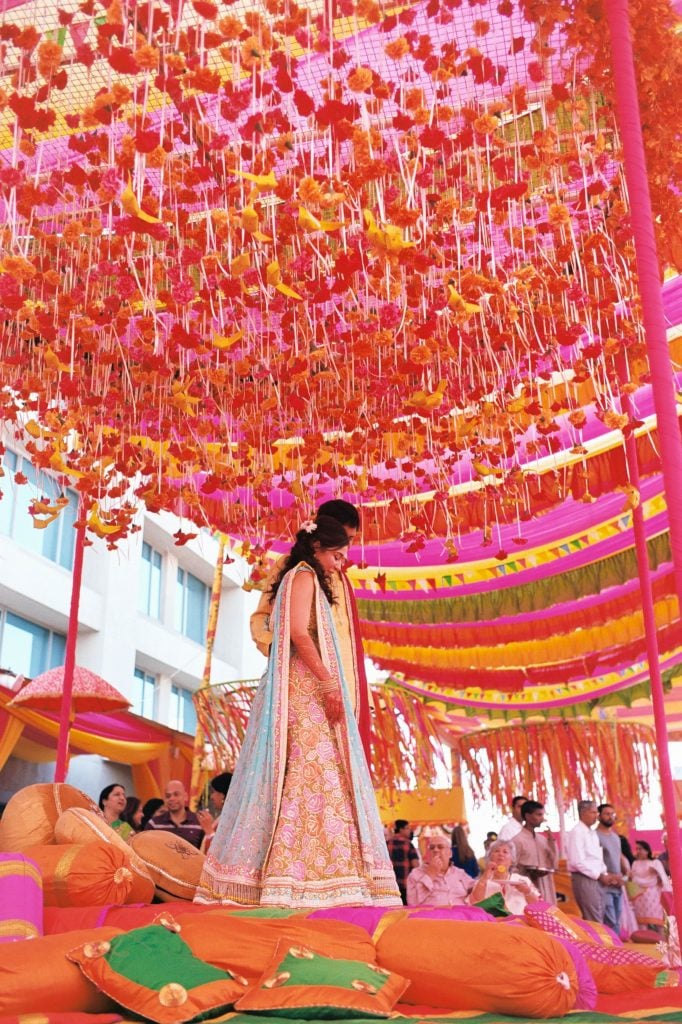 The wedding of a friend and former teacher of Hannah’s in Hyderabad, India last year

Tell us about your interest in photography.

It started just a bit before I started boarding school. It was a very minor hobby at that point. I didn’t have a real camera actually, I had a video camera that took stills. When I went to boarding school, my parents got me a camera so I started out taking pictures of what I did every day so I could show my mom what I was doing, and who my friends were. Over time, I became much more serious about it and understood photography as a craft. It really became one of the most important parts of my life and how I spend my time. Walking down a foreign street was a completely different experience. I’ve been shooting purely film for two years.

Junior year I published a photo-essay book with Mujin Tree publishing house in Korea called Terminal. It was a showcase of a selection of photographs along with a couple of essays I’d written about my personal stories on my travels. One of my favorite moments was in a taxi in Buenos Aires; it was an assignment we had to do to go out and about and have a conversation with someone in Spanish and then write in English. I was 15 years old and I wanted to know what this taxi driver thought about Koreans because I had been warned before I left that there was some racism towards Asians. I had this huge anxiety that this taxi driver would hate me for being Asian and it ended with me being so relieved at how well the conversation had gone. Just as I was about to exit the taxi, the driver asked me if I ate dog. So the name of that story is: She Eats Dogs. 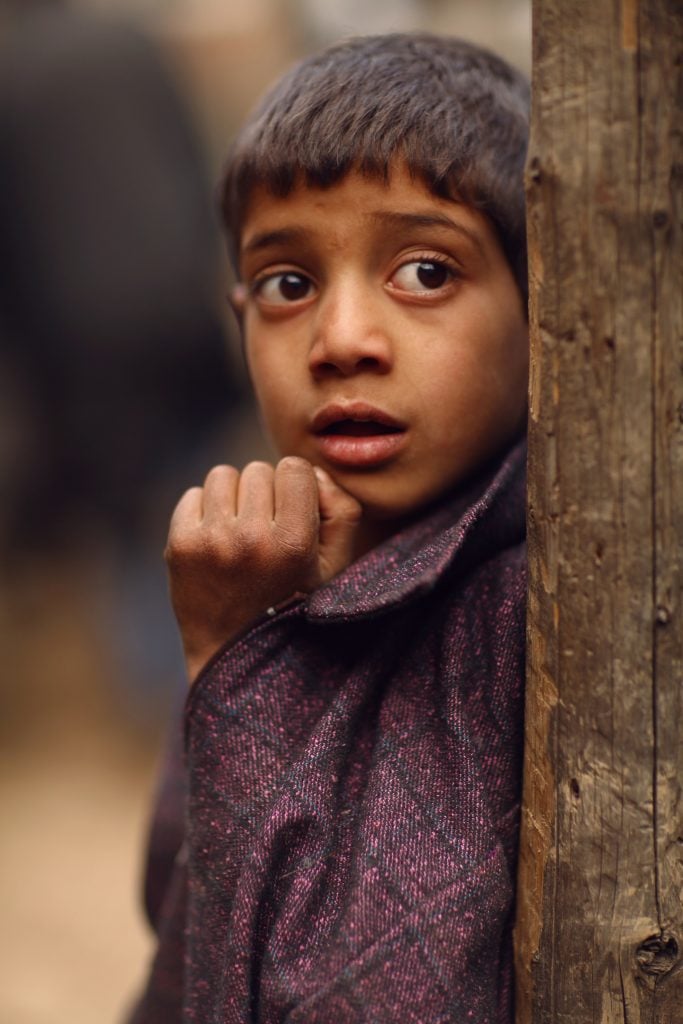 What are your favorite photographs that you’ve taken?

The first picture I took in Kashmir, when we were living in India in 2013. People were quite surprised when I told them we had gone to Kashmir because at the time it was a red zone. We went up to the mountains and one of the guides was telling me that their tourist industry was really struggling because of the reputation they’d gotten for being an unsafe place. As we were getting into our bus to go back home to Hyderabad I remember this man saying: “Tell everyone that Kashmir is peaceful.” So this is a picture of two women wearing the hijab on the Dal Lake in a shikara (wooden boat); I find this picture extremely serene. 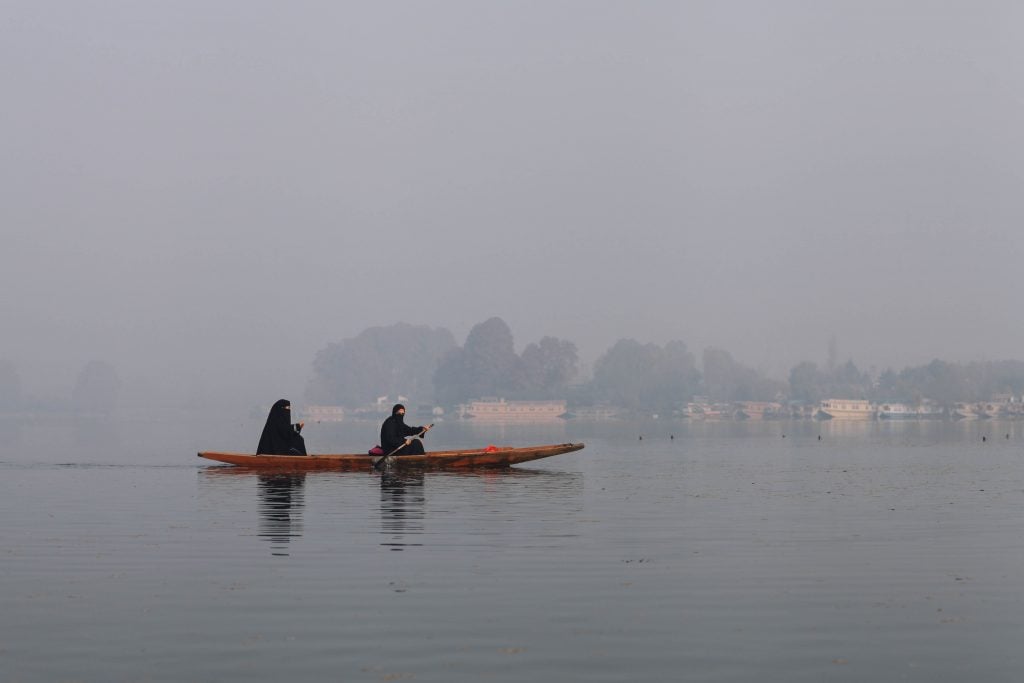 The second picture is truly, by far the most meaningful photograph I have taken. The woman in the photo is my mother and we were visiting my grandfather’s grave at the National Cemetery in Daejeon, Korea last winter. It was the first time I took my camera to this place and marked for me a transition from grief to reflection. I think since I graduated high school, my photography has transitioned from documentation and observation to a medium of personal introspection, less strangers on the streets to more friends and family. 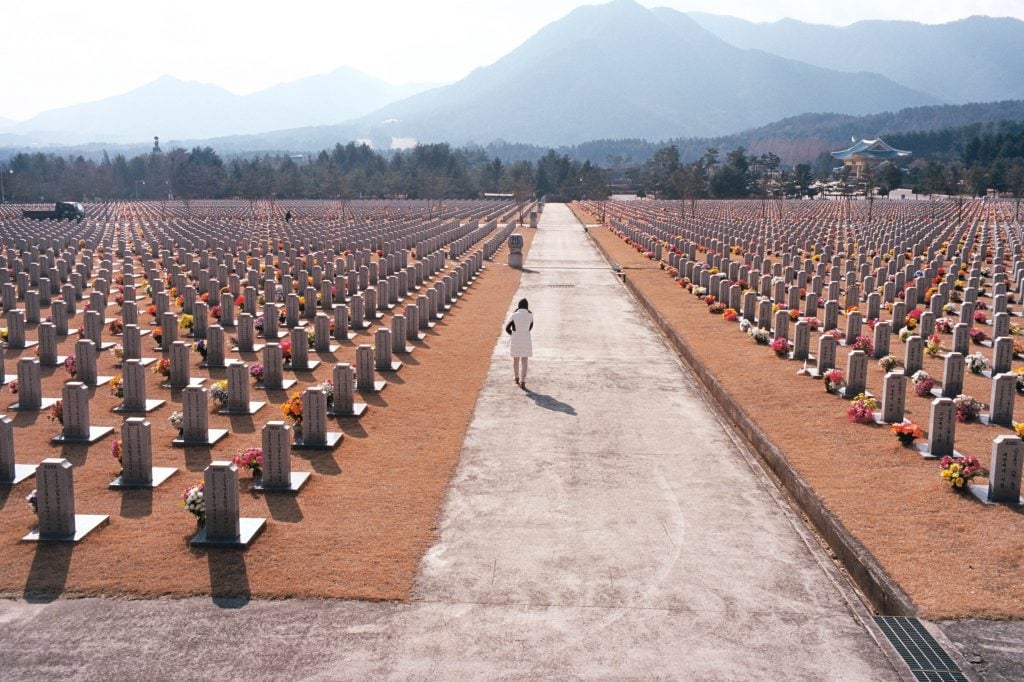