There’s so much pressure on us to perform

I recently wrote an article on my frustrations about fetishizing and valuing folks of color at elite institutions in an article titled “Stop fetishizing minority students as superhuman poverty survivors.” In light of the election results and my personal experiences throughout my time at Columbia as a first-generation and low-income college student, and a first-generation American, I wanted to build upon the ideas and thoughts brought up in that first article here.

Many people of color, both Western and non-Western, struggle with the implications of colonialism, imperialism, and white supremacy. When we try to bring up how history and contemporary acts by the West (Britain, France, America, etc.) have affected and afflicted us, we get shut down, belittled, undermined, suppressed, and silenced. This is exacerbated in high-ranking institutions like Columbia. It is like we are supposed to be thankful and grateful for even being permitted to even enter such top schools.

The privilege to take so-called positions of influence and power warrants our complacency in perpetuating the status quo to maintain white supremacy through Western colonialism and imperialism. But what no one ever wants to deal with is how these spaces came to be due to the exploitation, disenfranchisement, and undermining of folks of color in the US. 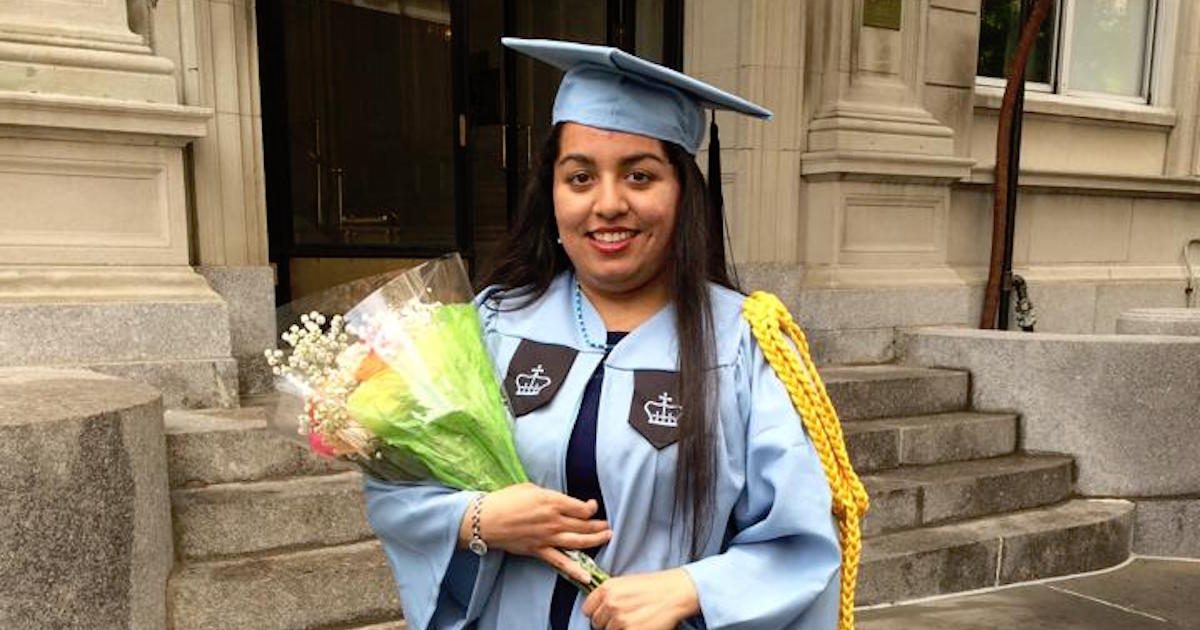 To top this off, often folks of color are shamed and belittled for daring to benefit from the existence of such elite spaces and institutions. I know that I have been many times, and so have many of my peers. It is fascinating how the pressure is almost always on us to dare not disenfranchise people of color and perpetuate the status quo in the West.

Simultaneously, the pressure is ALSO almost always on us to dare not enfranchise ourselves in the West. It is like we cannot win either way; it is never good enough, radical enough, revolutionary enough. Additionally, to make things worse, it is often the already poorest, most oppressed folks who get the heat for daring to uplift themselves “through” the greater system of oppressive society.

We are made to bear the responsibility for the marginalizations that institutions perpetuate against people of color domestically and globally. More often than not, individuals and groups that tend to yield such heat, benefit the most from white supremacy and perpetuating the status quo to begin with. How ironic.

As Anne Do of Trinity College eloquently puts it:

“There’s so much pressure from all angles to succeed internally – from family members, from the school – and there is rarely any sympathy from elite institutions when the pressure becomes too much. Our ‘reward’ for overcoming systemic obstacles for 18 years is to overcome more obstacles for four years. Actually, I get the feeling that [minorities are] brought in to ‘change the campus culture,’ knowing that the vast majority of their elite, privileged, and typical students have little empathy for our lives and expect us to educate them by existing on campus and responding to their macroaggressions and microaggressions every day. It is like throwing in ice cubes to cool down a hot, burning beverage at these elite institutions and spaces.” 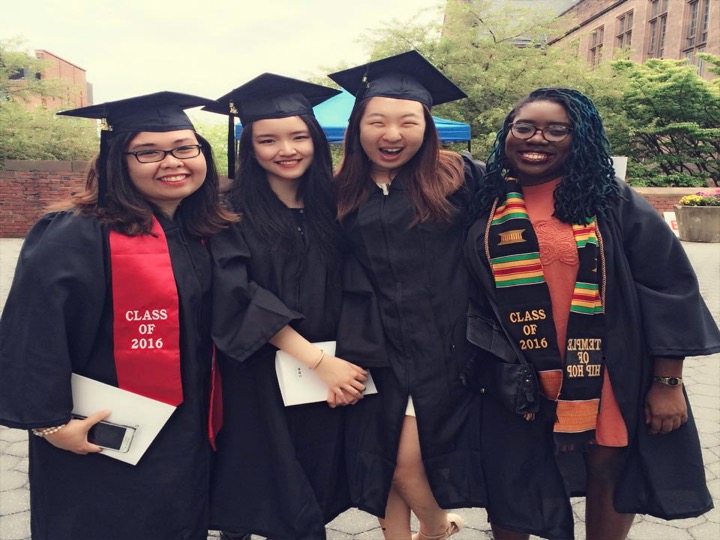 Minorities are not obligated to exist and “serve” as ice cubes to cool down the campuses and environments that are being afflicted by the greater world. After all of that marginalization, oppression, and deprivation, at the very least, we deserve to be able to express how we really feel and how real all of this is for our very complicated existence at top schools. What is unfortunate is that it is not safe or viable for most minority students to so openly express such thoughts and sentiments, especially when they are compounded by socioeconomic issues.

At the end of the day, we just want to be able to belong and exist freely with our truths, our realities, and our experiences. We don’t want to have to compromise our values, morals, ethics, and realities in order to belong and assimilate. Given local and world history, we honestly shouldn’t have to at all.

It is the very least that white supremacy, colonialism, and imperialism owes us as reparations for all the atrocities of the past to the contemporary.