Why must we always outperform white folks at elite institutions?

That intuitive, rebellious nature and aspect of almost all people of color (POC), domestically and globally, is what seems to garner respect, validation, and acceptance from white folks and their institutions everywhere.

We get to attend these elite universities, such as Columbia University, because we survived, “succeeded,” and prevailed against all the forces, obstacles, and adversity that white supremacy has yielded and pitted against our independent and collective survivals. We get a token seat at the table because our lives, actions, and initiatives are eye-opening, inspiring, and profitable performances to potentially maintain white supremacy domestically and globally.

It is a fascinating “experiment” and experience for white folks and even complacent POC who buy into white supremacy, whether intentional or not. They get to learn, benefit, and profit from our individual and collective suffering, pain, loss, grief, angst, frustration, and/or trauma while protected by their elite privilege and positions of power within such elite institutions.

What of our humanities, well beings, and rights, though? What of our constitutional right to the “pursuit of happiness” in America? What of the reparations almost all POC are owed through the violent and oppressive history and legacy of Western colonialism, imperialism, and consequential capitalism plaguing our lives and ancestral/native nations and/or communities? Why must we always outperform white folks to be able to have seats at the table at elite institutions, in order for our humanities to be recognized and perhaps even valued? How are we so dehumanized that our main value and acceptance in such elite spaces is based upon how much we can output and produce, inherently commodifying our existences? 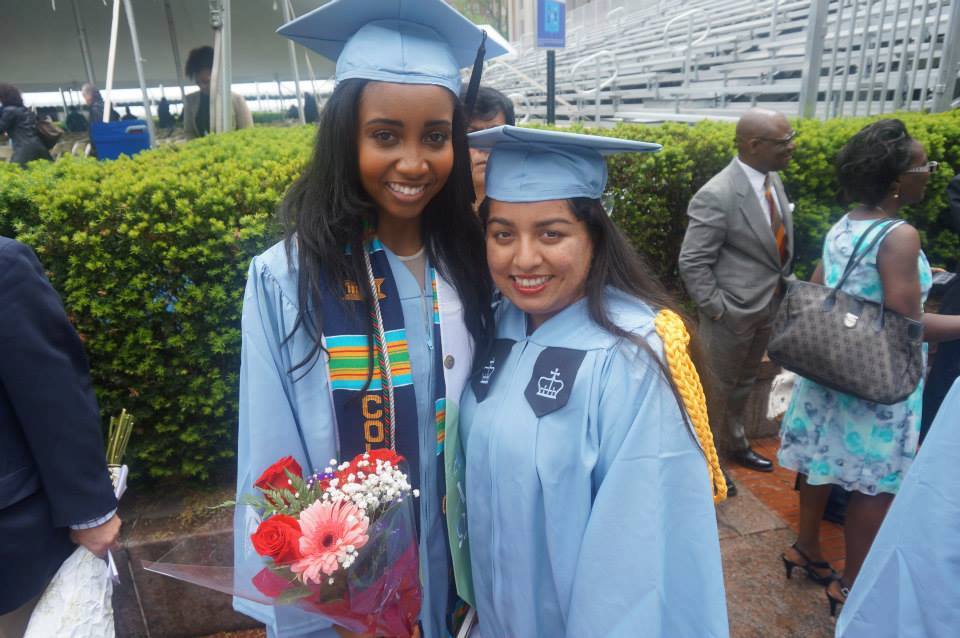 As a minority woman of color of Bengali descent in this world, a first-generation American, and as a first-generation low-income college student at an elite institution like Columbia University, I am tired of seeing my fellow POC peers being primarily valued, respected, and even fetishized for their “superhuman” abilities of resilience, grit, strength, resistance, survival, and thrival. I am tired of our individual and collective value being dependent upon our ability to survive when constantly and systematically being pushed to our limits, internal and external, all the damned fucking time, even once we “miraculously” make it to college, and especially to these elite institutions like Columbia University, the Ivy League, and other elite comparables. We deserve much better than that as human beings.

Our lives and livelihoods do not exist to be trauma porn and entertainment for white supremacy’s consumption and consequential profit. We have nothing to prove to have legitimacy, rights, and space for our humanity, survival, and even seats at the table in positions of power and privilege. We deserve to be allowed to be “mediocre,” not the best of the best, to make mistakes and have failures and still have our humanity recognized, respected, and valued. We deserve the benefit of the doubt and tons of support, the way most white folks tend to receive at such elite institutions, especially straight white privileged men, even when they did not have to survive, thrive, and surpass against all odds, statistics, and status quos as we often do to get where we are. We deserve to be heard, to be listened to, and to be unconditionally supported in our existences the way white folks do at these elite institutions.

It is long overdue and time for us to no longer remain silent and rise to assert the power of our voices, existences, and resistance for our individual and collective liberations. We will not be silenced, oppressed, and marginalized any more. Enough is enough; justice is long overdue.