An ode to Columbia

Alumnus Herman Wouk described Columbia University as a place of “doubled magic”. I can totally relate to this: Columbia’s amazing college campus surrounded by the city that never sleeps.

Columbia has the third largest international student population of any United States university. I came from Buenos Aires, thinking I would befriend “nice northeastern girls” only to meet my closest friends from London, Washington, LA and New Delhi. Columbia definitely opens your mind: you become aware of other cultures and ideas you might not even have known existed. Never before have I met people from so many different places, different backgrounds and different views; there are more than 90 countries represented amongst undergraduates. 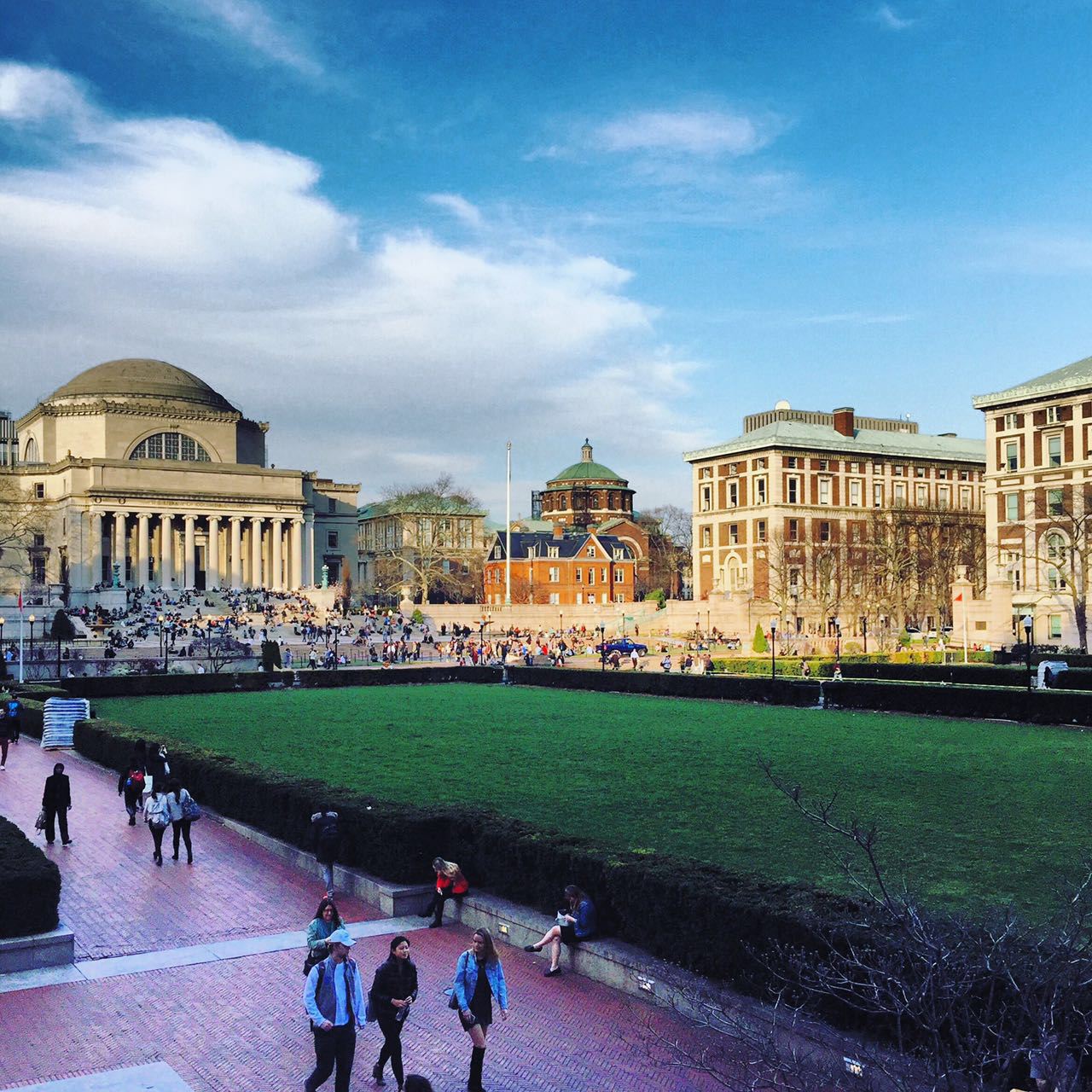 The subway station on 116th Street takes you into the heart of the bustling city so you can enjoy the newest exhibit at the Whitney, Kanye’s concert at the MSG (or Fidelio at the Met, if you like opera) and to the best donuts in New York. But not only that, you can walk along the Hudson to the tip of the island, go to the movie theatre in Harlem, go to campus parties or downtown if you prefer it. You can stay on campus or move around the city but unlike other colleges you have the freedom to chose to move around as much as you like. Columbia’s opportunities are unparalleled. No wonder the Princeton Review has marked us third as college city. Columbia lets you explore the best city in the world while studying with the geniuses of their field like Brian Greene or William V. Harris. Here, you can talk to your professors and develop a relationship, they will guide you and help you will all your concerns.

The Core Curriculum will introduce you to masterpieces of all time like The Iliad and The Republic. Columbia’s curriculum is like no other, it gives all their students a cultural ground they can move on, and discuss. It doesn’t matter if you study molecular biology or French, you will learn about the best from the best. Never have I felt more challenged and curious than at Columbia. Also, I cannot say how many other universities can say they have produced more than 90 Pulitzer Prize winners… 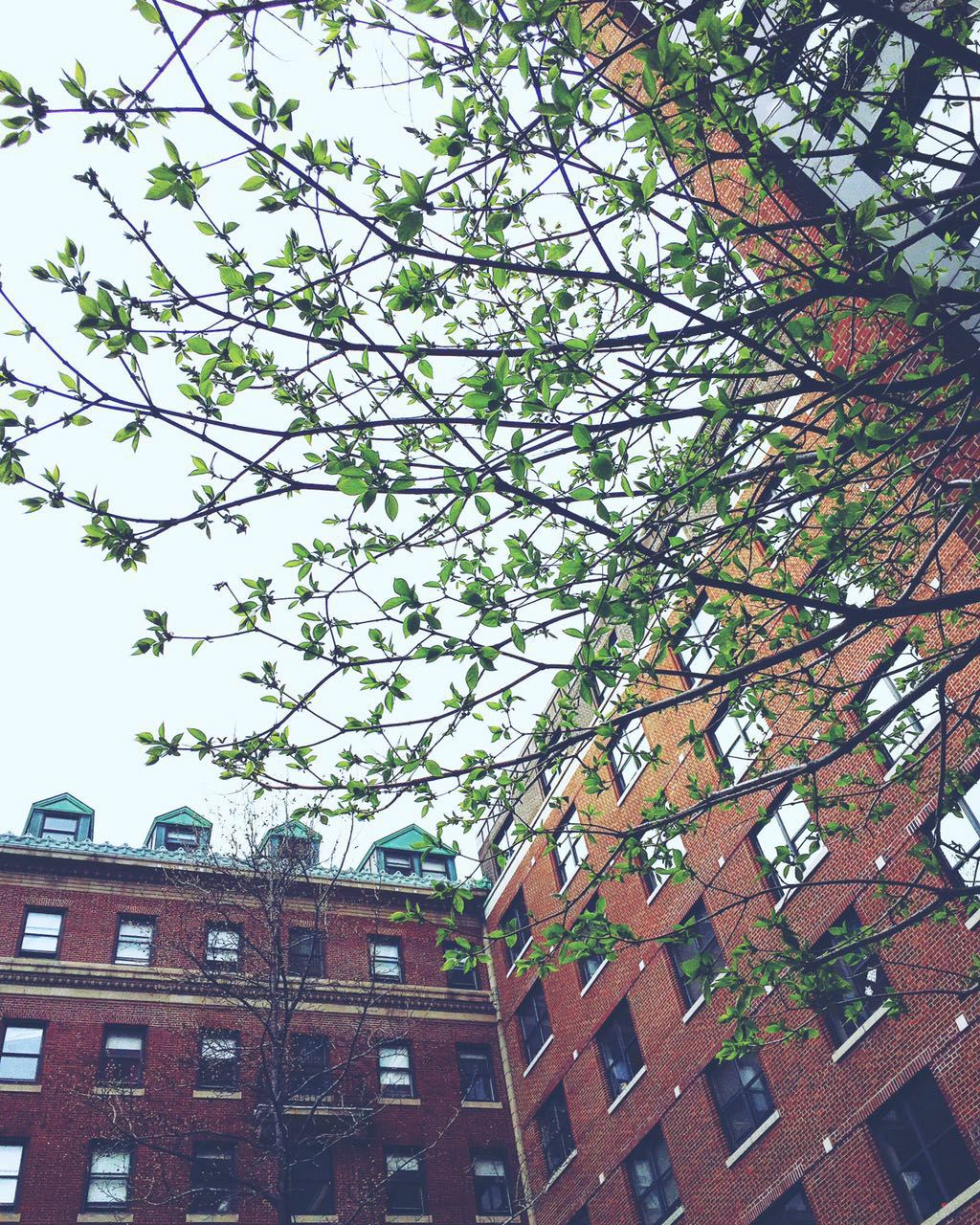 I love Columbia because I feel at home, but most of all because it is where I am the happiest. I love the fact that people aren’t afraid of talking about their passions, however “eccentric” they may be. I can listen to my friend talk about her exciting coding projects and feel happy even though I can’t understand half of what she’s saying. Why? Because she loves what she is doing, and at Columbia she can thrive.

We always hear “college years are going to be the best of your lives” from our parents and the first couple of weeks in, we wonder what the hell they were talking about. But I can assure you: never have I ever been so happy at Columbia.