ISIS’ destruction of Palmyra should make us all angry

‘Dude, what is Palmyra?’

Over spring break I went to Sicily and visited the major archeological sites of the island: Agrigento, Selinunte, Segesta and Syracuse amongst others.

I was many times surrounded by bored teenagers on their phones, tired of following their school teacher on lengthy up-hill walks to see one ancient monument. Looking up at magnificent Greek temples in Agrigento dating from around 400 BCE I was extremely moved. There I was, staring at colossal temples perched on the edges of dramatic cliffs. Was I in a Turner painting or in a Brontë novel? I could perfectly imagine the Carthaginians climbing up the valleys ready to sack the city and overthrown the Greek government. There I was, stepping on the same ground once a Greek, then a Carthaginian and then a Roman stepped on. That feeling was one of a kind. It was there, in the Valley of Temples that I thought to myself: “people have to make sure this is preserved and that no one, absolutely no one EVER harms it”.

The current conflict in the Middle East has caused thousands of deaths, millions of displacements and the complete razing of hundreds of cities. However, another major consequence that seems to have been forgotten, of the never-ending violence in the region is the attack on ancient ruins and archeological sites. Palmyra is an ancient city in Syria that was given its name “city of Palm Trees” by its Roman Rulers in the 1st Century. Palmyra was created in a desert oasis and served as a crucial point of exchange between various cultures like the Persian, Indian and that of the Roman Empire. During the Syrian civil war, the city was taken by the Islamic State (ISIS) in May of 2015. Since then, many historical artifacts in the ancient city have been damaged or completely destroyed by ISIS. In March of this year, Palmyra was retaken by Syrian forces. 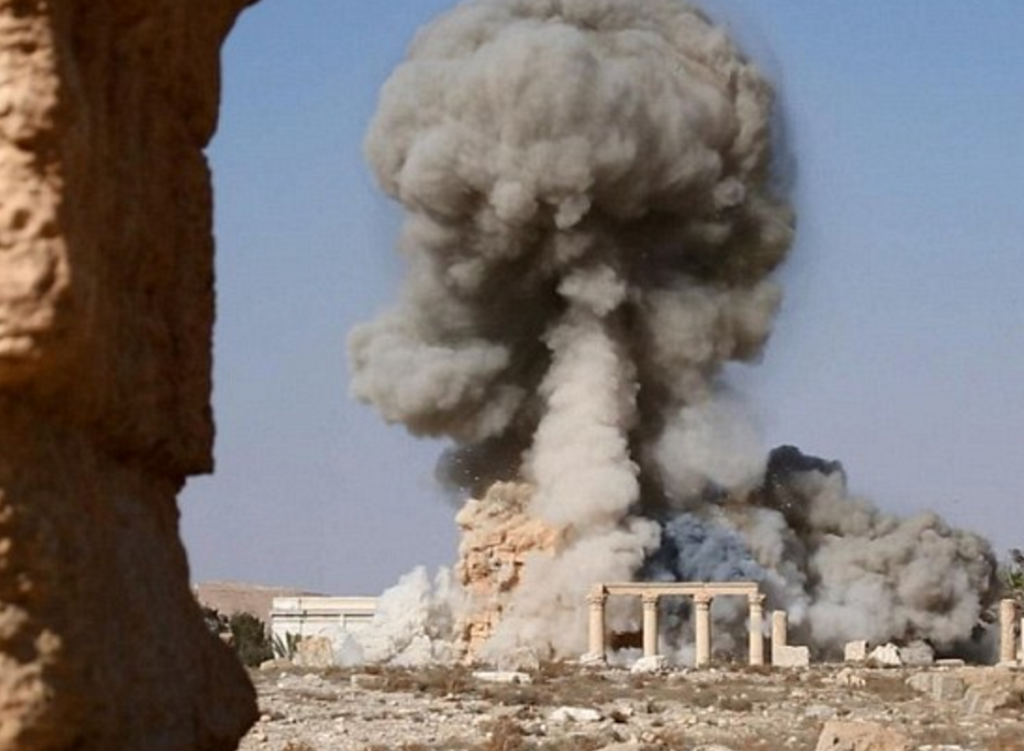 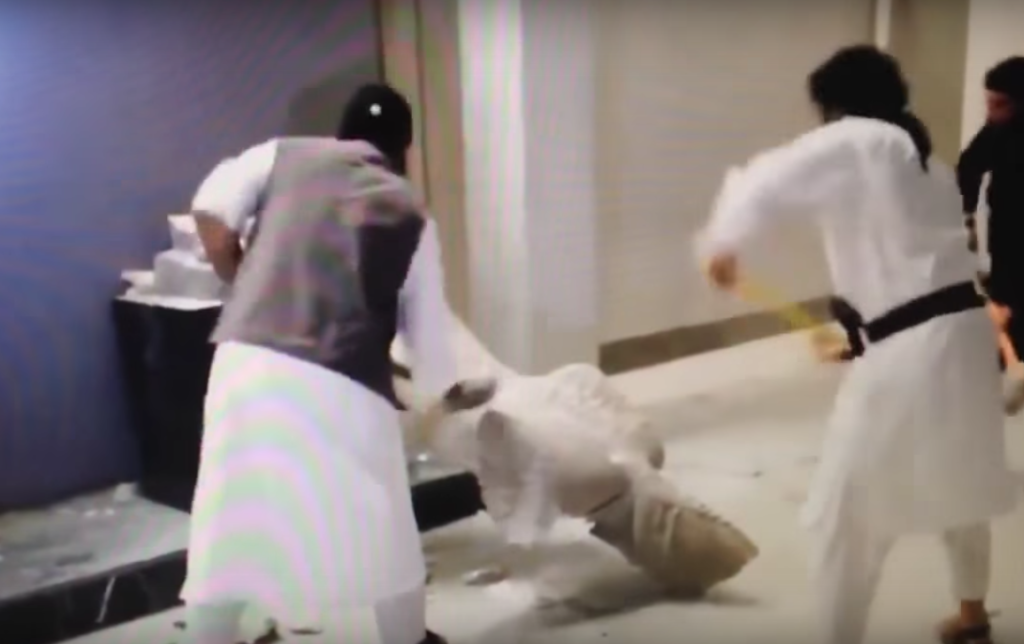 Seeing pictures like these makes me feel sick. It makes me sick to think that there are people that would purposely harm and destroy sculptures, artifacts and landmarks such as these. Imagine if someone were to bomb the Sistine Chapel, the Taj Mahal or the Pyramids of Giza. How would you feel then?

What I think people my age do not understand, is that the Islamic State is not only killing people, destroying cities and archeological treasures; the Islamic State is trying to erase history and to completely wipe it off the map. Some might ask: but why then should we care about it? If I live on 114th and Broadway, how on earth is the bombing of a temple almost 6000 miles away, in a city in Syria affecting me? History as a discipline is responsible for studying the past and the bequests of it in the present, hence, we are all living histories. One of my history professors said in class that history in not about roots but rather about self-discovery; you can only find out about yourself if you find out about others. Comprehending the link between past and present is essential in understanding the human condition. I believe this is vital in understanding why the destruction of history through the wrecking of Palmyra is so critical. Yes, seeing the arms of a statue of Hera chopped off makes me nauseous because a great work of art is being destroyed, but the fact that ISIS is destroying the pillars of humanity just makes me want to scream out loud: “Savages!”

I often times find myself talking about this subject on campus and get asked most of the time what I am referring to. No one my age really seems to know what Palmyra is, where it is and why it is so important. They are also very confused as why I elevate my voice and talk about it often. I shouldn’t have to say “I’m a history aficionado” to be worried about what is happening to thousand year old monuments in front of our eyes!

Another popular topic heard around campus is the predominance of Western literature over other world literature in our curriculum, and the unease this creates in some students. Nonetheless, this issue is not a question of Western influence versus Eastern culture and Islam versus other religions. This is a matter of people purposefully and deliberately destroying monuments out of sheer perversity and inhumanity.

The acts that ISIS perpetrated in Palmyra were an attack against our shared history, regardless of our origin. If we are so concerned about our university curriculum’s lack of diversity, or the placing of an abstract statue in front of our library then we surely should be concerned about the widespread devastation of this ancient city. What is happening in Palmyra doesn’t only concern archeologists and historians, it concerns all of us as human beings. It concerns students, as we are the future citizens and leaders of the world. We must recognize what is being done and take responsibility to never let this happen in the future. Let us remind ourselves that the word “history” originates from the Greek histor meaning learned and wise man.

What will become of us, if we are left stripped of our history?