It has now been deleted

Rion Holcombe, a graduate of the ClemsonLife program, has been featured in a particularly tasteless meme on a viral meme page.

Rion graduated from Clemson Life, a program for students with intellectual disabilities, in 2016, after his Clemson acceptance letter video received over two million YouTube hits.

A picture of Rion opening his acceptance letter was used in an offensive meme on the “Tongue Punching Memes for Festy Teens “Facebook page, and was shared widely. 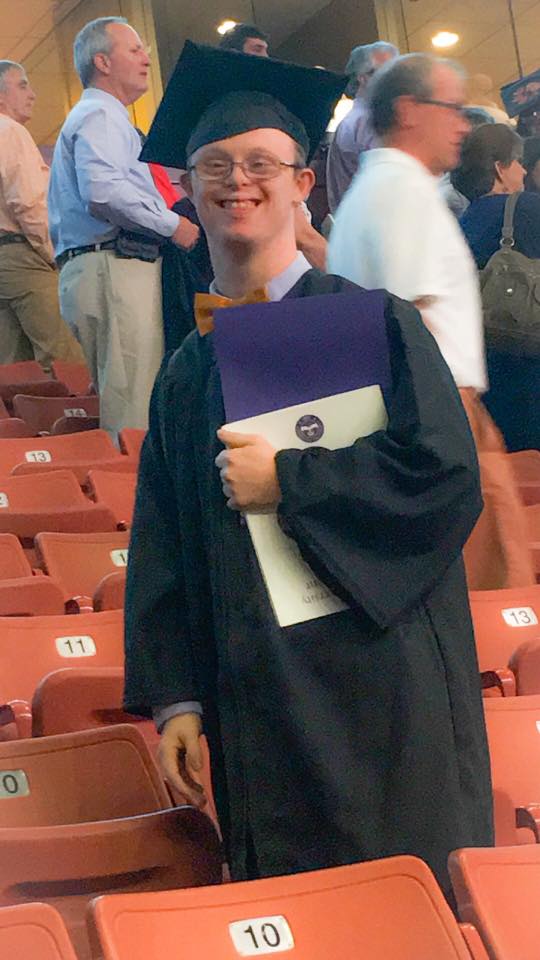 Rion’s sister Molly Holcombe, a student at Anderson University spoke to The Tab:

“Rion has pretty much always been accepted with his disability and never really had a problem with bullies. Everyone was his friend and he has always loved everyone regardless of their race, religion, and economic stature.

“Even strangers who would recognize him would be treated like a lifelong friend. In seeing how others have adored Rion growing up, it never really struck me that someone else would ever wish to cause him harm, until the day that he became a viral meme.”

Facebook refused to take the meme down, and the Facebook page “Tongue Punching Memes for Festy Teens” saw no problem with their actions.

“I wanted the creator of the meme to feel the weight of what he had done. I wanted him to come out from behind the security of his computer screen to face me in the real world because only then could he see the negative impact his cruel joke had upon so many people.”

Molly found a small number of people out of the 3,000 who stood up for her brother.

“It pains me to know that we live in a society where those who are different are subjected to horrible treatment and malicious intents.” 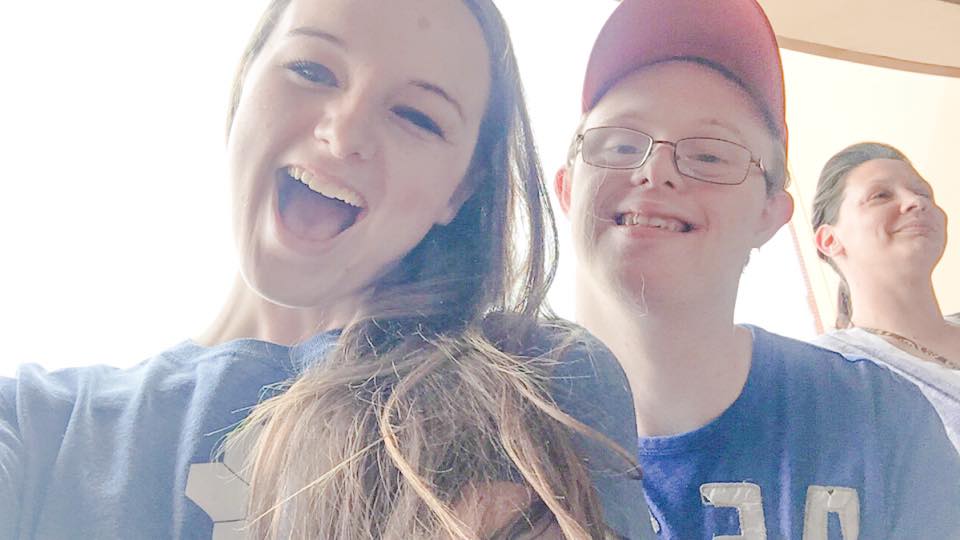 A number of people messaged the Facebook page and expressed their anger and disgust for what the page had done to Rion, and others on a daily basis.

Due to the large amount of messages, the Facebook page deleted the meme and eventually, Facebook removed the page entirely.

“I’m grateful for a community of people who stand up for those with special needs. My brother doesn’t know about the picture and our peers were very protective of him and refused to share it.

“No one wanted him to see it. But even if he doesn’t know what everyone did out of loyalty to him, I know he’s thankful for everyone unconditionally.

“The last thing I, as his older sister, want is for the meme to resurface, and I will do everything I can to prevent such an instance from occurring.” 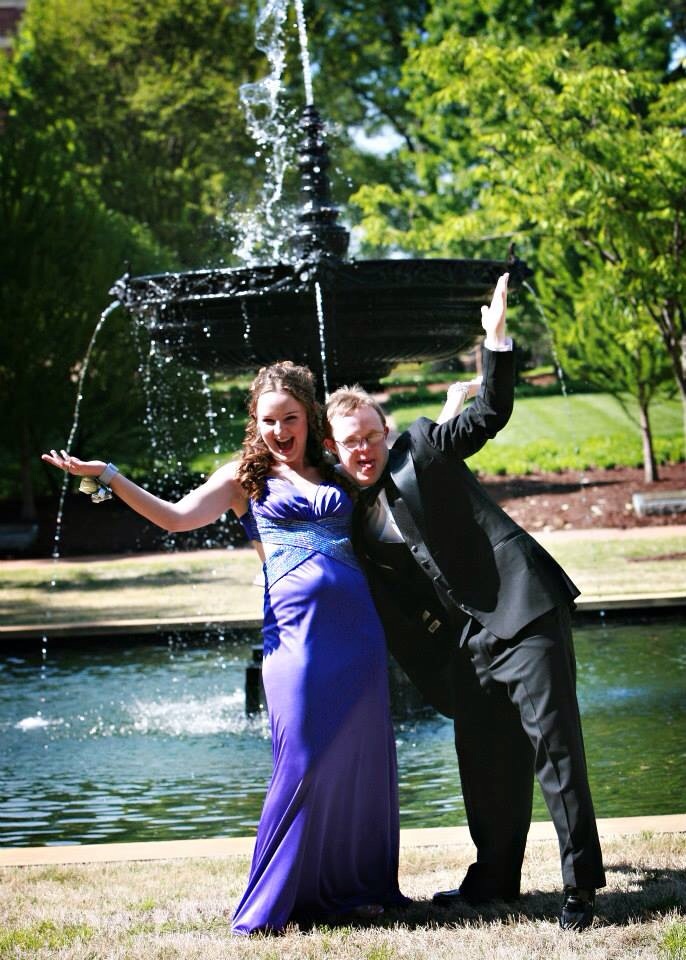 Molly spreads awareness for disabilities on her Facebook page.

“There is nothing shameful about Down Syndrome, or autism, nor any disability.

“If anything, those who have disabilities are more evolved than us when it comes to feeling compassion, joy, love, and so many other beautiful characteristics.

“They will always be loved in my eyes, and hopefully in yours too.”