‘They told me I was a victim of culture’: I came out as bisexual and was kicked off campus ministry leadership

‘They just believed my sexual orientation was a sin, while I did not’

“Coming out” isn’t just a one-time event. I have had to educate the world on my sexual orientation more times than I can count, and will continue to do so for the rest of my life.

I came out to my middle school friends in an English classroom during lunch.

I came out to my therapist while answering a long and mandatory questionnaire.

I came out to a friend when I mentioned my ex-girlfriend and they asked, “Wait… you said she?” and to my church when I brought the same girl to a night of worship.

So, although I was out and open in all other areas of my life, there was just one group I dared not tell.

I came to Clemson seeking a strong Christian community I could plant myself in. FCA (Fellowship of Christian Athletes), a massive campus ministry, had crushed my hopes when a girl in my small group angrily vented over a pro-LGBT+ conversation in her Community Dialogue – spouting anti-gay rhetoric while my leaders sat back and nodded their heads. So when I befriended a blonde, awkward, kind, and perpetually late boy in my biology lab, I immediately accepted his invitation to come to his Bible study with Cru. 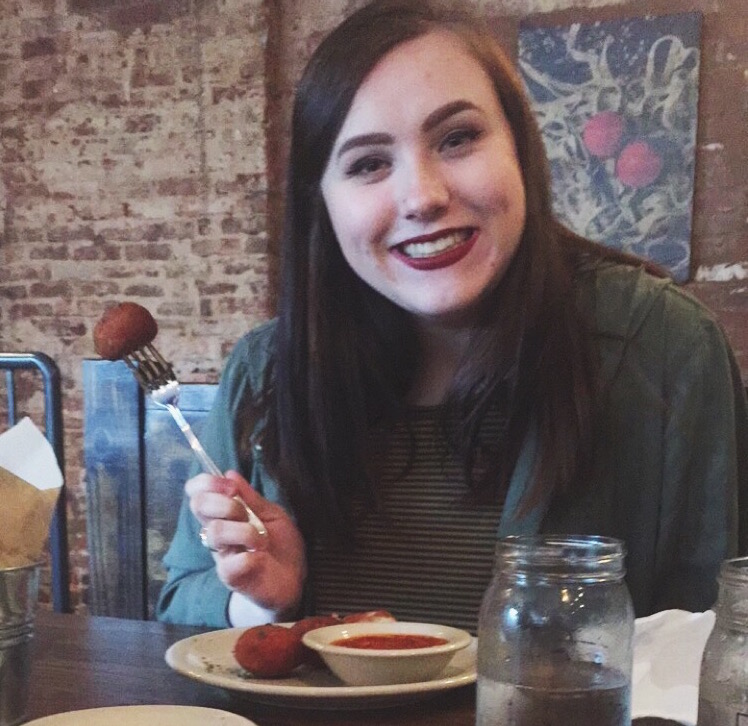 As a natural introvert that (often unsuccessfully) tries very hard to be an extrovert, I would usually have been hesitant to open up to the group. However, I was immediately drawn in by the friendliness of the members and their willingness to have deep spiritual conversations about the Bible. I quickly became involved. I met one-on-one with an adult leader and was surprised when after only a few months, she asked me to lead a freshman Bible study in the next academic year. I immediately accepted.

Suddenly, I was doing something Cru-related at least five days out of the week. I led a Bible study and met with the Adult leader, but I also discipled freshmen girls and attended weekly meetings, socials, and conferences hours away. The leader even asked me to consider joining full-time Cru staff after I graduated. I had always felt called to leadership, and I felt proud to be doing the Lord’s work. I felt fulfilled. My friends were in Cru, my role models were in Cru, and most importantly, my heart was in Cru.

But I was always walking on eggshells, praying that no one would find the ultimate skeleton in my closet: my sexual orientation. I was not ashamed I was bisexual, far from it. I had done my own research into the passages in the Bible referencing same-sex relationships, and found little evidence against it.

However, I was aware that Cru was a relatively conservative organization. Before joining, I had done a little research, and was satisfied that neither their local nor international website provided explicit stances on the LGBT+ community. But, Cru Winter Conference made their true stance clear, with seminars advocating those identifying as gay practice straight behavior or celibacy, while avoiding the “culture” that had made them think it was okay to be gay, echoing conversion therapy tactics.

The constant voices of peers spouting, “Love the sinner. Hate the sin” made me want to tear my hair out by the roots. I came across, a now deleted, article by Cru Press Green called, “Another Way”, claiming homosexuality was just an eroticization of unmet emotional needs from parents or friends of a certain gender (it has since been removed from Cru’s website, although I have placed calls asking for a copy).

The lack of transparency was astounding.

But I was sick of keeping the secret, especially from the leader, who I loved and respected, and saw as a friend. When I decided to tell her, she said nothing. Until a month later, when I was sat down in the middle of a Chick-fil-A, where she and another staff member, asked me to explain myself.

They did not tell me I am a disgusting, horrible person who will disgrace my family and go to Hell. In the same way I might confront someone for excessive drinking, they approached me because they were concerned based on their belief system, no matter how much I may disagree with it.

They just believed my sexual orientation was a sin, while I did not. They told me that I was a victim of culture, seeing my bisexuality as my sole identity. They claimed that when I signed a small group leader contract, their stance on homosexuality was included in “sexual purity and inherency of the Word.”

They wouldn’t tell me what I dreaded until I finally asked, “So can I still lead? Can I still work with my freshmen?” And the answer was no. Since then, I have been grieving. I was not kicked out as a member, but how am I supposed to walk into a meeting room, knowing that the people important to me look at me with pity or with judgment? 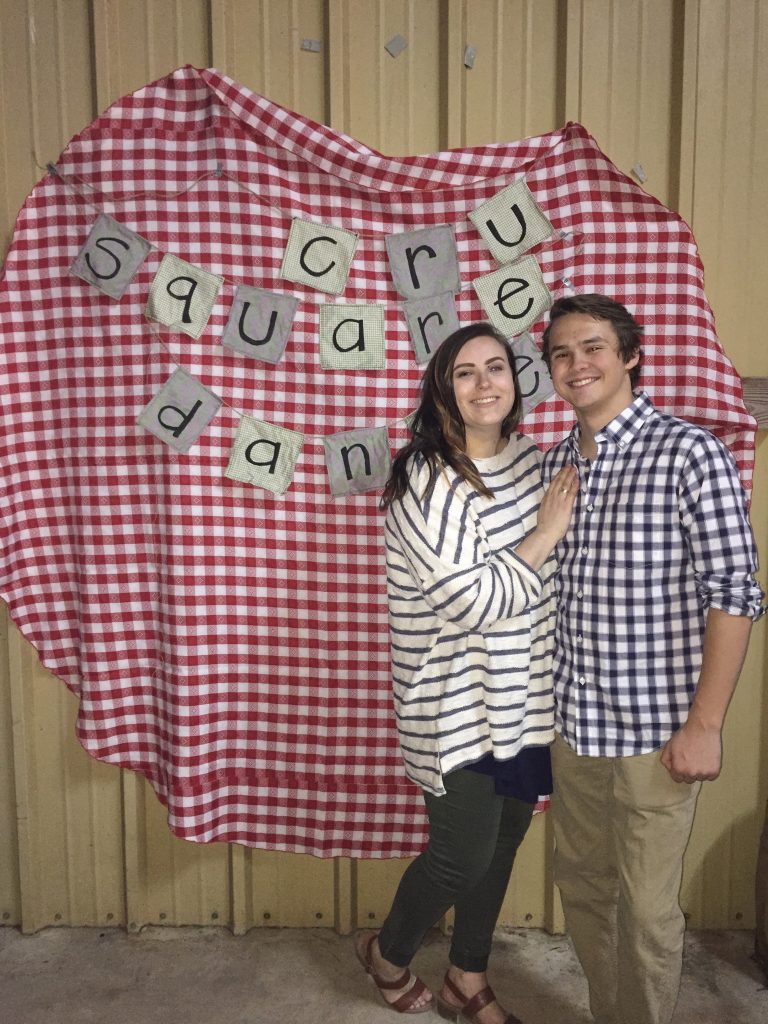 How do I talk to my friends, when all I can think is, “Do they know?” I’m not willing or able to put myself through that. I have lost a community, a support system, and the life I had expected.  I am sick of suddenly crying during an average phone call with my boyfriend or trying to muffle the sounds of ugly sniffles with a pillow so I don’t wake up my roommates.

I feel broken, and I know the Lord will put me back together in time, but that doesn’t change how much this hurts. I was penalized for something I cannot change and something that will never change. Trust me when I say I did not choose this because gosh, it would be so much easier to be straight right about now. But I just can’t get over Princess Leia circa Return of the Jedi.

I will not be bitter. Cru is not filled with horrible, evil people with horrible, evil agendas. Cru is a community that is important to so many people across the world and makes an active effort to spread Christianity. So I am not angry, and I do not want other people to be angry. Instead, I am empowered and hope that others will be, too.

Campus ministries, student religious organizations, and churches should be transparent and make their values and beliefs public, so that people can make informed decisions about what they want to be involved in before they invest time, money, and energy. 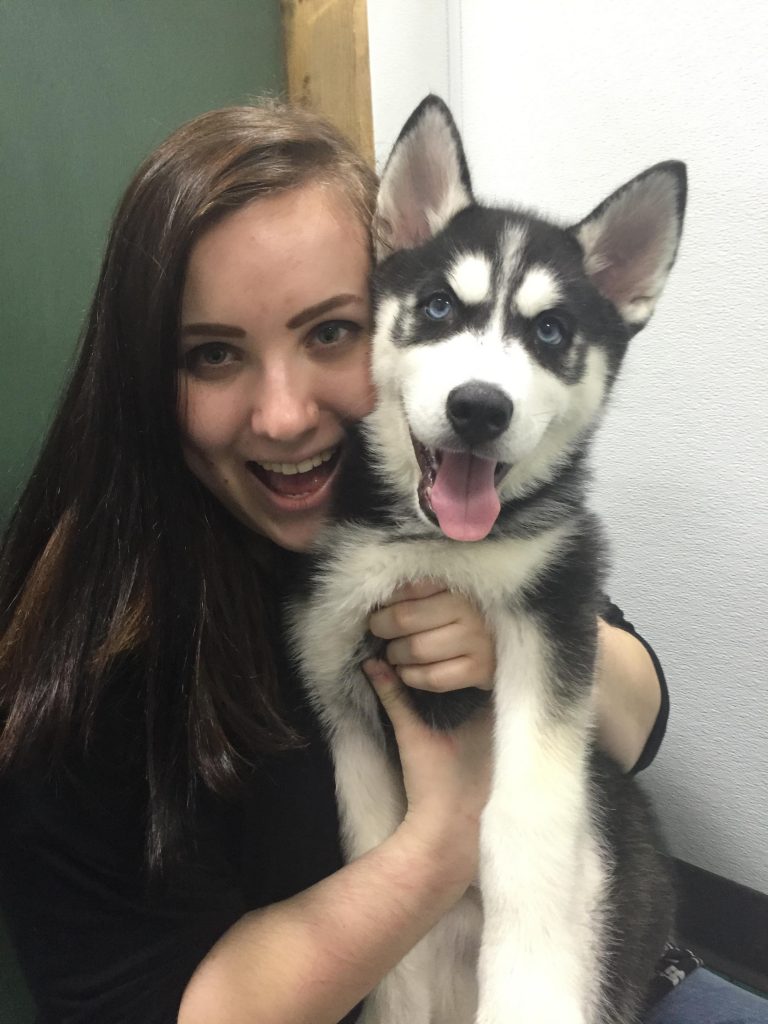 To those involved in a religious organization: Ask questions. Do research. Look at your Bible through the lens of a wide range of perspectives. Implore leaders to be open about their values and if you don’t agree, take a stand. Don’t support something that doesn’t support you.

I think I was expected to stay silent, to keep attending weekly meetings and discipleship, making excuses as to why I wasn’t on leadership anymore and making an active effort to change my “lustful desires.” I will not do that. I will sit in the discomfort of making my story public, because this is not the story of one person. It is a reflection of the massive lack of inclusion of LGBT+ people within religious communities.

In my perfect world, I would be accepted anywhere, regardless of my sexual orientation, but I am painfully aware that this is not the current situation. I cannot force anyone to believe what I believe or to stand up for what I stand up for, but you can bet that I will try. I am hurting, but I will use my pain for good. Wish me luck.

Clemson Cru has not replied to The Tab’s request for comment, despite multiple attempts.