From Sydney to Paris: What your study abroad city says about you

Doesn’t everyone go to Florence?

Whenever you see someone post on Instagram about their study abroad experience or write a blog post, you see words like “magical,” “life-changing,” or “favorite place.” Everyone thinks that their study abroad city is the best, including me (Prague is spectacular).

But, what does the city you chose to study abroad in really say about you?

Do you like seafood? We couldn’t tell from your constant foodie Instagram posts. You’re a language buff and have a huge feather in your cap about your borderline fluency in Spanish. It’s definitely something to be proud of, but we could all do without you rolling your R’s in our monolingual, untalented faces. You went for the language and the flamenco dresses, but didn’t realize how many creepy guys you’d encounter. And let’s be honest, you chose Seville to get a tan. It’s warm pretty much all year and the beach is only an hour away. Seville is a blend of culture, language, and fun in the sun, which is exactly what you were looking for. 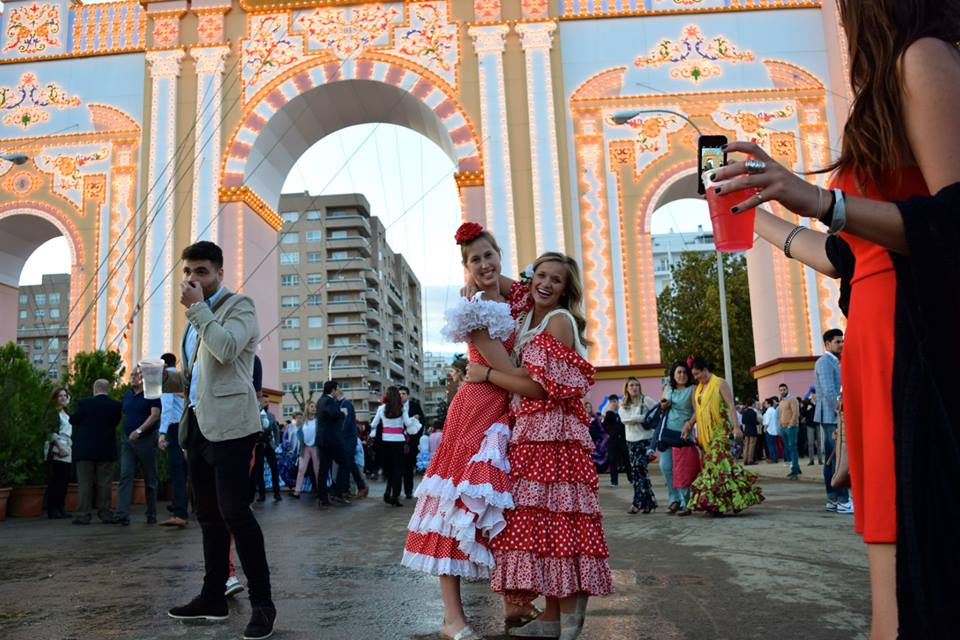 There’s no doubt you’re a romantic. You spent your study abroad experience sitting outside artsy cafes and writing poetry about the mystery significant other you’re waiting to meet. Money was no object. You would happily pay 15 Euros for a drink. Champagne was your drink of choice and you never settled for less. You made Paris your own within a matter of weeks. Travel was probably less your thing, unless it was to other fashionable spots in France like Cannes or Aix en Provence. After all, you went to Paris to immerse yourself in the language and fall in love, not to flutter around Europe like a wandering soul.

You wanted something out of the box because you would rather die than be mainstream. You’re a little funky and so is this city. Hygiene might not be your strong point considering how many germs must be swimming around in the Budapest baths. You have an incredibly open mind and embraced every new food and experience you came across while studying there. Old libraries and angsty cafes were your bread and butter. Every time you go out, you probably still talk about your favorite ruin bars even though you’ve been back in the States for a full year. 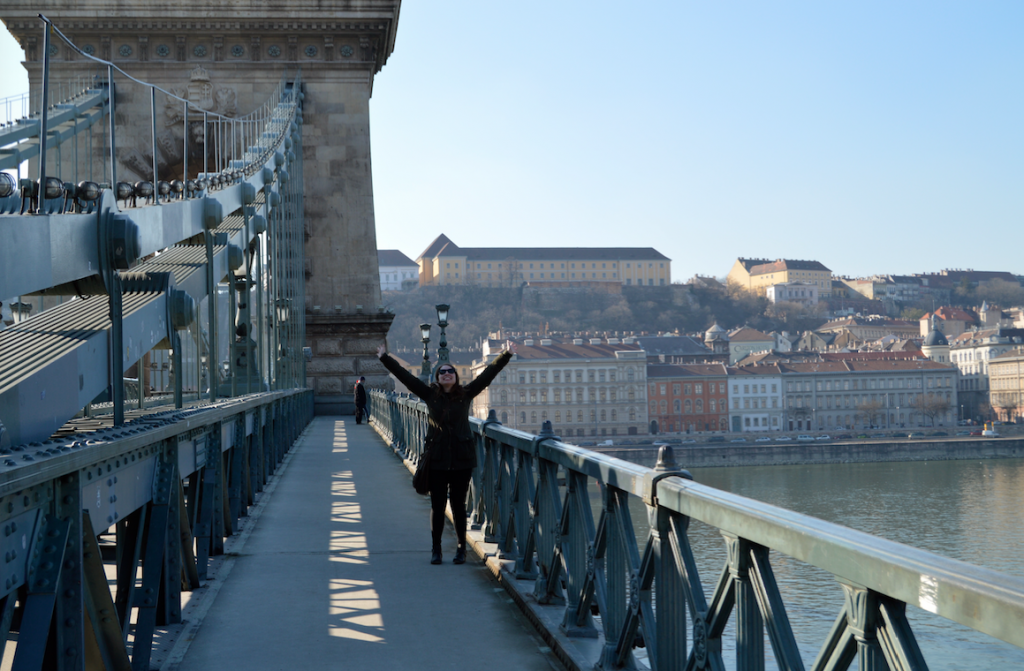 Your priorities for studying abroad weren’t really about language or cultural immersion. Or, at least you didn’t think there would be any language barrier until you had to pick up on loads of British slang. You’re secretly a huge Harry Potter nerd and would be lying if you said that wasn’t part of your decision to study here. You hoped you would come back with an accent to make you sound classy and sophisticated, but came back to the States feeling more American than ever before. You’re trendy and a bit high maintenance, which is exactly why you loved London. If you had to describe your experience in two words it would be “white wine.” Your chic rain gear now goes completely to waste and you’re trying to decide if you should move to Seattle just to get more use out of it.

Surfs up, brah. You try to seem laid back, but really you get pretty amped up about a lot of different things. You posted a million GoPro videos on Facebook of you scuba diving and playing with kangaroos to the point where people debated unfriending you, but ultimately knew it was just out of jealousy. You’re proud of how active you are and talk about all the adrenaline junkie things you hope to do in the future. You met an attractive guy or girl at Bondi Beach and now you’re a passionate activist on a mission to save the Great Barrier Reef. We fully support that, just don’t post about it every single day. 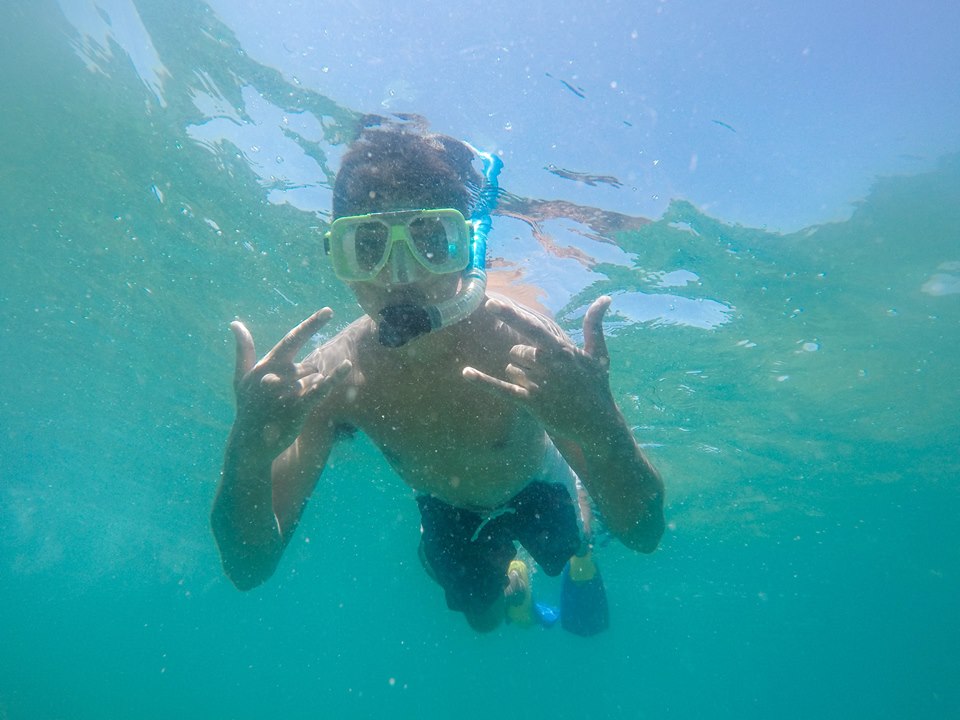 You’re a little bit basic, but you own it and crushed social media while you studied abroad. Everyone hated how much they loved your perfectly posed pictures. You wanted to go somewhere that was completely different from your college in every way, except for the people. It’s like your squad just took a five month vacation together where classes happened to be offered. You loved going out there mainly because it was easy right away. There was really no need to make new friends, which had its advantages and disadvantages. You’re a huge foodie and never got sick of the pizza and pasta. You may have instagrammed more food than people, but the likes speak for themselves.

You’re a beer snob. You always talk about how living in Prague made you have a unique appreciation for beer that no one in America could possibly understand. Your palate is not satisfied with Bud Light anymore and people are tired of hearing about it. You’re into history and architecture and really took the time to understand why Prague is the way that it is, enchanting and charming of course. You thought that Prague was an unconventional place to study abroad, but as you’ve seen more and more people go there, you’re getting annoyed. You’re very territorial about your city and the last thing you want is for it to become an American hotspot, but news flash, it’s happening. 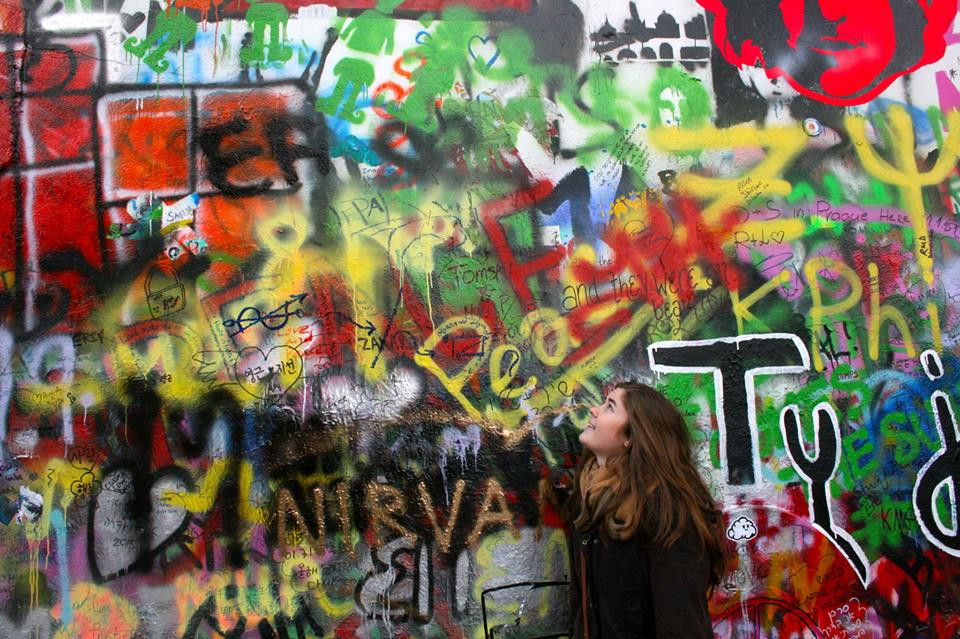 You might rave about the canals and the tulips to your family, but you’re not fooling anyone. We know exactly why you picked Amsterdam and it’s rolled in a joint. When you weren’t doing that, you made sure you explored the culture of the city: the museums, the farmer’s markets, the Red Light District. You’re also super into the environment. You left the US a truck-driving, petrol head, but cycling everywhere in Amsterdam “changed your life.” You never let your friends forget how much their cars are harming mother nature now that you’re back in America.

You’re extra high and mighty about your study abroad experience. You think every European city is child’s play in cultural immersion.  You chose to go to Japan because you’re repulsed by the idea of being basic, even though you ate sushi every day, which is pretty much what you did at home anyways. You’re really independent and had minimal homesickness even though literally everything you were doing was unfamiliar. You came back to the states with a completely new look, from head to toe, so no one could possibly forget you studied abroad. Even back in the US, you look for excuses to practice your Japanese and end up bugging a lot of hibachi chefs. 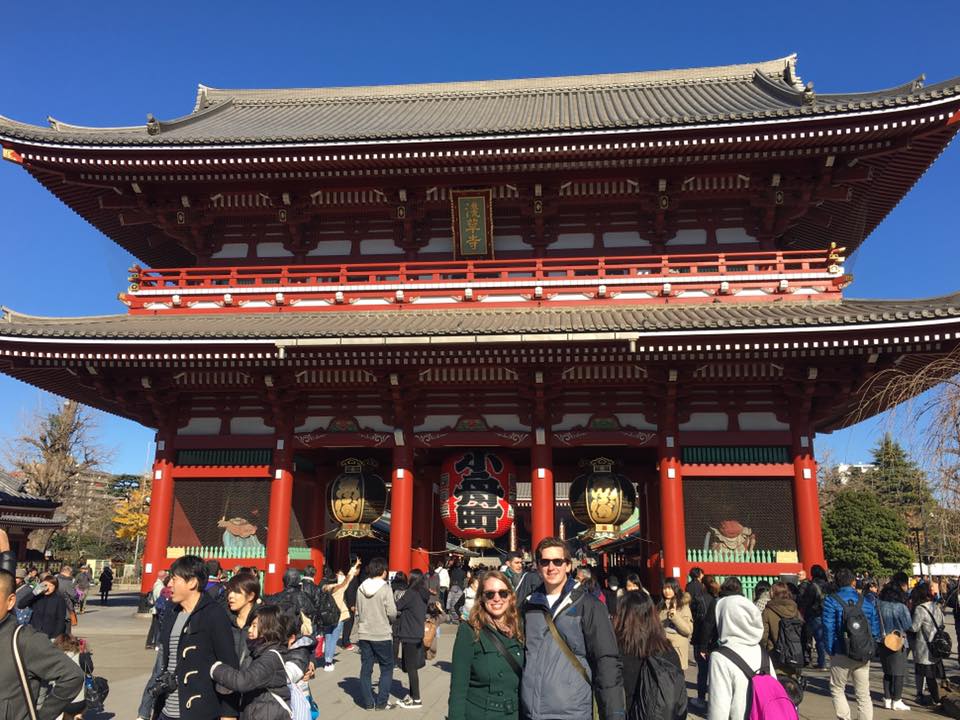 You’re a huge clubber and your life goal was to get into Berghain while you studied there. You tell people you did, but where are the pictures to prove it? We’ll never know for sure, but it’s okay because we don’t really care either way. Your effortless, cool street style is really frustrating in the best way possible. You talk about how you could only be your true self in Berlin so much that people are wondering why you don’t just go back.

You straight up went on a booze cruise for six months. As long as you can admit that, everyone’s satisfied. You’re definitely a bit of a wanderer and your attention drifts quickly. You got to see a lot of the world, but since you spent such little time in each port, you only got a taste of all these places. You tell your friends about all the places you liked and didn’t like, but you really don’t know much about the cities on a deeper level. Except which ones got you more Instagram likes. Coming back to America just felt like coming back from vacation, so you didn’t struggle too much leaving behind your study abroad experience . You really don’t have the desire to live anywhere else but America.