If you were wondering

If you haven’t already realized, this year’s College Football National Championship in Tampa, Florida is a hot ticket. Right now, the cheapest price on StubHub for a solo ticket to see the Clemson Tigers and the Alabama Crimson Tide face off is $1,100.

According to ESPN, more ticket sales are coming from Clemson fans. So far, 27% of StubHub sales have been from South Carolina addresses while only 12% of sales have been from Alabama. For Clemson, it’s not every year their team goes to the National Championship, which is why their excitement for their second consecutive appearance at the game is uncontainable. 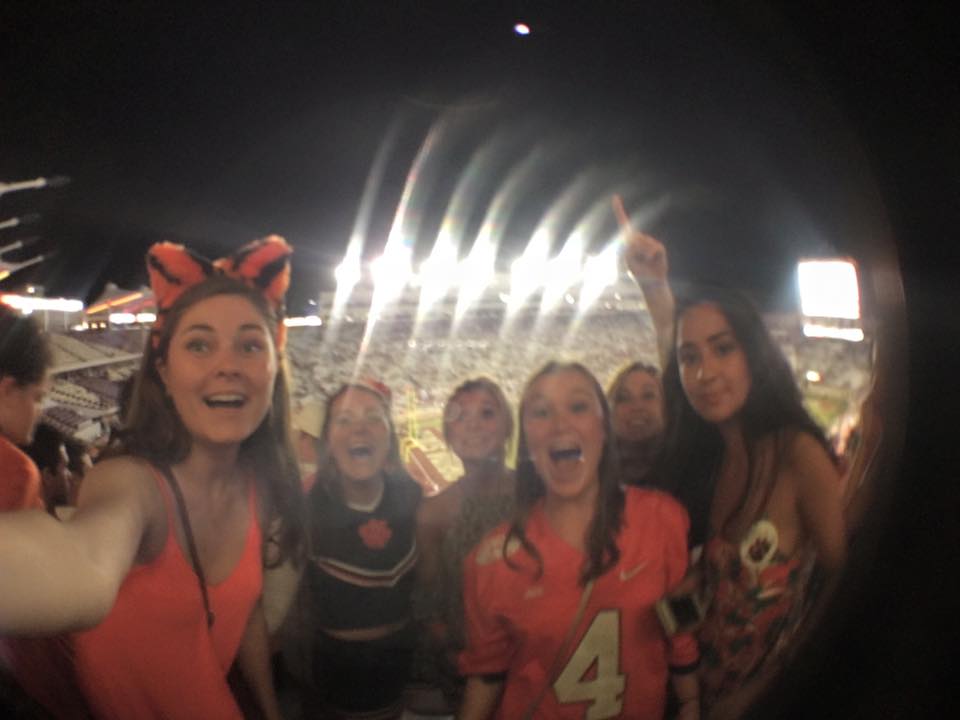 Last year, the average price of a ticket to the National Championship between the Tigers and the Tide was $675. Clearly, that is not the case this year and that’s largely due to proximity. Both universities are in driving distance of Tampa’s Raymond James Stadium, in contrast to the distance of last year’s game all the way over in Arizona.

With people paying an arm and a leg to see their team play, here’s a look at all the things they could buy with the money it costs to see this legendary game.

If you’re interested in eating a bag of doritos every day for the next two and half years, then by all means, this is the way to go.

A round trip international flight to almost any destination

That’s right, for the same price as a nose bleed ticket to the Clemson vs. Alabama game, you could go on a whirlwind vacation somewhere exotic and new. However, Croatia and Thailand aren’t going anywhere and the National Championship is in less than a week. Priorities, people. 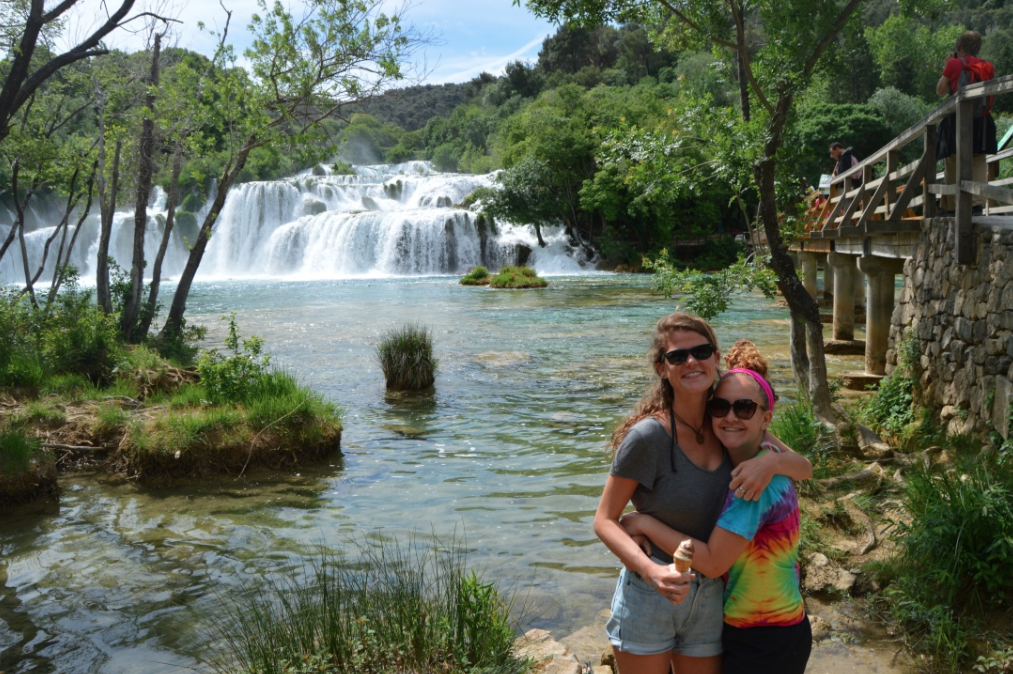 After you buy your ticket, splurge on 126 orders of Clemson’s favorite barbecue. Go big or go home, and of course, go Tigers.

A car off Craigslist

Suspect as it may be, there are a lot of diamonds in the rough out there. Or these cars might just be rough. If you’re interested, here’s an example of a $900 set of wheels in the Easley area. With the extra $200 left from the $1,100, you can buy 23 pork plates with sides from Smokin’ Pig to eat in your new car.

Make-up is either incredibly overpriced or $1,100 is not as much as it seems. It’s safe to say that the former is more probable considering the next item on the list.

A week at an all-inclusive resort in the Dominican Republic, flight included

The price of tickets for this game is astronomical. It’s hard to believe that a student could fund their entire spring break with the money being used for tickets. Oh, what we do for our Tigers, and we wouldn’t have it any other way. 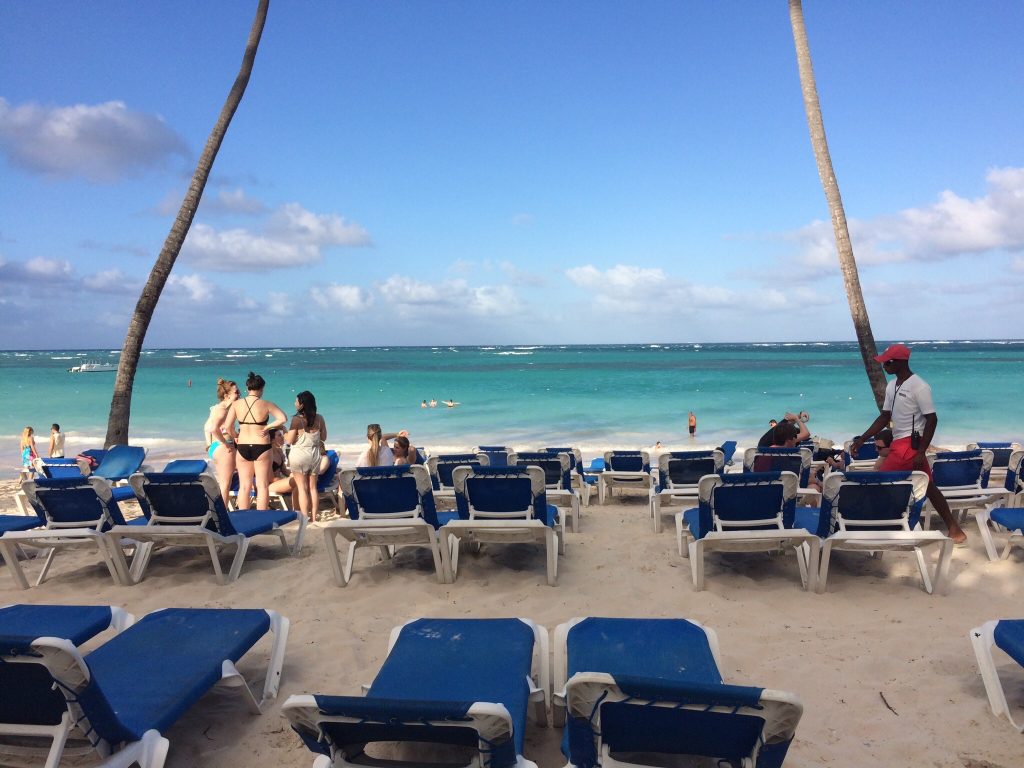 An iPhone 7 and a GoPro Hero 5

These items really put the price in perspective. However, at the end of the day, these are just cutting edge things we’re enticed to want, but we don’t really need. If the Tigers win the National Championship, the memory of being at that game will be worth every penny.

At $5.99 a bottle, this stuff runs through the veins of college students all over the country on game days. But, what’s the point in having so much champagne if you’re not going to the National Championship to pop 183 bottles of it when Clemson wins?

Even though there are a lot of things people could buy with this money, they know that this moment for the Tigers could be priceless. With a cringe and a twinkle in their eyes, fans and students will enter their credit card numbers into ticket websites this week and pay the fee to see their team play. Watching the game in a bar or at a house packed with Tiger fans may not be equally electrifying, but it comes pretty close. No matter where you watch it, you’ll remember years later where you were when the Tigers won their first National Championship since 1981.