Dear USC, we’re not going to apologize for celebrating our seniors

This Saturday, Clemson earned an impressive win against their rival team, University of South Carolina. In the aftermath, there have been many grievances voiced from the USC team about disrespect and misconduct from Clemson. The game was a slaughtering, there is no denying that, but Clemson played skillfully and deserved the 56-7 win.

More than this being the annual rivalry game, Saturday was about the Clemson seniors. For the players who are graduating or entering the NFL draft, this game was their last time to play in Death Valley, and they played their hearts out. 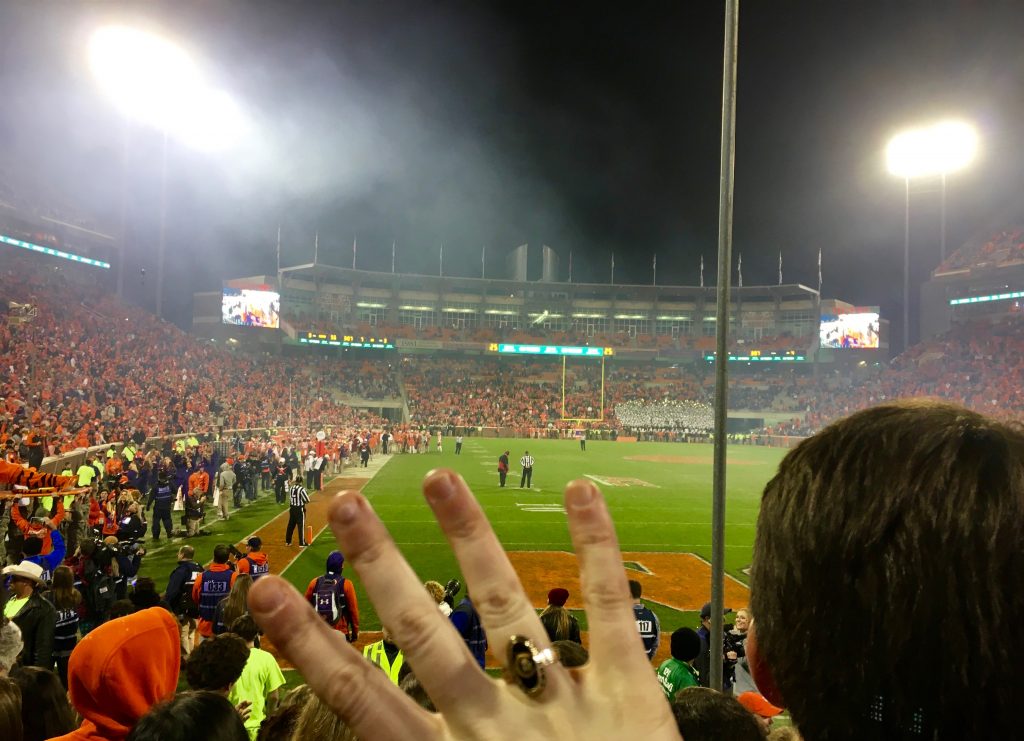 In the final minutes of the game, Coach Dabo Swinney called two consecutive timeouts to allow the leaving juniors, Deshaun Watson, Wayne Gallman, Mike Williams, and Artavis Scott to have a moment to say goodbye to the stadium and the fans. It was unconventional and may have confused the Gamecock players, but it was not malicious and was not about them. It was about the Clemson family.

That moment of stopping the game simply to allow fans and the players leaving to connect one more time was beautiful and will be remembered for years by both parties.

The USC football team does not see it that way, however, and vocalized that immediately after the game.  Speaking to The State, USC safety D.J. Smith said: “I feel like they kind of disrespected us at the end. Holding the ball and doing all that showboating. I feel like it wasn’t really classy, but it is a rivalry game. It’s going to stick with all of us and we’re going to remember.”

If USC had not been losing by such a crushing amount, they probably would not find that moment for the seniors to be disrespectful. They suffered a tough loss and instead of owning up to that, they are focusing on slandering Clemson. To me, that is in fact what is classless. It’s understandable that they felt embarrassed about the score and felt that delaying the game was furthering their embarrassment, but what the USC players need to know is that, for the Clemson family, this game wasn’t about them. Yes, this was a rivalry game, but as a family we were more focused on honoring our seniors, both on the field and off, than bringing dishonor to USC. 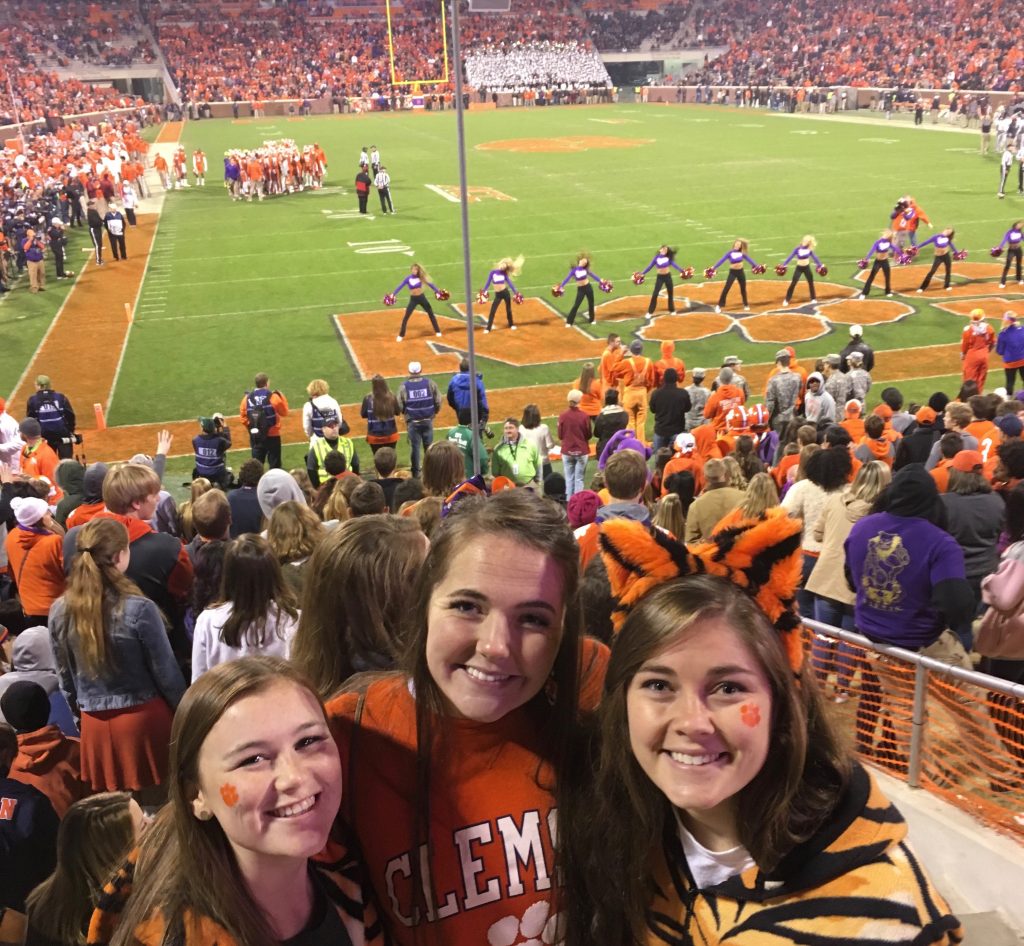 You could see Clemson students in the stands crying towards the end of the game or embracing each other at the thought of this being their last home game as students. It was an emotional game for many, and to see the players mirroring that emotion made it feel like time stopped. Clemson believes in more than just winning games and going on to the next. There is a bond here that no one else can understand. Gamecock players certainly didn’t, which is why they have taken the display towards the end of the game so personally.

In addition to complaints about disrespect, there have been allegations of racial slurs. There is no way to know what was said or not said on that field, but after speaking personally with Artavis Scott earlier this year, it is hard to believe that hateful language would come from the Clemson team. The Clemson football team fosters a welcoming environment and has no racial tension according to Scott. If racial slurs were said to Gamecock players, Clemson fans would be shocked and nobody would defend the players who hatefully spoke them.