Everything you know if you’ve done Tough Mudder

You don’t just survive, you thrive

Tough Mudder: a 10-12 mile obstacle course that over two million people have competed in, in over five different countries. It is not considered a race, but a challenge. They donate a majority of their proceeds to charities and so far have donated over six million dollars to the Wounded Warrior Project. Tough Mudder believes in everyone who participates and encourages kindness, hard-work, and team-work.

If you have completed the course, there are a few truths you’ll know: 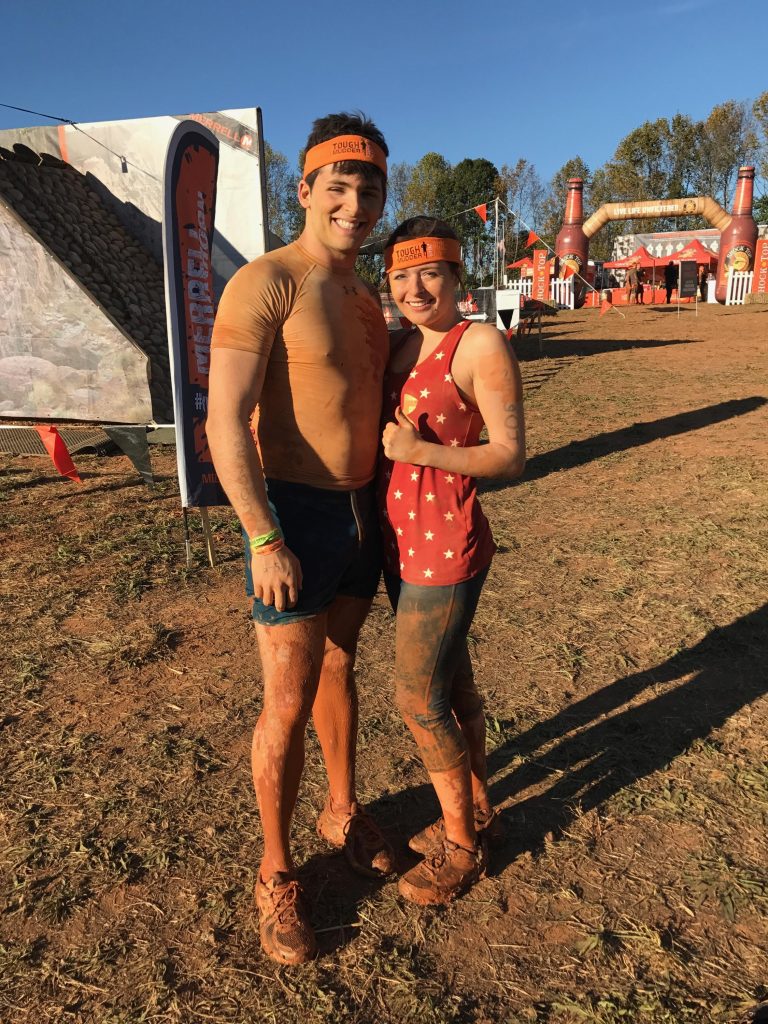 When I say death, I don’t mean literal death, but just the idea of it. However, you do have to sign an injury and death waiver.  It is exhilarating and rewarding when you survive an obstacle that three people broke their legs on minutes earlier, when you don’t fall off a 20 foot high wall because your teammates forgot to catch you, and even when the medic doesn’t have to save your drowning butt because you hit your head swimming in 10 tons of ice water. 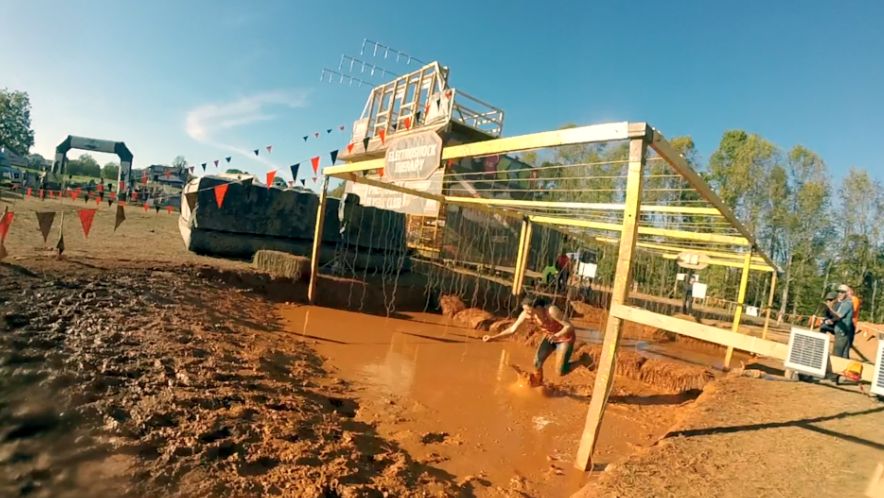 When you walk through the gate, the first sign you encounter says, “Welcome to Hell” and they are not joking. You could compare the obstacles to those of military training with swimming under barbed-wire (yes, it’s real – I have a scratch to prove it), and crawling through mud with over 400 pounds of bagged water pressing down on your back. Crying is not allowed, whining is strictly prohibited, and you occasionally hear Satan in your ear telling you that you’re not strong enough to go on. If you don’t believe in hell, you probably will after this.

You know the importance of amino acids

Just as you cannot run this race by yourself, you cannot recover by yourself either. Truthfully, the recovery is tougher than the actual course. I now understand why they gave me so many amino acids before and after the race, because sweet goodness my muscles have never hurt so much in my life.

If you need proof, I cried just looking at my staircase when I got back home. My boyfriend and I were in so much pain that we got massages and went to the chiropractor, where I cried a lot too. So, before you venture into such an endeavor, make sure you have prepared your muscles, they’ll be thankful in the end. 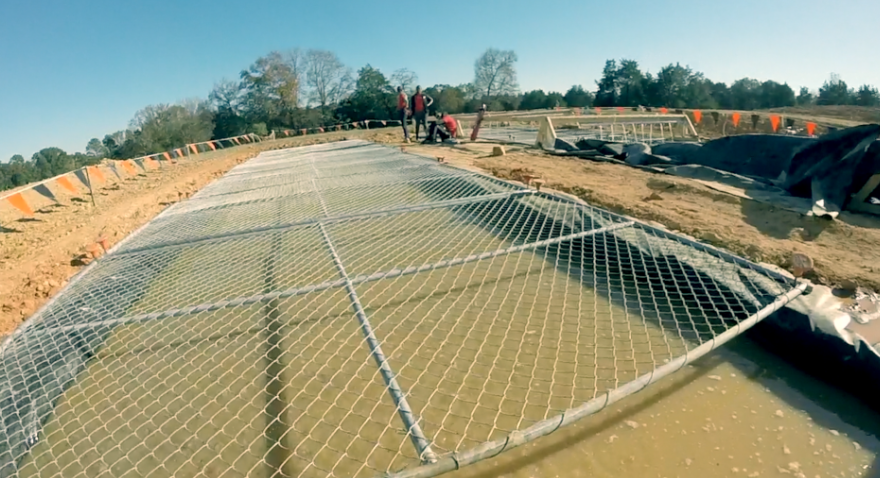 One of my favorite things about Tough Mudder was the amount of diversity in skill level of the people who competed. There were people who ran 12 miles a week, people like me who walked 12 miles in a year (and that’s being generous), people who suffered from obesity, and people who looked like they had never eaten a carb in their life.

This race teaches you that it is not about how physically fit you are, but how mentally fit you are. Your body will fail you at times, but as long as you keep pushing yourself mentally, you’ll never fail.

It’s perfectly acceptable to admit you need a break

In a world that strives for perfection, Tough Mudder 100% believes that it is okay to go at your own pace and even to take breaks. I had to stop several times because of how out of shape I was, (this race pointed that out real quick) and never once did I ever feel judged for being “weak.”

I even had a woman stop and offer my boyfriend Gatorade gummies when his legs cramped up because she understood that sometimes the body needs a break even when our mind wants to keep moving. Not to mention you meet some interesting people when bonding over leg cramps and nose bleeds. 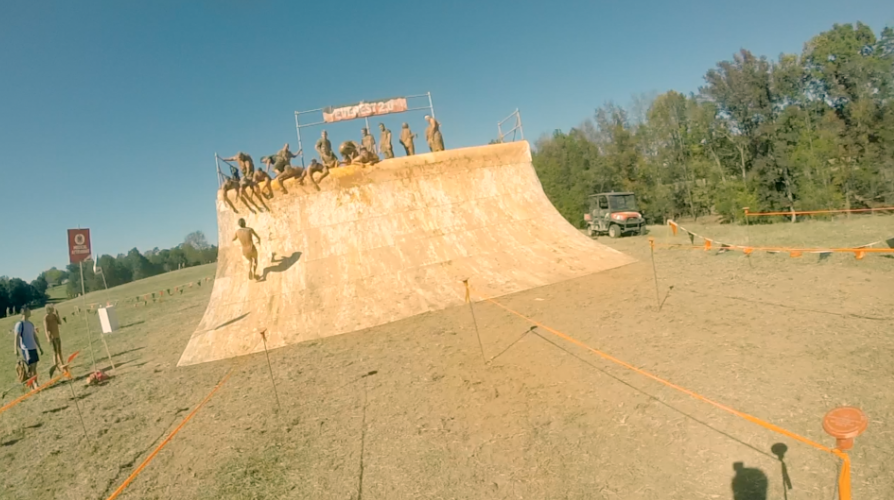 The more you hurt the more fun you have

Not going to lie, with every scratch I got, the bigger the smile on my face became. You feel good knowing your body is conquering all of these dangerous feats. Indiana Jones has nothing on you. Every obstacle you face, from being shocked with 10,000 volts of electricity to almost having my belly piercing ripped out by loose sticks in the mud, proves that you are tougher than the pain you endure. If I had been one of those people I referred to earlier who broke their legs, maybe I would not be saying this, but since I was one of the few who survived the whole 12 miles, I gladly parade my pain tolerance.

During Tough Mudder you will get close to people…very close to people. During many of the obstacles, I had random strangers grabbing my shoulders to save me from falling to my death, and even giving me a nice push-on-the-tush to help me get over those stubborn 12-foot high walls.

Having a random stranger grab, tug, and drag you might make you feel violated, but it is important to remember that if they were not there to help your tush, you probably wouldn’t finish the race. 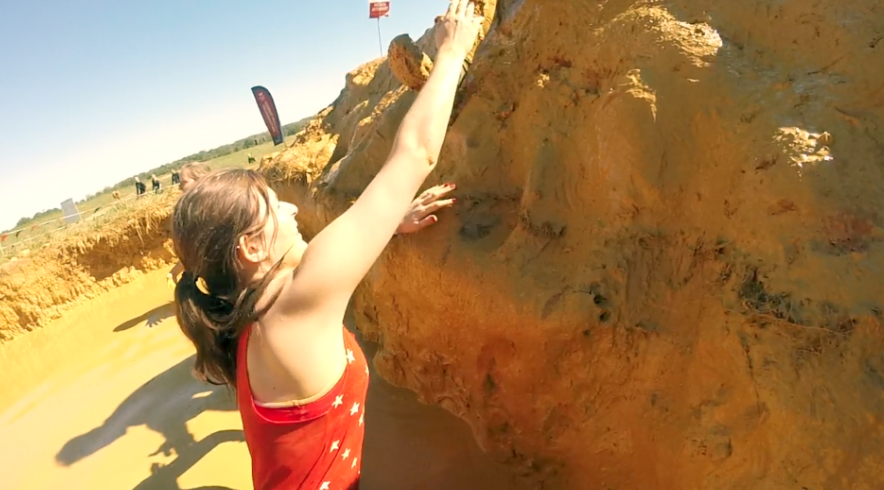 Fast and binge drink water at least a week before the race. Running 12 miles is hard enough with water, but it sure gets a whole heck of a lot harder without. Granted, they did have water and protein bar stations every mile for the first three, but all of a sudden, they disappeared. My biggest regret? Not purchasing one of those cool CamelBak water holders, but I definitely will next time!

Ultimately, you will be lucky to find an experience more rewarding than this one. Nothing can beat the encouragement, kindness, and love you receive after accomplishing an obstacle, not to mention the awkward dance party they throw when you cross the finish line (oh, and the free beer is pretty nice too).

At the start, I doubted my abilities, didn’t trust my mental game, and knew for sure there was no way I was going to finish, but guess what? I did. I’m stronger mentally and physically than ever before, and I will forever be grateful for Tough Mudder for showing me I will always be good enough if I believe. 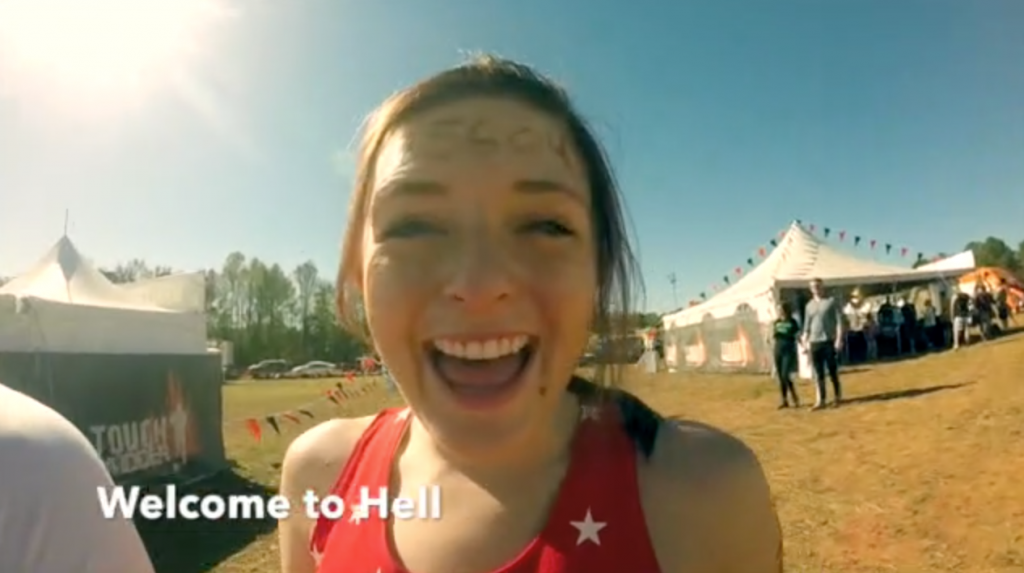