An honest emotional diary of the Tigers’ win over Louisville

We’ve been exhausted all weekend

Watching Saturday’s game was like having your wedding during finals week, taking a pregnancy test, or meeting your partner’s parents for the first time. The stress level was through the roof. If you weren’t pulling your hair out by the end of the third quarter, were you even paying attention? Also…like there wasn’t already enough pre-game stress when Corso picked Clemson to win?

It is never a settling feeling to watch the other team score the first points. But, in typical Clemson fashion, we followed that up with four touchdowns before the half was over because we are Clemson and we don’t settle for mediocrity. The back-to-back turnovers were really just a joke that both teams were playing on the slam-packed stadium of frustrated fans. It was funny, we all laughed a lot.

That winning feeling… ? What a time to be a Tiger ?

Okay so you would think we would come out, feet on fire, ready to kick some ass because we all know Dabo gives hella motivational speeches and should be posted in Cooper Library every finals week. However, Louisville stole our thunder and by the end of the third quarter, they were ahead by one point. So all of the drunk Clemson fans in the stadium are now shocked, tired, frustrated, and ready for another beer with a side of vodka spritzers. 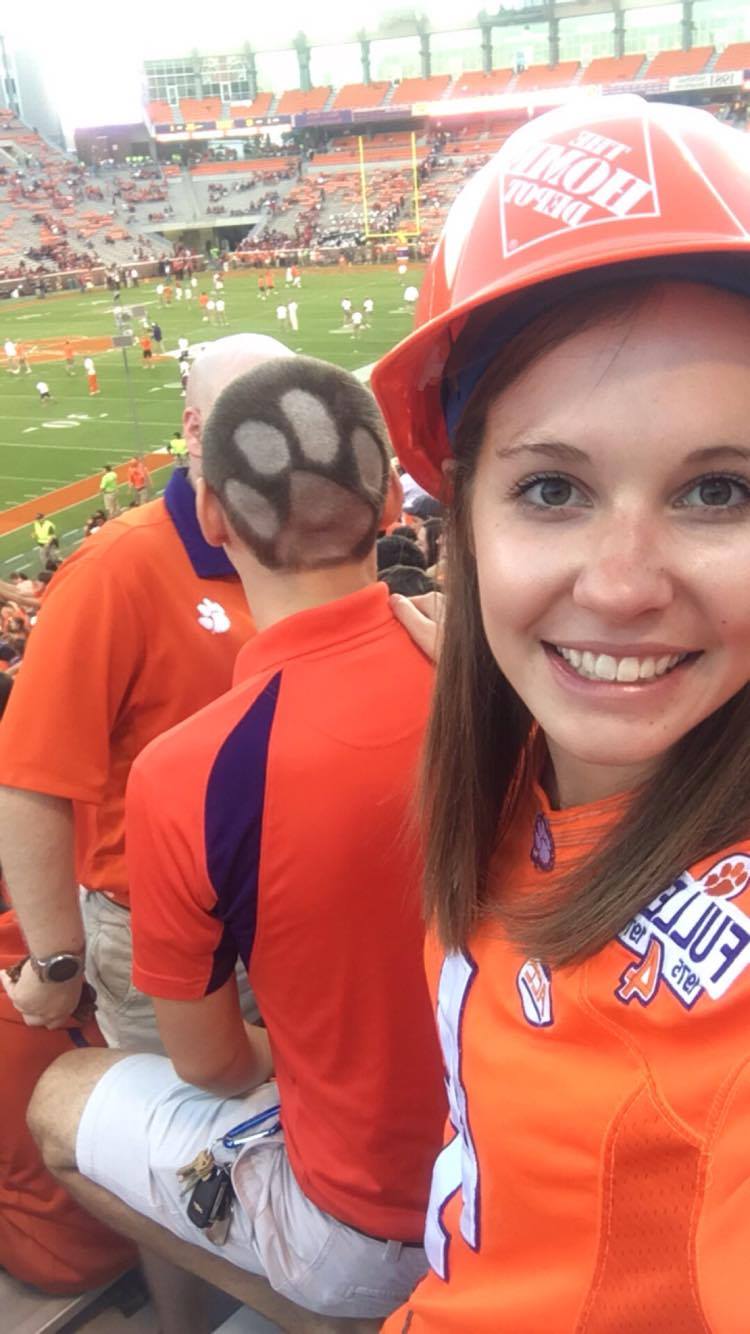 The fourth quarter was like “nah,” and then “yeah”

Fourth quarter comes, Louisville scores another touchdown, and all Tigers are sending up a prayer. Down by eight points, we aren’t sure if the puke in the stadium is alcohol induced or from the insane amount of anxiety being caused, Clemson scores an almost touchdown off of a punt return and now we are just confused. Are we going to win or nah? We score right after the punt return and the stadium is LITERALLY shaking. Everyone is going insane. No one is sitting down anymore. Only down by two at this point, we get in one more touchdown to calm our nerves back down to “only one two tests this week.” 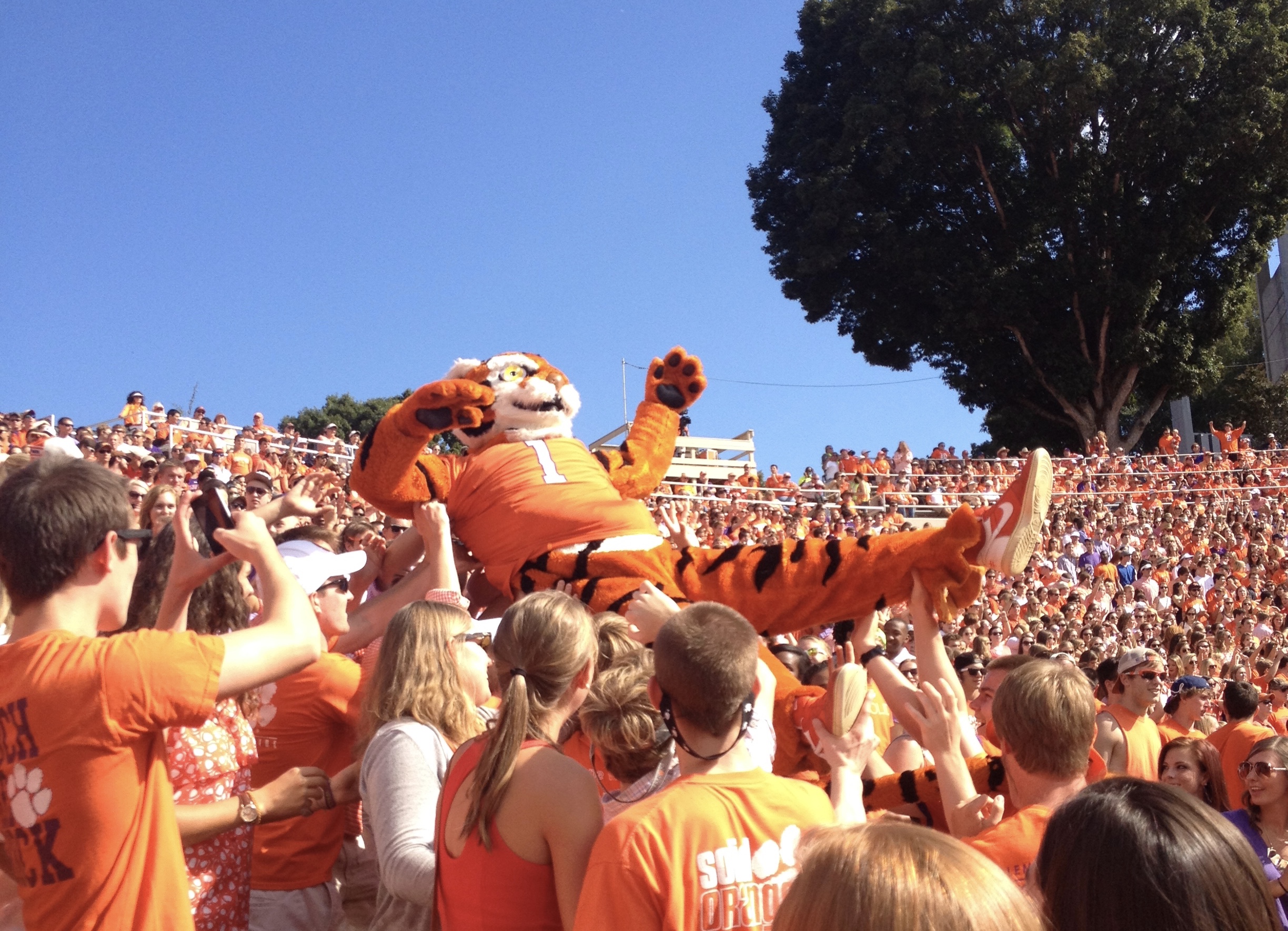 But then it’s like Louisville said, “hahaha YOU THOUGHT” because now there’s only 40 seconds left in the game. Louisville is in touchdown range but then Clemson said “NAH, NOT IN MY HOUSE” and refused to let them get the first down. This amount of excitement has not been felt in the Carolina’s since Clemson’s last home game.

Final point: Clemson is undefeated and we don’t like birds.