My dad killed himself: For me, every day is suicide awareness day

If we don’t talk about suicide what will change?

The first seven words I said when my grandfather told me my dad shot himself. I wanted to drive to Florence, South Carolina and get myself a vanilla milkshake from Sonic and pretend like it wasn’t real.

Reality is not imagined, it’s genuine, actually existing. It wasn’t until 7:15 pm on August 13, 2013 I understood how real suicide actually is. My life changed in a half of a second, I lost a dad, I lost my hope, but most importantly, I lost my myself.

For three years I have been trying to find myself, I became stronger than I ever could have imagined, learned to forgive my dad, I crept away from my suicide stereotype, and learned everyday to acknowledge the word suicide.

I am striving to change the way the world acknowledges those who struggle with depression and mental illness, and to let those people know that “suicide is a permanent solution to a temporary problem.”

It’s OK to to talk about suicide

The word makes people cringe, and it shouldn’t. It’s okay to talk about suicide. My heart smiles when I see suicide awareness posters on campus, when people share near-death suicide experiences, and even when suicide survivors share their stories.

If suicide is not talked about, then nothing will ever change. When people interview me, and I share my story, I always get asked the question, “how did you just stand in front of me and share your story so calmly?” I always reply, “It’s simple, if I don’t share my story, then no one will.” 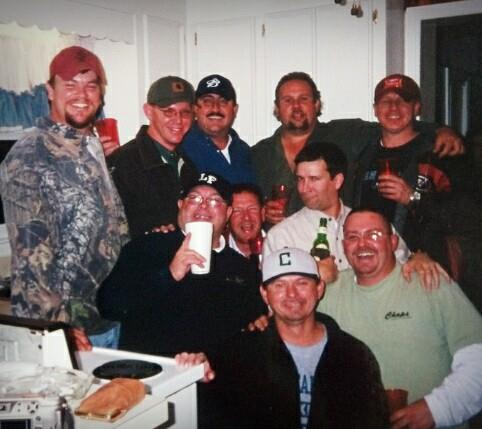 My dad always told me, “You are my eyeballs, and the most important thing in the world to me.”  This carried me through the days after my dad’s death, and I took it as my responsibility to him to plan things just the way that I knew he would want things done.

If you doubt your emotional strength, remember, you are not the first person to survive this. If you lose someone as close to you as my dad was close to me, you’ll put your personal grief aside, and make sure those final days after their death is everything they would have wanted it to be. 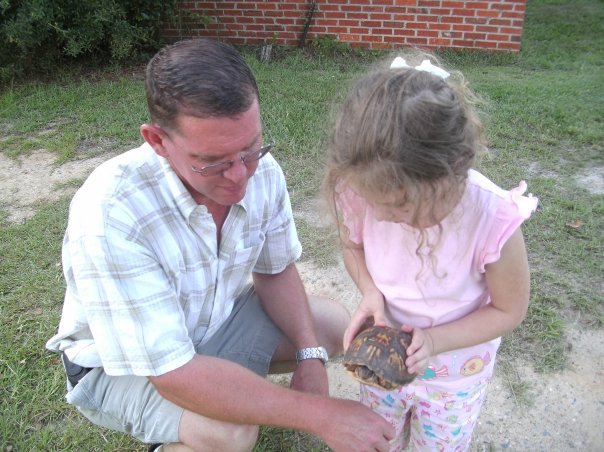 You don’t have to use your ‘crutch’

My life is not defined by what my dad did, but what I choose to do. When you lose a parent to suicide, you are labeled by nearly everyone in society. I’m often called “the girl whose dad shot himself,” “the girl whose dad struggled with the depression,” and my overall favorite , “the girl who is three times more likely to kill herself because her dad did.”

Well guess what: I am none of these. What my dad did affected his future, and I am determined not to let it be detrimental to mine. The “invisible crutch” that people expect me to lean on for the rest of my life, was something I chose to push off and climb the ladder of success.

Just because society tries to tell you that you have to lean on your parent’s death, remember: you don’t have to. Yes, a parent’s death will affect you in many ways, but in the overall scheme of life, you have the choice of how you want to let it affect you.

Suicide now ranks in the top 10 causes of death. If we only talk about suicide and acknowledge those who have lost a loved one to it one day a year, then chances are nothing will change. If you can change one person’s life by talking about suicide, then you are changing the world. 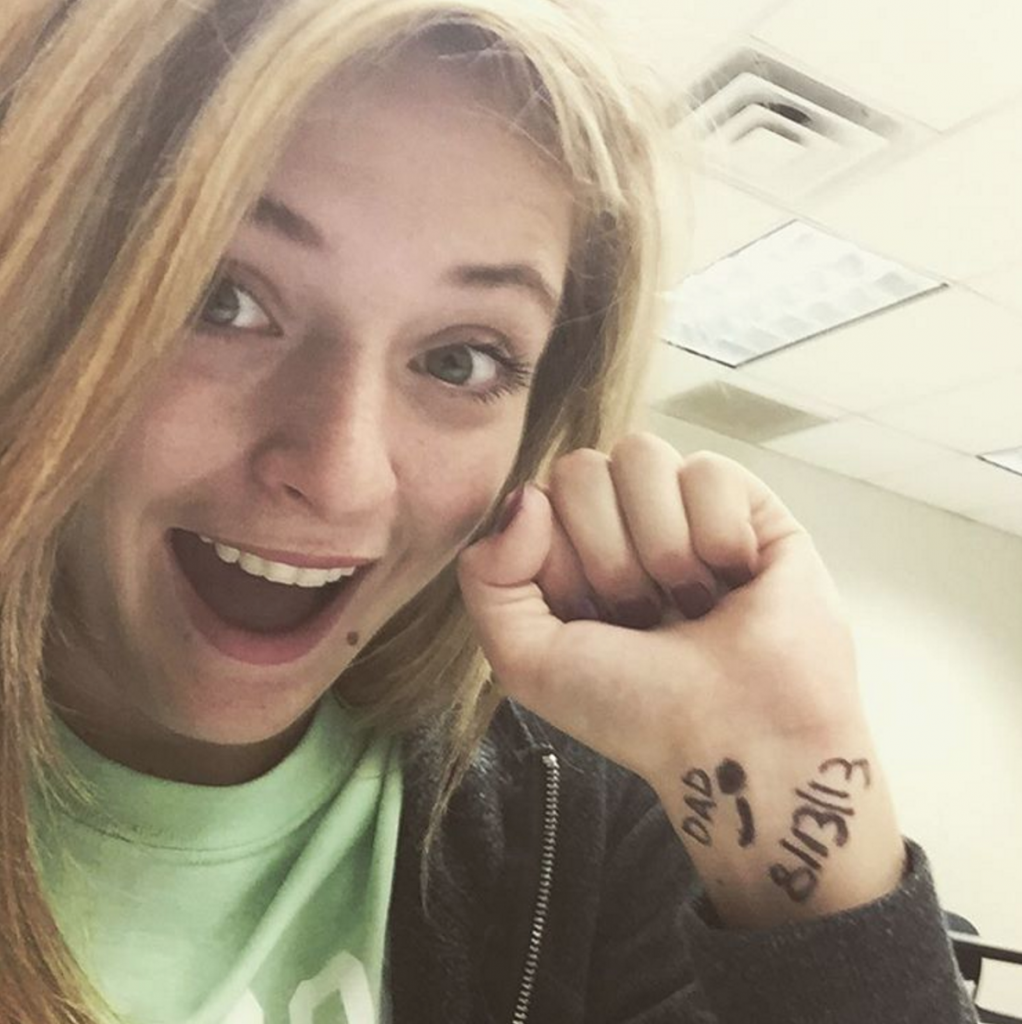