Life after Friars: A guide to tailgating this year

Todaro’s will obviously be a part of it

This year Clemson lost a hero: Larry’s 163 (aka Friars). The tangy smell of jet fuel, familiar bouncers, and deafening speakers playing all of our favorite songs: this was game day at Friars.

It was an environment like no other. The big, open parking lot paired with the bar itself created a harmonious place for fans to get riled up for Clemson football, whether they were Greek, parents, students, teachers, or townies.

Where once the legendary tailgating spot stood, now we see nothing but red clay and construction. As if this dagger to the heart was not enough, the tiger statue in front of Mellow Mushroom, and the restaurant itself, has been ripped away from us without warning. It’s safe to say that students are feeling uncertain of what tailgating this football season will hold. If it was any other school, people might dwell on the college treasures we’re losing, but we’re going to be more than okay this football season and here’s why. 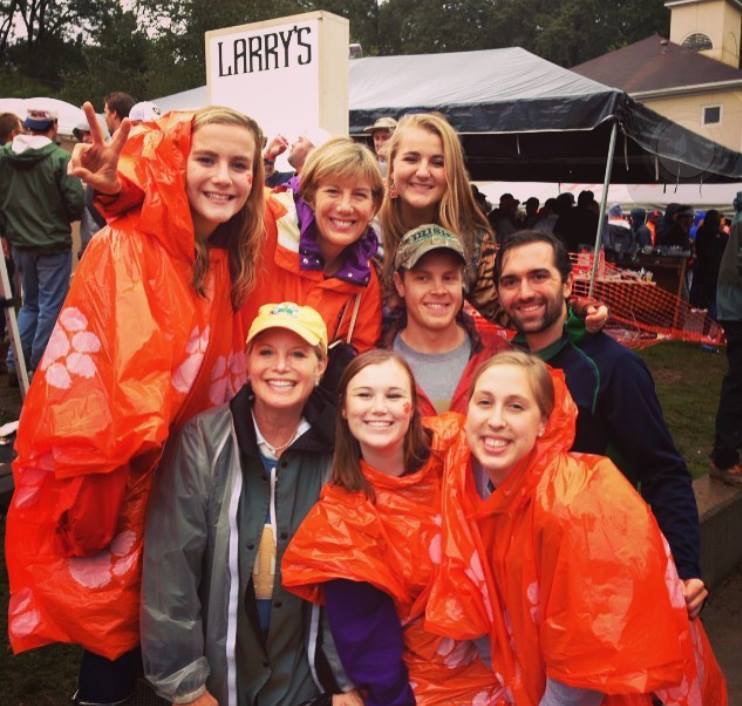 Stopping by your family’s or your ex-roommate’s mom’s sister’s tailgate is the best move for the start of your day. Kick back, enjoy conversations, and eat as much Chick Fil A as your hands can grab. Who can say no to a full belly for free? There’s plenty of time for jet fuel, food and family is the best way to start the day.

Don’t know anyone with a tailgate? No problem. We all know how the kindness of strangers in Clemson means a free hotdog from any tailgate tent you start chatting with as you pass by. The Clemson family is real and takes its best form in the way of free food on game days. Stranger danger has no place here and we’re probably too trusting of each other, but who would poison a delicious pulled pork sandwich?

For all you underage kiddos: sticking to fraternity houses is your safest bet. SLED, the undercover cops, will be out and about downtown every game day. Enter bars at your own risk.

Instead of being anxious about getting busted downtown, go to fraternity tailgates. They are closer to the stadium and safer for you overall. These tailgates have been traditions since before we were alive and are always consistently fun for people of all ages. You’ll be surprised how many parents you see there enjoying themselves right along with you. 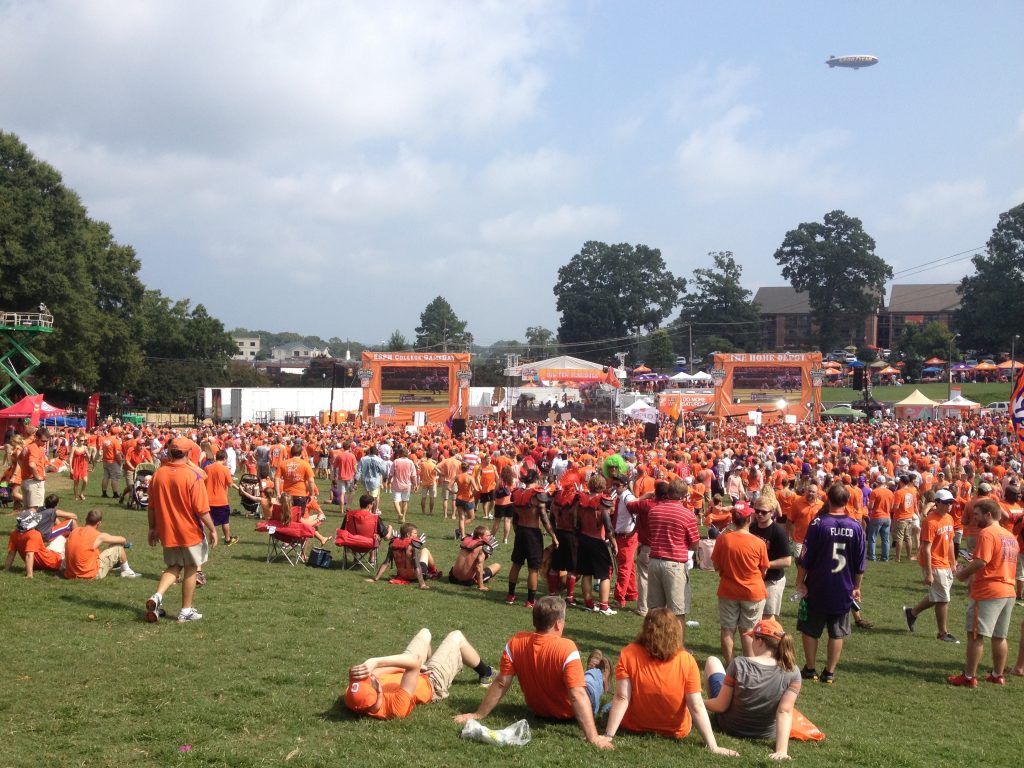 There’s no question that the bar scene is going to be where most people are this year. With Friars gone, we have the chance to try out different things and even make a new bar the “it” place for game days. By the second or third game day, we’ll know exactly which one has taken that coveted spot in students’ hearts.

It’s not easy to watch things we love disappear, but with the opening of a new bar downtown, Study Hall, students have something fresh to look forward to. The rooftop bar has already made it a hotspot and it’s sure to be packed with orange on Saturdays this fall.

During the Clemson vs Auburn this past weekend, Tiger fans were able to casually watch the game on TVs on the roof or watch it downstairs with a huge projector, making for a more high energy environment. The huge venue gives it the space to handle large crowds and means a lot of people will be showing up here. It’s geared up with all our game day needs, including jet fuel. 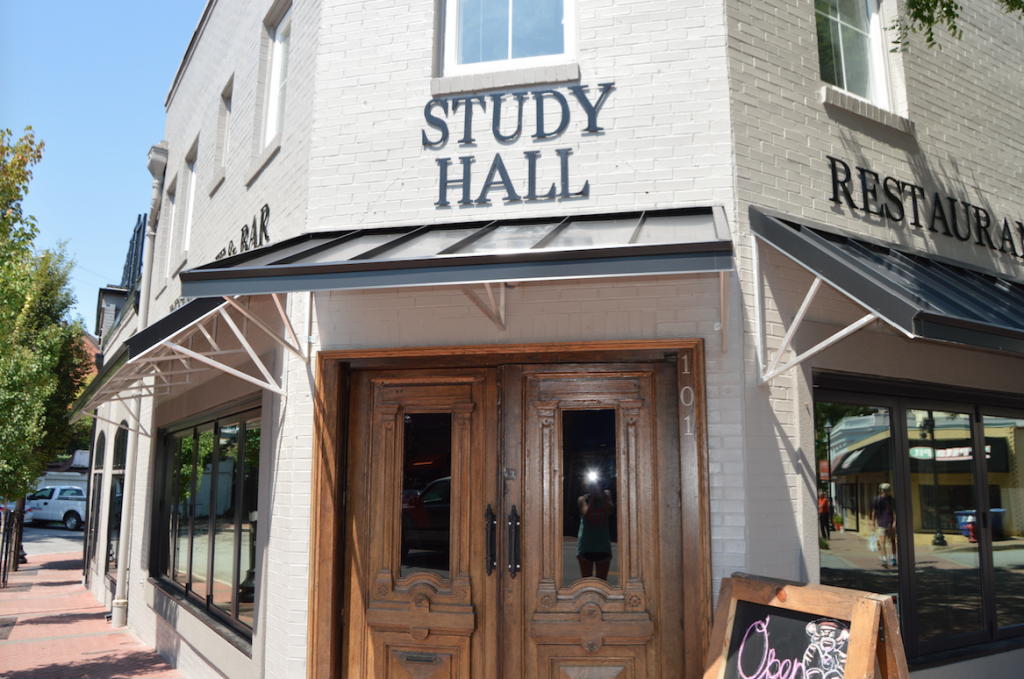 Wingin’ It is much more established and also serves Clemson’s favorite drink, jet fuel. The retro cheerleading and football uniforms on the wall reminds us of all the students who’ve been here before us. Here, we’ll reminisce about Friars and compare the jet fuel we had there to the ones in our hands, even though they’ll be exactly the same. Don’t forget to order the loaded tater tots, you’ll thank me later. Wingin’ It will fill up quickly so this should be one of your earlier stops when strategizing your game day plan.

There’s lots of potential here that students haven’t exactly been a part of before because Friars was our domain. Established in 1933, Esso Club is the oldest place to grab a drink in Clemson. While in the past Esso has mainly been popular with parents and alumni, who knows that this year holds. Its prime location near the stadium could make it ripe for a student take over.

Their menu is perfect for tailgating with southern goodness like fried pickles, BBQ nachos, and the Bird Dog sandwich. When it comes to drinks, they have everything from classic mixed drinks to favorite beers. The big parking lot could even replace the feeling we loved at Friars. Maybe there’s even enough room for fraternity tents. 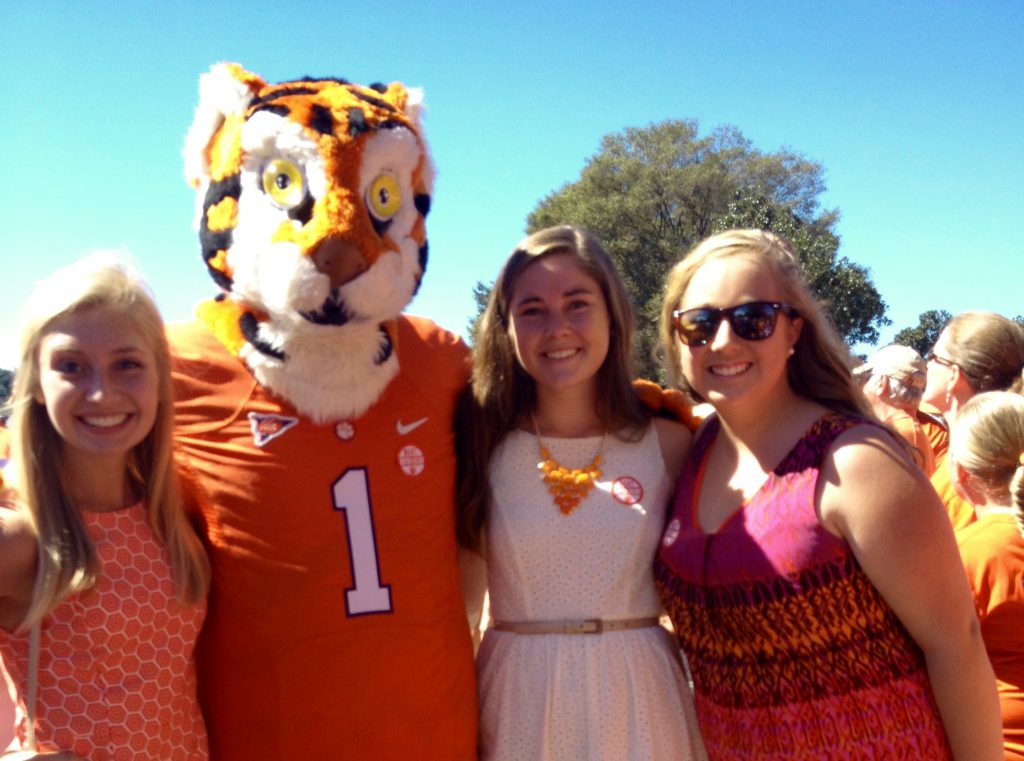 This restaurant and bar was reinvigorated with a new name last year. What used to be called Overtime is now Backstreets, and with the new name comes new popularity. The open, multi-level outdoor spaces are ideal for starting the cadence count and allow for high amounts of people without feeling stuffy. Look out for their specials on drinks to get the most bang for your buck.

Signature shot to try: The Breakfast Shot – It tastes like buttermilk pancakes and the bartender gives you orange juice to follow it with. Just the morning kick you’ll need.

This should be a stop on every Tiger’s game day journey this weekend. Hopefully with the large inside and outside spaces, plus the upstairs club for members, it won’t be too cramped. Even if it is, though, odds are that people will still stay because it’s where you’re guaranteed to run into a lot of people you know and the deals on drinks are unbeatable.

Other bars to try:

Everyone loves this bar, but its size isn’t ideal for game day crowds. If you want to make sure you get a table or even standing room in here, you’ll have to make it there early in the day. For some, it’s worth it because of the dive atmosphere and nothings better than reading the random signatures and words of wisdom on the dollars around the room.

While 356 doesn’t have any type of sports vibes, its music and open dance floor will keep you amped after the game. This is the spot that will be bumping once people file out of the stadium and later into the night. Since it’s a 12:30PM game this week, people will be coming out long after the last touchdown.