Confirmed, downtown will not close for tailgating

Clemson’s Parks and Recreation department has confirmed that downtown streets won’t be closed for tailgating this season.

Rumors have ignited about the possibility of Clemson closing downtown streets on game days after last spring’s block party downtown.

It was thought that this event might have been a test run for an exciting new element to Clemson tailgating, but officials have debunked our hopeful speculations. 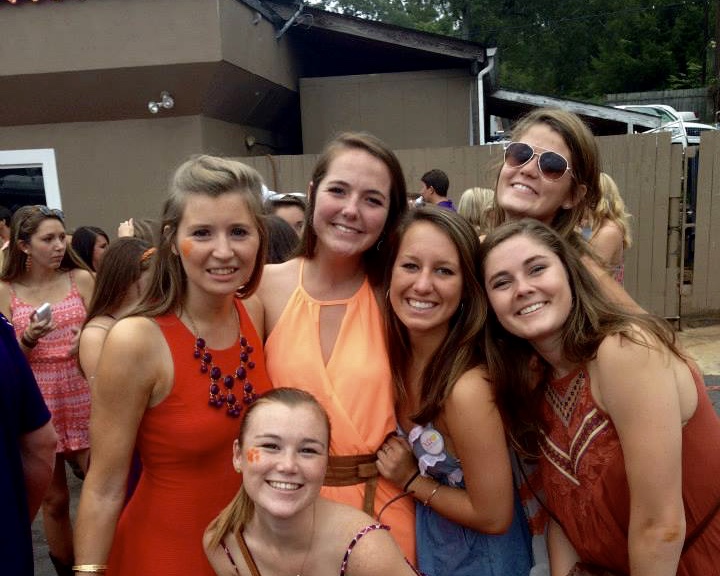 Steve Figueroa of City of Clemson’s Parks and Recreation department:

“Last spring we received authorization from Clemson City Council to be able to close the downtown area for a block party after the completion of a special event that we hosted, the US National Collegiate Triathlon Championships.

“This is not a consideration for home football game weekends due to the large number of people present for a home game and the amount of traffic involved.

“Any decision to have a special event in the downtown area would involve several factors and approval processes involving many of the departments in the City.” 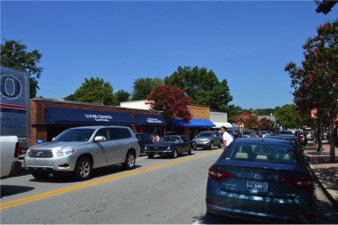 After the destruction of Friars, people are feeling unsure of what game days are going to be like this year. There is sure to be a huge shift in crowds to downtown bars, which is why the closing of streets was appealing to students.

It meant that anyone of the legal drinking age could mingle and walk through the streets with a jet fuel in hand, however, with the opening of Study Hall, we still have a lot to be excited about.

A student, Elouise Cram, responded to the news saying, “I just have no idea what tailgating this year is going to look like.”

It’s clear that September 10th will be a day of trying different things out, but there’s no doubt we’ll find a new beloved game day ritual.