Clemson is one of the top colleges in the nation, says Forbes

Forbes has just released their list of America’s Top Colleges for 2016, and Clemson rocked it coming in at #168 on the list.

I mean, with “the most exciting 25 seconds of college football,” a 21st ranking of top public national universities by U.S. News & World Report and the #1 ranking of our Career Services program by the Princeton Review, why wouldn’t we be ranked so high? 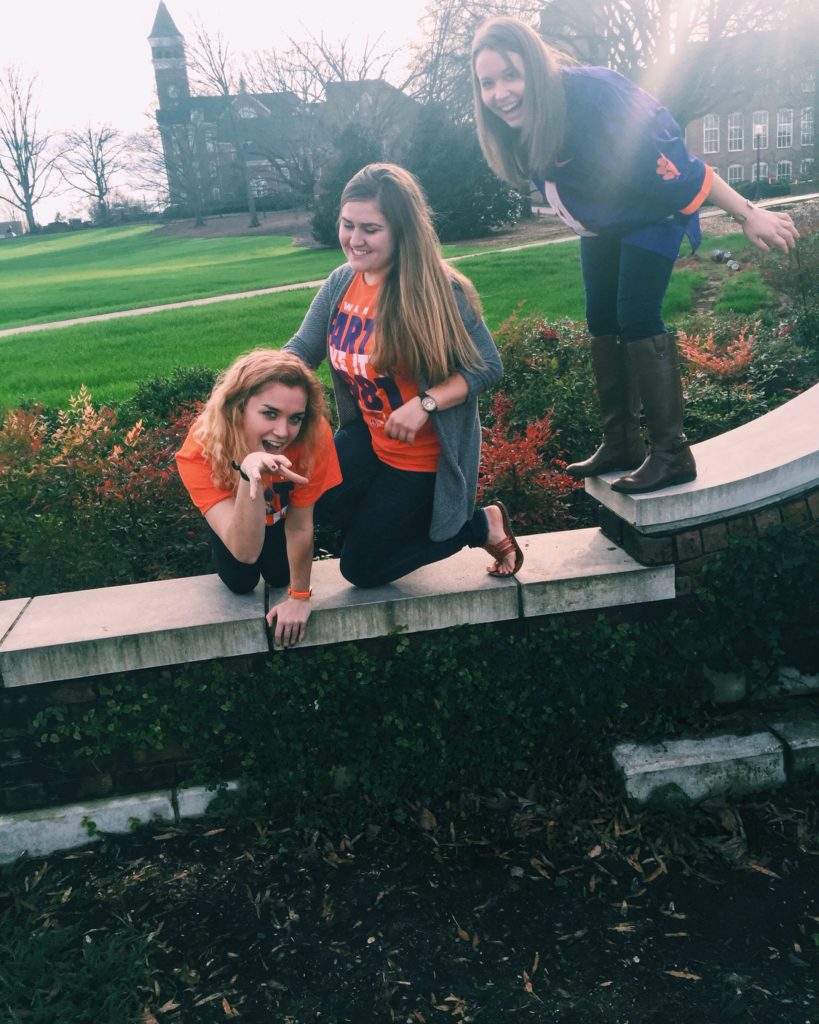 On top of all of our many academic achievements, Clemson has been ranked 5th for “most fun colleges in America” by Business Insider. So not only can we rock you in academics, kick your butts on the football field and outrank you in the Forbes rankings, but we can also out-fun you.

If you’ve made it to campus recently, you will have noticed Clemson University is doing everything it can to grow the campus. With campus growth comes better resources and cooler buildings. 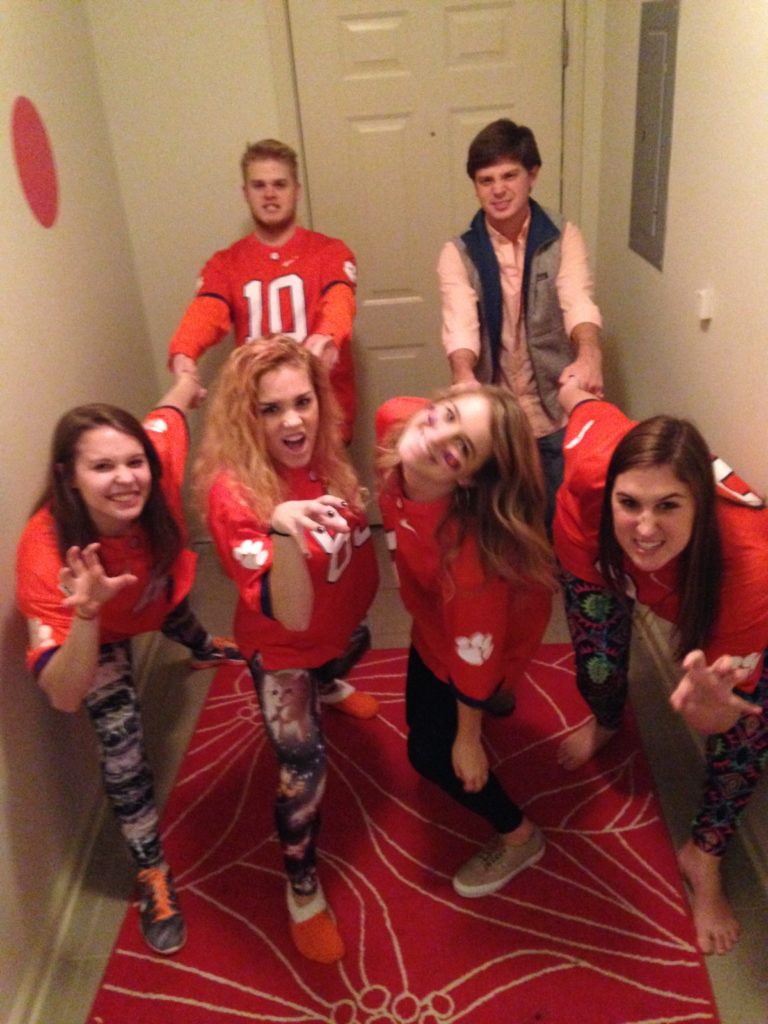 Clemson recently finished the Watt Family Innovation Center with a huge LED screen as one of the sides of the building (energy saving, very innovative) and has Core Campus, Douthit Hills, Doug Kingsmore Stadium, Freeman Hall Addition, Littlejohn Coliseum Rebuild and Stadium WestZone Phase III either in progress or finished.

Clemson has done a lot in the last few years to really stand out and earn its stripes. It’s time to face the facts: Clemson is coming for you, Stanford, and we are coming fast. We have earned our stripes. 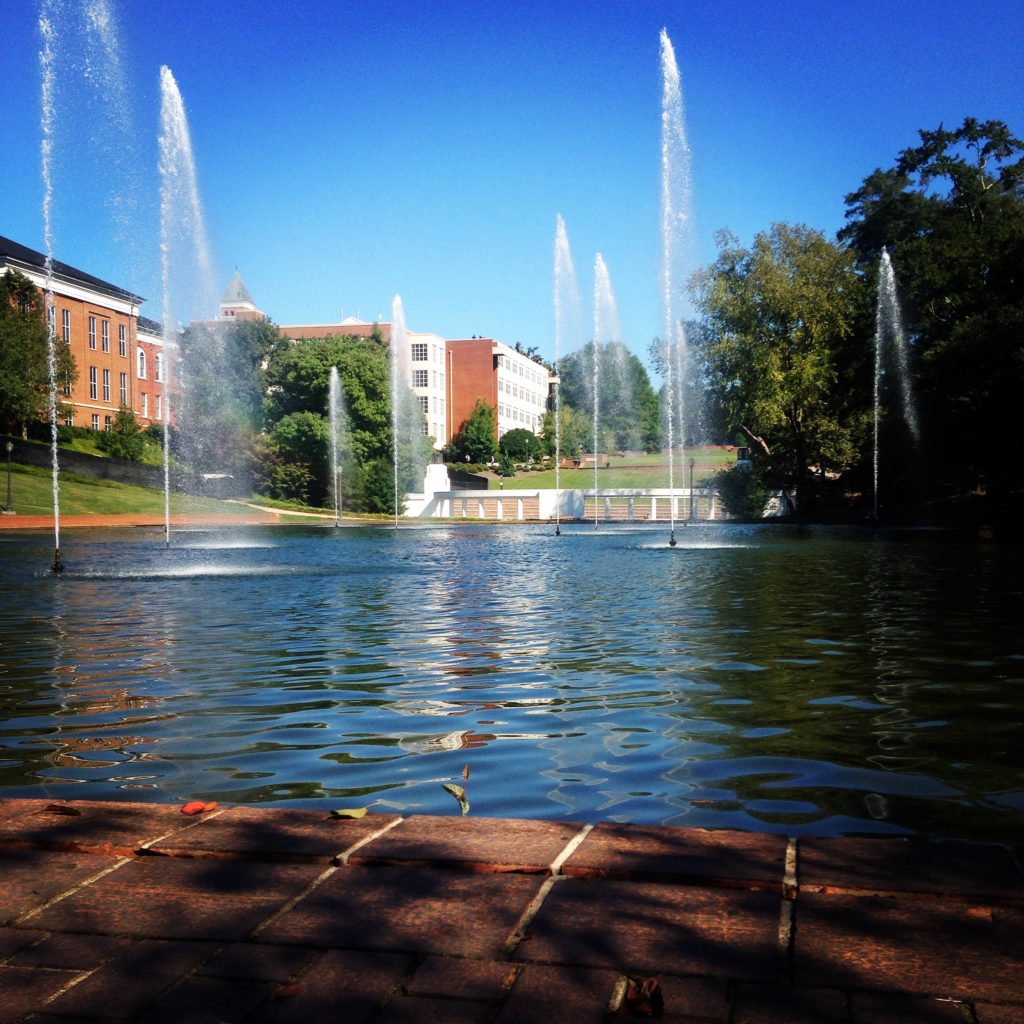 And the best part? Shamecocks are #202. DEEZ BOYS CAN’T HOLD US BACK. 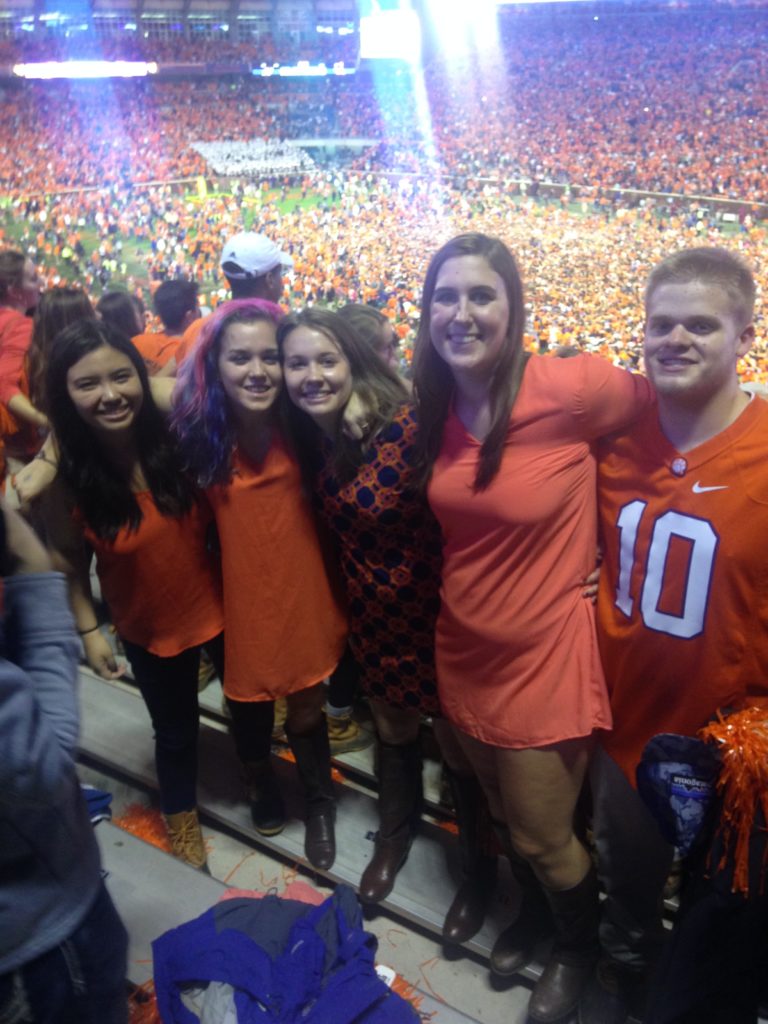