Jamie Moore is charged with unlawful use of a telephone

CUPD has arrested a person who posted three anonymous threats on Yik Yak towards the protesters at Sikes Hall.

In a campus wide email this evening, Clemson University Media Relations said the man who was arrested, who we now know is Jamie Reece Moore, was charged with South Carolina Code of Laws 16-17-0430 “Unlawful Communication.”

The Tab Clemson reported the presence of racist and threatening Yaks when the protest began. 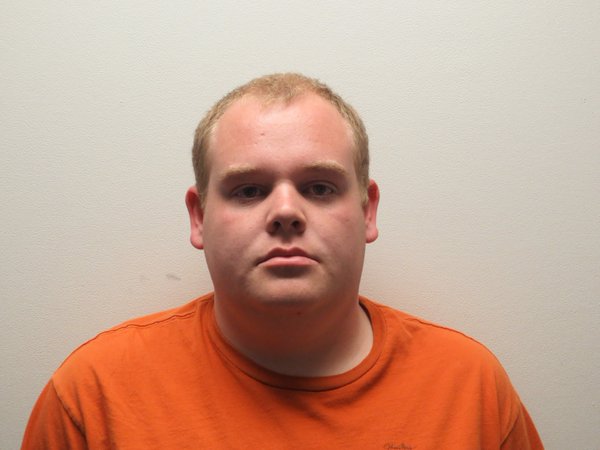 Greenville Online’s Nathaniel Cary reported: “According to the warrant, at 10.09pm, Moore posted ‘What time is the lynch mob tomorrow? I got a couple hundred feet of rope.’

Although comments on social media platforms on Yik Yak are anonymous, posts that are considered intimidating or threatening may be reported to law enforcement. 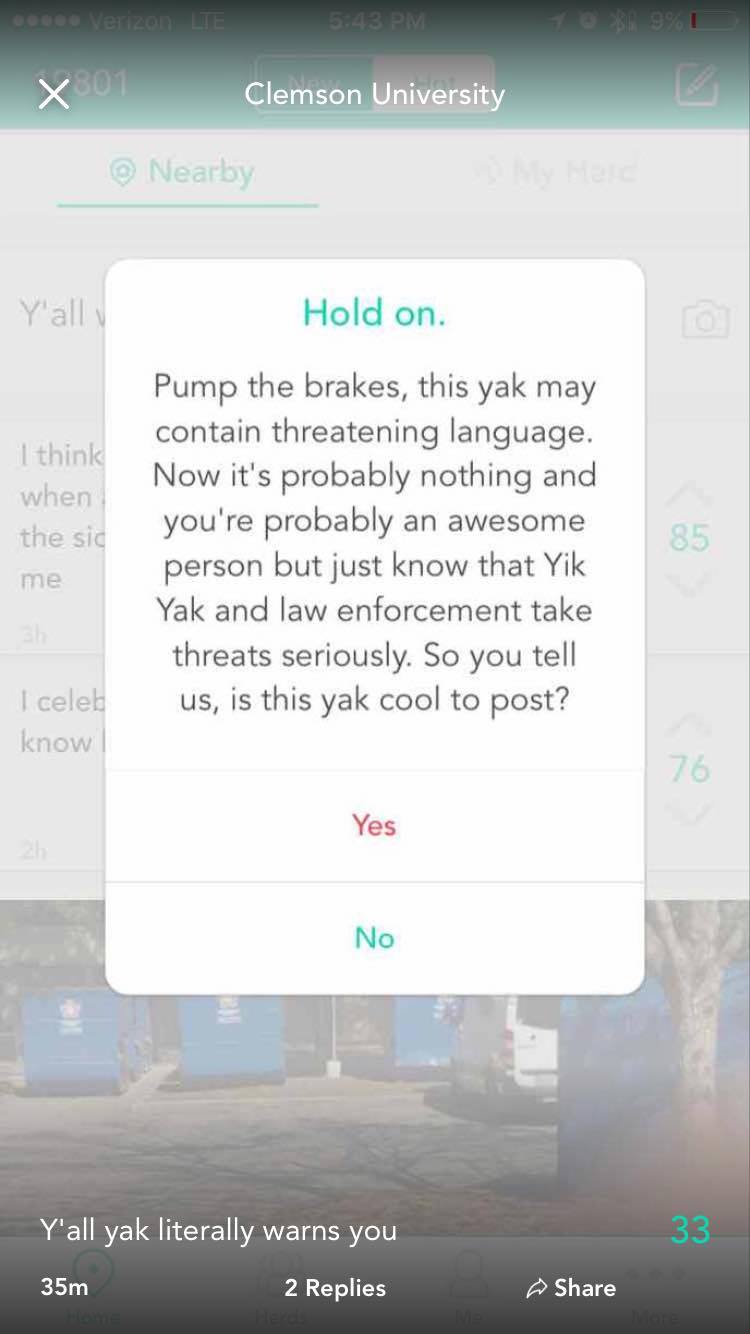 The Journal reporter Eric Sprott tweeted: “According to his warrant, Moore is charged with unlawful use of a telephone for making multiple threats. He’s free on a $470 PR bond.”