Themed parties are both the best thing and the worst thing about college. They can cause so much stress, yet be so much fun.

But sometimes the themes are repeated, and that’s annoying. Like, no, I will not attend your Hawaiian party because Chelsea just did that last Friday and Monica had one two Thursdays ago. 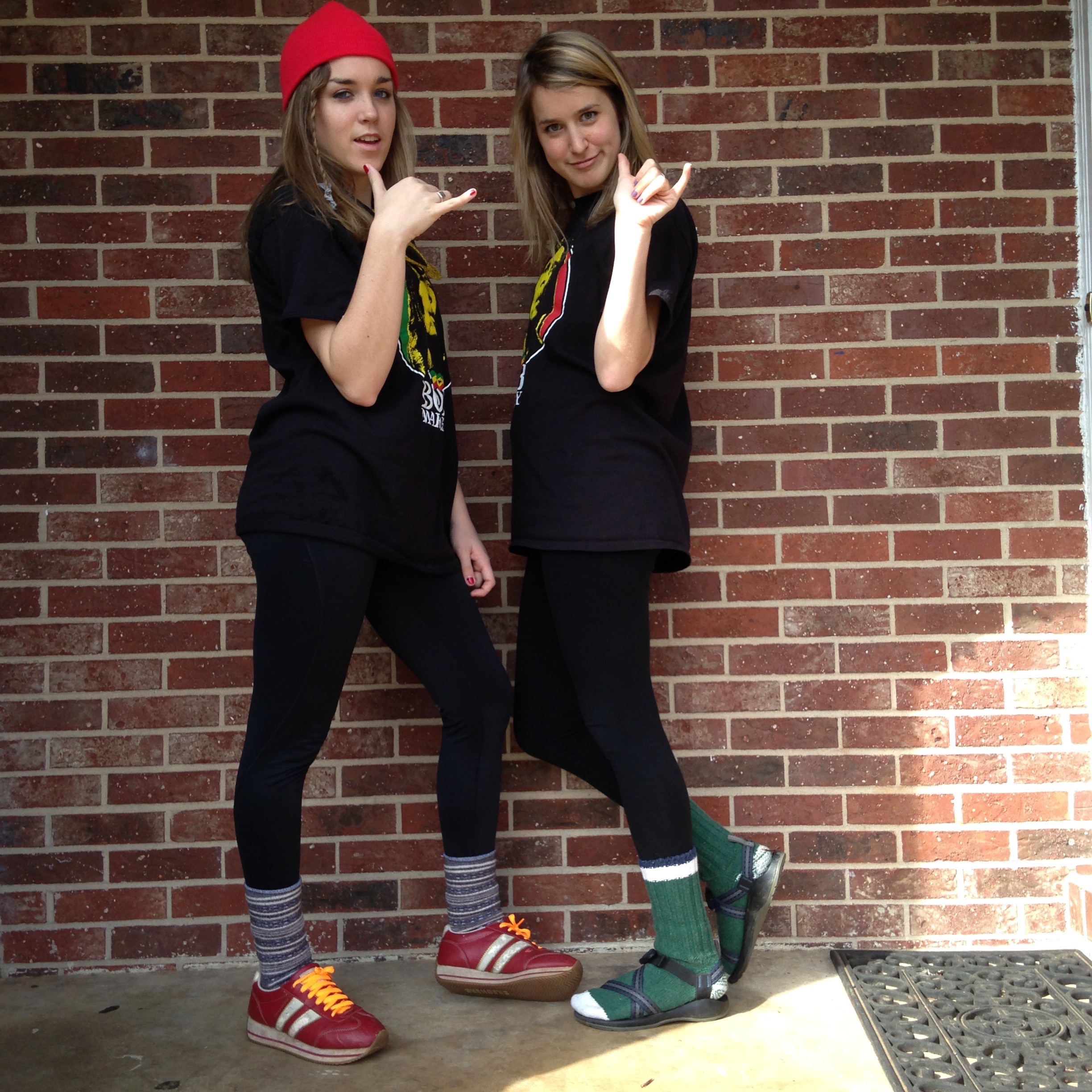 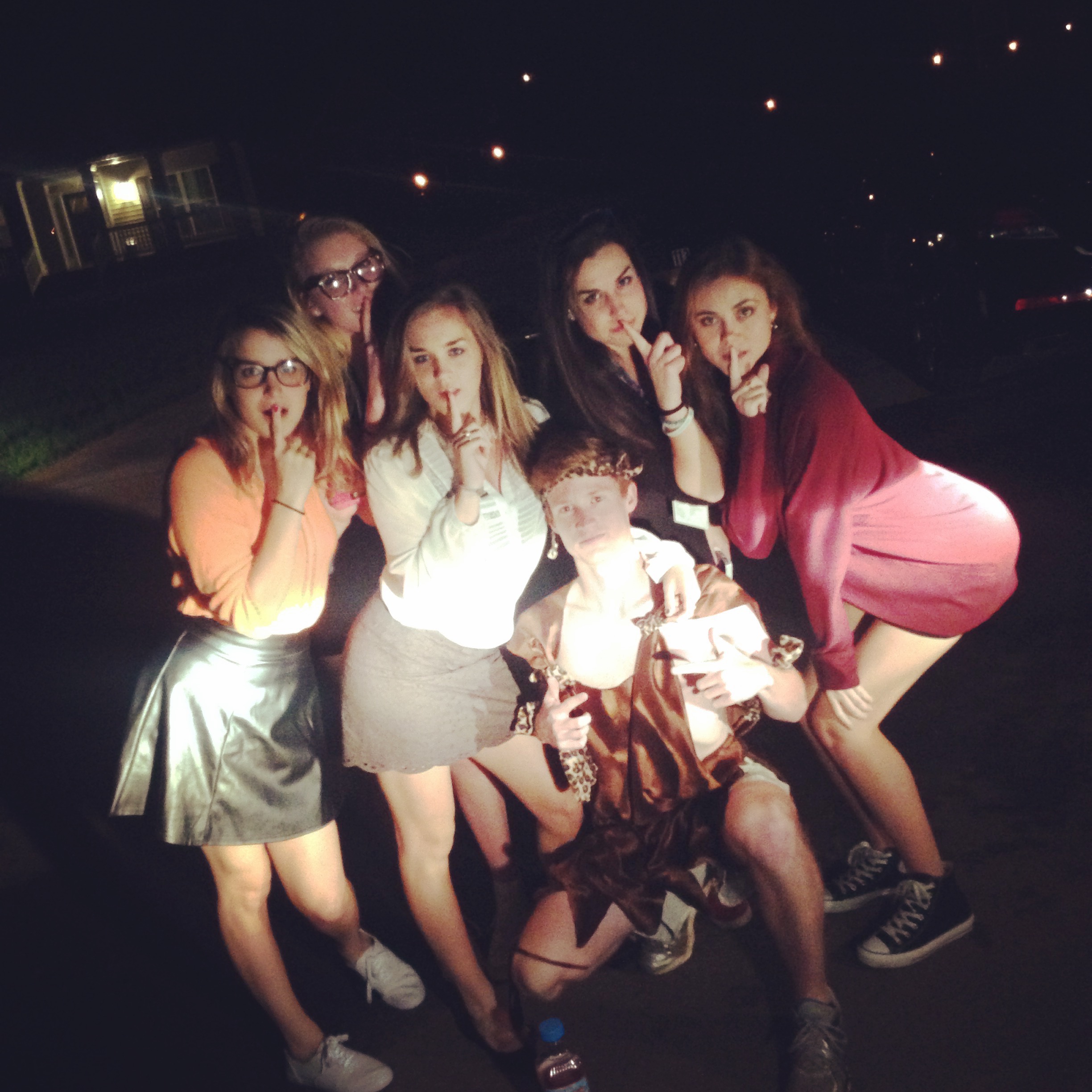 Be proactive, get on Pinterest and figure out a new theme. Then I will consider RSVPing. But maybe not because I’m salty you were so lazy and lame and planned yet another Hawaiian party (but also, will there be free alch?).

Other than repeating themes, themed parties can be great. I love it when someone comes up with something new. For example, one time my friends came up with the idea to have an apartment crawl and each apartment had to decorate based off of a Disney theme. 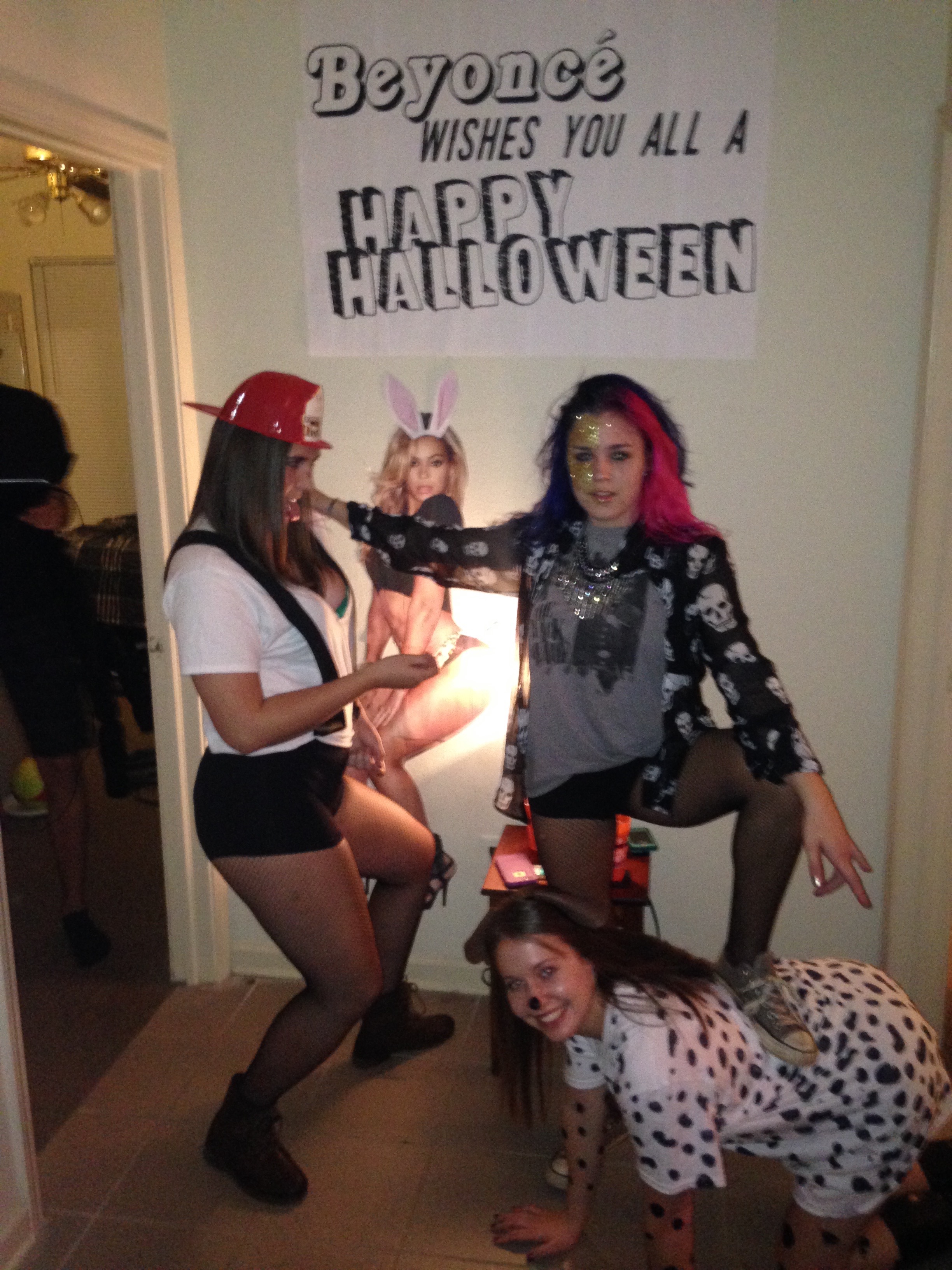 It was a great time and I obviously didn’t hesitate to RSVP for that one. Themed parties make me feel like a kid again, which is important to me because college sucks sometimes and I need a little time to take off my 20-year-old mask to show my inner four-year-old. 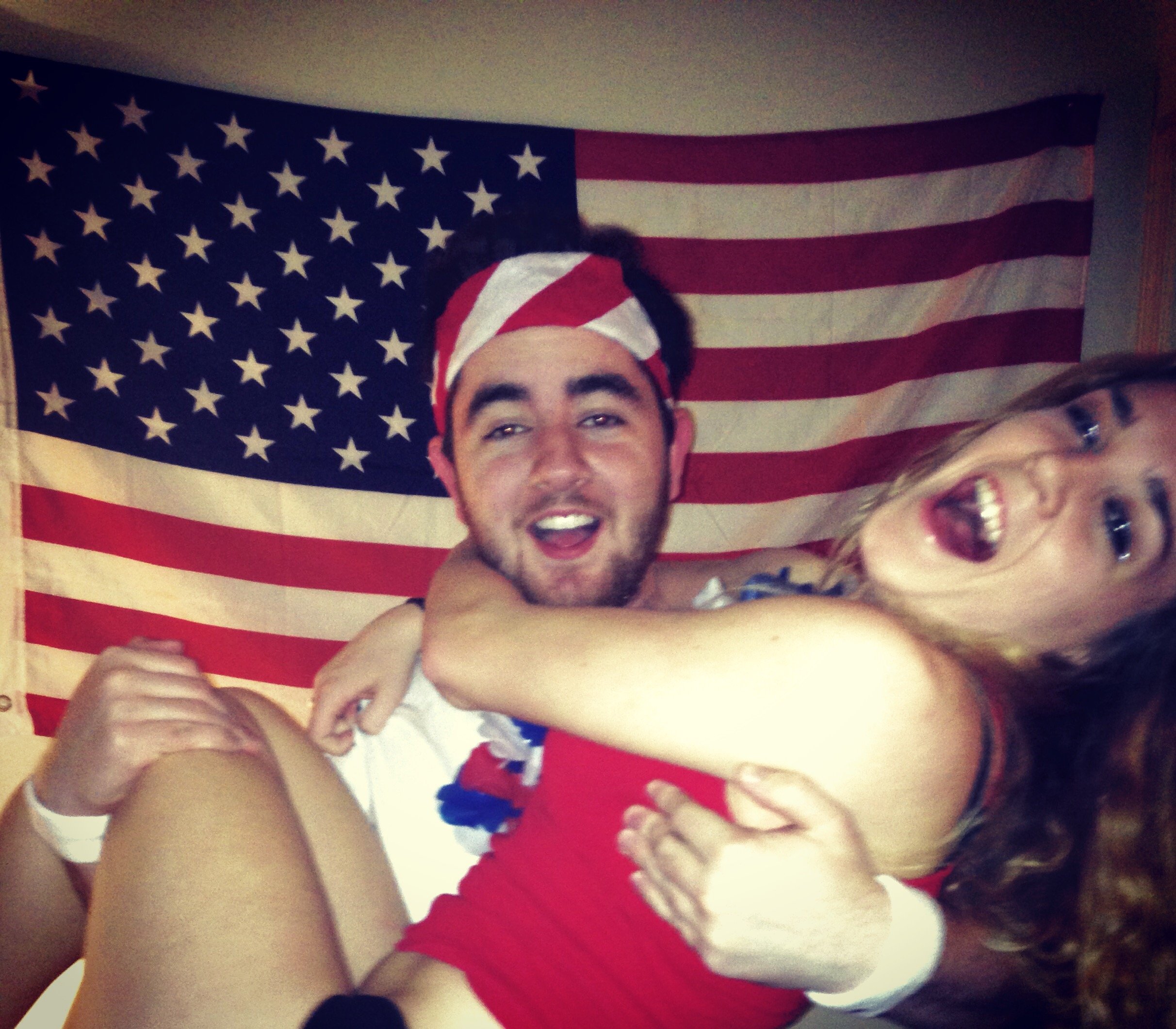 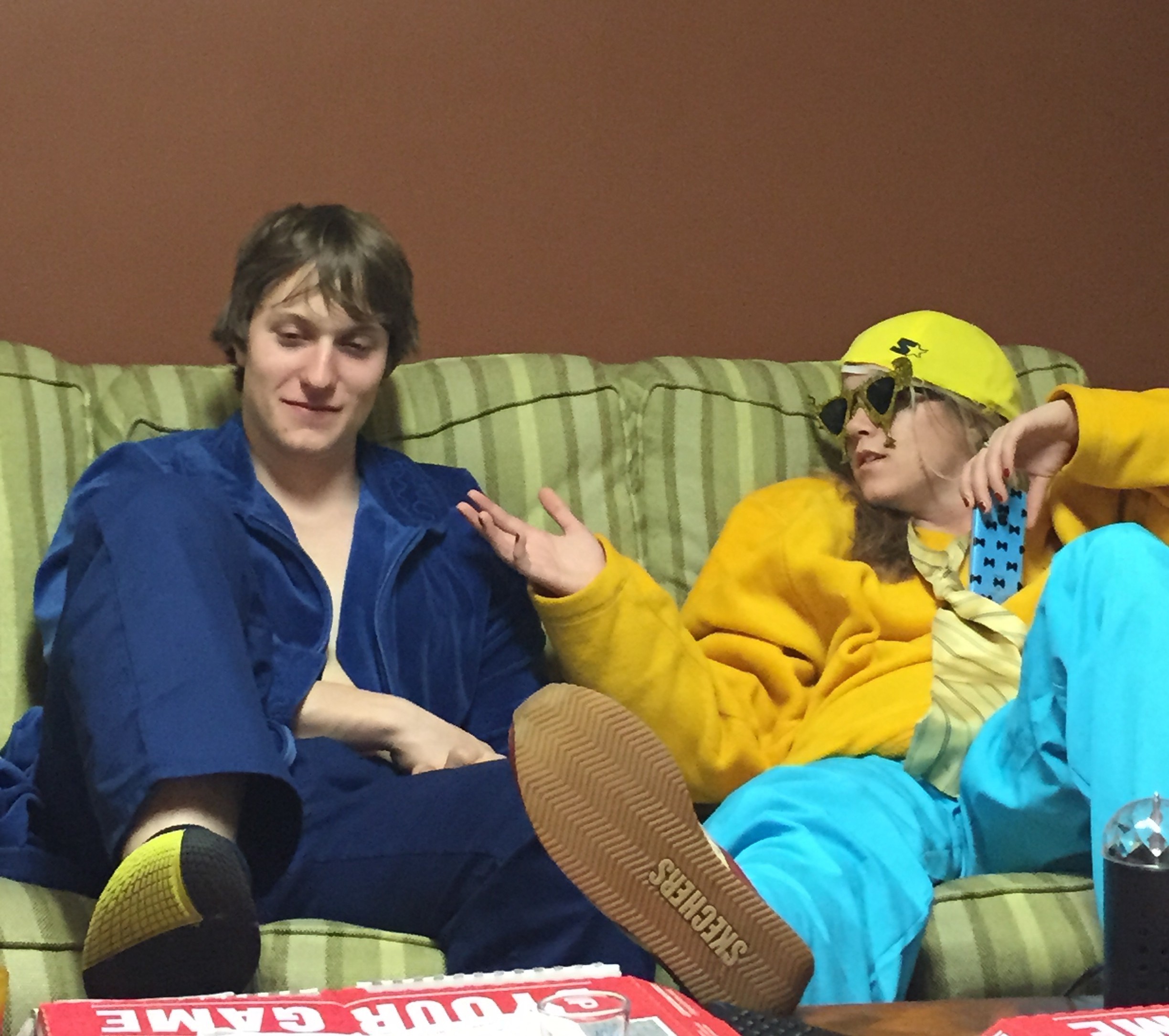 Themed parties take the pressure off of you having to look like the hottest MOFO at the party. If it’s a Rubik’s Cube party, then know every single one of you is going to look like a two-year-old child that got into their parent’s closet and put one of everything on until their entire body was covered in mismatched, oversized and outdated clothes.

Some tips for coming up with theme party ideas (because, quite frankly, you guys suck at it): think of your favorite adjective and noun. There you go. Get a little tipsy, start Googling themed party ideas and I promise you’ll find the best themes ever. 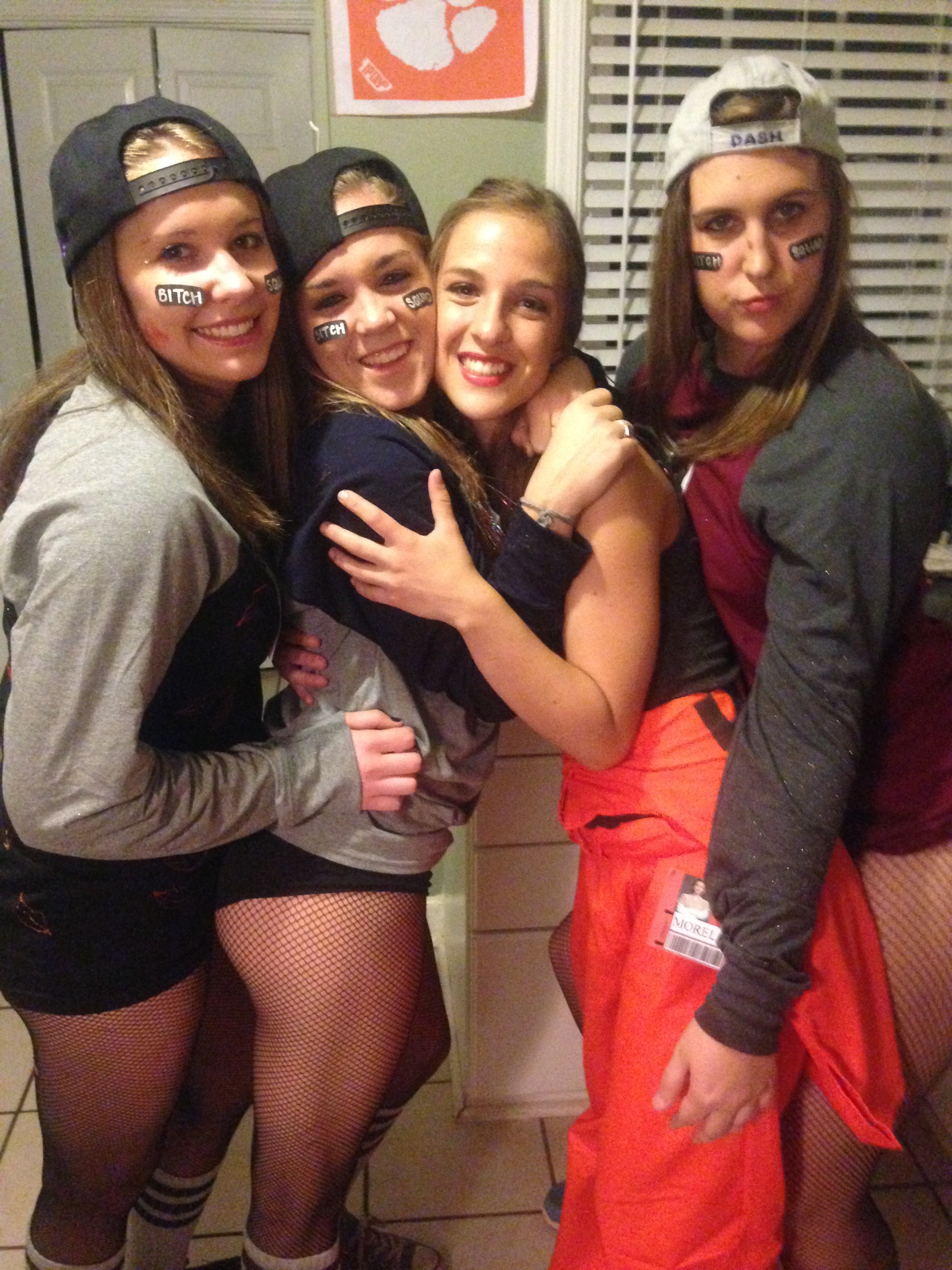 Play off of previous themes if you want. For example, my roommates and I had a different themed party for every decade: 70s and booties, 80s and titties, etc. There are actually so many ideas out there and you should never, ever repeat a themed party within a year of it happening. It just shouldn’t happen. EVER.

I have given you some ideas and the Internet has a few. Ask your friends. Don’t make me mad – be creative and have fun.