Clemson was ranked the best college football city in America

We took the #1 or #2 spot in three categories

While every Clemson fan, student, or alum will tell you our campus is the best in the country on game day, science (or at least a recent poll) has proven we’ve been telling the truth.

In a study drawing data from 245 different cities, Clemson took the #1 or #2 spot in three separate categories. And although Green Bay, WI, technically took the #1 spot overall, it’s home to an NFL team, making Clemson the best college town.

#1 in the nation for costs and fan engagement 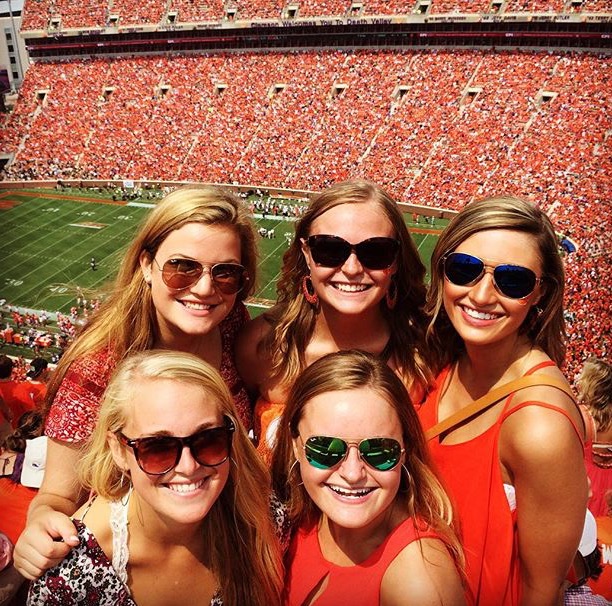 This means Clemson came out first in the nation among other college towns when looking at a combination of factors like minimum season ticket prices – they obviously neglected to look at the price of tailgating lot passes – and friendliness and engagement of fans.

Other factors in this category were the number of sports bars per residents – something to be looked into following the demolition of the favorite game day spot Larry’s/Friar’s.

#2 in most accessible college stadiums

To come up with this ranking, the study looked at stadium capacity divided by city population. This obviously didn’t factor in the traffic flow in and around Clemson on game days, because it definitely rivals traffic around rush hour in a large city.

#1 for the most friendly and engaged college football fans 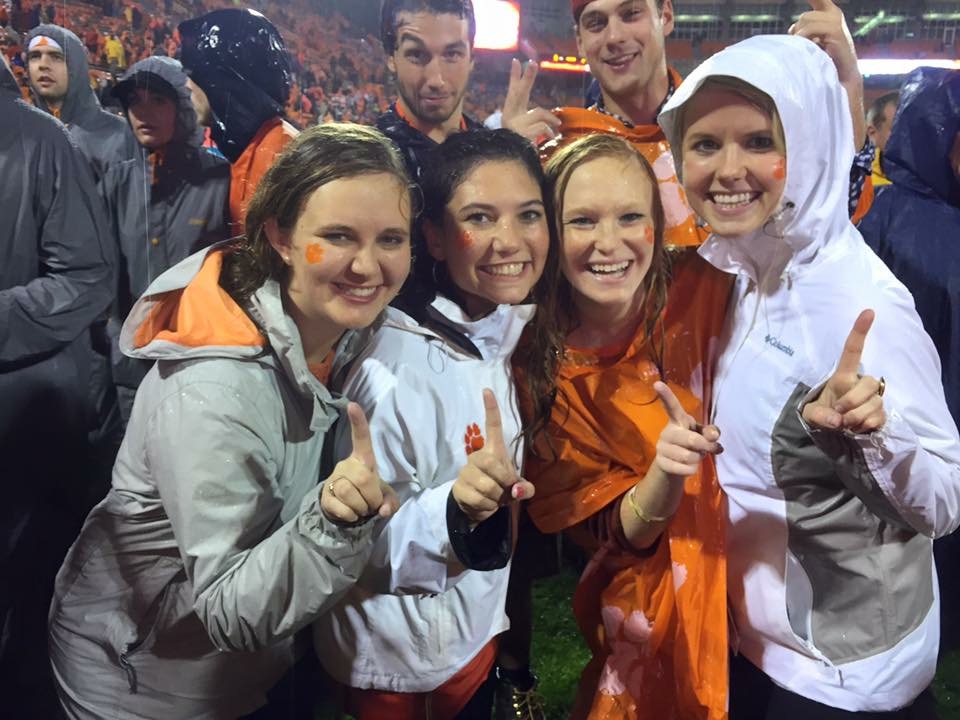 You will never hear a bad thing from anyone (except for maybe a Gamecock fan) about Clemson and our sportsmanship. Clemson athletes and fans are among the most respectful and passionate in the nation, and this study only confirms that.

This ranking is based on social media, but it reflects something much deeper about the pride fans feel for their school and the amazing environment it creates.

Whether we win or lose, it has now been proved by 18 different metrics Clemson is the best college football town in America – and the fans make it that way. Between gorgeous sunsets over Death Valley and Cadence Counts erupting on the bus, Clemson is the best place to be.