Why I don’t wear makeup

Who wants to wake up an hour earlier?

In American society, women wearing makeup is almost a given. We’re taught from a young age that our looks are the more valuable than our intelligence, kindness, creativity or any other feature of our personalities. It’s hard to shed years of unconscious conditioning and pretend the way we look doesn’t matter. I started wearing makeup in eighth grade and continued for two years.

I studied in Israel for my sophomore year of high school, and it was there that I stopped wearing makeup. It started simply because of a lack of time. Between going on early morning runs with my roommates (that stopped immediately in America) and exploring the archeological sites, there wasn’t always time to apply eyeliner, mascara, blush, etc. every morning, so I stopped wearing makeup a few days a week. 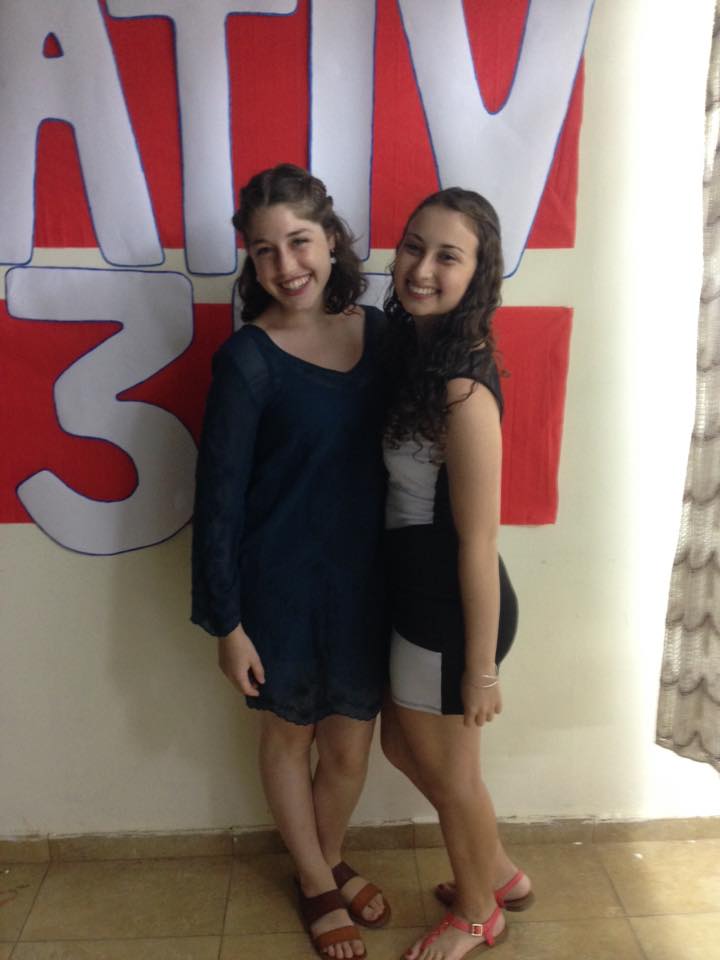 A rare occasion of me (left) wearing makeup

It wasn’t on purpose, but I began to appreciate my natural face. That summer I stopped wearing makeup completely, barring special occasions. To this day I have not worn makeup more than two days consecutively, and here’s why.

Who wants to wake up half an hour to an hour earlier to paint their face? No-one. People do it to look pretty and/or feel confident. I’m just too lazy to care about that at seven in the morning. I also hate having things on my face (I’m too weak for pore strips or face masks).

I value my beauty less than I used to

I used to think that being pretty was the most important thing, but now being smart has taken over. Personally, my intelligence and creativity are more important to me than my looks. I still care about how people see me, like most people, but on a much lower level than before. 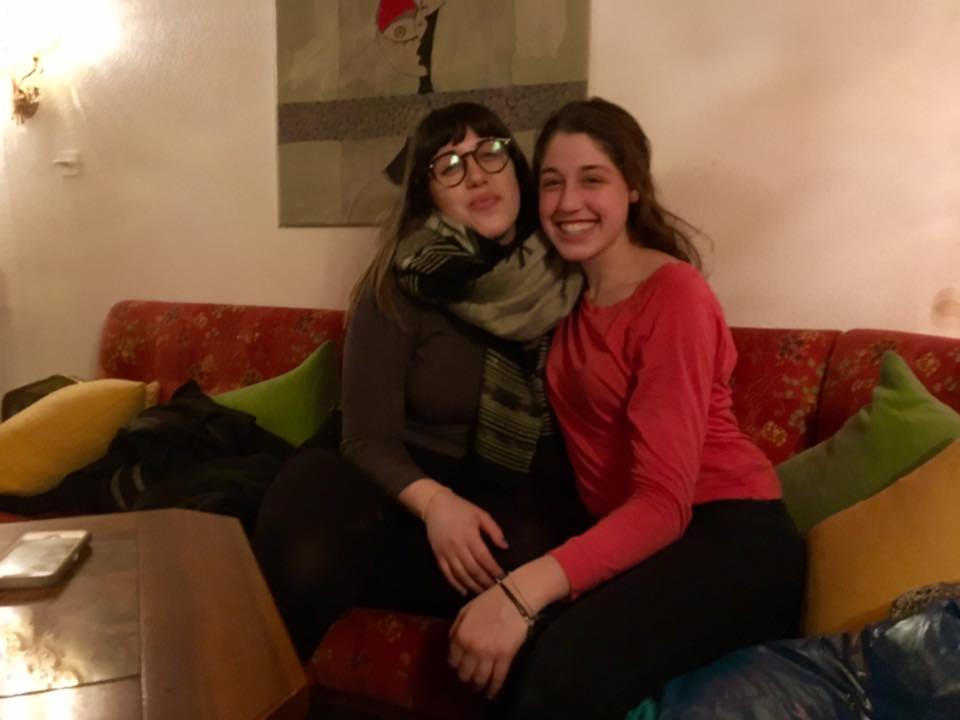 Makeup vs. no makeup

When I wear makeup on those rare occasions, I feel like an alien. A very pretty alien, but it still feels unnatural. It’s nice to look in the mirror and know that’s my un-retouched, unfiltered, natural face. In my opinion, nature has a way of putting the features together that look best together (whether contemporary American society agrees with those features or not) and by changing my face I’d be messing with nature’s art. 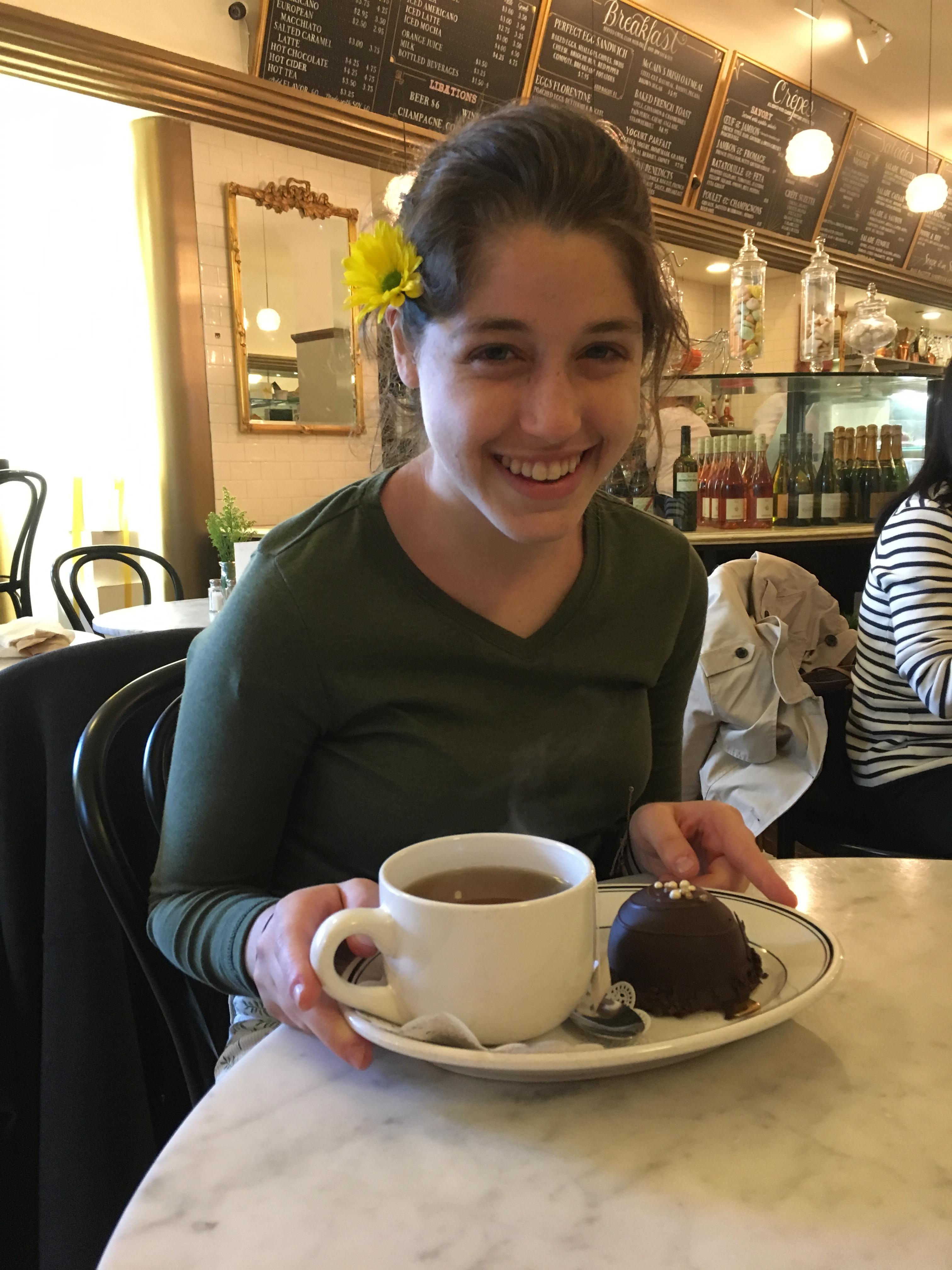 The times I even put a little mascara on, people pick up on it. Every so often it’s nice to be noticed (and complimented). When I go out to a nice dinner, there’s a lot less for me to do to look different than if people saw me with makeup everyday.

While for some people makeup is a form of expression, and some people just like it, the notion that girls have to wear makeup is ridiculous. I don’t want people to judge me only based on how I look, so I don’t wear makeup, but whatever anyone’s reason is for wearing or not wearing makeup is, that’s their choice. Other people don’t get to dictate what I put on my face.