The life of a triple major at Bucknell

It’s not as bad as you think

Your major virtually dictates your life during college. How much you sleep, socialize, eat, who you talk to, etc. Some people don’t have time to sleep when they have one major, let alone two, but what would it be like to have three? We talked to one of Bucknell’s few triple majors, Erin Liffiton, First year, French, Studio Art, Linguistics, and it’s not as bad as you think.

Why did you decide to triple major rather than having one or two minors?

It was kind of the way I needed to set up my course schedule to keep myself from getting too stressed out, which sounds kind of paradoxical. But art helps me relax, so having that scheduled into my week helps me de-stress. For French and Linguistics, I need one to understand the other.

Also, I want to be fluent in French, which meant taking it every semester, and if I add one French class I get a major, so why not? 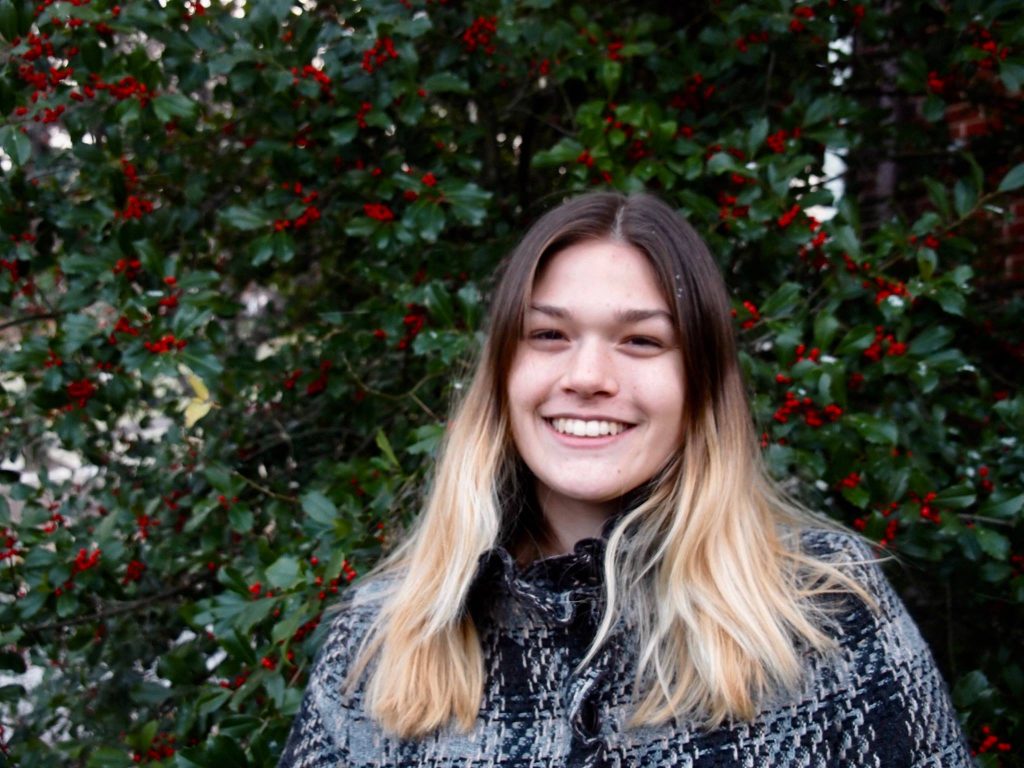 Do you spend the same amount of time on each major?

No. Definitely not. But I also feel like that’s based on the classes I’m in each semester. Last semester, photography was probably the class I spent the most time on. This semester I spend the most time on Linguistics.

Do you aspire to a career that includes all three subjects?

I don’t think so. I wanna work with the government in a psycholinguistic capacity, but I think being a triple major may make me seem more motivated. With French, it’s useful because it helps to be fluent in another language.

It’s not so much that I’ll use all three in my career, as much that I think being a triple major would help me get a job to start.

How many hours of sleep do you get a night on average?

How many non-class people do you socialize with daily on average?

Honestly, probably like one or two. But I work, so people show up during work and I see them. 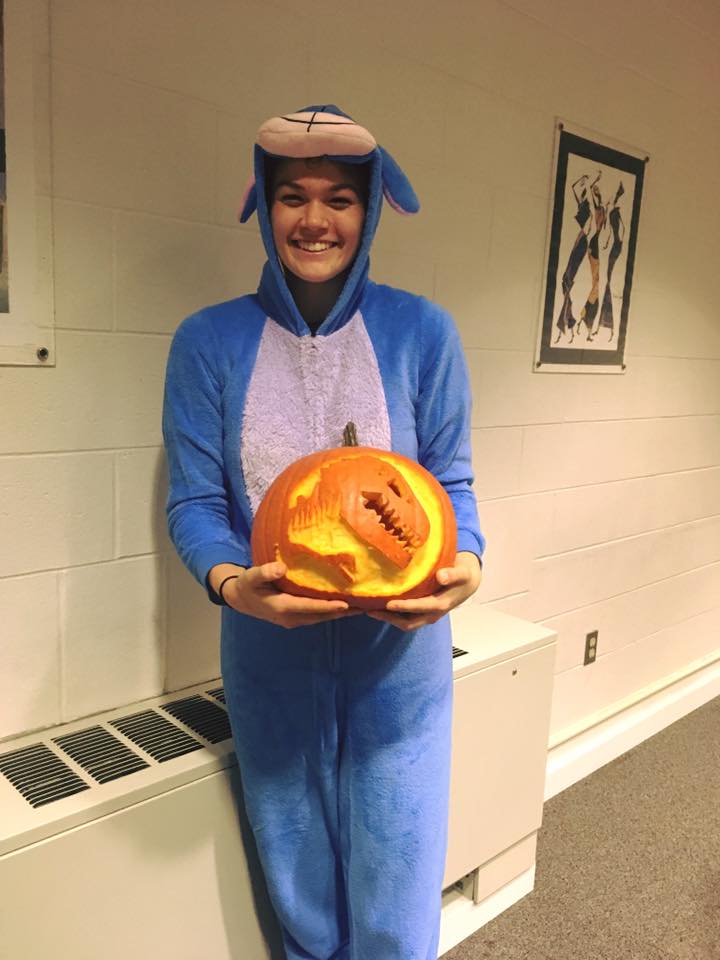 How many hours of class do you have a week?

Let me think about this one. 16. You probably have more, honestly.

How did you go about becoming a triple major?

I told my advisor I wanted to triple major and she said, “I don’t think you can do that at Bucknell.” Turns out you can, with the Dean’s permission.

Do you know any other triple majors?

No. But I know of people. Whenever I talk to sophomores and tell them I’m attempting a triple major, they always say they know someone who’s a triple major. I think it’s the same person.

I always say “attempting,” not “doing,” because I don’t know if scheduling’s gonna work out.

Are you a part of other extracurriculars?

Technically, I’m a part of Alpha-Lamda-Delta, the honors society, but I don’t really do anything for it so I don’t know if that counts. I work at the craft center twice a week, and I’m a P-fellow, so I work in the Linguistics lab. I also work as a Climb Bucknell facilitator. 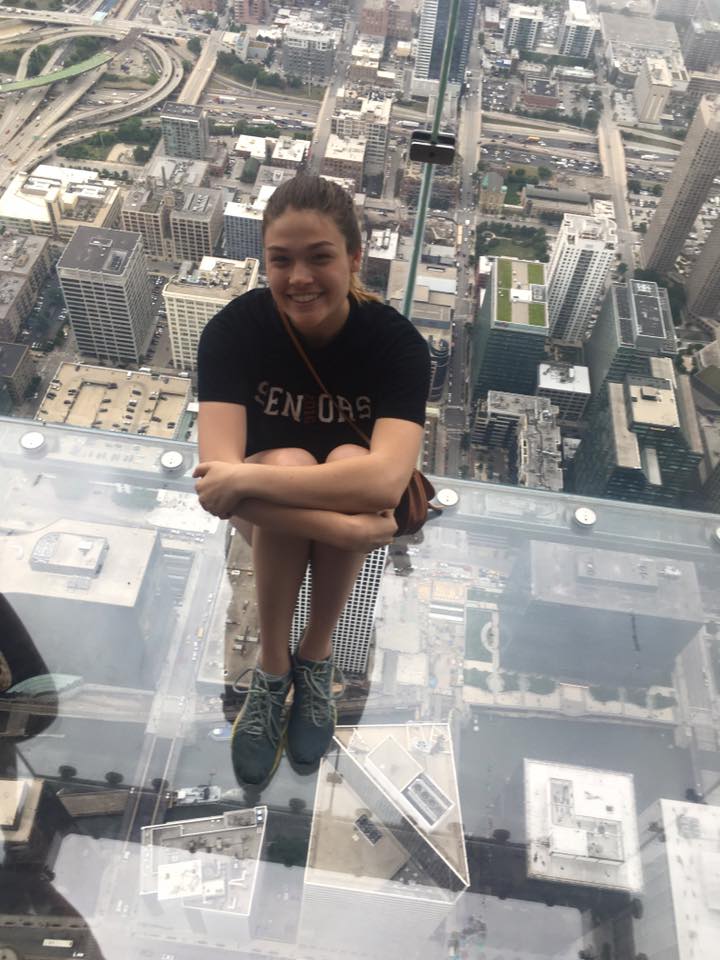 Do you wanna tackle any misconceptions about your majors?

I would love to. The biggest misconception is that being a Studio Art major is easy; It’s not. As I said before, photography was my hardest class last semester. I was in the lab sometimes for seven hours straight on the weekends. It’s also a lot of chemistry and physics. When you get up to a certain level, it’s a lot of work, because most of the work is out of class work.

The other misconception is that Linguistics isn’t a science. I totally understand why people think that, because it is an interdisciplinary field, but also it’s hard to run a lab if it’s not a science.

Being a triple major sounds like a nightmare, but maybe it’s not the stressful life most of us think it would be.  If you love your subjects enough to make three of them your major, maybe you’re doing something right.