Buckley University? They didn’t even change the address

In a recent trailer released by MTV for Will Ferrell and Amy Poehler’s new movie, The House, the couple’s daughter gets accepted into a university called “Buckley University.” 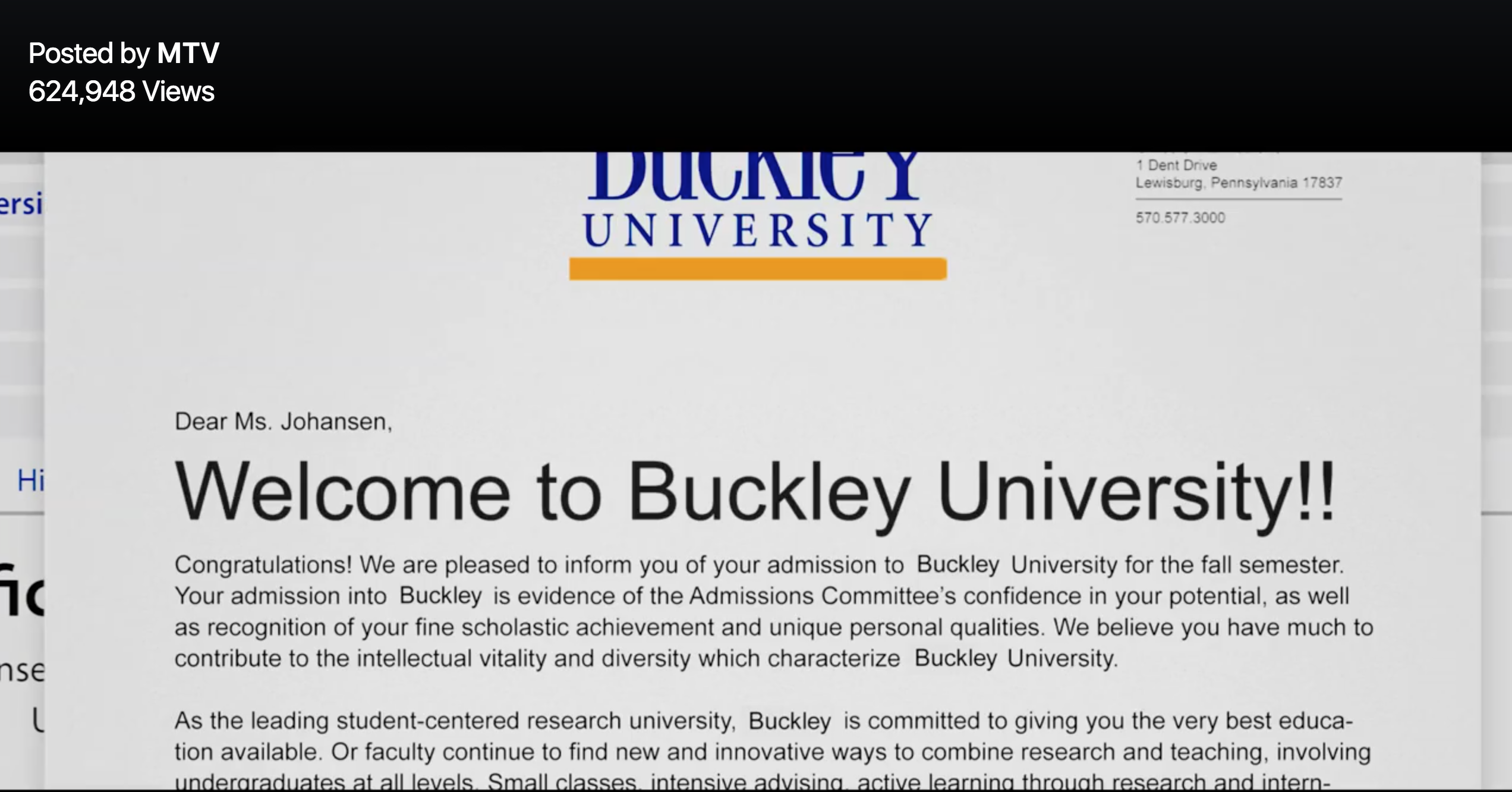 But that header looks really familiar, doesn’t it Bucknellians?

Especially, if we zoom in and see that Buckley University admissions office is located at 1 Dent Drive, Lewisburg PA, 17837.

Better yet is Will Ferrell’s shirt that he reveals the minute his daughter gets into Buckley U, because most Bucknellians own one that looks like strikingly similar. 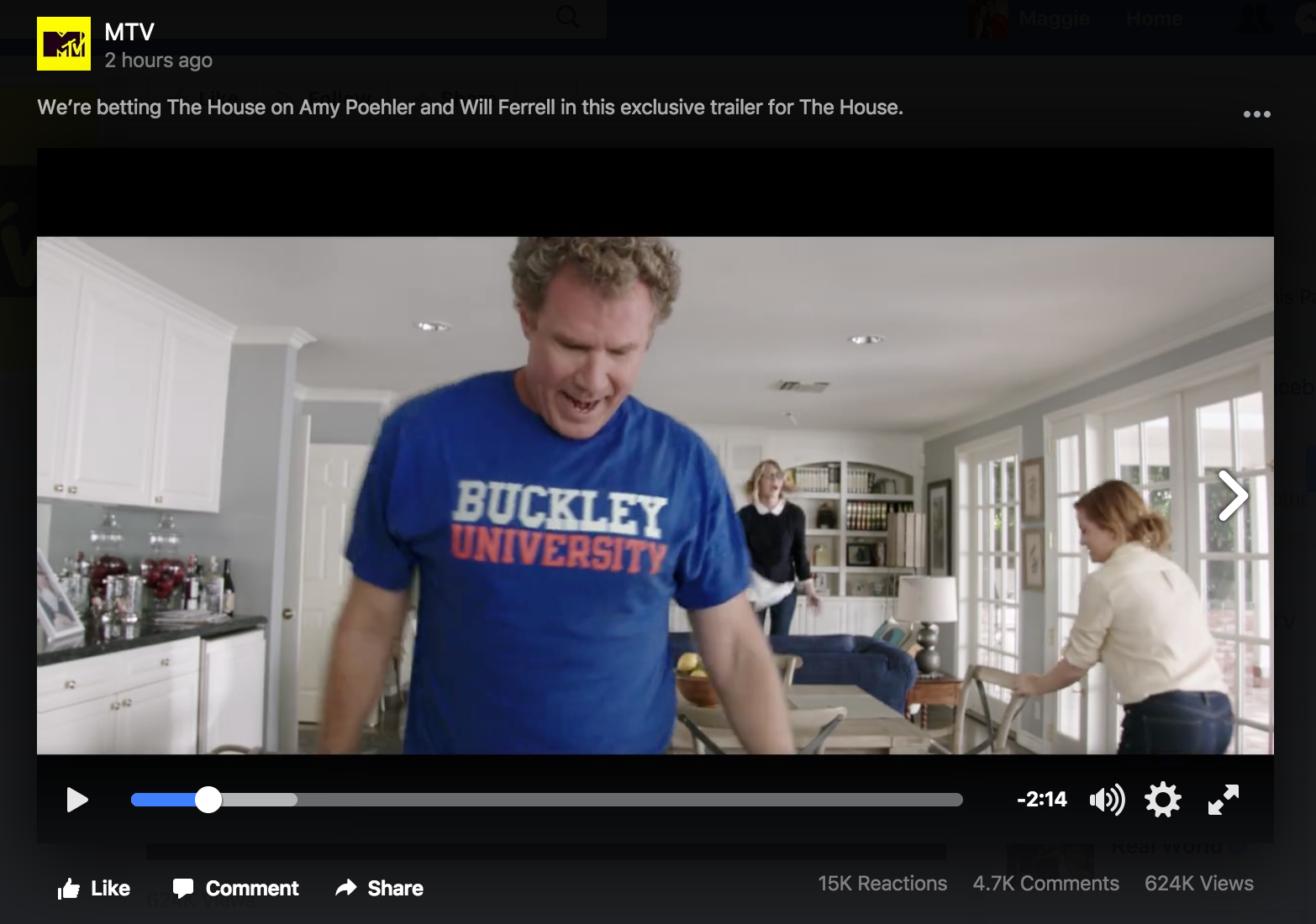 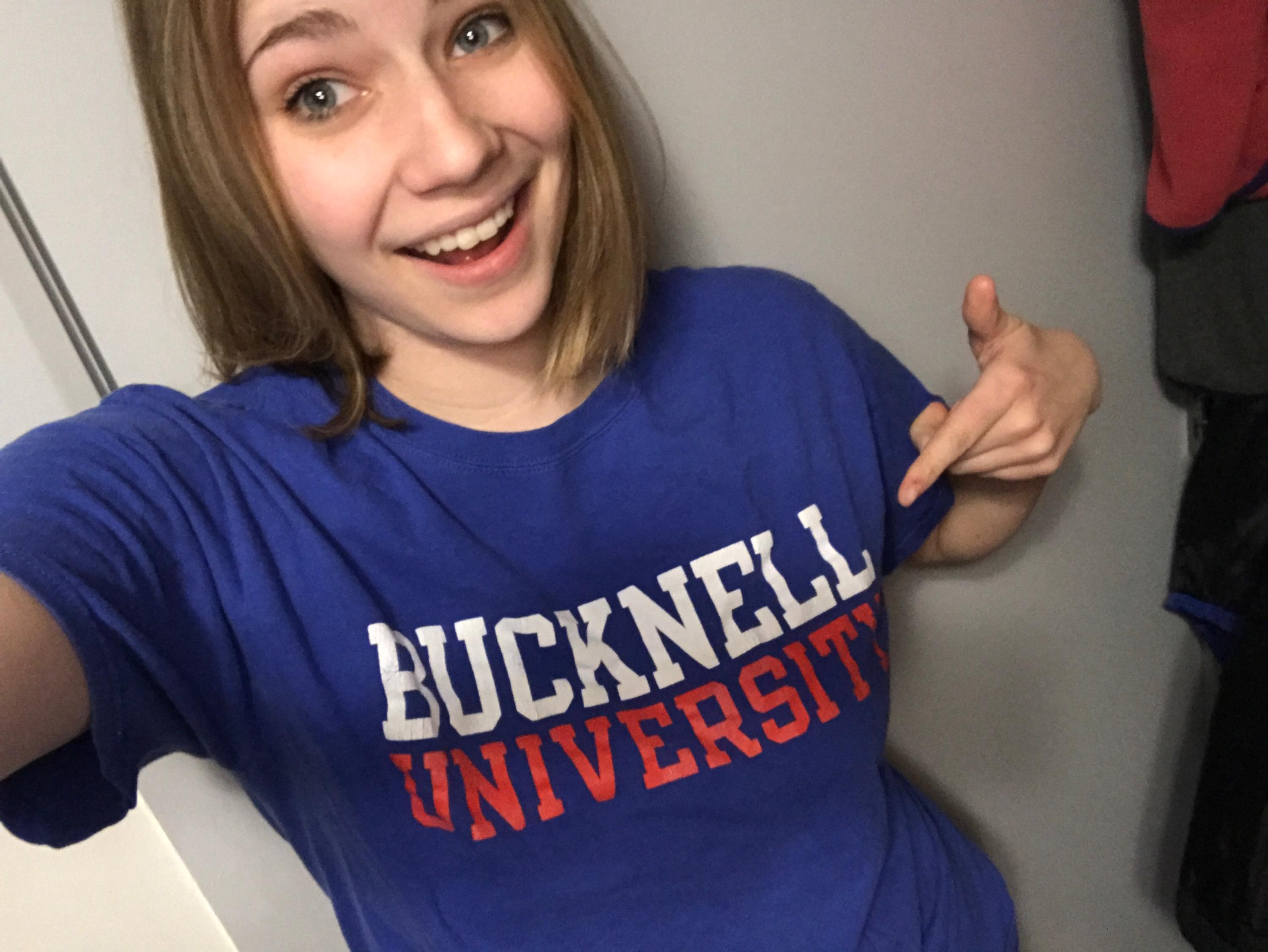 They even included a bison pun.

Either this was one hell of a photoshop fail or their fictional daughter is totally going to Bucknell not Buckley, which, given that the movie is about a pair of parents who open an illegal casino to try to pay for their daughter’s education, is pretty freaking accurate.

$64k a year? I might be opening an underground casino pretty soon, too.