BREAKING: Bertrand has been evacuated after fire alarm

They’re asking students to move back further on the quad

The entire of Bertrand Library was evacuated at 3:13pm after a fire alarm started sounding.

Maggie Fischer said: “The entire building was evacuated and they’re asking people to move back on the quad.”

PSafe arrived at the scene at 3:30pm and the alarm was promptly shut off.

Students have now, safely, moved back into the library. 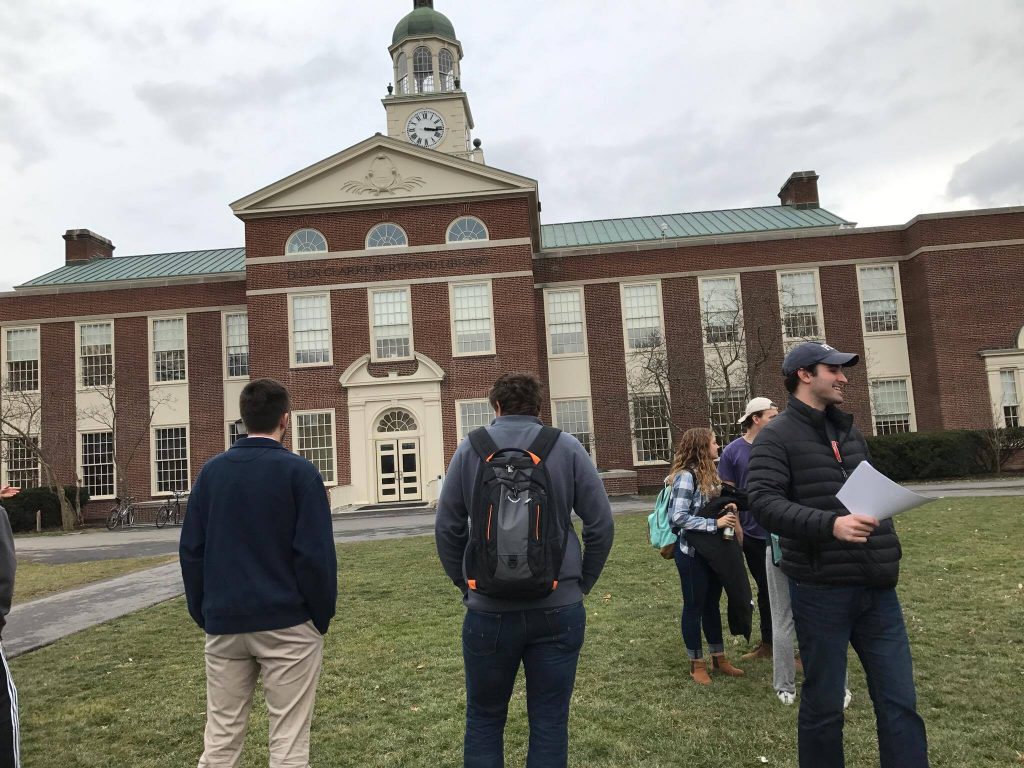 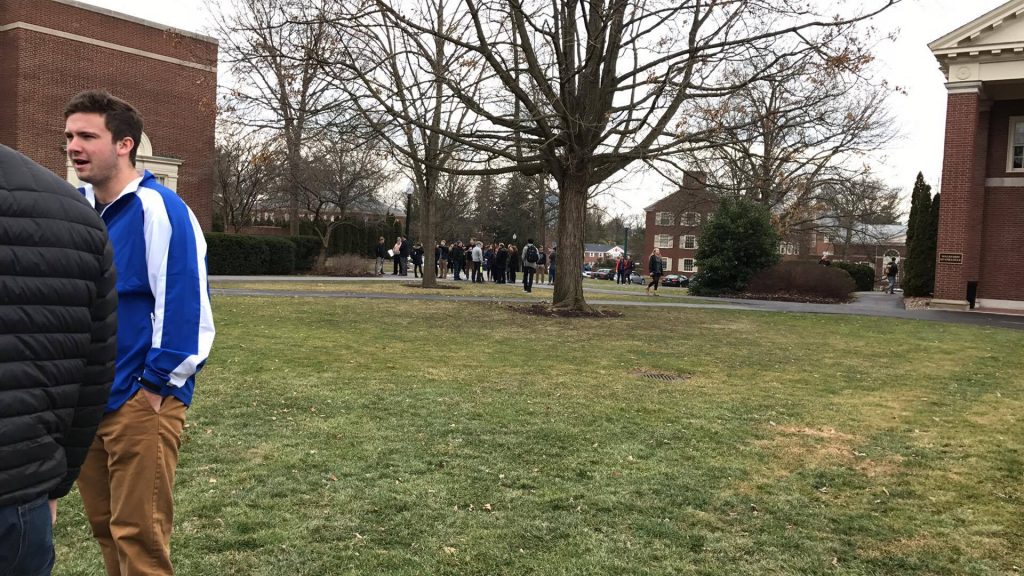