The Citgo sign will continue to stand after 52 years 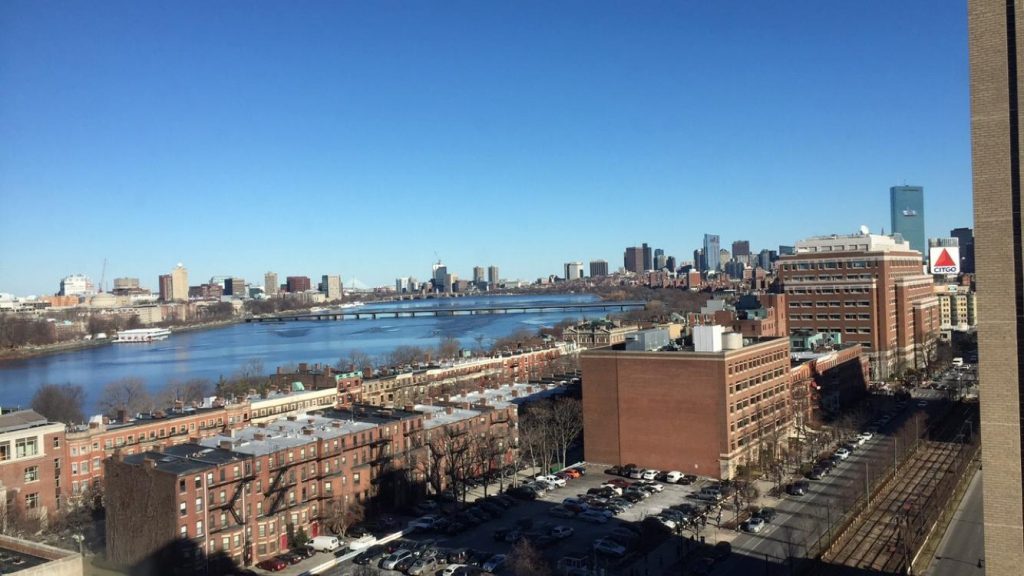 Related Beal requested that the new lease be increased to 10 times the current lease of $250,000 to match today’s market prices. After months of failed negotiations, Mayor Martin J. Walsh brought the parties to neutral ground at City Hall on Tuesday, where they finally reached an agreement after 11 hours of discussion. The details of the agreement have not been publicized, but it has been determined that the Citgo sign will “remain in place for decades to come,” according to Related Beal President Kimberly Sherman Stamler.

During the months of negotiations with Related Beal, The Boston Preservation Alliance began an online petition that received 16,000 signatures to save the sign. For years, organizations like The Boston Landmarks Commission have wanted to award the Citgo sign official landmark status to provide more direct protection by the city. They hope to restrict any new owners from making extreme changes to the shape or views of the sign.

As one of the largest neon signs in New England, the Citgo sign stands at 60 feet tall and 60 feet wide. The Citgo sign first lit up the Boston skyline in December 1965, and has remained a beloved landmark ever since, especially to Boston University students.

“Last year I had the privilege of seeing the Citgo sign from my freshman dorm room window, and it was kind of like the green light from the Great Gatsby,” said Sarah Stratton, a CGS sophomore student. “It is a sign of hope and something you are always drawn towards.”

“The Citgo sign is a staple to the BU campus. BU would look weird without it,” said Erin Quinn, a sophomore SED student. 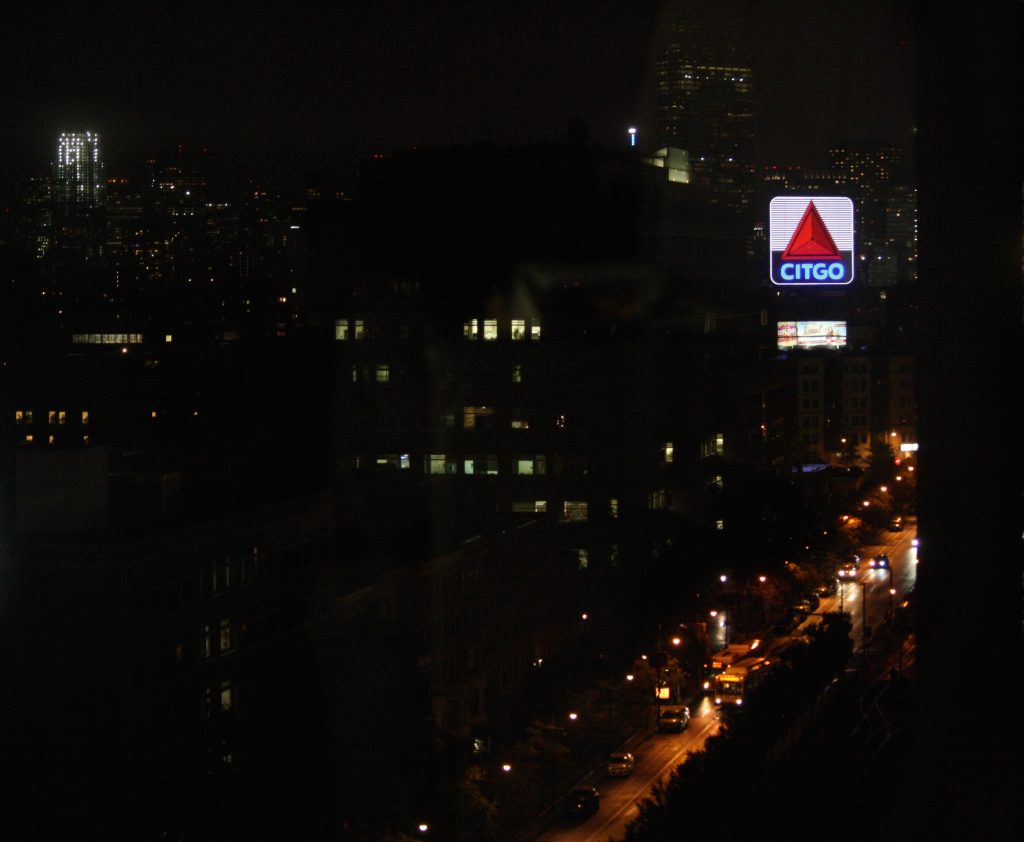 The sign is still perched on the same Beacon Street building where it has been since 1965. Not only does the Citgo sign have importance to Boston University students, but all Bostonians.

“Living in Boston I’ve grown up as a Red Sox fan, and the Citgo sign was as much a staple of the Red Sox and Fenway as Big Papi, peanuts and cracker jacks,” said Sophia Lipp, a sophomore in COM. “I never even considered the possibility of the Citgo sign’s demise because its absence would be inconceivable as a Bostonian.”

“I love the Citgo sign because I feel like it adds to the character of our gritty city; it’s the North Star of the Boston skyline,” said Nate Baranski, a freshman in Questrom.

Rick Esser, a vice president for Citgo Petroleum Corp., said in a statement that they “ensured that the sign will continue to shine brightly for years to come,” which is all that Boston ever wanted to hear.