BU seniors open their film set as an art show

Tonight in Somerville comes a new way to experience film

Senior Oliver Shahery (COM ’17), along with his production team are hosting an art show showcasing the work they created for their Production 3 film,  Julian. They conceptualized and designed the movie set from scratch, and will be opening the studio up to the public at 438 Somerville Avenue 9pm this evening.

The morning after the art show, the walls will be taken down and the room will be emptied out as they first received it.

Production 3 is the highest level production course offered at Boston University, which explains why Shahery and his team wanted to make something of their film set before tearing it down.

Julian is a film about a girl named Anna who is struggling with moving on from an abusive relationship. She enters in a therapy program where she does therapeutic exercises to confront the past and move forward. 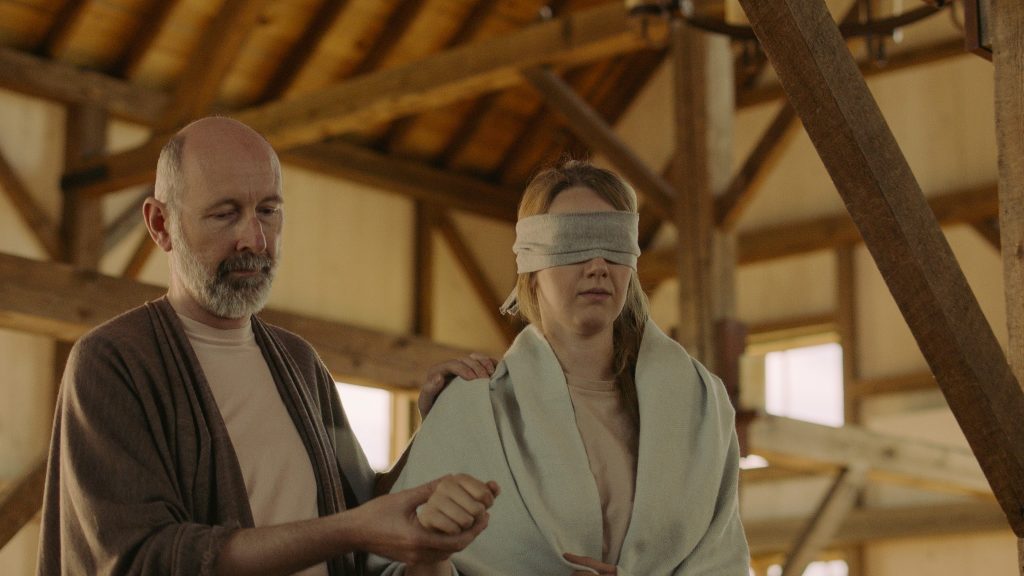 Shahery believes opening up the set for audience engagement is a new way to experience movies since it’s not often one is able to wander through the same world movie characters do. “You can go on all those Universal Studio tours but you’re on a bus and really just passing by. It’s not often you can actually walk through the space, touch the walls, and feel how thin they really are,” said Shahery.

“One of my favorite aspects of filmmaking is production design, and one of the reasons I was so drawn to this story was because I knew I could build a world that reflected the main character’s subconscious,” said Shahery. “A lot of the reason I wanted to have an art show was for the cast and crew actually. Often when you’re on set everything moves so fast that you don’t have a minute to look around, chill, and be happy for yourself.”

Julian is not just an expression of Shahery’s vision, but rather a collective idea each member of the crew is proud of. He wanted to give everyone a night to invite their friends and smile with a drink in hand while enjoying their creation for one last night. 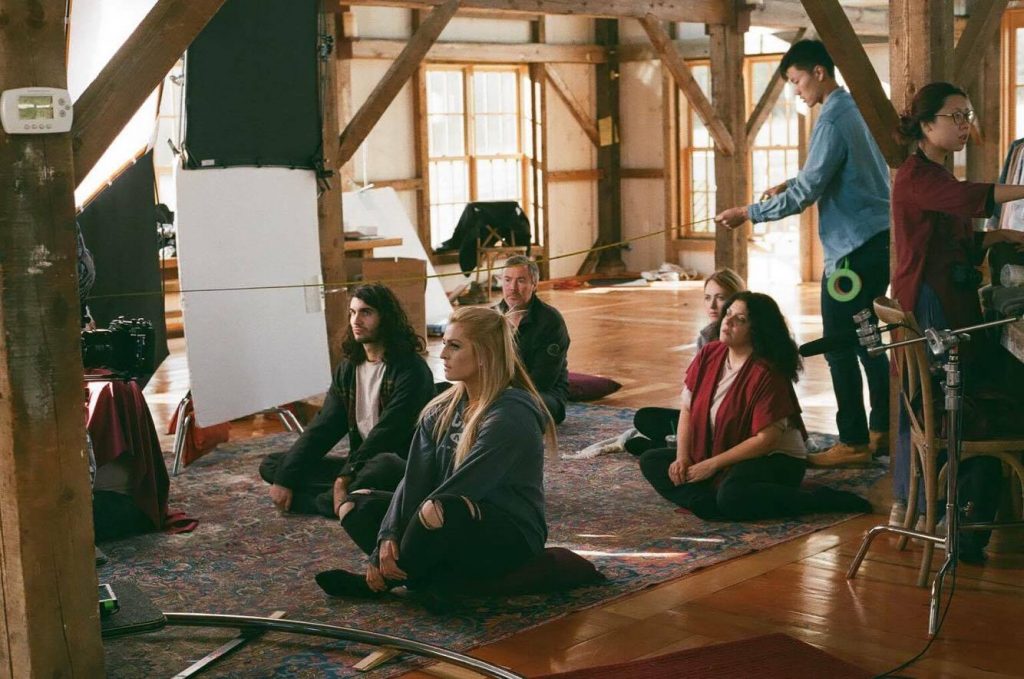 “I felt like the people who were involved in the conception and building of it deserve a night to enjoy it before we tear it down,” said Shahery. “Everyone put in so much time and I wanted them to be able to show their friends what they’ve made.”

Come support some fellow BU students and see what they’ve been up to for the past few months in a night of celebration and art.