Tales of the haunted fourth floor of Kilachand Hall

Kilachand Hall on 91 Bay State Road is a BU dorm to be envied by all. While it may not be StuVi level, the Hall has two study lounges, a TV room, kitchen, and blissful AC in all rooms. It is home to 418 residences, and the former death bed of American playwright Eugene O’Neill. 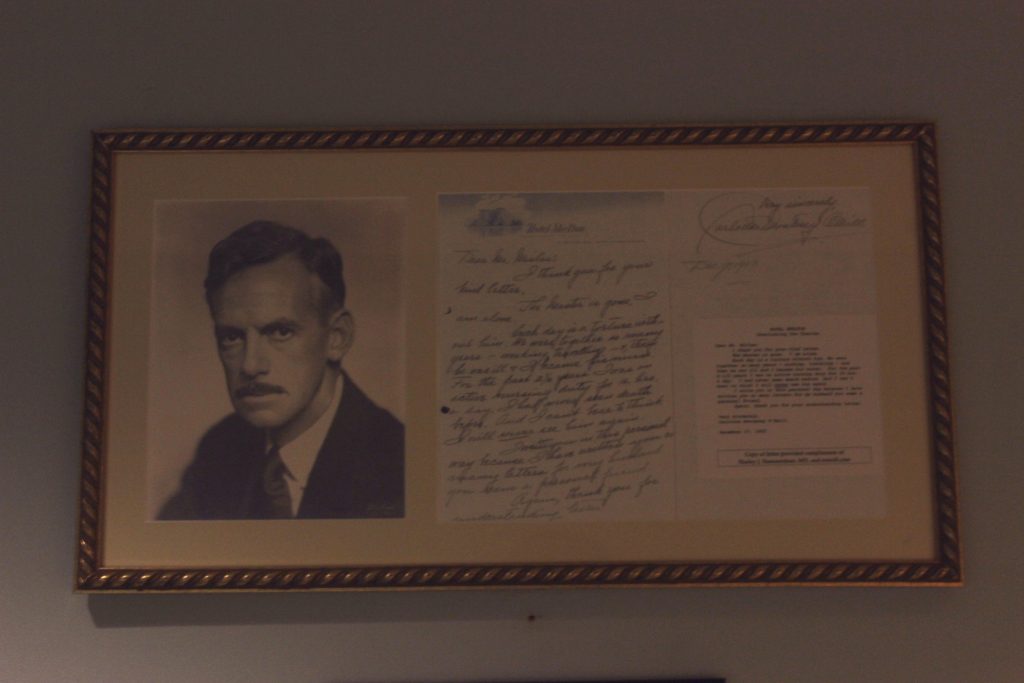 To honor O’Neill’s 50th anniversary of death, in 2003 a plaque and a photocopy of a letter from his wife, Carlotta O’Neill, to a friend was placed in the hall. The letter was written on “Hotel Shelton” stationery a few days after the playwright’s death.

O’Neill was a talented playwright and Nobel laureate in Literature who spent most of his life in hotel rooms. He was born in a hotel, grew up in one, and eventually died in the former Shelton hotel that became Kilachand Hall. According to his online biography, the playwright was unable to work and longed for his death as he sat waiting for it in room 401.

The floor is now known as The Writer’s Corridor and is speciality housing offered to students interested in literature and ghost tales, as it is rumored O’Neill’s ghost haunts the hall. In fact, the fourth floor of Kilachand is distinctly different from the rest of the residence. It’s eerie vibe is noticeable immediately.

The most obvious of all distinctions is that the hall is far dimmer than any other floor.

Current Resistance Assistant Zaharoula Blanas said, “It’s classified as a historic sight because of O’Neill’s death, so the lights need to be kept dim.”

However, despite Blanas’ explanation, others seem to suspect the dimness is a result of the ghost’s creepy presence. This fear is also fueled by the endless knocking that can be heard through the paper thin walls.

“I live on the fourth floor and there has been multiple occasions where my roommates and I have heard knocking on the door only to find no one’s there,” said freshman resident of room 404, Katya Leidig. “At first we thought it was someone knocking on the room next door, but then we realized no one was in the room next door and no one was in the hall.” 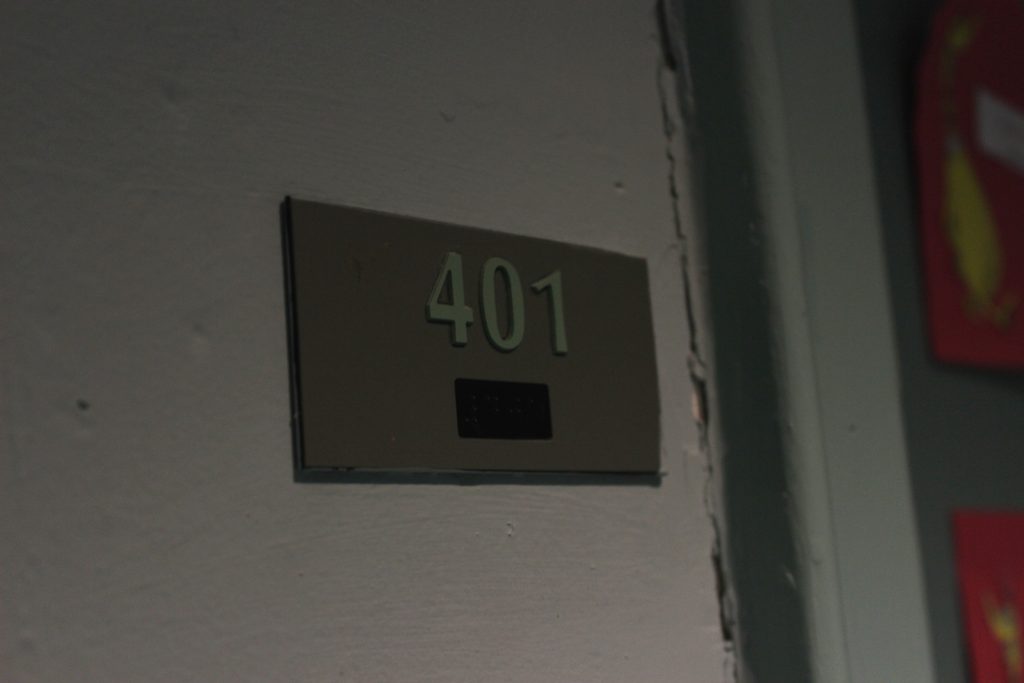 Former summer resident Lauren Yee did not live on the fourth floor but still found the entire building creepy. “Sometimes there’d be scratching at the door, or the doorknob would jiggle and move like a really drunk person was trying to get into the room. Also on occasions when the window to the bathroom was clearly shut you could hear the shower curtain rustling and the door sounded like wind kept repeatedly hitting it.”

According to residences of the fourth floor, the elevators also seem to become extra dysfunctional on their landing.

“One of the elevator doors is always eager to open on the fourth floor for no reason. It will open and refuse to shut for several minutes when no one is inside it,” said sophomore resident Claudia Quadrino. “Meanwhile the other elevator door seems to shut way too quickly, hitting people trying to get in.”

Quadrino also recalled a time when the “alarms went off in Kilachand, but they were only going off on [the fourth] floor. I grabbed my stuff and went down to the lobby. It was super quiet –  no other alarms were going off on any other floor.” 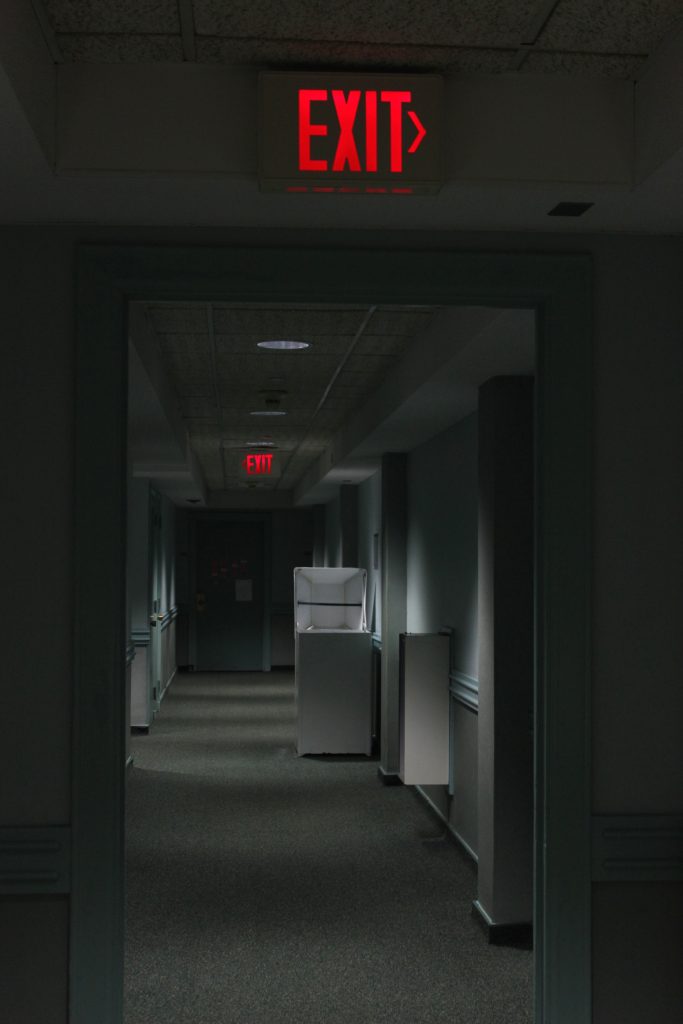 The more skeptical students blame all of the hall’s strange occurrences as just a result of old infrastructure, however, many people that walk down the halls still claim they feel the presence of Eugene O’Neill lingering in the air.

In order to keep his spirit alive, every spring residents of Shelton’s fourth floor put together a collection of writing entitled “Eugene’s Legacy” to express their creativity and honor the famous legend.