After receiving nearly one hundred thousand plays and gaining the recognition of numerous blogs and artists, pop singer and BU student Jean-Luc is ready to release his latest single and visual, FMLYD.

Inspired by popularity and this generation’s obsession with social media identities, Jean Luc wanted to shine a light on the craze for that perfect social media post, “that creates the best image of ourselves.”

Jean-Luc gathered various influencers, artists, and brands to create a visual that explores the millennial obsession with fame. FMLYD is a glimpse into the dream of endless sex, partying, and ‘likes’ we all find ourselves chasing. The Warholian colors, psychedelic edits, and cutting-edge aesthetic make it the ideal video for the viral generation. 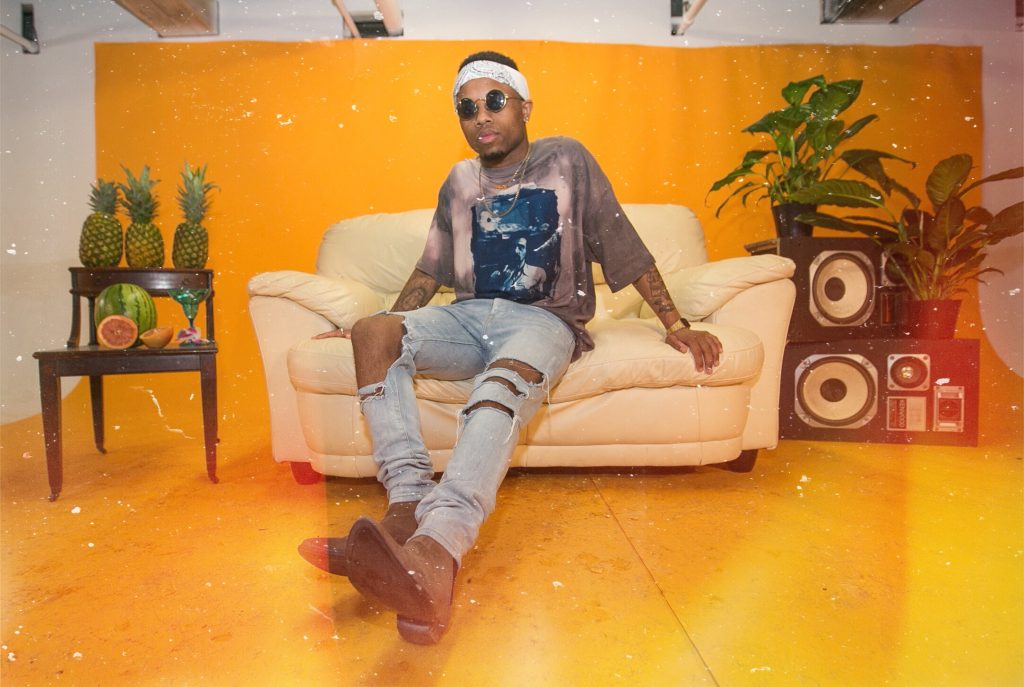 The video was filmed at a studio in Somerville, MA where everything from direction to styling was done by BU students. “We all just wanted to make something really dope that hadn’t been done before here,” added Jean Luc.

He has not put out any music for the past year but will be releasing plenty new material within the coming months. In October, he plans on releasing his next song and video, Fade Out, which is entirely different from FMLYD, according to Luc.

“I just want to make things people look forward to watching, and hopefully it’ll catch on,” said Jean Luc. “I think it will.”