The panel is free and open to the public

Next Wednesday, September 28th, Boston University Students for Justice in Palastine and Umoja BU will hold a four-person panel and Q&A with writer and civil rights activist, Shaun King.

If you follow Shaun King on Twitter, you know he consistently and unapologetically supports the Black Lives Matter movement and has written about his own experiences for the New York Daily News. He is promoting this event on his Facebook and Twitter. 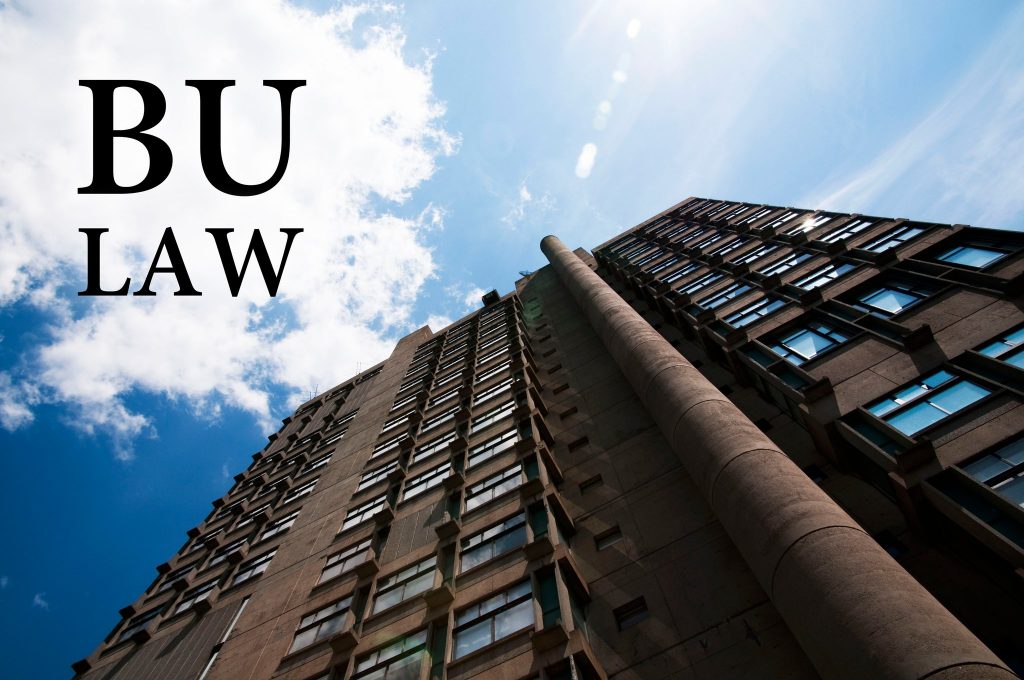 The event will be located in BU’s Law Auditorium (behind the GSU) and is free and open to the public.

The panel, called “Imprisonment of a People: From the U.S. to Palestine, to Boston University and the Greater Boston community,” will feature speakers Yamila Hussein, a recent PhD Harvard Graduate who is a Clinical Teacher Educator, Oren Nimni, a founding partner of Community Law Office, and a member of the board of the National Lawyers Guild, Carl Williams, an ACLU Staff Attorney and member of the National Lawyers Guild, and finally, Shaun King, a Senior Justice Writer for the New York Daily News. 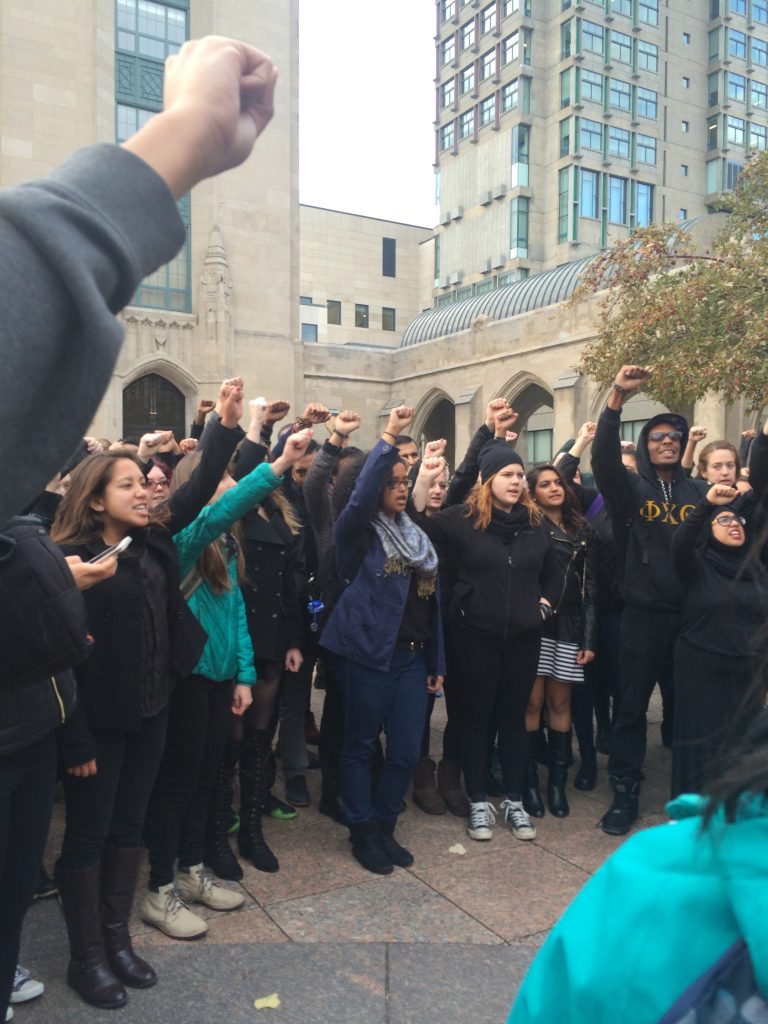 Boston University Students for Justice in Palestine’s Facebook page for the event says, “our four panelists will explore the connections between the Black Lives Matter movement in the U.S. and the Palestinian Liberation Movement in Israel and Palestine.”

Additionally, the panelists will, “delve deeper into the military, financial, and moral support given to the state of Israel by the U.S., and will draw connections between the increased militarization of police at home and abroad,” according to the page.