A man was shot in the head outside the Garage Lounge in Allston Sunday night at around 10:15 pm.

Officer Bernie of the Boston PD has confirmed the suspect is a black male wearing a black hoodie and green pants. The shooting occurred in the parking lot on Pratt Street during a concert at the Garage Lounge where Young M.a was performing.

He is a young black man in his 20s who was shot in the head and torso and taken away in an ambulance.

The shooter is still at large. 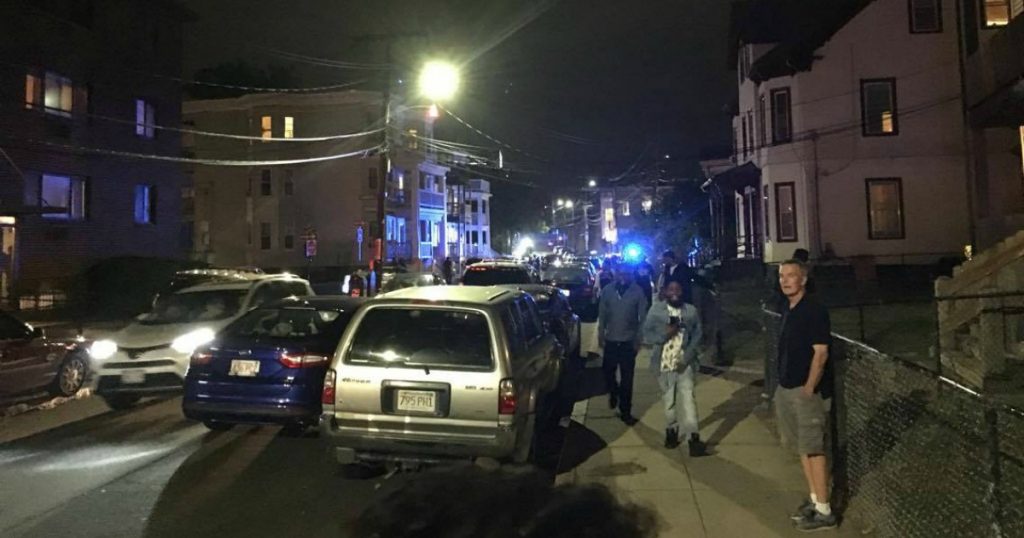 Eyewitness Alex Defrance told The Tab he heard six shots go off. Another witness at the scene said “at least 30 cop and fire trucks arrived.”

Boston Police will be looking into camera footage for more information.

They ask anyone with information to get in contact with the department. 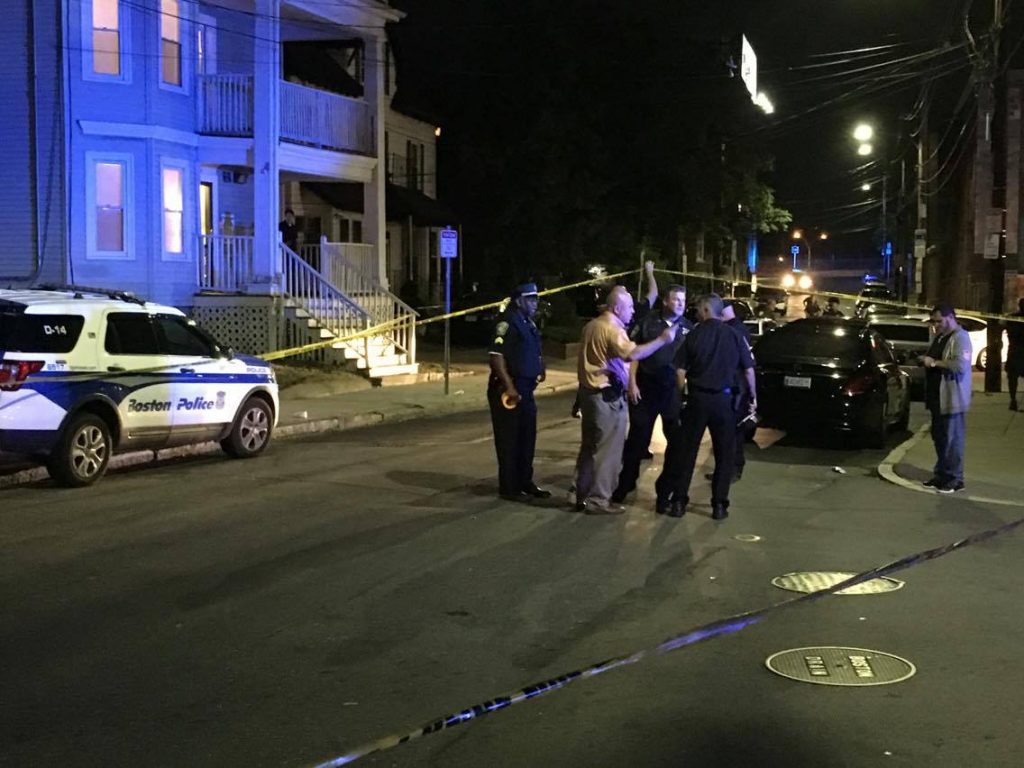