BU one of the 100 best colleges in America, says Forbes

You won’t believe where BC is

Forbes has released their list of America’s Top Colleges for 2016, and Boston University made the cut at #79.

Along with Harvard and MIT, BU has been named to the Association of American Universities—a prestigious association of top research universities in the United States and Canada.

After all, BU’s Medical, Biomedical Engineering, Film, and Journalism programs are all ranked in the top 25 in the nation.

In addition to academics, The BU Terriers compete in 24 NCAA Division I varsity sports; to which the school’s popular hockey team has won over 30 Beanpot titles, more than any other team in the tournament (that means you, BC). 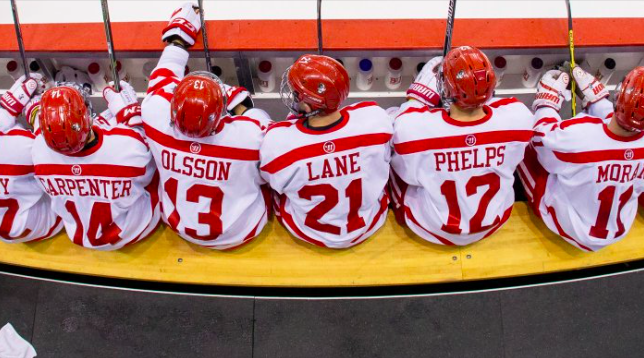 While most students are complaining about their school’s dining halls, BU students are using that time to do more important things since the food is consistently ranked one of the best in the country.

Dining Services even offers special events throughout the year, including a visiting chef series, lobster night, a prime rib dinner, and more. 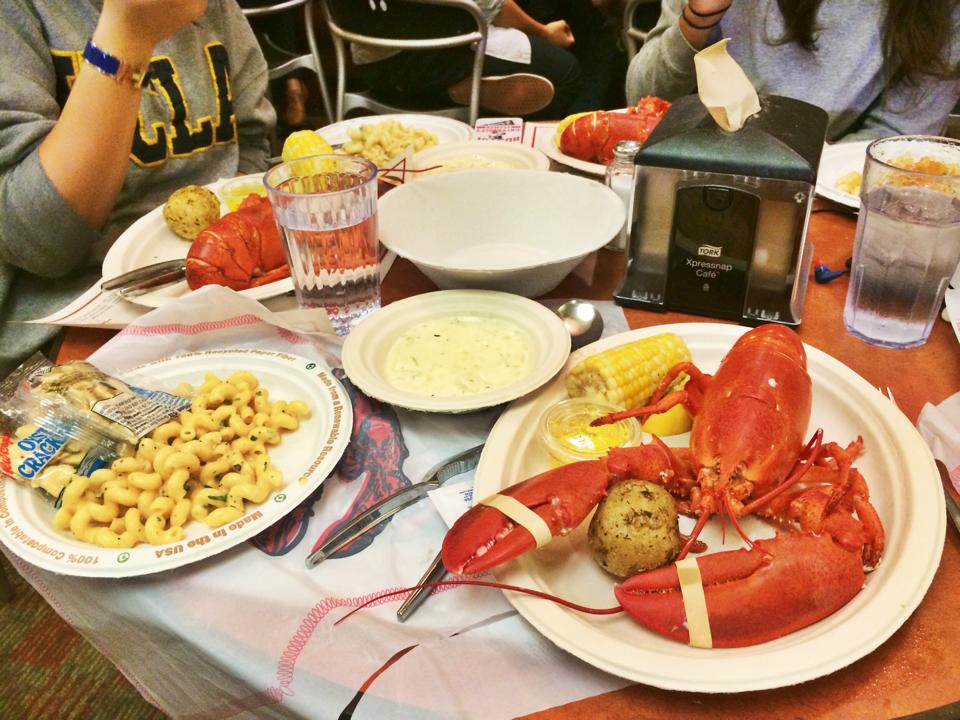 BU is truly recognized around the world with applications for admission from students representing 153 of the 196 countries in the world. And according to BU males, the 60 percent female student body is not a problem at all.

New York University, a school often compared, beat BU with a close ranking of #77. So fight on Terriers, let’s show them next year.