You better clear your calendars for April 21st Terriers because our very own Andrew Hallock will be performing an opening show for Luca Lush at the Middle East.

Andrew is a friendly and talkative sophomore COM student by day and a killer DJ and creative producer by night.

We loved his cheery personality and eager willingness to explain his amazing hobby to us at The Tab.

In this down-to-earth interview with Hallock, we learned there is a LOT more to being a DJ at a party then just picking a song to blast on speakers through your IPod. Leave it to the pros guys. 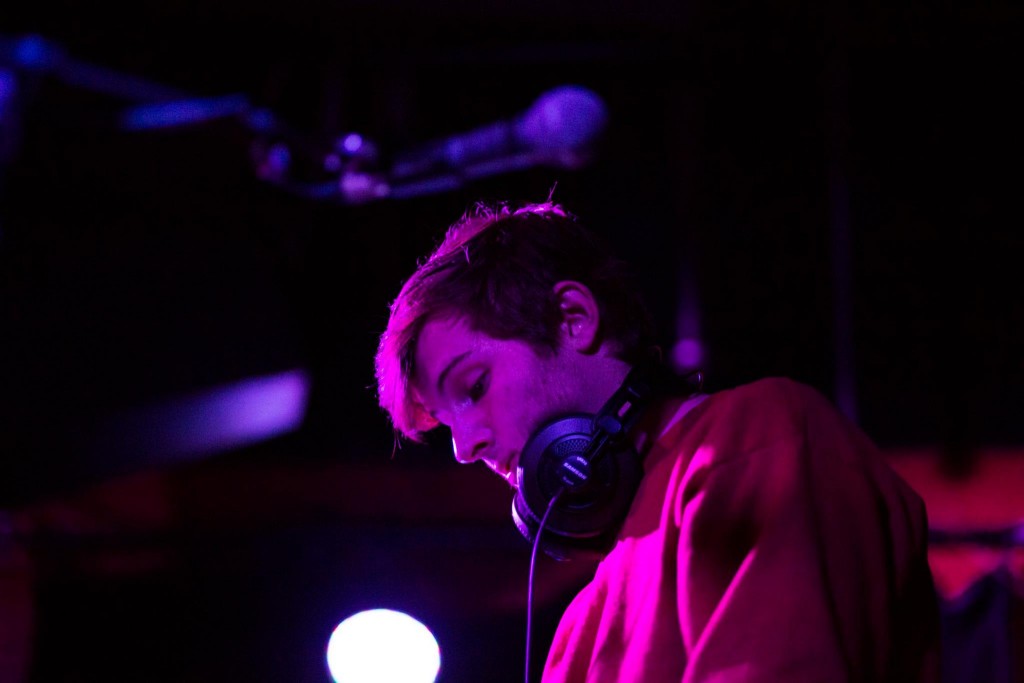 I was one of those kids who was forced into school band in fourth grade. So that was really fun and my mom made me take piano lessons too. I wanted to play percussion but you needed to do two years of piano first but I really hated piano so I ended up not doing either. I played flute for a long time and in high school I switched to trombone.

I also had a rock band where I would sing and play guitar. Then I moved to production in senior year of high school.

Music is a way of telling a story about something. I’ll think of a particular thing and try to create a song around that. Sometimes you’ll just hear a sound and it sounds like a very “red” sound, or as if it is trying to say something. So creating a song around that sound can really express what that sound says to you. It’s a way of expressing things you wouldn’t be able to otherwise. Production is even more expressive for me.

What have been some challenges you have faced?

A lot of people won’t appreciate the work you do for them because you’re not famous. If they haven’t heard your name it can make it hard to break into anything.

The hardest part is getting shows that won’t make you broke. In a scene like Boston or New York the act of getting a show without having to do something in return is really difficult. It’s a huge hurtle to overcome.

For me personally it’s also challenging to make yourself stand out amongst everyone else because when you’re a DJ anyone can play a song, but it’s how you play it that matters: how you lead into it and how you transition. If you have got good transitions people are going to like you a lot more than if you’re cutting the song every three minutes. It’s all about how you express yourself even if it’s hard to make a dent sometimes. However, in production I find making that dent easier. 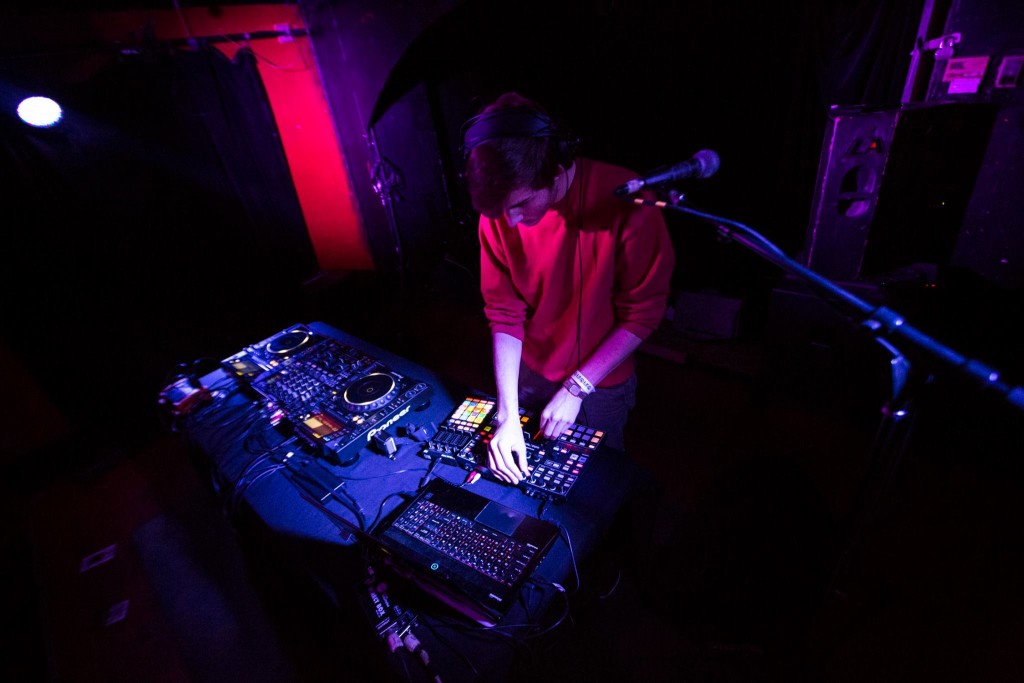 Sometimes you’ll go into a set with four songs planned out but after that you just go for it. You gotta do what the people are feeling because what if they don’t like some of the songs on your list? You can’t kill the vibe.

How does DJing benefit you financially?

When it comes to parties I honestly like playing free shows. I don’t mind not making money as long as people show up. If I’m playing at a frat party and get a bit of compensation for my time then that’s great, but it’s a party after all and I’m having fun anyways.

In a club environment it’s difficult to have fun if you’re just worried about making monetary gain. So getting paid as a DJ is more of an added benefit than a job. It’s more like a hobby that you can either be fully invested in or not.

What is it that you love about the DJ scene?

I love the DJ scene because it brings people together and its a great way to meet people who share similar interests. In electronic music its much less about the vocals and more about the sounds, so finding people that like the same noises and feelings as you is pretty cool. 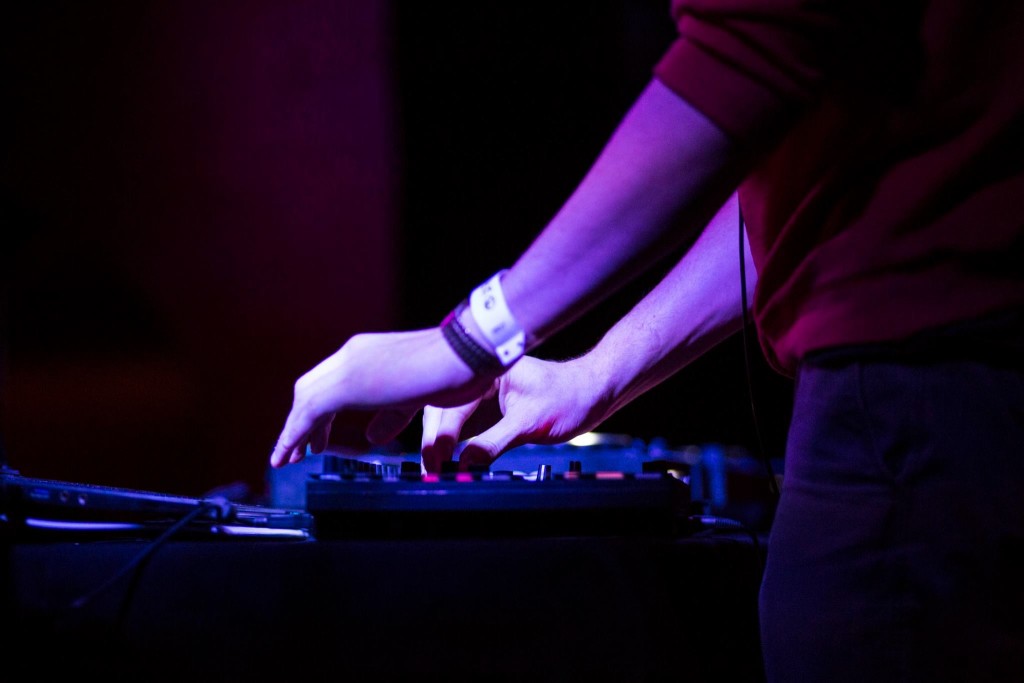 If you could eternally be stuck in one year’s music scene, which year would it be?

I love where we’re at now, there are so many ideas and experimental sounds that there’s less pressure to be unique, it kind of just happens.

Where do you think the DJ scene is headed five years from now?

I think the DJ scene is going to keep getting more and more experimental. Who knows what the next big thing is! Five years from now I hope rap and trap are still as popular as they are now, because its currently my favorite thing to make! I’m sure that will evolve as well.

What is one track that got popular that you can’t stand?

Sorry by Beebz because people won’t stop requesting it at house parties and it came out like six months ago. You’d think we would’ve moved on.

Fans can catch me at The Middle East on April 21st opening for Luca Lush!!!!

Again don’t forget to snag your tickets to Hallock’s awesome event coming up this month. Let’s show our love and support for our BU DJs and the music scene in Boston. You can show further love by following Wandrew on Facebook and Soundcloud!