Who is the guy behind Scuba Moose?

Witty, humorous and upbeat. Jared Brill, is not just your average COM sophomore, but a growing DJ by the name of Scuba Moose on the side. His challenging and playful blue eyes and his casual style of wearing his hood over his head inside a cafe help create a mysterious and intriguing persona.

Jared, alongside his four fellow DJs, at Boston University sat down with The Tab to take us on a tour of how they create and present their sound in a down-to-earth and fun interview.

Whether you have seen them play at frat parties or perform shows at events like Glow Boston or venues like the Middle East and Machine, these four Terriers are taking the Boston music scene by storm.

They are young, attractive, funny, and best of all musically gifted. 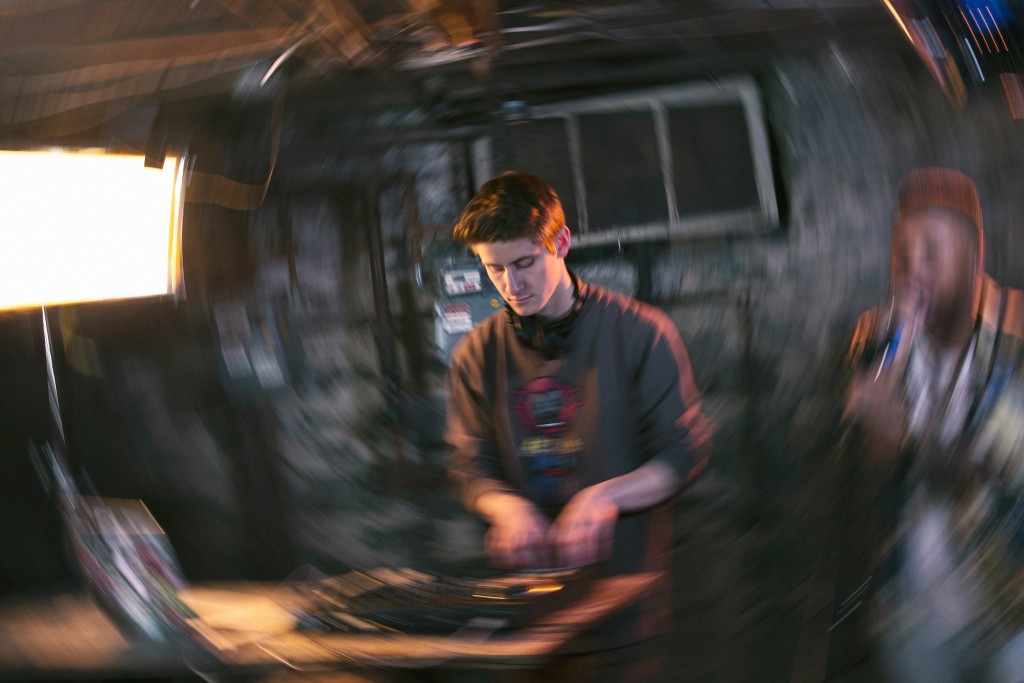 “I have been playing piano since I was a little kid. I was really into making music. I remember writing my first song on the piano. It was really cute, I was eight.

“But then in seventh grade I started making electronic music on my computer and I was immediately obsessed with that. There’s a lot you can do – that’s what I found out when I started making music.”

Music is a way of expressing yourself obviously but I don’t think I have one personality or one sound, so for me it’s a way for me to show different sides of myself and my moods at different times.

How would you describe your style?

Funky and catchy. I try to make music people can bob their heads to. I want to create a happy world when you’re listening to it. I’d say it’s colorful and interesting to listen to even if you don’t like electronic music.

Just listen to it.

Where do you create your music?

I work in a simple studio setup inside my dorm.

Do you plan to do DJing more professionally or keep it as a hobby?

I’d like to do this full time but right now I’m just making music for the enjoyment of it. 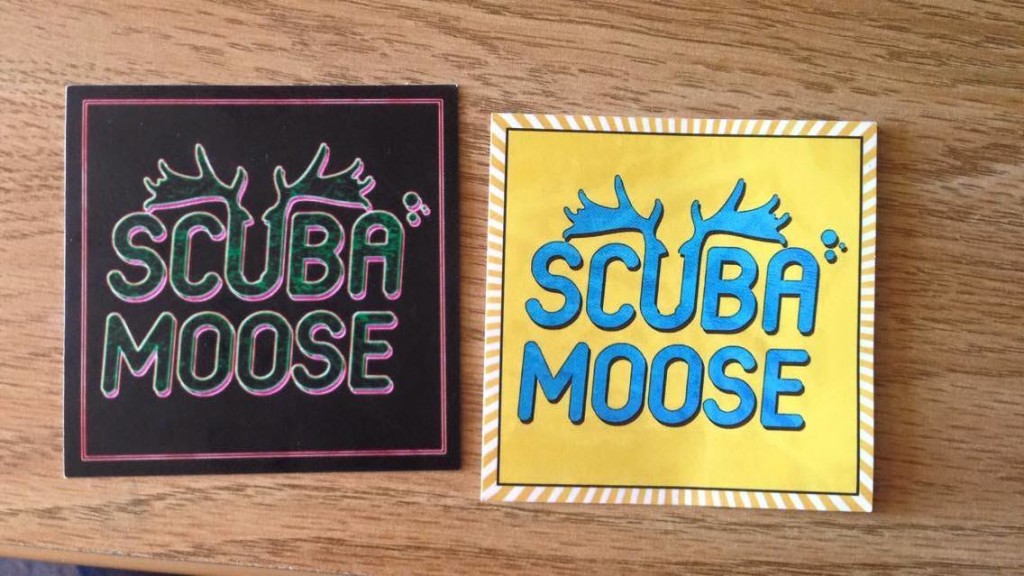 How do you know what the audience is feeling when they are enjoying the music?

I played a show at the Middle East on the 23rd of February and one of the guys on the show was really bombing, like really bad. At the end of Andrew Hallock’s set there was like 50 or 60 people in the room but at end of this guy’s there were like 10. So you can really tell from that drastic number change how many people are feeling the vibe of what you’re doing and how many are not.

One of the worst things that can happen to you is when you’re playing really hype music people should be dancing to but aren’t. Because if the vibe is higher than the audience it can get weird. If you try to build up too fast or if it’s just a certain type of crowd who don’t feel like dancing, that can happen.

Has there ever been times when you are really sick of playing a song but know your audience would love to hear it?

“Can you play Sorry?”

What were some artists and DJs that inspired you to pursue this hobby?

Well Skrillex has always been a big source of inspiration. But anyone who is doing new, innovative stuff get’s me excited.

What venues have you played at?

I’ve only played one show because I’ve mostly focused on producing, but I was on the Dirty Chocolate show at the Middle East and that was awesome.

I’m working on an album right now that should be ready in May, and  I’m playing a show at Bard on April 29th.

If you’re just as obsessed with Scuba Moose as we are then be sure to check him out on Facebook and Spotify to keep up-to-date on his latest uploads and shows. Let’s support our fellow talented Terrier BU!