Terrier spotting at the GSU

Can you think of a better way to start a Monday?

Earlier today Ben & Jerry’s was on campus at the GSU for two whole hours of free frozen goodness.

With a line longer than the walk to West (OK not really) Terriers managed to make it to the front and grab their free flavor. 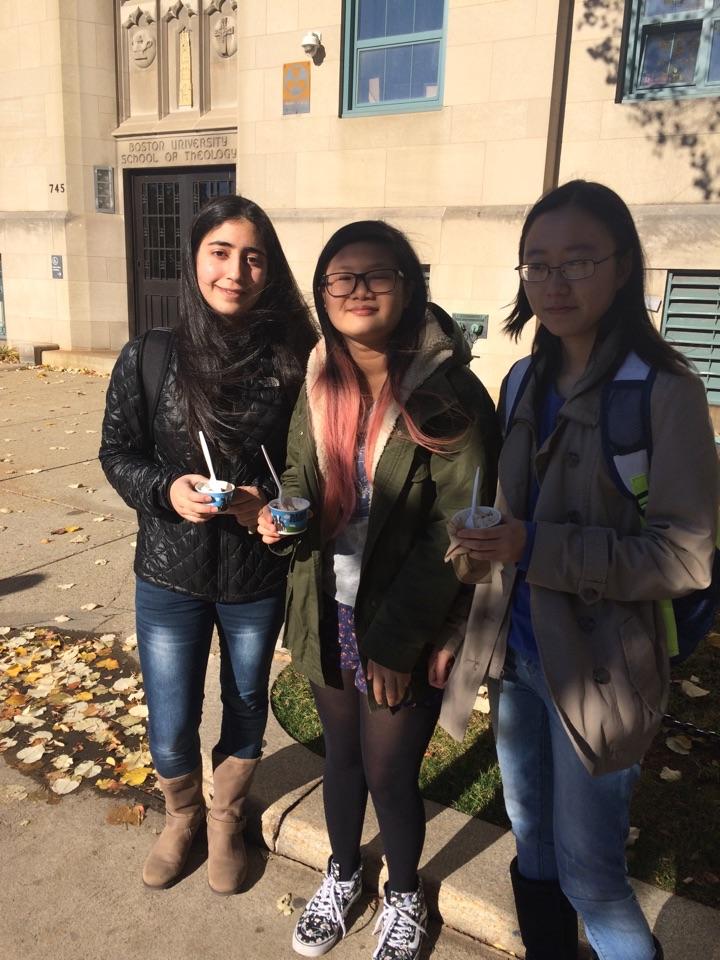 It was Stephanie’s first Ben and Jerry’s ever.  “It was great!” she said while June especially liked the cherry flavor. 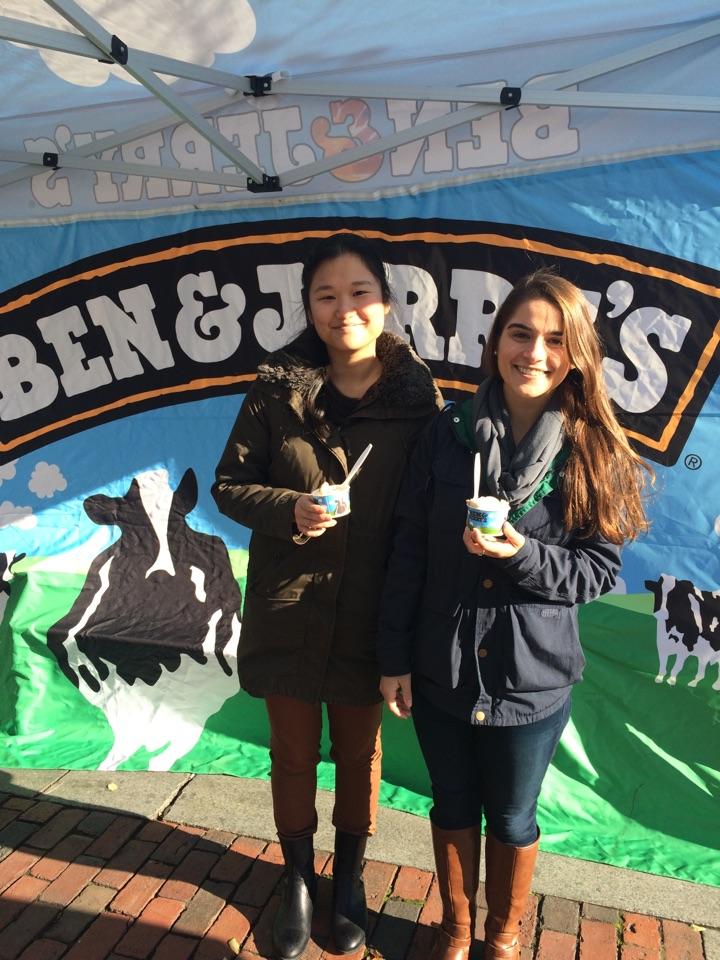 The Sargent workers both liked their ice creams but Eva said “cookie dough will still always be my favorite”. 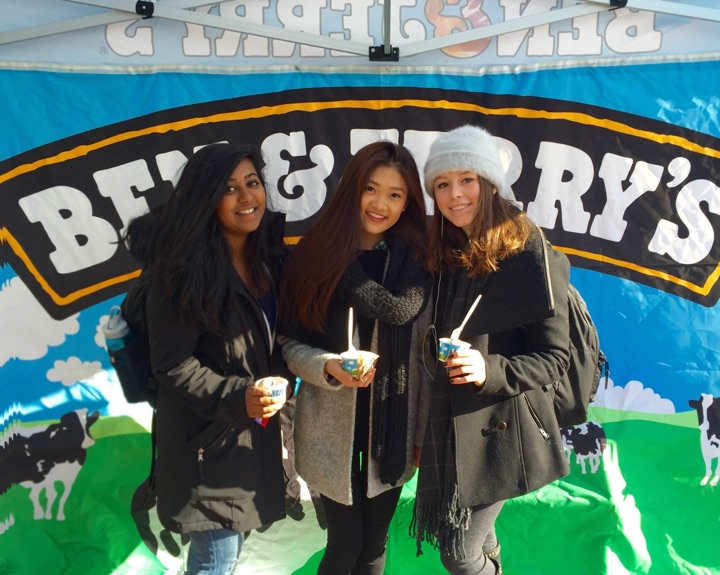 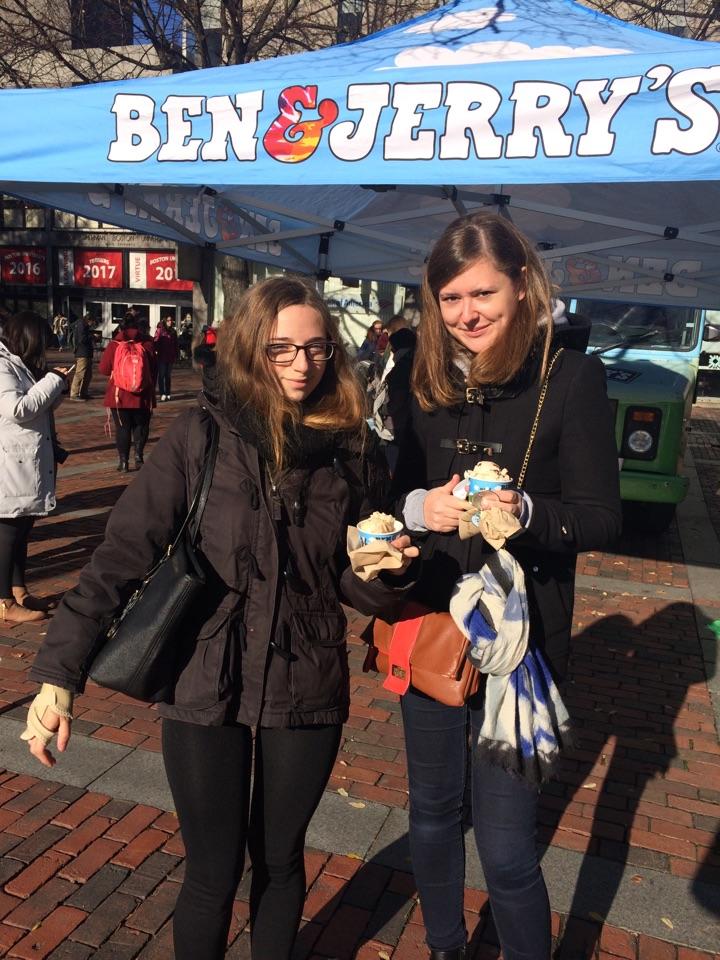 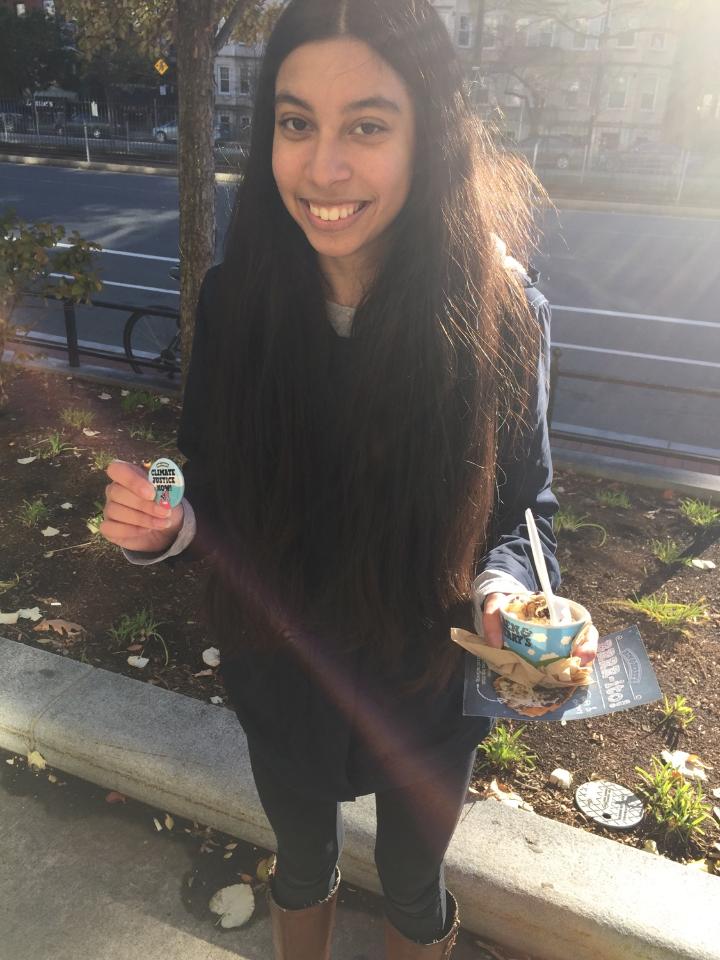 The event organized by Ben & Jerry’s and Fair Trade Boston was definitely a hit.

“Finals studying sucks… We wanted to do something to brighten everyone’s day” said one of the organizers. 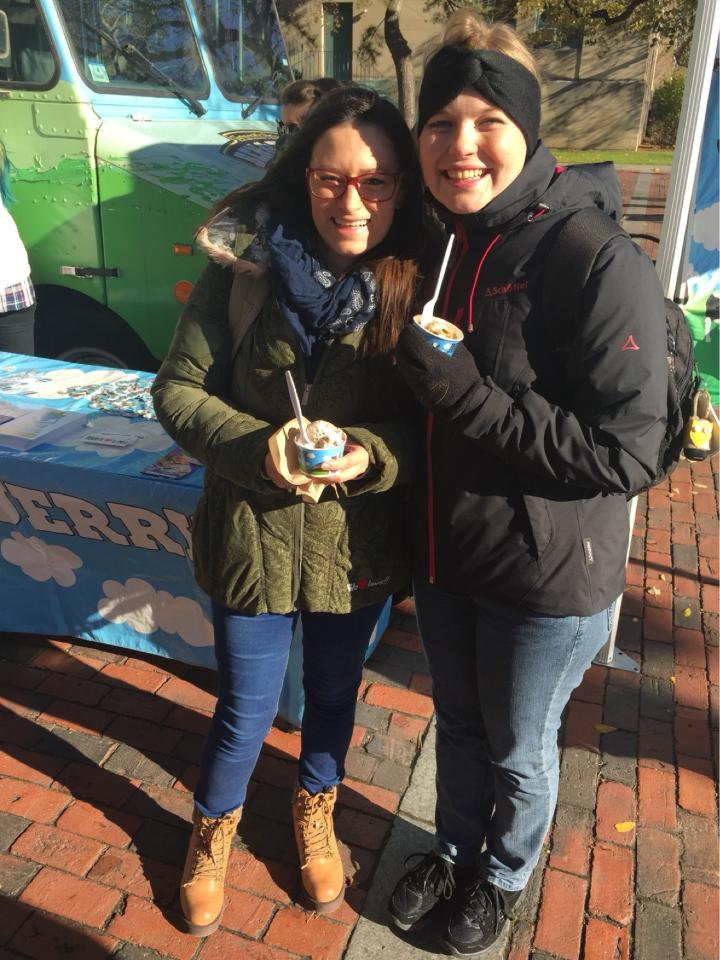