Meet Jean-Luc, the BU junior breaking into the music scene

He just released his own music video

Jean-Luc, better known as Jean-Luc Lukunku, is BU’s music star on the rise. His music video “Kaleidoscope” recently made its debut and now the fans are waiting to see what he’ll come out with next.

I sat down with the advertising major to get a better feel of who this young visionary is. 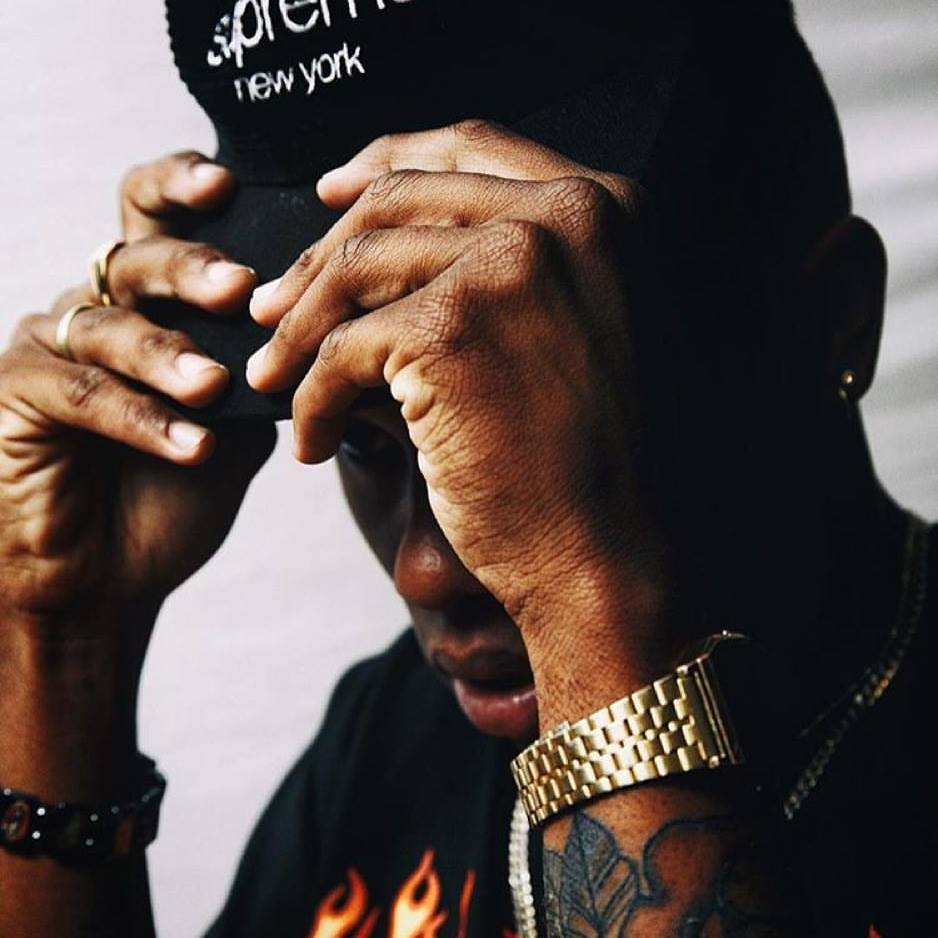 What first inspired you to make your own music?

I’m from New York, so senior year of high school my friends and I started going to these EDM concerts downtown. We got so into it, and I was like, “I want to make this kind of music,” there’s such an energy to it. I really liked the whole electronic DJ type of thing, so that’s what I wanted to do for my solo music.

How would you describe your music to someone who has never heard it before?

I would probably say it’s electro-pop. It’s the downtown-underground sound but with more of a pop melody, you know? The type of melody that will get stuck in your head – or more or less something you would hear on the radio.

What artists have inspired your style?

The person that has inspired me the most would have to be Michael Jackson. I love the energy of electronic music, but I wanted to do something more commercialized- something that would appeal to more. I also really look up to Kanye West and how he’s been able to influence fashion, art, and film, and then put that all together. Those are the artists that inspire me the most- Madonna, The Beatles… 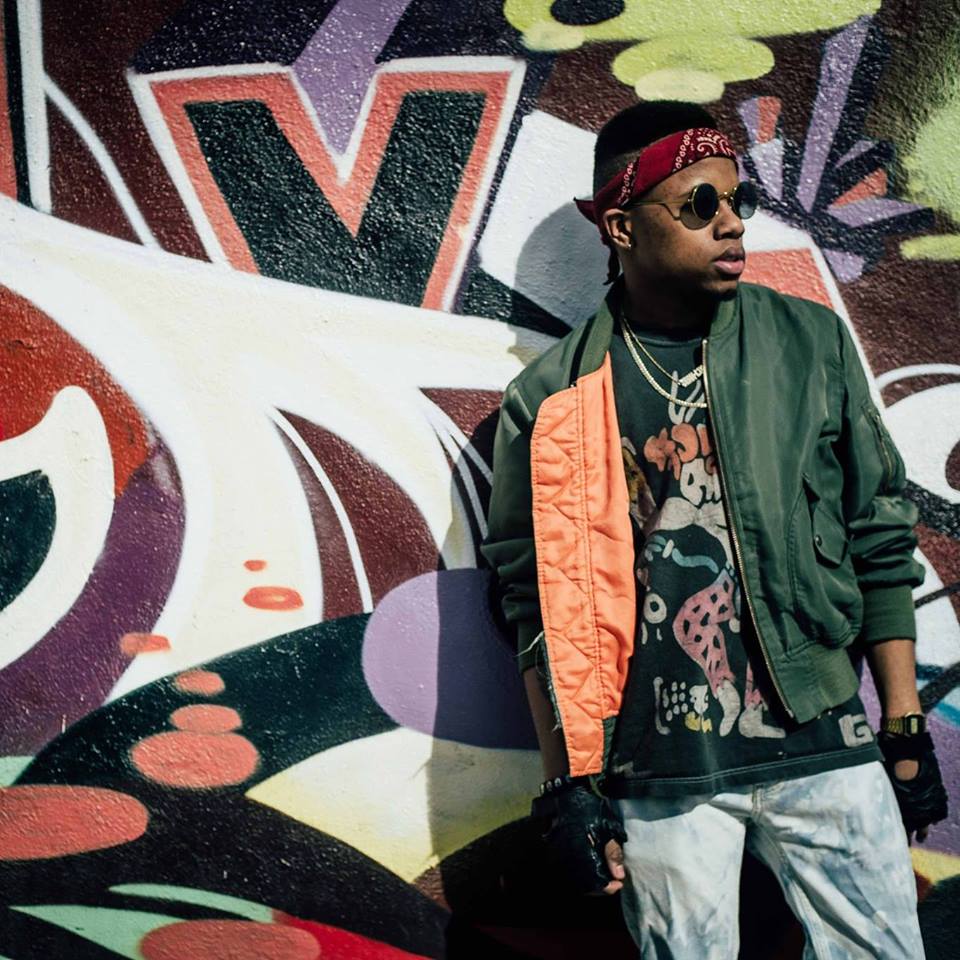 So it’s the cultural phenomenon’s that inspire you…

Well yeah. I love music so much, that’s my first love, but I would love to be as much of an icon in fashion, film, and art. I really want to be someone who can combine everything, and with technology and social media, the question with music now is “can you blow up on the Internet?” “Can you start social media frenzy?” I want to be an artist that can move culture and society.

It’s clear that you want to pursue a career in music, but what’s your major here at BU?

I’m majoring in advertising cause’ the music program at BU is really classical – it’s not audio engineering or anything. But I chose advertising because I would like to own my own creative company one day that could combine music, fashion, film, and art – to be an outlet for our generation. There are so many creative people, and with the Internet we can get all of this creativity out to the masses. All I know is that I don’t want to be one of those artists who gets moved along by business people, so I do want to know how to advertise and market myself as a brand.

What would you say has been the biggest challenge for you thus far?

It would have to be making a name for myself. I was able to sign with some managers over the past couple of months, so I think that helped a lot- but the biggest battle would really have to be getting that following that can bring me to the next level. In this next year I’m going to try to do more shows in Boston to really gain a bigger fan base. 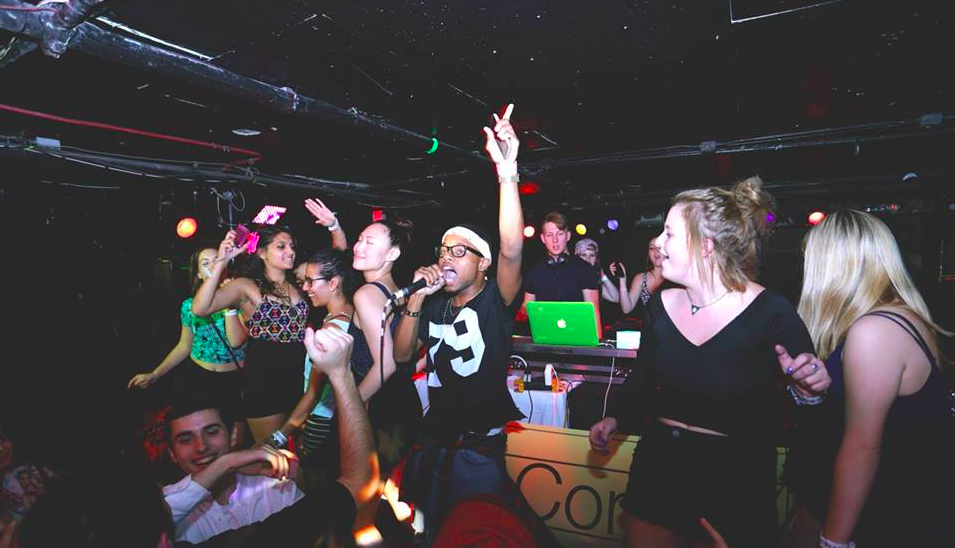 You’ve heard the term “starving artist” before, how does that affect your career choices?

Well that’s also the reason I’m an advertising major, I don’t want to put all my eggs in one basket. I’m positioning myself where I could possibly get a job at a creative agency that works with musicians – or maybe I could work at a record label and do advertising for them.

How many songs have you released?

I put out an album in May made of eight songs, it got a lot of attention online with blogs and stuff like that but when I signed with these managers they wanted to take everything down and sort of re-build me up again. So right now “Kaleidoscope” is my official debut single, and then I’m releasing another song in two weeks. 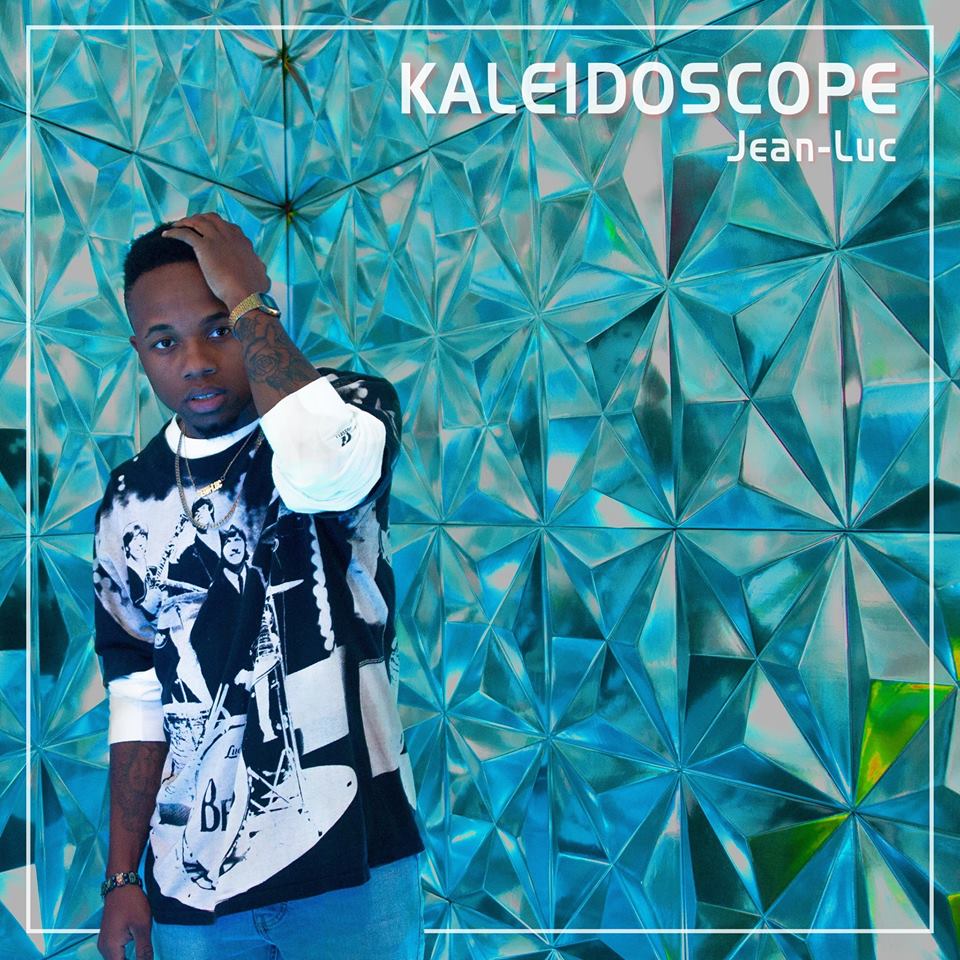 Are you just the vocals on “Kaleidoscope”?

Yeah, I sang and wrote the lyrics. Jared (aka Scuba Moose) is an amazing producer in the way that we can either start from scratch, or he will have a shit ton of really good parts to a song that we can turn into a full length single after I come up with the lyrics.

What has been your biggest break has been thus far?

Definitely this music video because I got to work with really good, well-connected directors and it got posted on Solange’s blog as well as this other Manhattan fashion blog, so I think this has definitely been my big break. Now it’s just a matter of seeing where this is gonna go and how we can get the song to the next level. I think it’s a song everybody could love, it’s just a matter of getting people to see it.

What was your inspiration for the music video?

The song is about how when you’re young and you find somebody who becomes your whole world, because you kind of want to grasp onto something, you know? When you’re growing up and trying to find yourself, but then you find yourself in someone else. I just wanted to make a video about this girl and I, and we’re just in our own world- like a Kaleidoscope.

What audience are you trying to appeal to?

Young kids, people my age who have grown up in a generation focused on changing the status quo. If you’re content with just going along with the status quo, then I want to inspire you to go against it.  I’ve always had so many people in my head asking me why I’m different, and I just want to inspire people to be whoever they want to be.

So from here, what are your next steps?

I’m trying to come out with a new song every other week. From there I’ll keep making music and doing shows – I don’t want everything to be online so when I do a show I’m turning it up and having a party.