‘When the travel ban really hit me, I felt overworked, homesick and depressed’

At this beginning of this year, President Trump signed an executive order which barring entry to citizens from six Muslim-majority countries into America. This decision had a huge impact on the lives of millions of people living in the US, as well as those who were hoping to come here seeking safety, stability and prosperity. Today, the Supreme Court allowed a new version of that ban to go into effect.

It is in situations like these when I think about my friend and neighbor Orwa Mohammad. 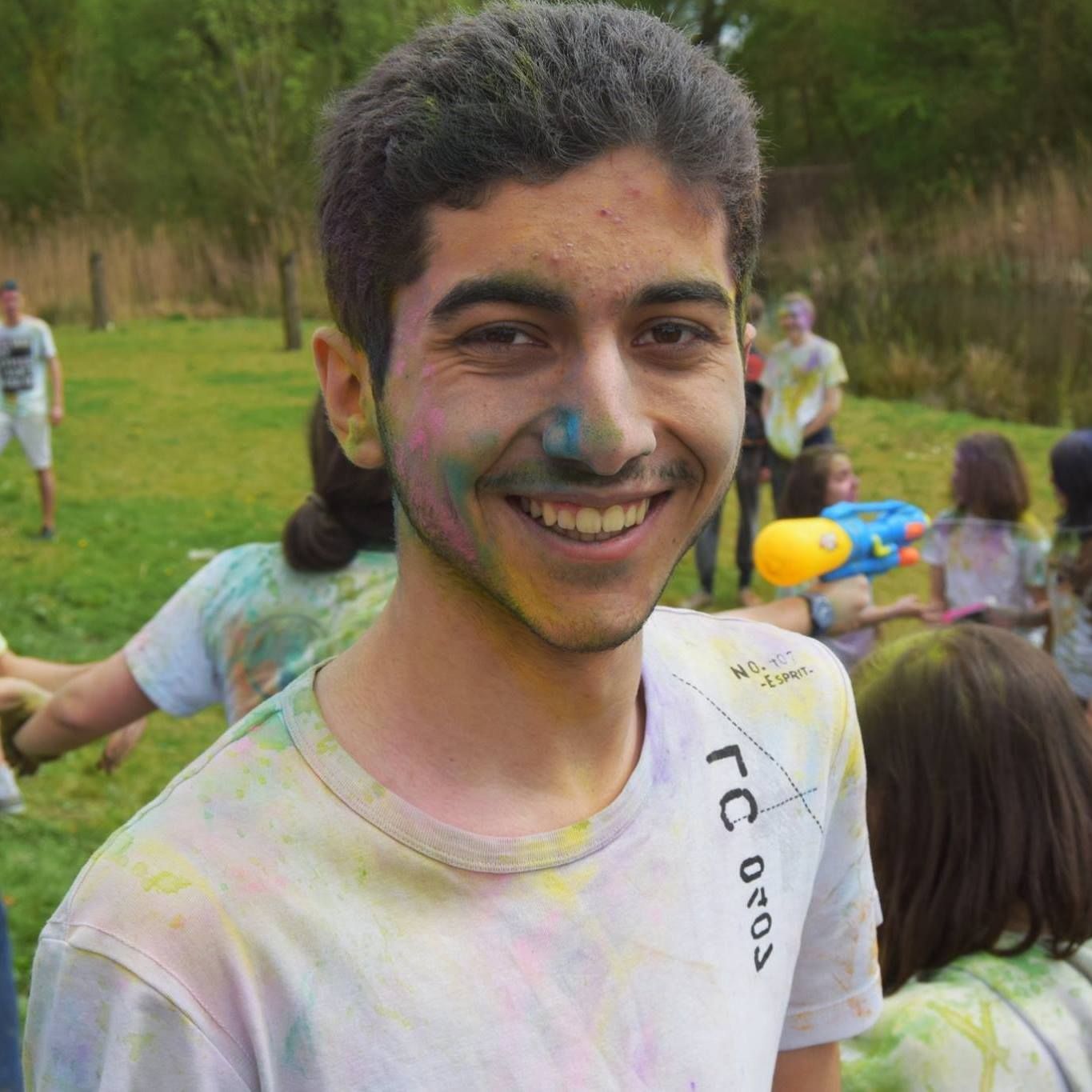 Orwa is a sophomore at Brown University planning to major in Political Science and Modern Culture and Media. I met Orwa about a year ago during the International Mentoring Program at Brown while I was working as a mentor. There are a thousand reasons why I would love to tell all my friends about Orwa: he is one of the kindest souls I know, he is very talented artist, his family suffer the repression of the Assad regime, and he knows how to make great Turkish coffee. But today, I want to talk about him because I think that he has an exemplary personal story and because there is something that affects him today which seems that most Americans have forgotten about.

Well, Orwa was born and raised in Tartous, Syria’s second largest port city. Although many Americans took the streets this January after Trump signed his first travel ban, it seems like right now, most Americans have forgotten about it and seem to have decided to move on with their lives.

The reason why the American people might have forgotten about the travel ban might be because its first two iterations were not really successful and only instigated more confusion, xenophobia, racism, and fear. This is why I interviewed Orwa as I wondered how all this uncertainty and confusion might be affecting him 10 months on. 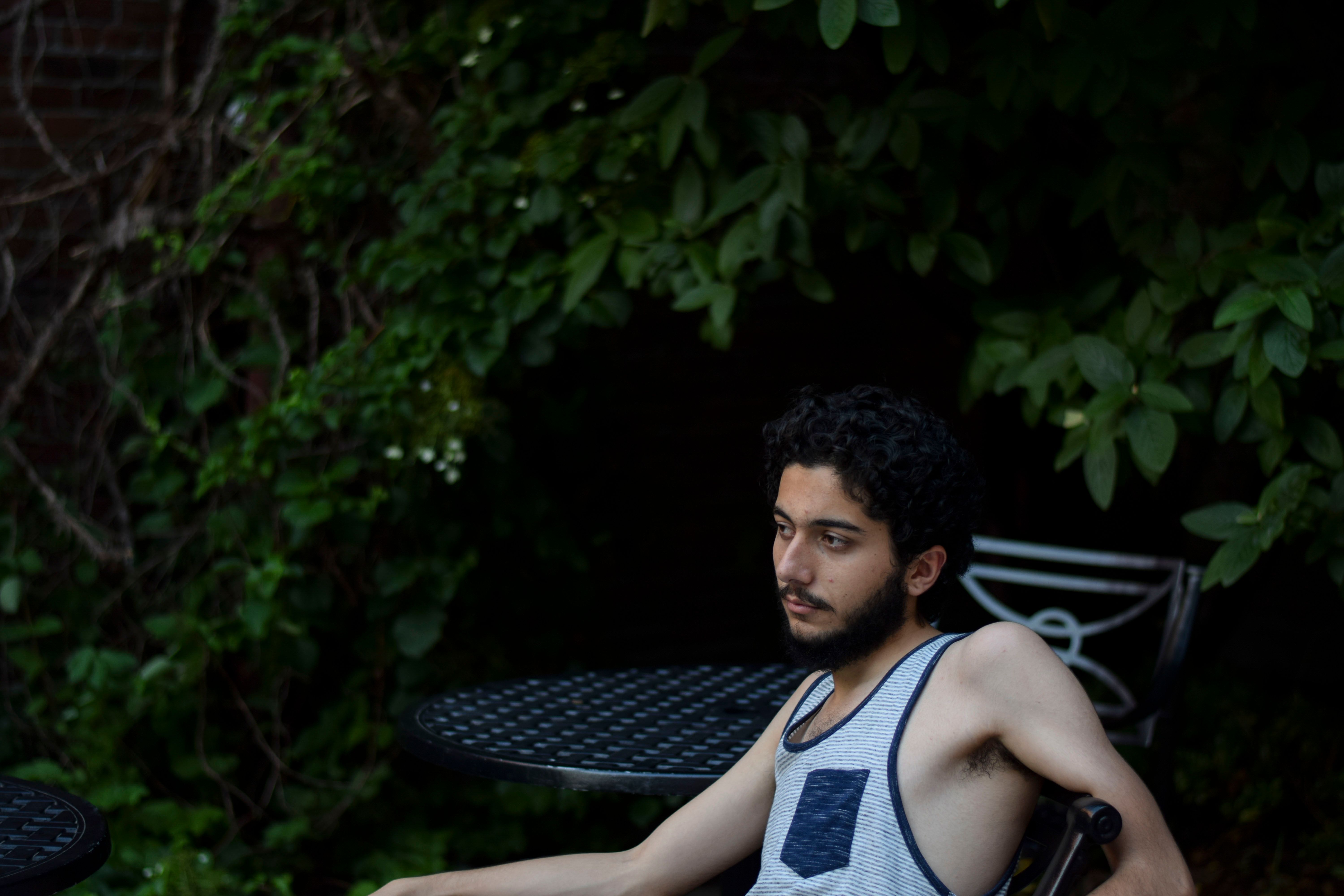 Orwa has been advised not to leave the United States due to the ban. As a Davis scholar, he was able to get housing at Brown and he was also allowed to take some Summer Session courses. At the moment, he has also been told not to leave the country due to all the existing confusion.

He told me if he could wish for something right now, he would wish to return to a peaceful homeland and reunite with his family. His family is divided at the moment. While his parents and sister live in Abu Dhabi and they travel to and from Syria from time to time, their situation is not completely certain as his aging father could find difficulties in maintaining his job and renewing his visa.

This situation is only exacerbated by the fact that Orwa is not even able to reunite with his family because Abu Dhabi refuses to issue visas for Syrian citizens. At the same time, his 22-year-old brother has decided to continue his studies in Budapest in order to avoid mandatory military service in Syria. His family's uncertain future is what keeps Orwa awake at night. “I’m not really worried about myself, but I’m worried about my family,” he told me.

It is in cases like Orwa’s where we can appreciate a parallel between his life and that of his father's, who was imprisoned for several years by the Assad regime for his political beliefs. He spent most of his youth behind bars. Orwa spent most of his childhood years torn between different countries, trying to escape the war. And even though his town is currently safe, he is denied the right to see his family.

“The saddest point was at the beginning of the semester, when the travel ban really hit me, making me feel overworked, homesick and depressed," he said. "I tried keeping myself busy by overcommitting to projects and organizations, but that only made things worse, until I reached a moment where I felt like all hope was lost."

Similarly, Orwa has been avoiding military service while he attends Brown. It might seem as if the government apparatus might not be that strong in most of Syria. However, Orwa’s region is one of Assad’s government strongholds. The Syrian government issued an arrest warrant this summer in his name – he wasn't able to send his papers in time to exempt him from the army.

Although Orwa might feel safer here in the US, his status is still unclear as he will need to leave the country before August 2018 to renew his passport. In doing so he might not be able to apply for a new visa to finish his studies. 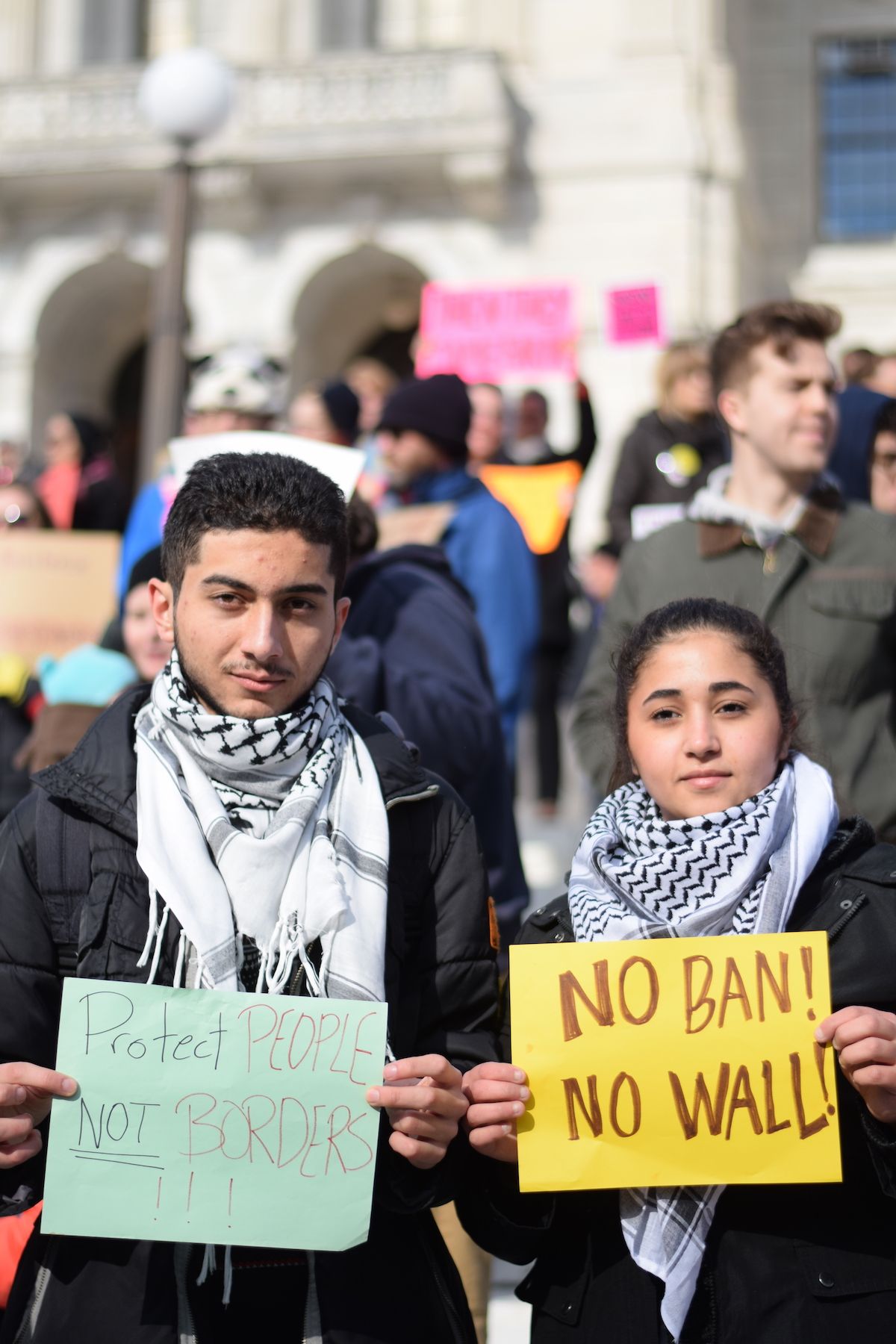 When things start getting more and more emotional, I started asking Orwa what scares him the most about Trump's ban, he starts speaking about his 11-year-old sister.

"The moment it really hit me was when I realized that the next time I would be able to see her, she would be 14 by then," he said. "I don't want her to see me as her invisible brother."

If home is where we grew up or where our family is, I can only feel deep and strong sympathy towards Orwa, whose home and family have been taken away from him as the ongoing war and terror only keep inspiring more fear.

More and more young talented individuals like Orwa are facing a similar situation. Regardless of whether we consider the travel ban and the ban on taking refugees are useful in keeping America safe, we cannot deny that they represent a moral failure on the ethos that this country was founded upon.