The definitive guide to visiting Providence, the best city in New England

How to have an incredible day in the city

The sun has set and darkness clouds the streets of downtown Providence when suddenly fire ignites on the river.  Looking out onto the water, you can see more than eighty braziers in the river illuminating the faces of the people gathered with a soft, orange glow. This event is called WaterFire, and it is just one of the many beautiful things to see in the city of Providence. 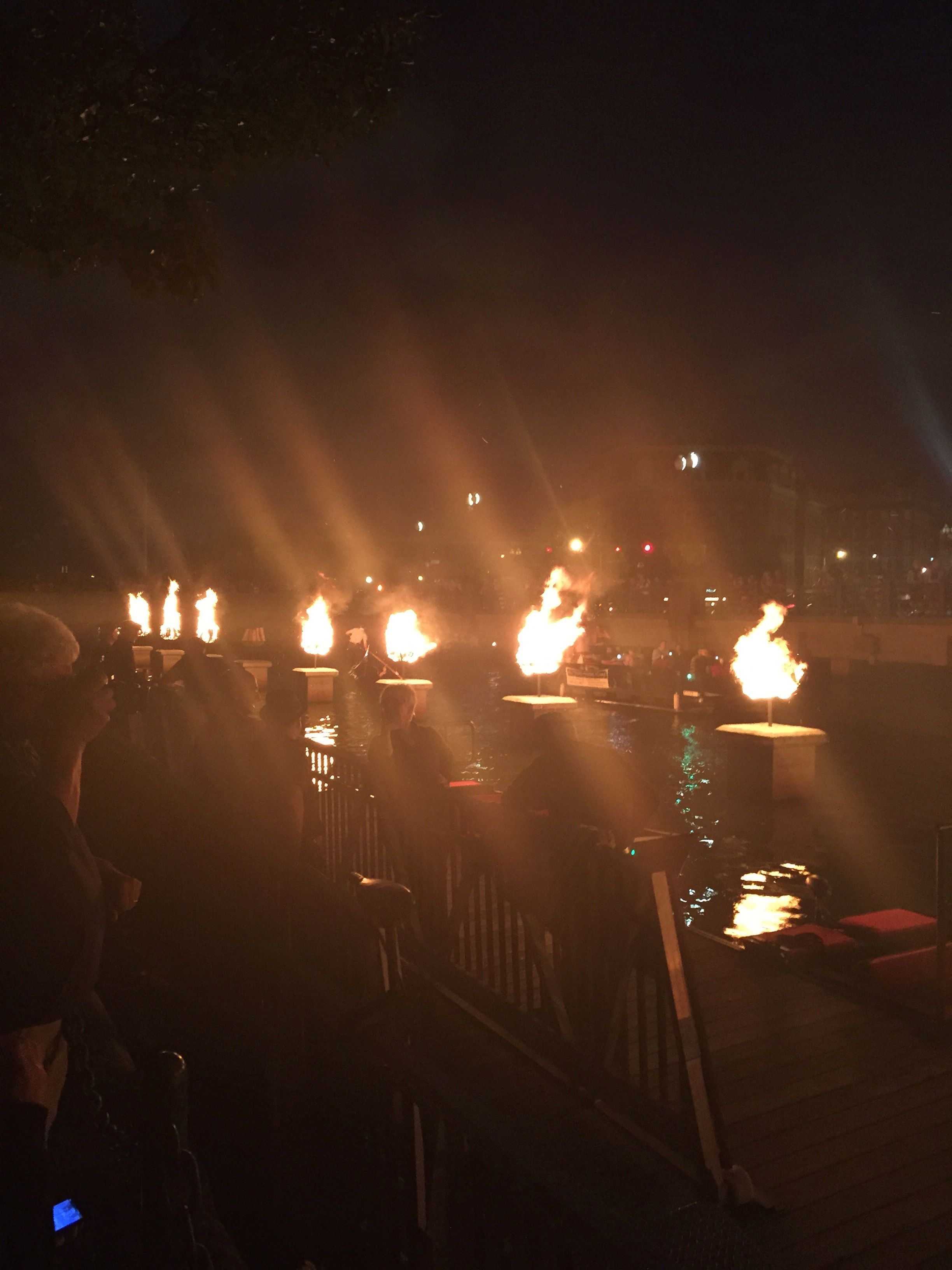 Providence is the capital of Rhode Island, the smallest state in the country, and home to only 179,154 people. It's often overlooked because it doesn’t have any professional sports teams or because people think Rhode Island is Long Island, but it is far from being the worst place to live in America.

Your first stop should be the Roger Williams Park and Zoo before going downtown. The park, named after the founder of Providence and Rhode Island, has beautiful nature walks and picnic areas that circumnavigate a number of ponds.  After eating lunch and watching the swans paddle around the ponds you should check out the zoo, which is one of the oldest zoos in the country and hosts numerous exotic animals like the Giant Anteater and the Matschie’s Tree Kangaroo. You'll find all the animals that fascinate you. 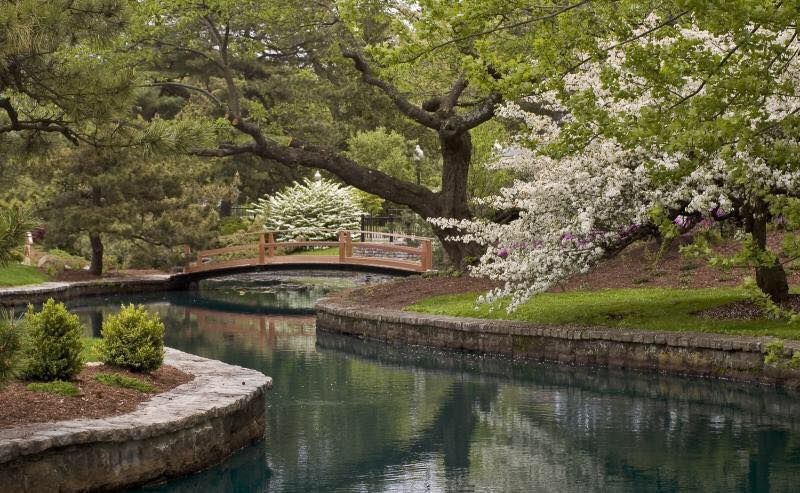 After the park, head downtown for the afternoon and stop by Providence Place Mall to check out a few of its 153 stores.  You could do some shopping at Banana Republic, Hollister, or Forever 21, and even catch a matinee movie.  But don’t dilly dally too long because the best part of your trip is next: dinner.

The only hard part about having dinner in Providence is choosing where to eat, because you really can't go wrong.  If you decide it’s a special occasion and are willing to fork over a bit of money for a juicy, delicious steak, you may want to consider eating at Capital Grille or Fleming’s Prime Steakhouse and Wine Bar.  Or maybe you’ll want the life-changing flavor of the Grilled Faroe Island Salmon from Camille’s.  However, if you prefer something low-key, Kartabar and Harry's offer mouthwatering burgers, or head to the Trinity Brewhouse for beer and sports. 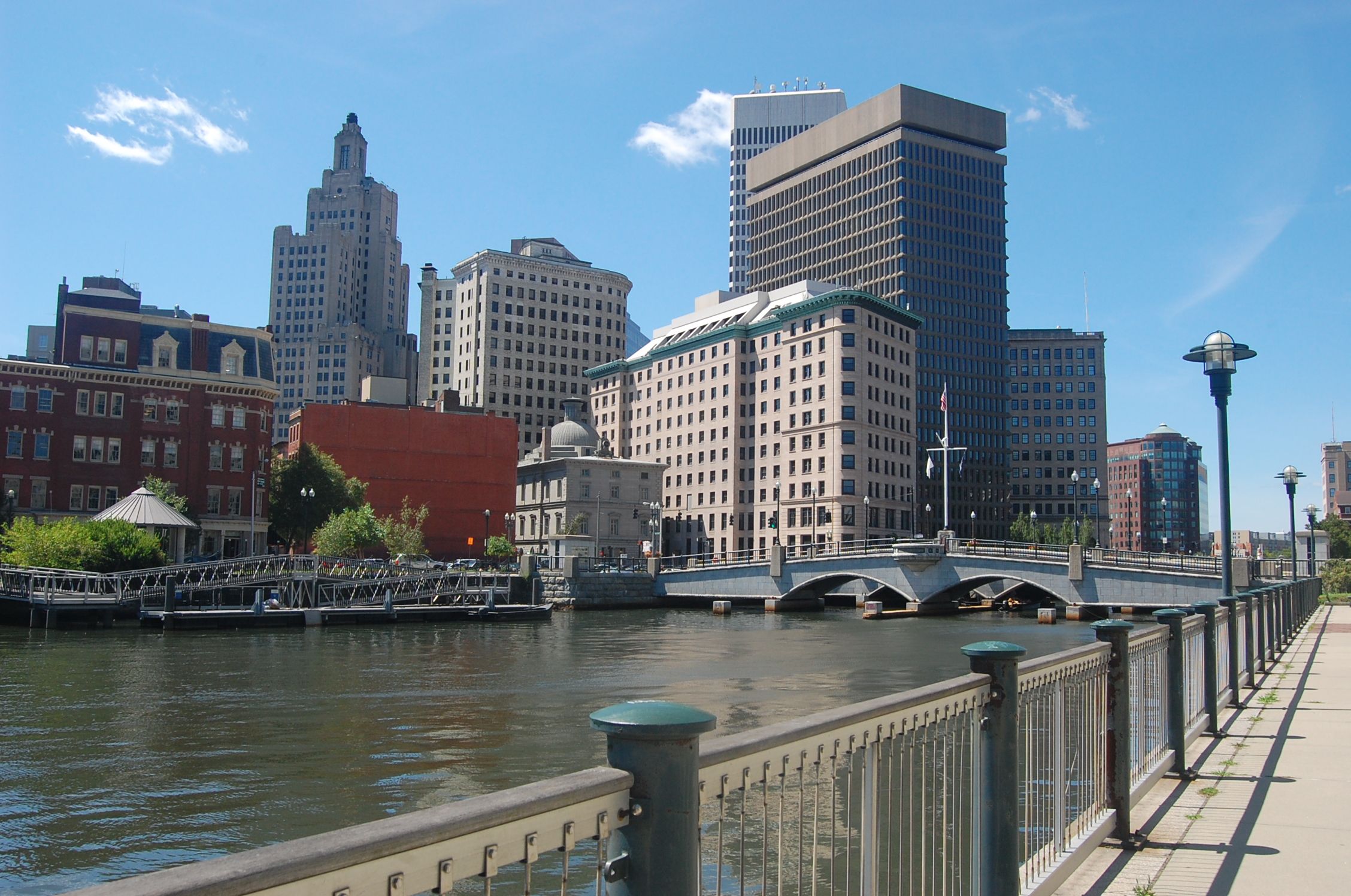 Be sure to enjoy some after-dinner entertainment in Providence, as the city has a lot to offer. Maybe you’ll want to sit on the grass and listen to a concert downtown, or maybe you’ll want to see a play performed at the Trinity Rep. There’s also the option of watching a college sports game at Brown or Providence College. If its basketball season, the PC Friars could be in the top 25 and definitely worth the watch. But if you’re lucky, it will be WaterFire night.  Millions of people have come to see the floating, iron braziers lit by the fire tenders paddling down the river. And it is at this moment that you recognize how truly beautiful the glowing city of Providence is, as it caps a perfect day.