Memes are now a course you can study at Brown University

A revolutionary new course is available at Brown University, and it's called "Memes and the Language of the Internet."

The course, which will become available in Spring 2018, has just opened for registration.

With weekly course modules such as “Examine how memes are both a tool of empowerment and oppression in the West,” the course will explore the political power of memes in modern society.

There are plans for a three-page midterm and the course will culminate in a 10-12 page paper in which a student will analyze a meme for its origins, cultural impact, and efficacy of its communication. 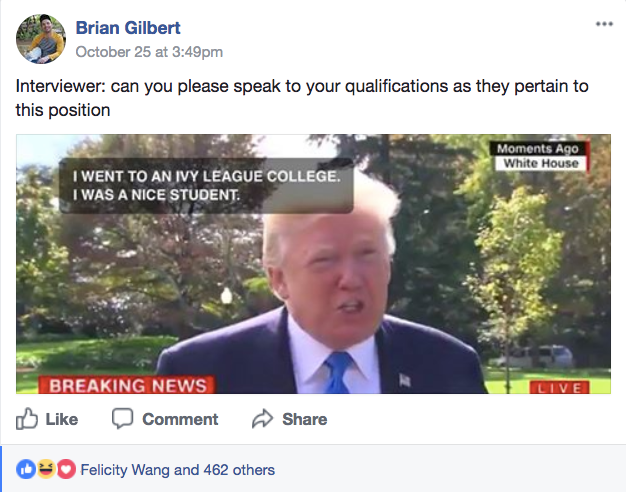 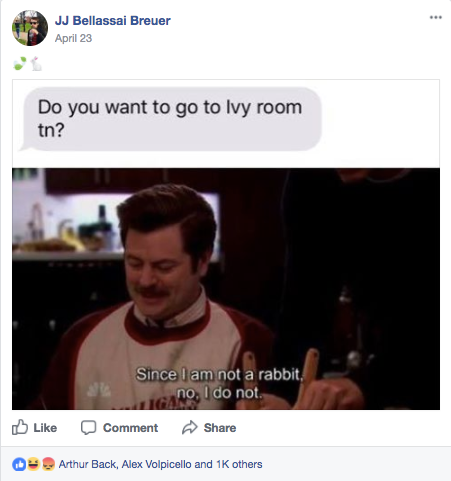 The course is a fascinating look into how 21st Century internet culture can assimilate into higher education and how memes, which started with infantile humor such as "I can haz cheezburger" are now taking on a new meaning as they become an important part of the digital world.

The reading list includes the usual sites like Know Your Meme and Reddit, but also hard-hitting papers like The 'losers' of China’s Internet: Memes as 'structures of feeling' for disillusioned young netizens, Subversive Memes: Internet Memes as a Form of Visual Rhetoric and Crisis memes: The importance of templatability to Internet culture and freedom of expression.

"Memes and the Language of the Internet" is one of Brown's Group Independent Study Projects, or GISPs. GISPs are credit bearing courses created in cooperative ventures between Brown students and faculty that are not normally part of the Brown curriculum.

The class size is capped at 15 people, and organizers Cheryl Chan and Michelle Ng say "the success of your application will be determined by the dankness of your meme."

Competition will be fierce, as the standard of meme in Brown Dank Stash of Memes For Unproductive Teens is extremely high: 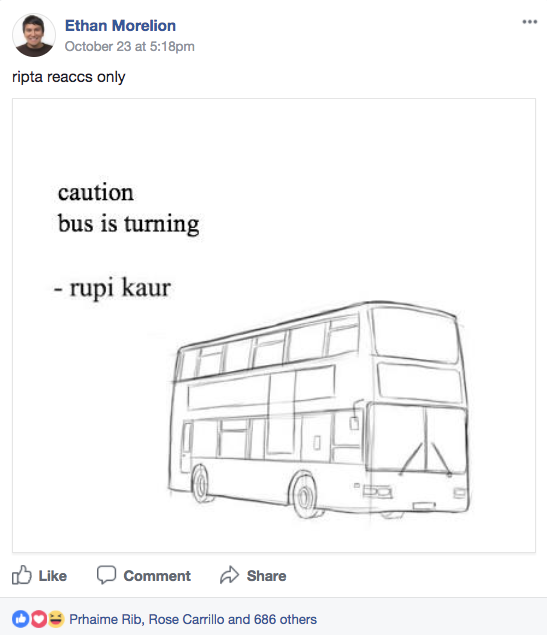 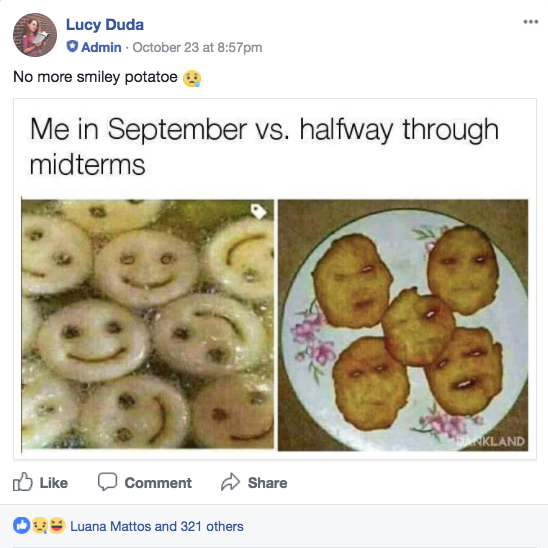 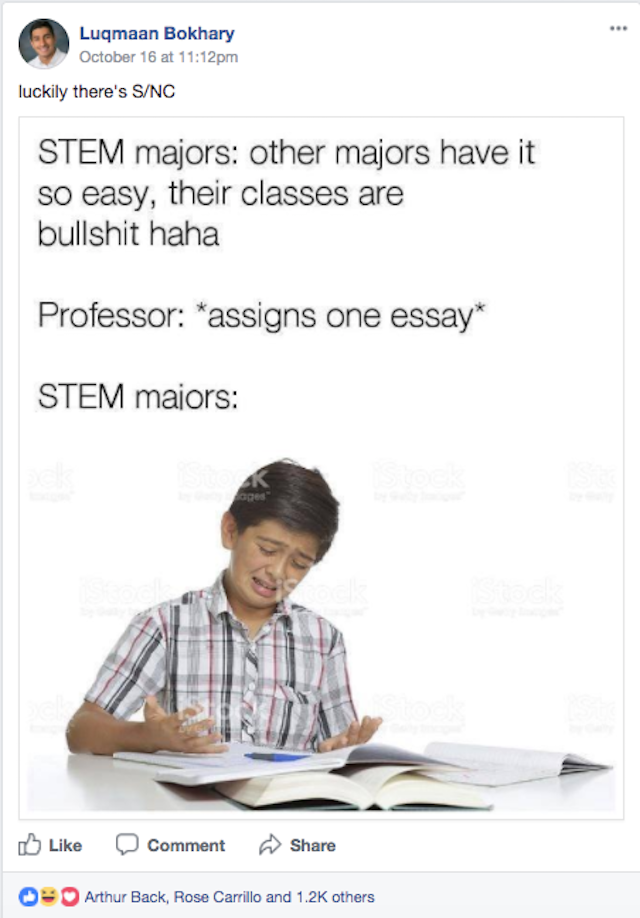 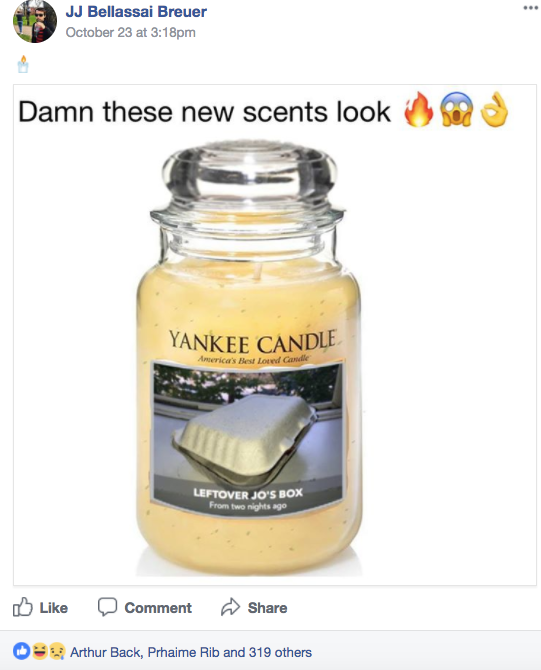 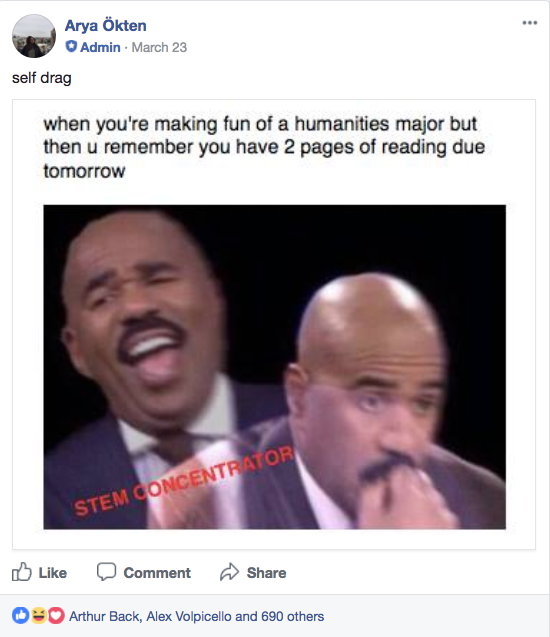