Boston College student missing after failing to show up for Commencement

‘There is no evidence that the young woman has been harmed’

Massachusetts State Police and Newton Police are looking for senior Dana Morrisey, who failed to show up for Commencement this morning.

According to Boston.com, Dana, who will turn 23 tomorrow, was last seen being dropped off by an Uber driver at the Upper level of Bloomingdales at the Chestnut Hill Mall. She was picked up at 7:30 am in front of the Dunkin’ Donuts across from campus.

Dana’s roommates spoke with her this morning, and the phone she has been using has been turned off.

In a release by the Massachusetts State Police, they said: “There is no evidence that the young woman has been harmed; the search is because she is unaccounted for at this time. 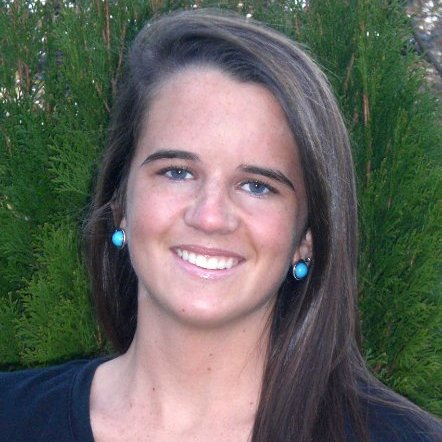 The police have been searching for Dana near Hammond Pond in Newton, with Newton Fire and K9 units dispatched.