We gave it a listen – and loved it

Ben Stevens, the lead singer, is joined by seven other members:  Christian Rougeau, Rami El-Abidin, Miles Clyatt, Chris Vu, Michael Ricciardulli, Kamau Burton and Daniel Moss. Together, they make up Juice, a name that Steven says “was pretty random but definitely embodies our identity as a blend of genres sounds and influences that come from every member of the group.”

This fast-growing musical sensation is getting more and more attention around Boston College and in the greater Boston area. Oh, and did we mention they’re dropping their debut album just in time for Art’s Fest? 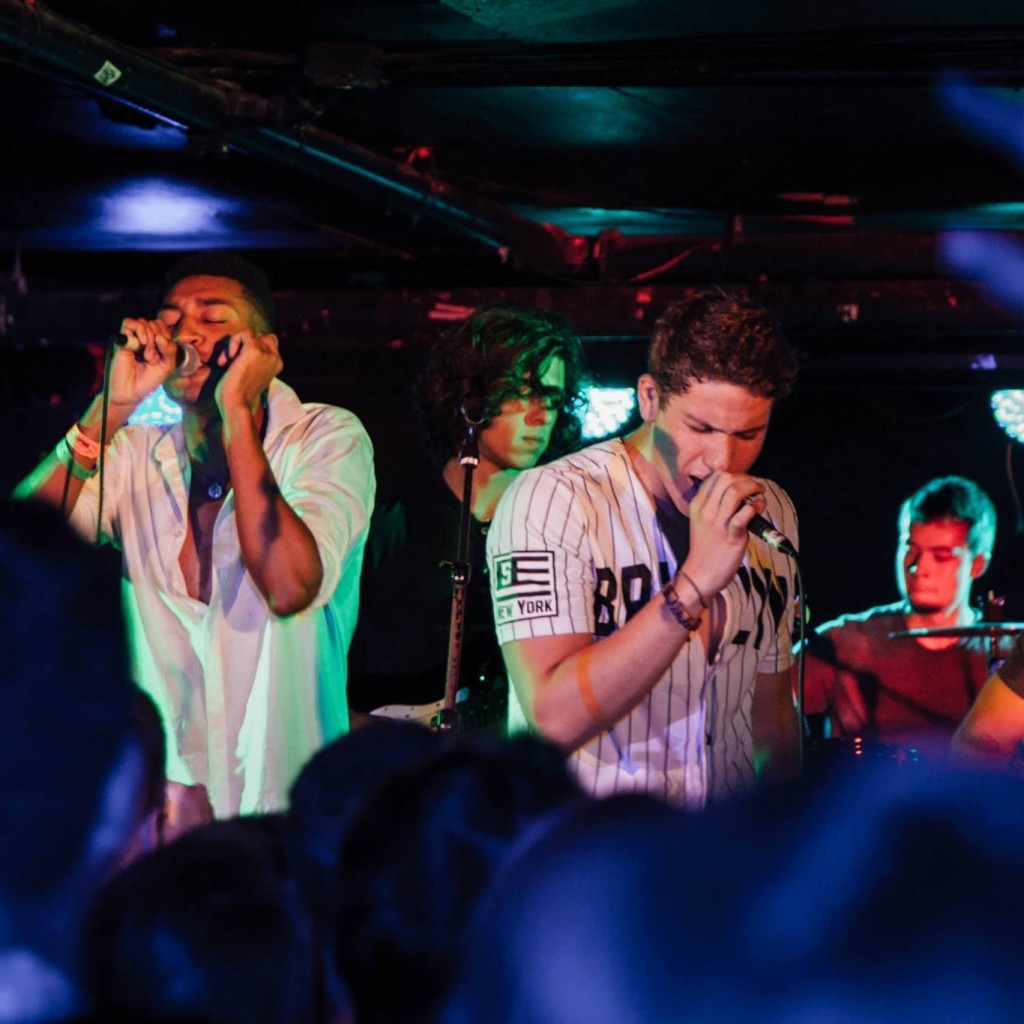 Yeah you heard that right.

The self-titled album is a eclectic blend of soulful vocals which can only be described as both savory – cue Christian Rougeau’s hard-hitting and witty rap debut in “How You Gonna Do Me Like That” and “Pineapple Groove” – and sweet – Ben Stevens’ jazzy vocality reminds us to be patient in love in “Need You To Wait.”

Juice’s first album is proof that these guys are ready to shatter the barriers of conventional pop-music. The lyrics are a compilation of ideas brought forward in the group as a whole but are written primarily by Kamau and Ben — and of course, the rappers write their own raps, but the vocals are fittingly arranged together. 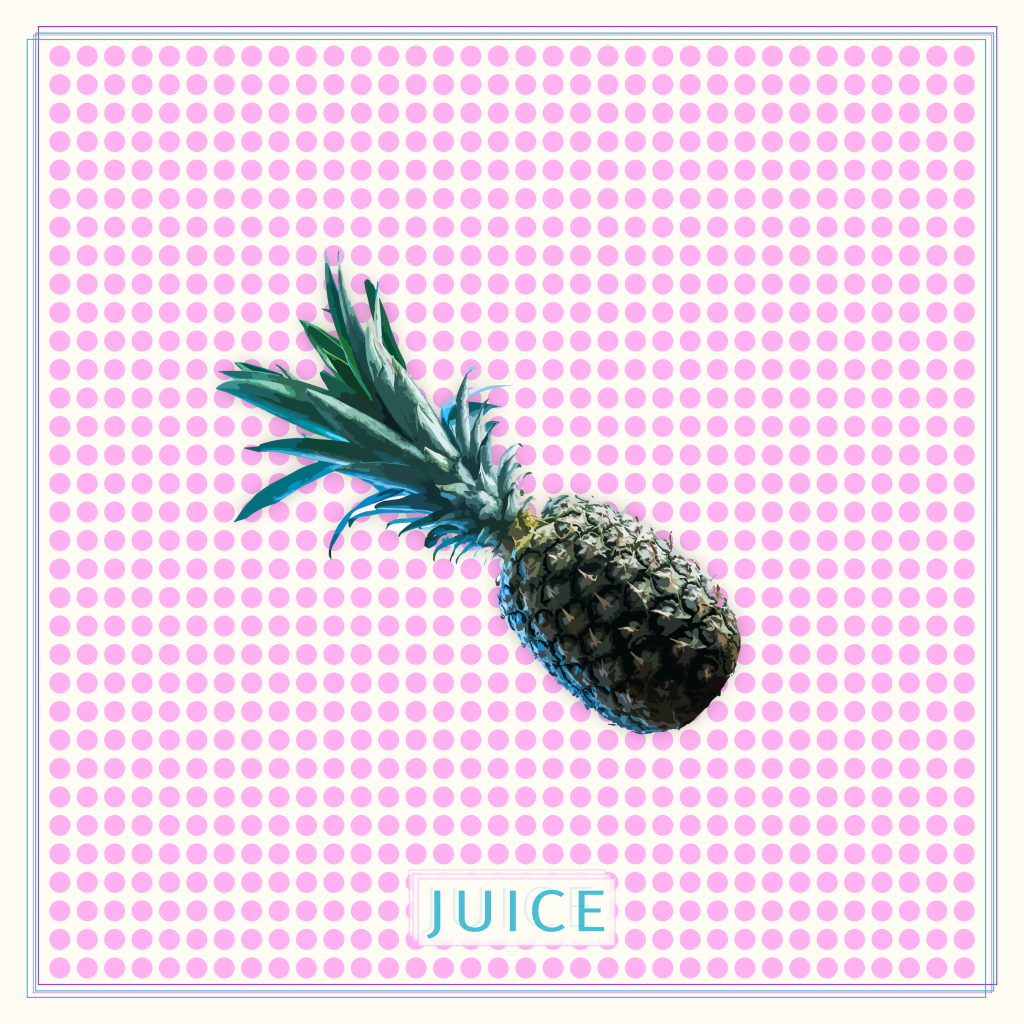 Vocals aside, there is little doubt that Santana’s protégé walks among us. Daniel Moss steps downstage to ignite a fire with his solo shred in “Pineapple Groove.” And Juice’s signature sound transcends the humdrum of the mainstream at the hand of the surprise electric violin.

Not to mention, Juice also covers classic bangers at their live sets including the likes of Earth, Wind and Fire’s “September” and Fetty Wap’s “679” and the grooviness of each cover rings with the novelty of their sound – to be frank, Juice does it better.

Just when you thought it couldn’t get any juicier? Juice is planning to perform a full set at the end of BC’s Battle of the Bands competition in honor of their album release!

We talked to Ben about what he (and the group) thinks are the most exciting part of the concert and the upcoming album. He said: “The Arts Fest is going to highlight some of the songs from the album and also debut some of the new songs that are in the works.

“We have put so much hard work and love into the album we are putting out. As our writing capacity continues to grow, I continue to get excited for what the group can accomplish in the future.”

The (free!) concert starts at 9 PM directly following the competition on O’Neill Plaza.

Needless to say, once you get a taste of this juice you just might have a new reason to stop sippin’ on Beyoncé’s Lemonade.